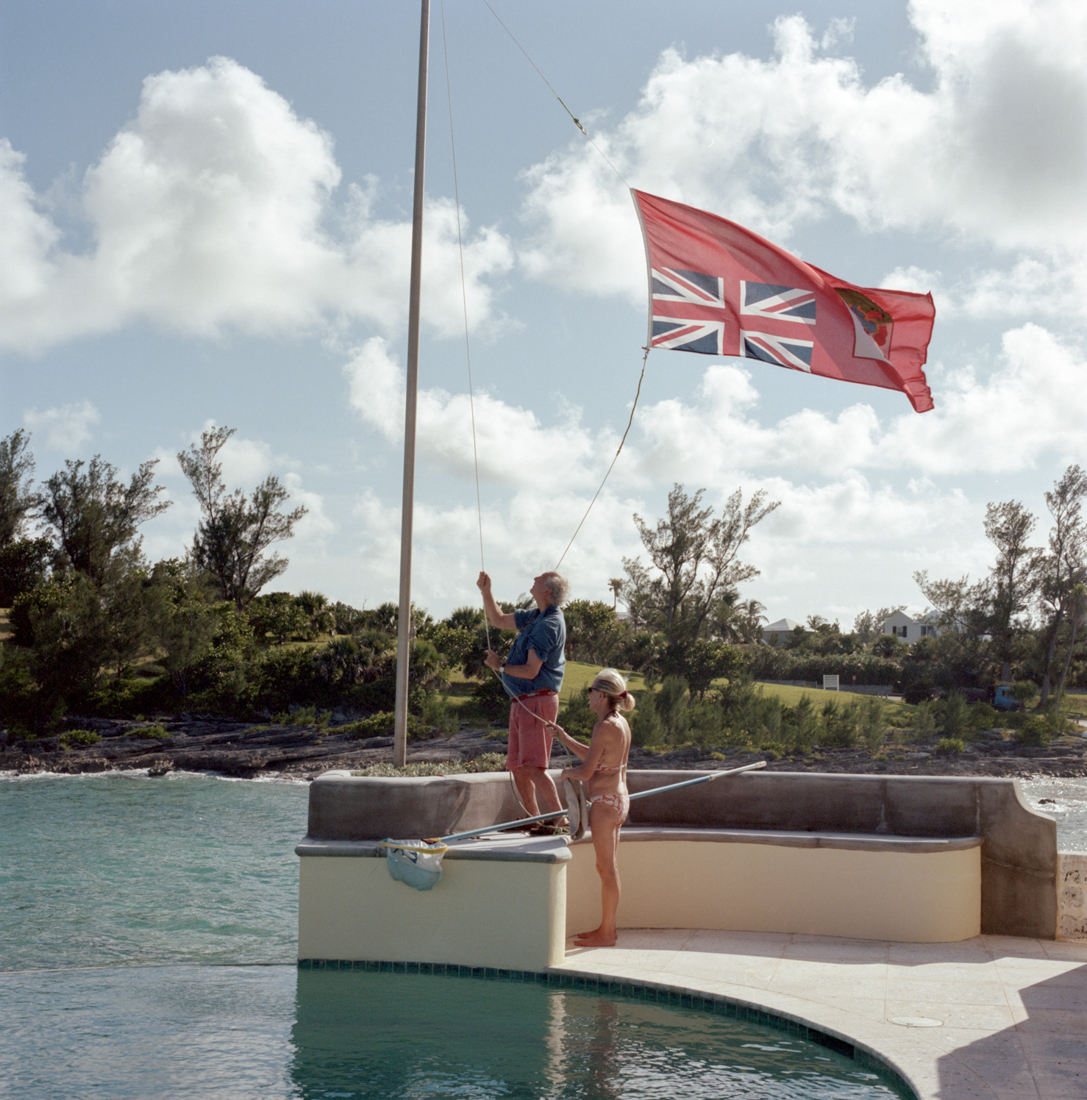 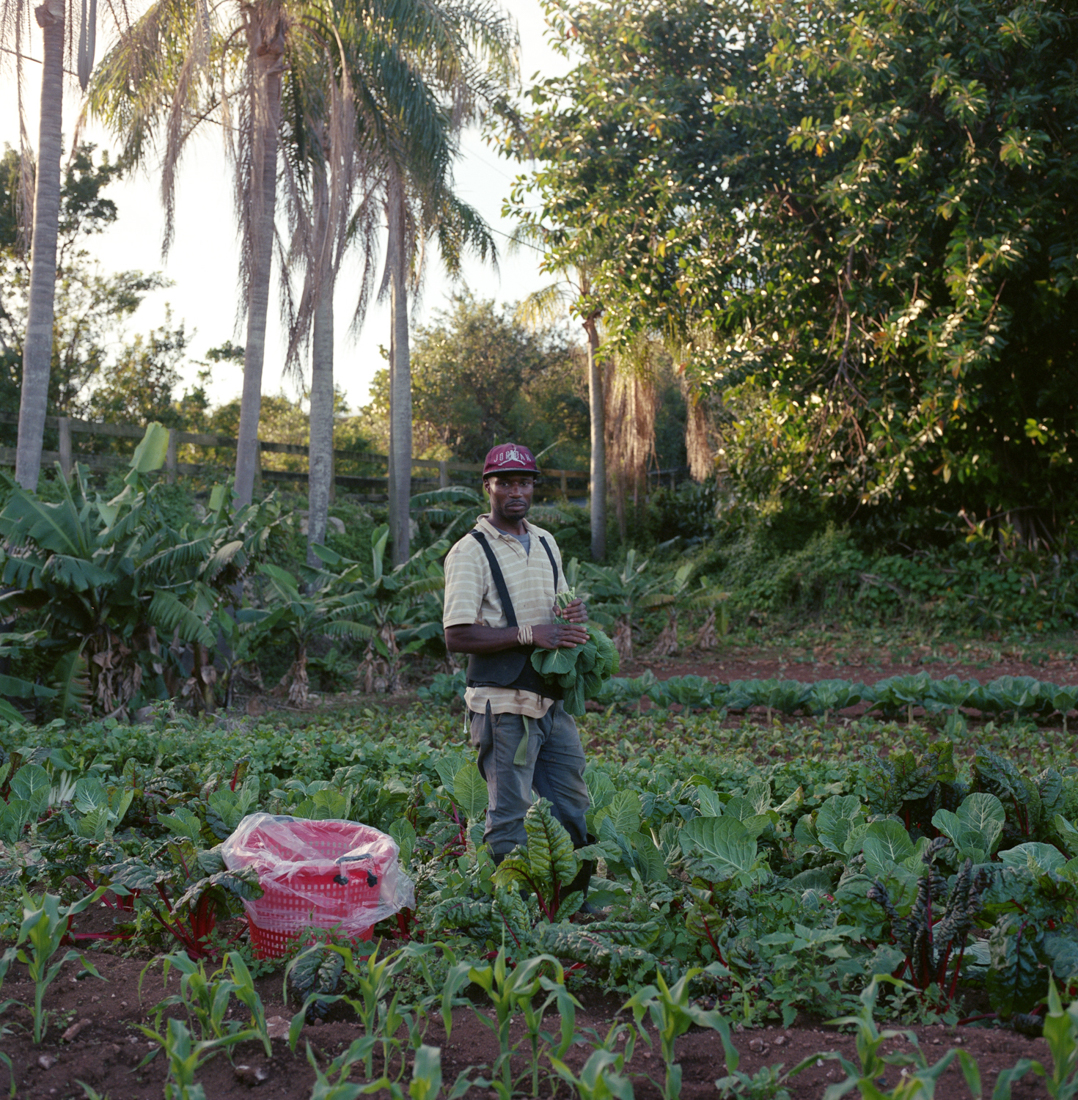 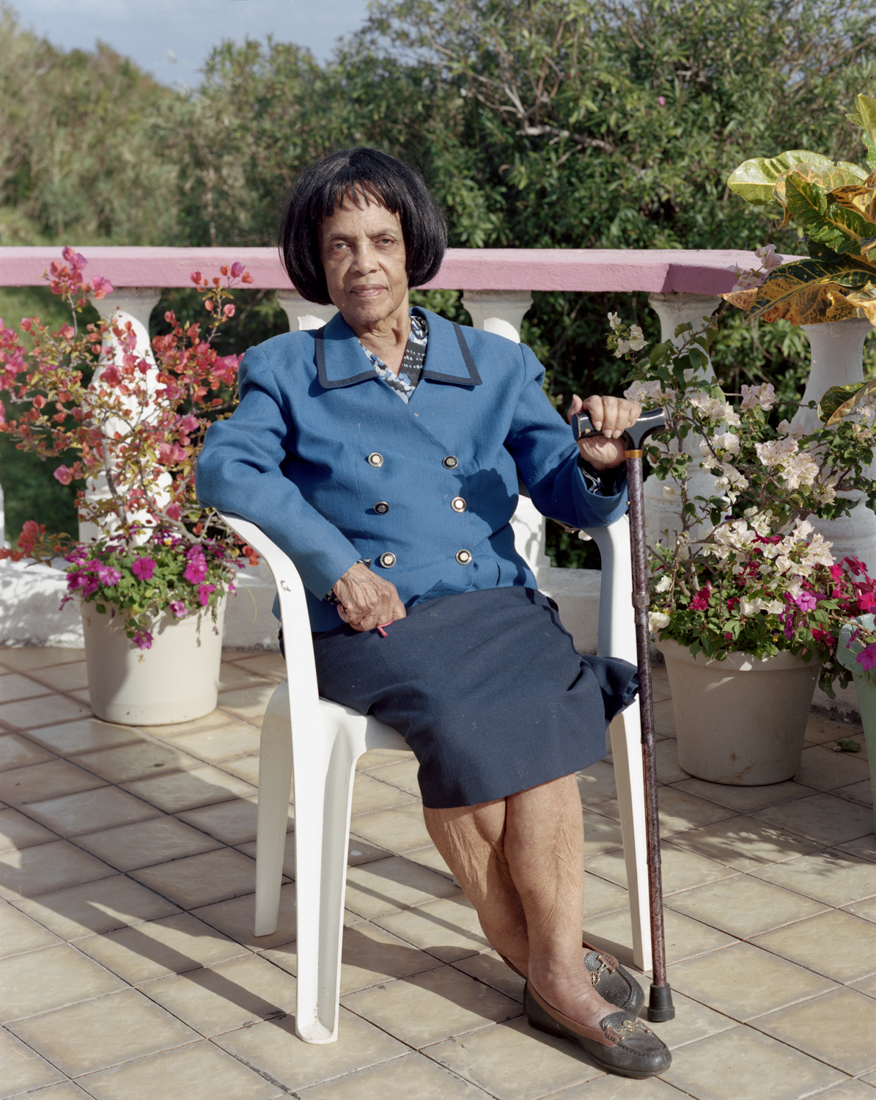 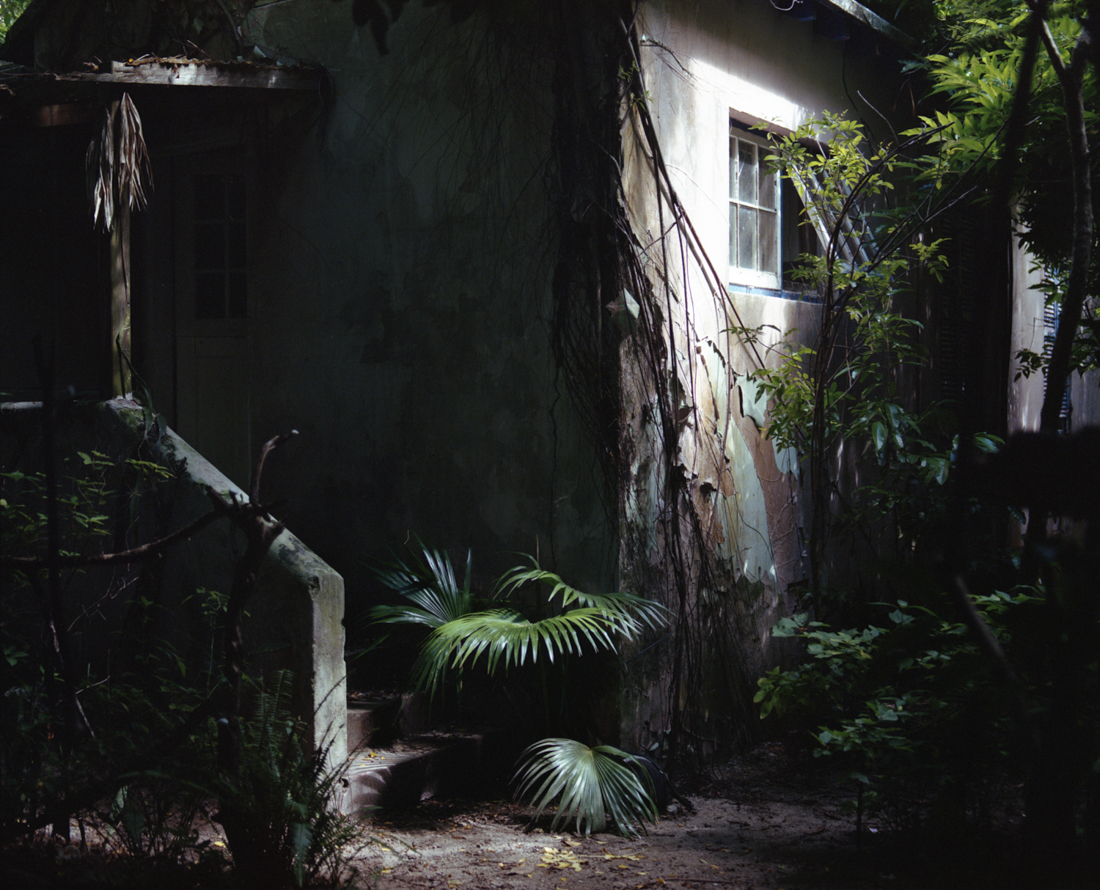 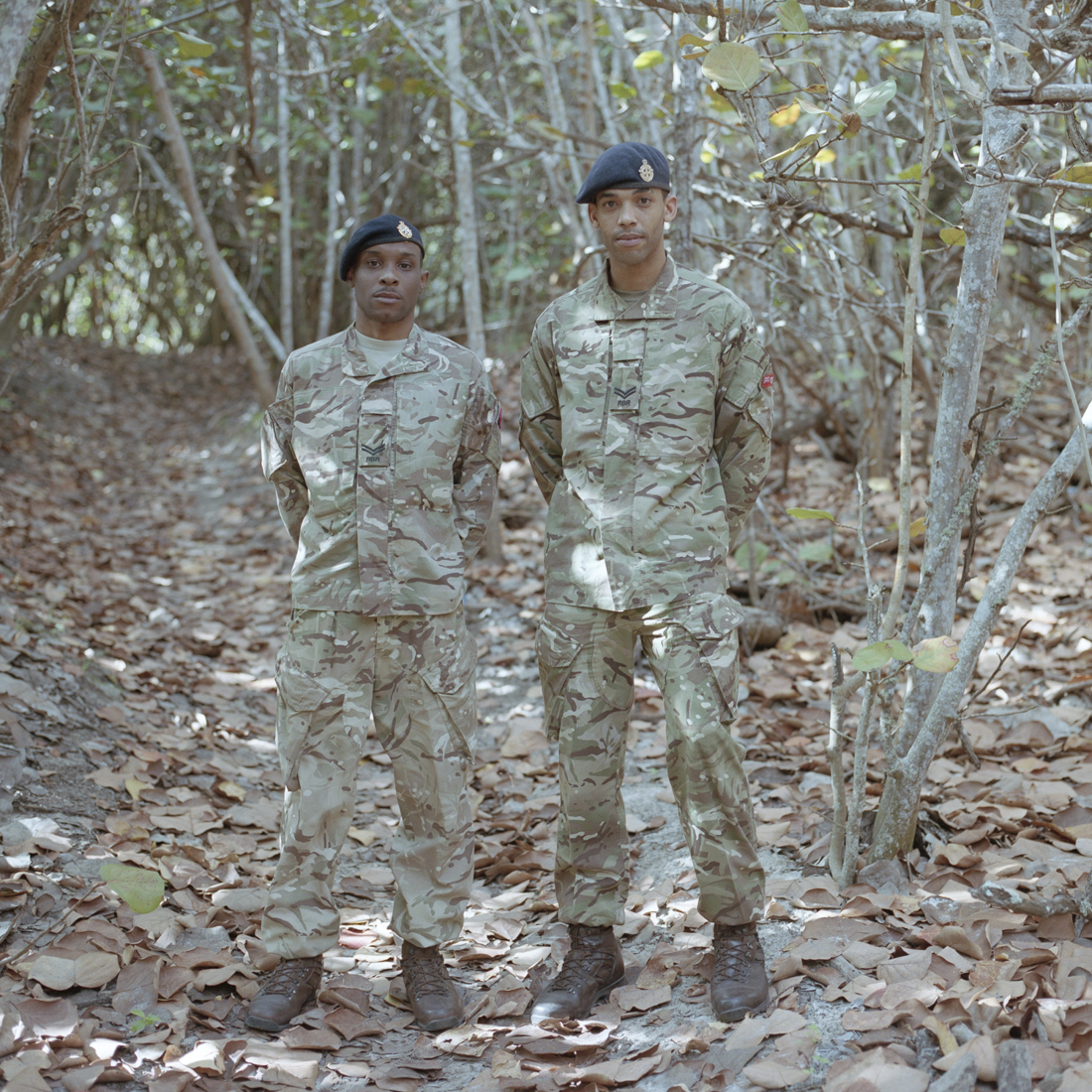 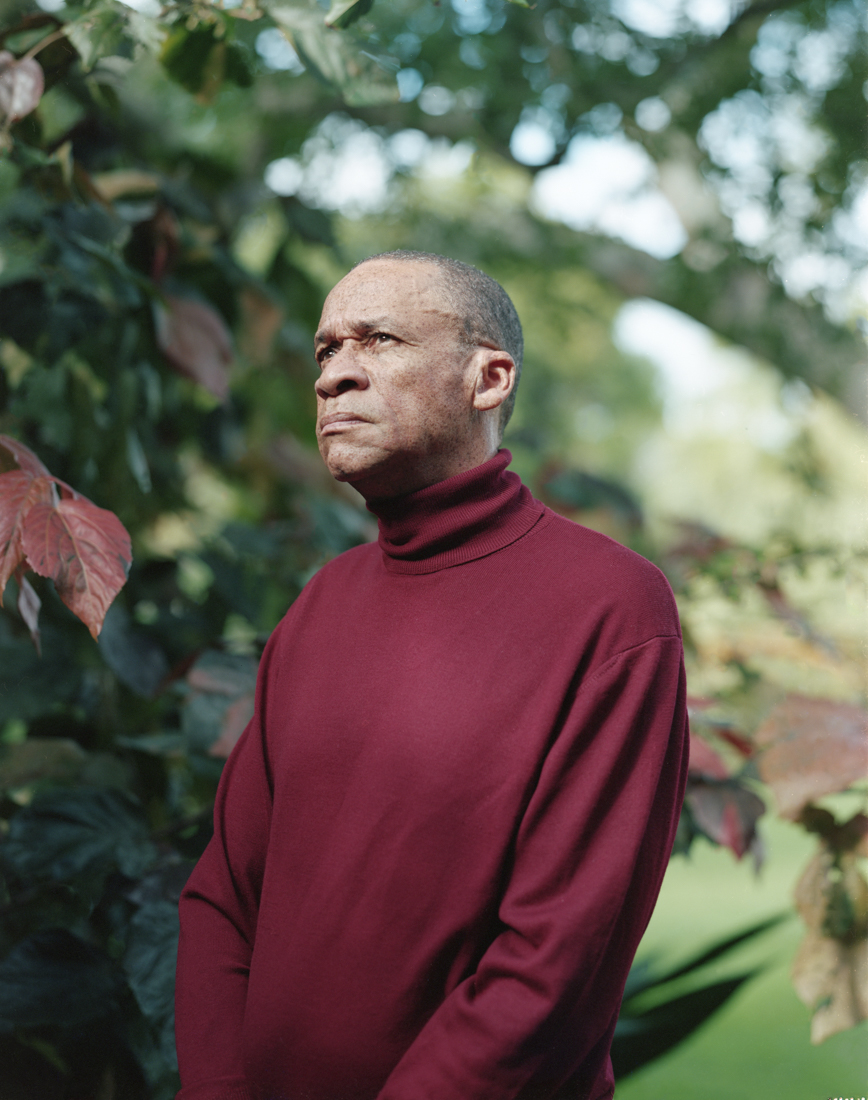 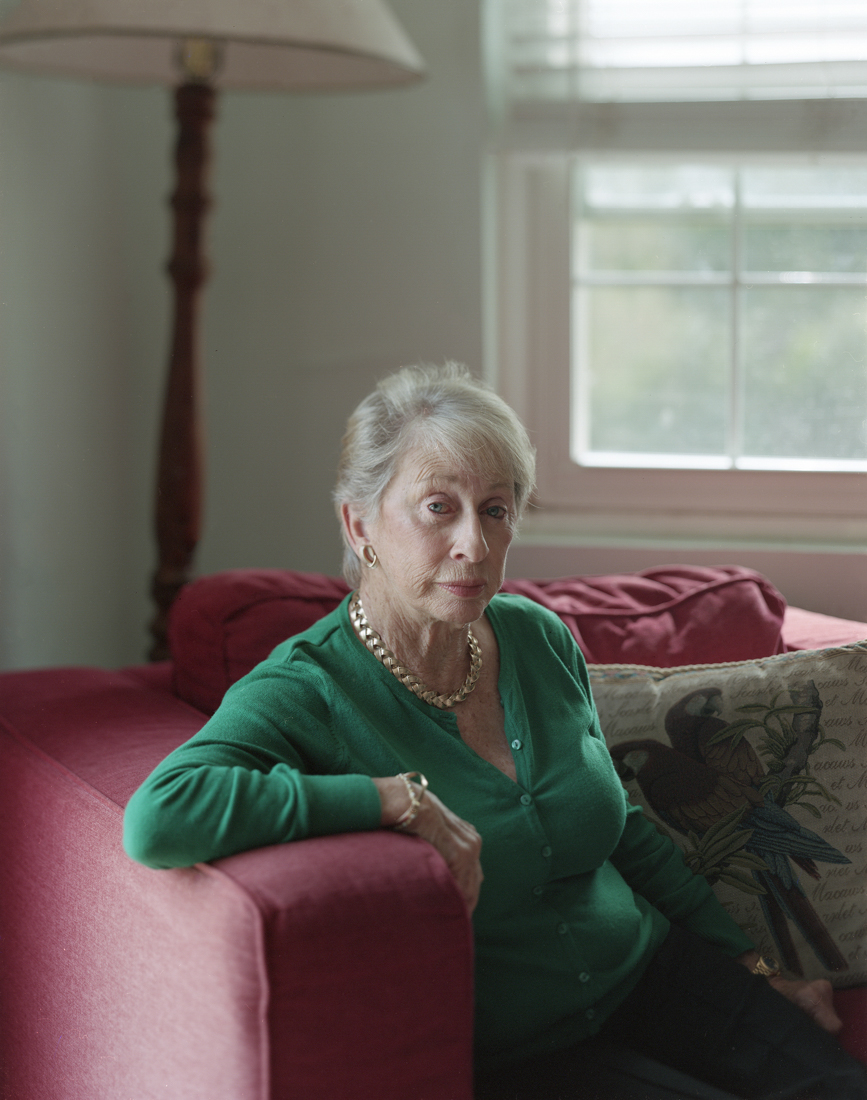 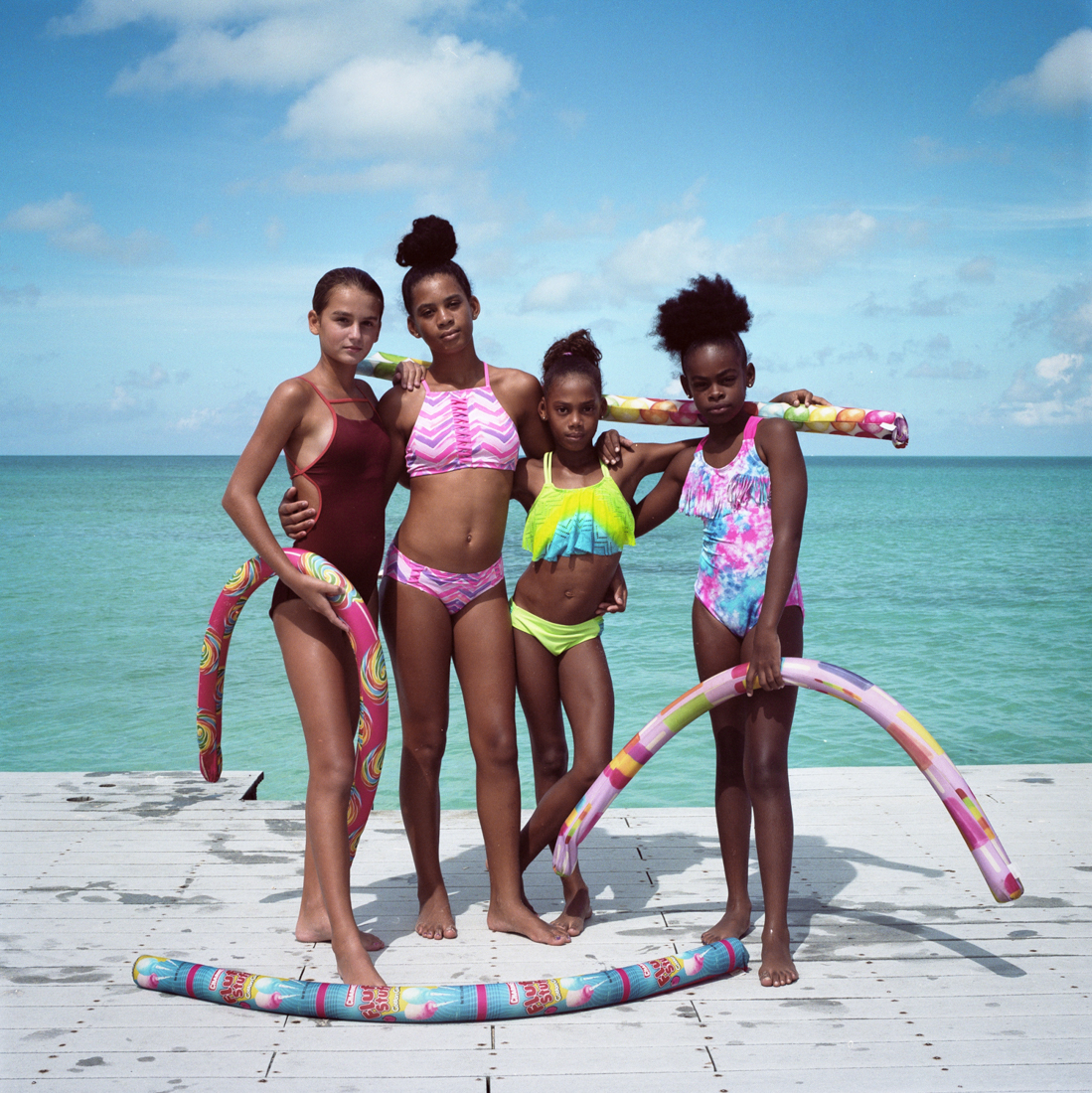 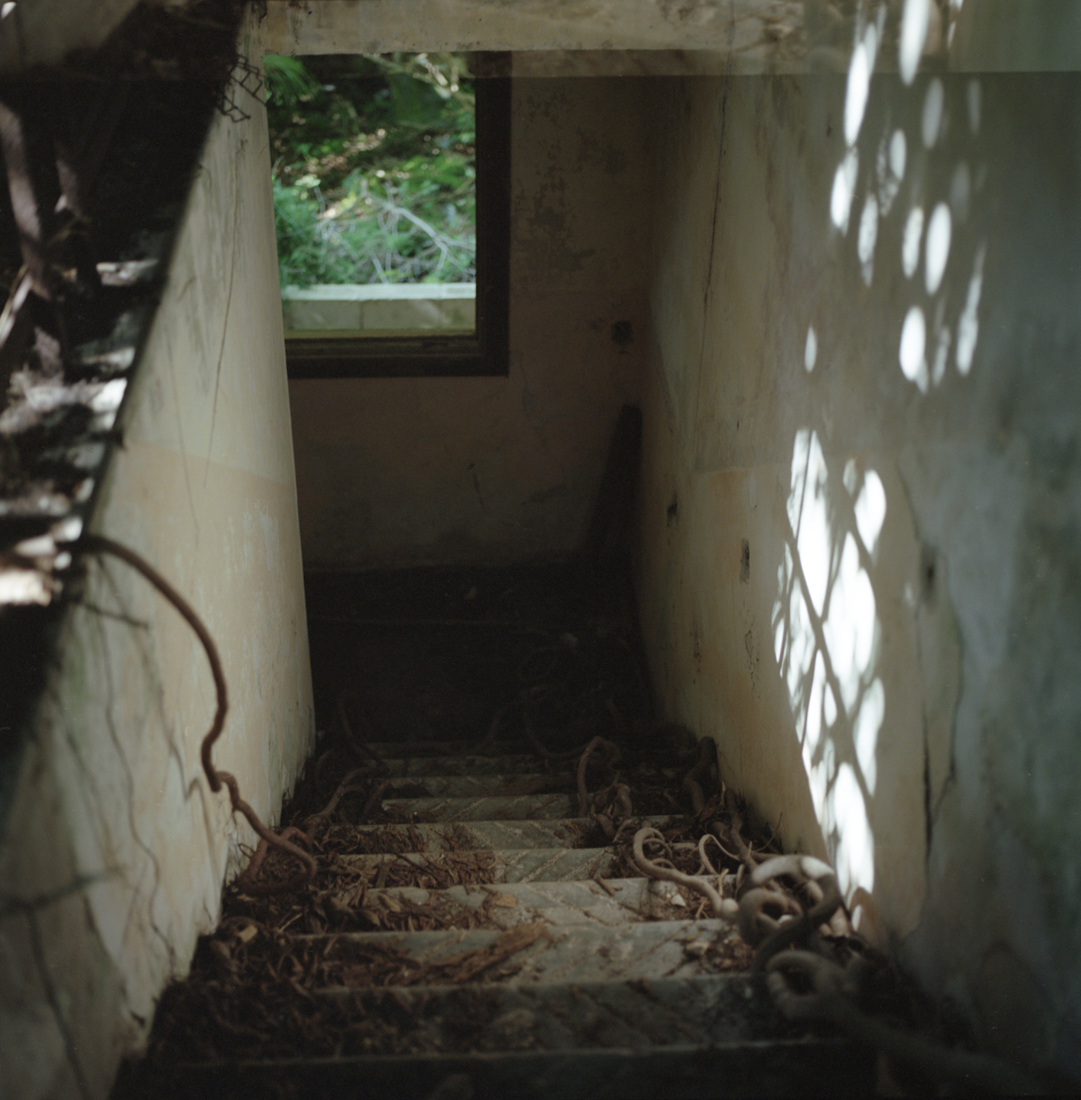 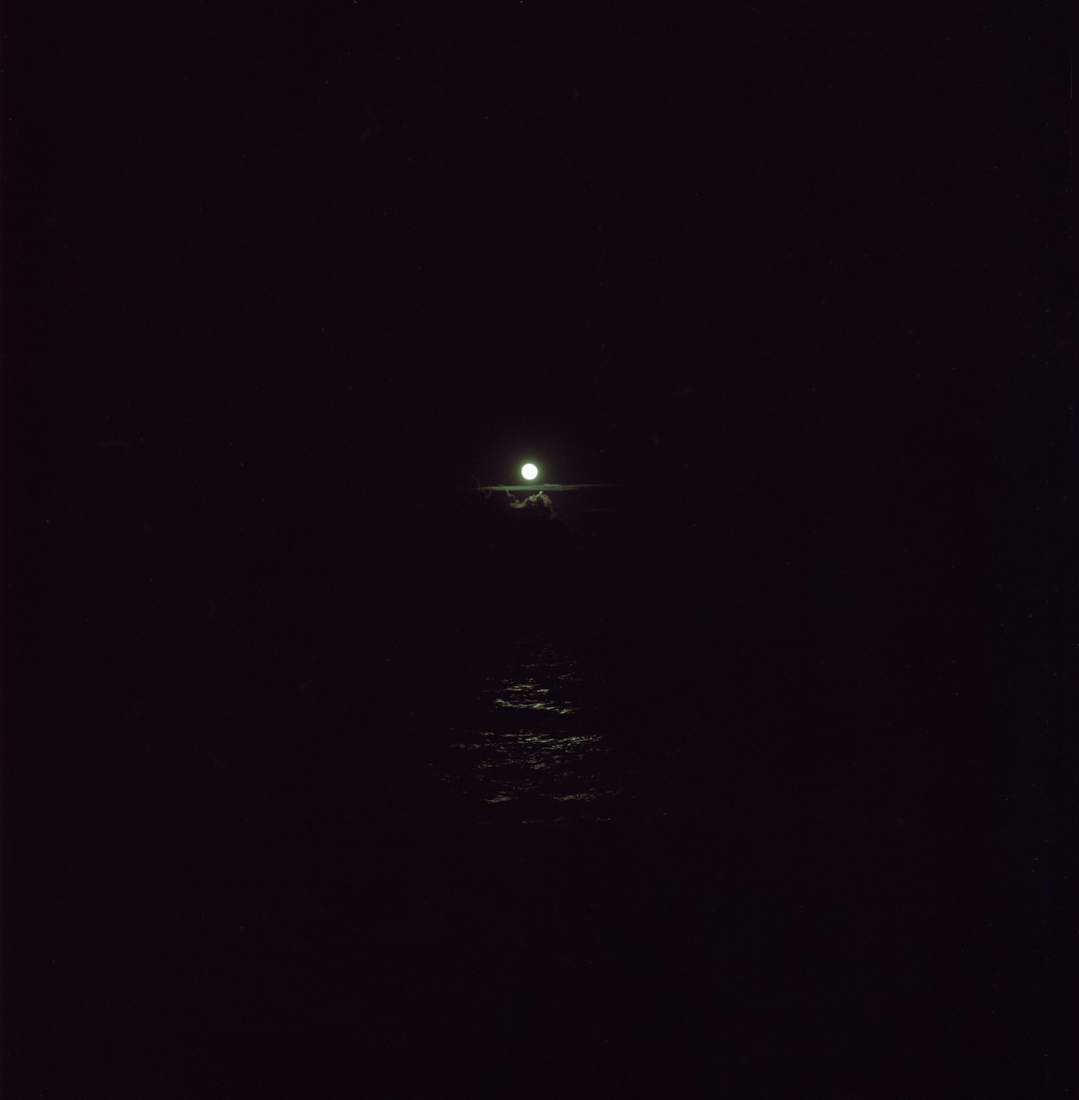 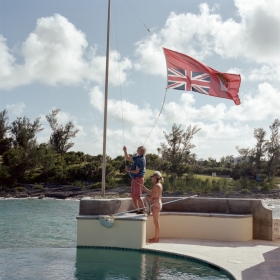 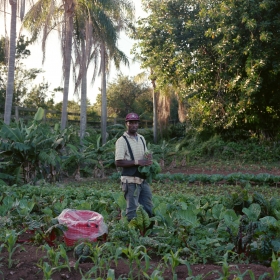 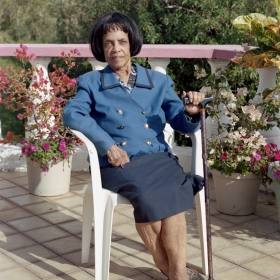 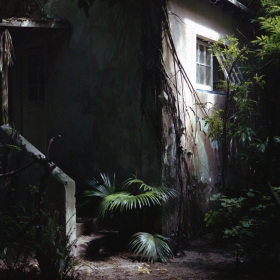 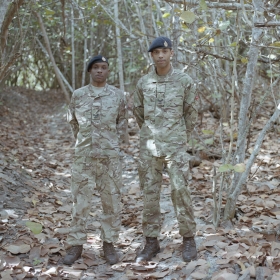 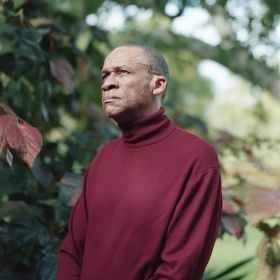 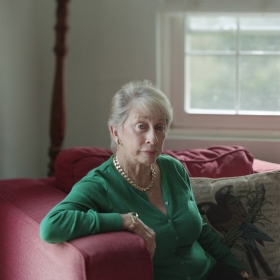 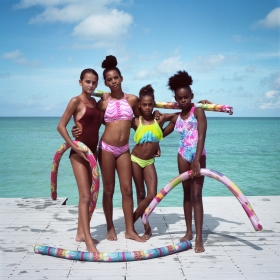 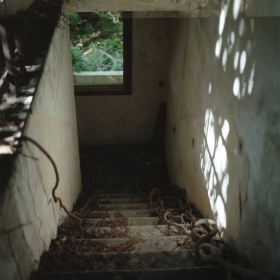 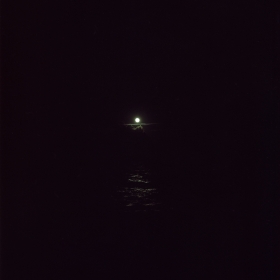 Nicola Muirhead
The Last Place On Earth
Share
Support this photographer - share this work on Facebook.
‘The Last Place on Earth’ (working title) is a multi-chaptered narrative that seeks to explore the complex identities and cultural inheritance of one of the last remaining British Overseas Territories on earth, the island of Bermuda. Born and raised in this community, this documentary is both a personal journey and an investigation into the layers of our past, soaked in centuries of post-colonial trauma and the echoes of an empire. The project will explore Bermuda’s identity, including historic events that have shaped the country's social paradigms such as the African Diaspora, the history of inheritance, lineage and legacy under a British Colonial system– in juxtaposition with the narratives that are often associated with Bermuda today as a tourist destination or a mythological island.
This story seeks to go beneath the surface and into the heart of one of the most isolated islands in the world, whose present is a concentrated version of its past. The project begs the question, can such an isolated community with such a complex history ever heal from the past? This narrative seeks to reveal the truth about people and how a community of 60,000 people must learn to live together, despite their grievances – exploring our heroes and heroines, our ghosts and demons – and how we ultimately perceive one another and 'accept' one another. It is a study of ‘home’ and a reflection on the complexities of place and identity.

About author:
I am a British-Bermudian documentary photographer and visual storyteller, with a BA in International Studies and a Minor in Conflict Resolution from Warren Wilson College, Asheville, North Carolina. Before completing my Masters in Documentary Photography and Photojournalism at the London College of Communication in 2017, I worked as a photojournalist for my local newspaper in Bermuda. My projects have focused on rural and urban communities, as well as personal/cultural identities, and how these identities and communities are impacted and shaped by political, environmental and economic factors. My projects are generally long-term studies that are collaborative in nature with the subject, establishing a relationship with the people and place over an extended period of time. Works in progress also include exploring the relationship between image/text, constructing creative narratives in which a place or community can be interpreted through the local literature, folklore and poetry.
My goal is to continue exploring the field of documentary photography and to approach each assignment in an in-depth and thought provoking way. The aim of my work is to present the many layers of a story by constructing a narrative that is both critical and creative, allowing the viewer (and in turn the photographer) to unpack norms and stereotypes of representation, as well as tackle the complexities of our world.