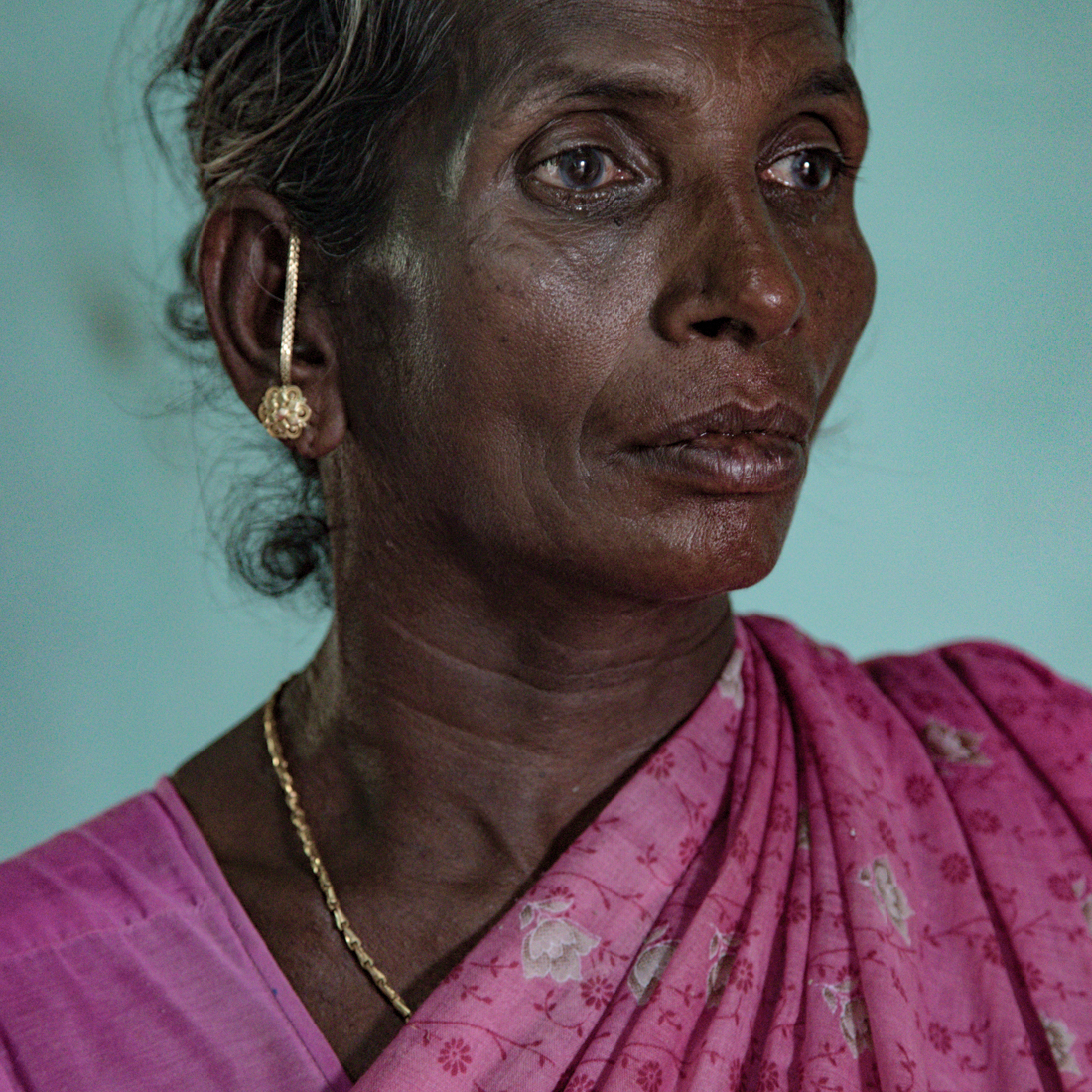 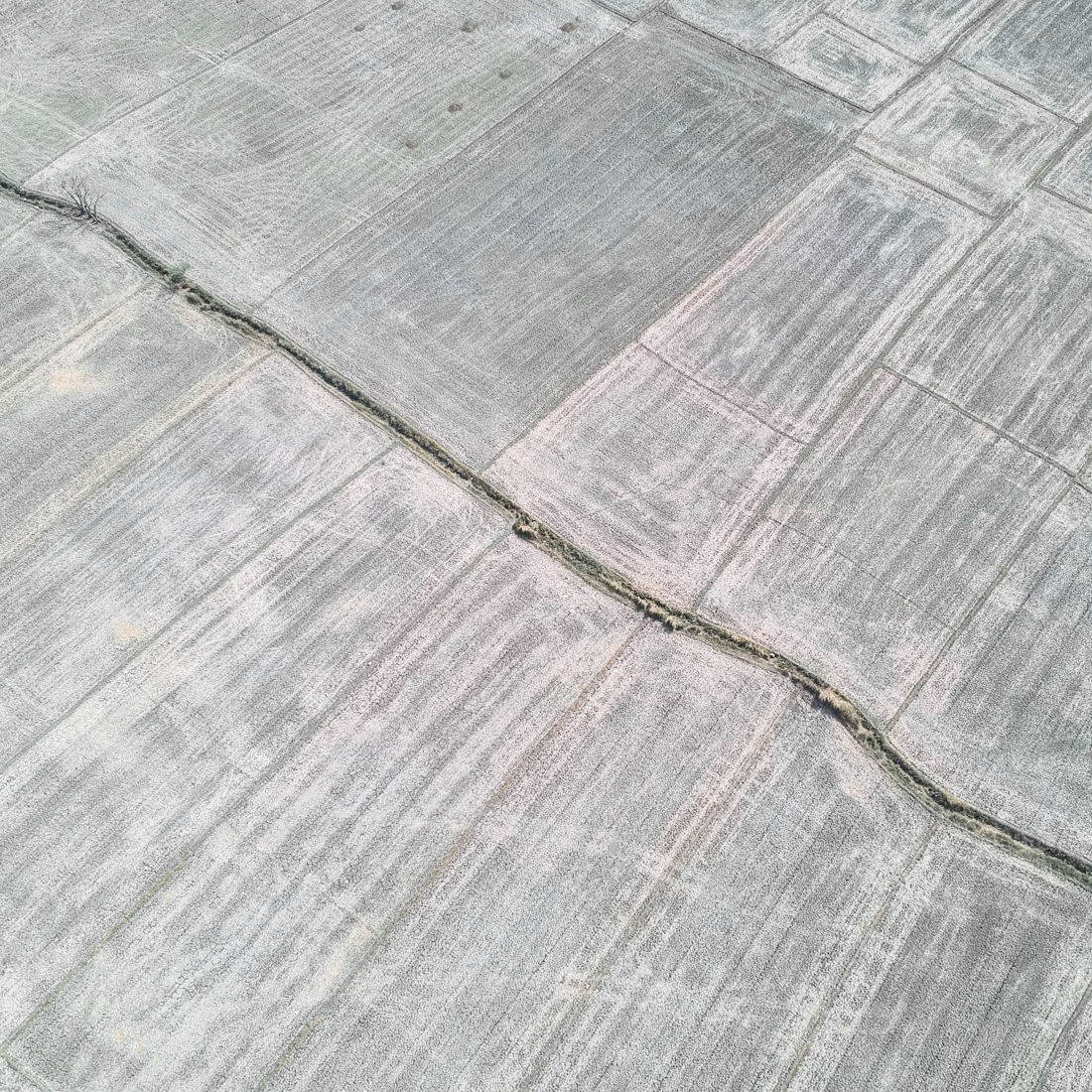 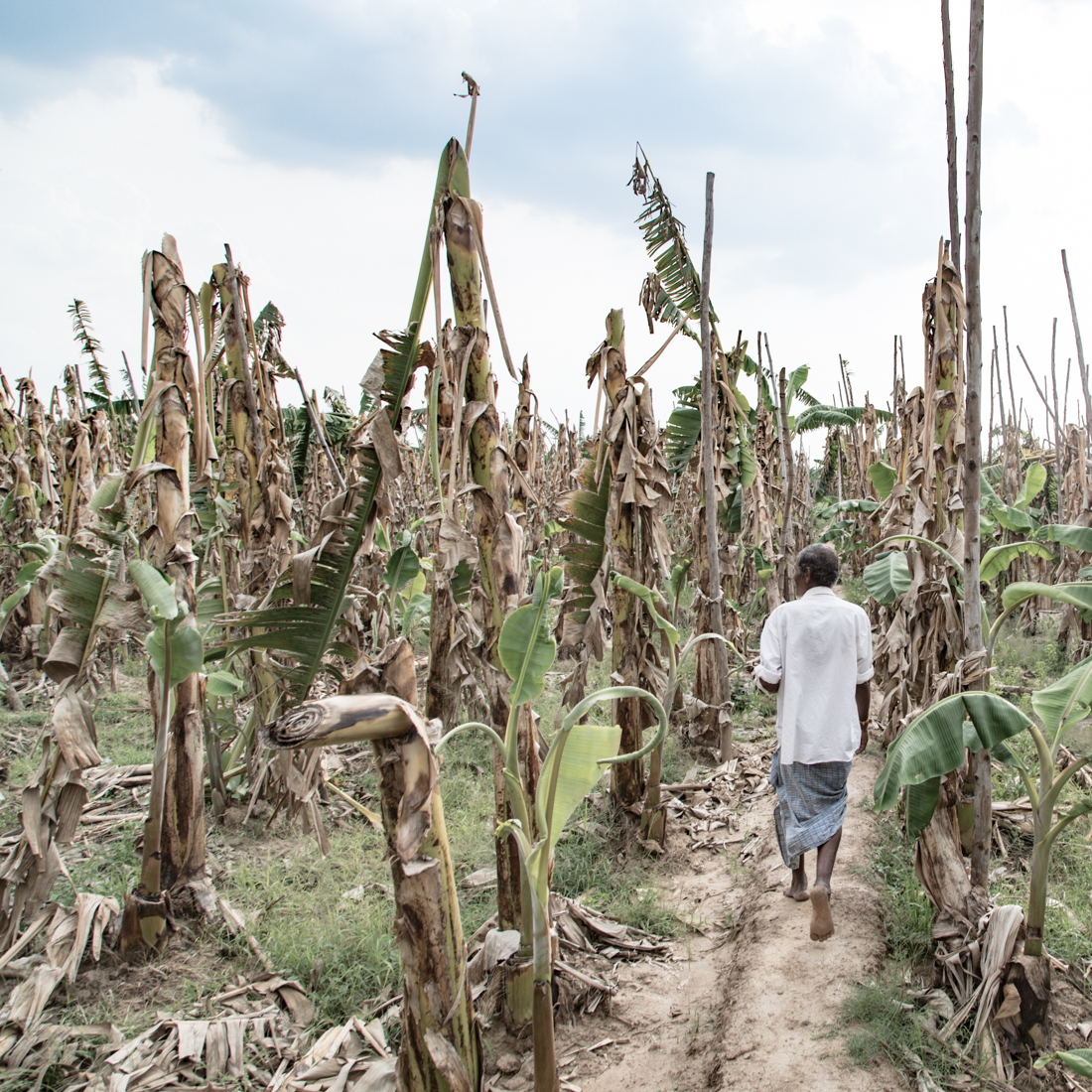 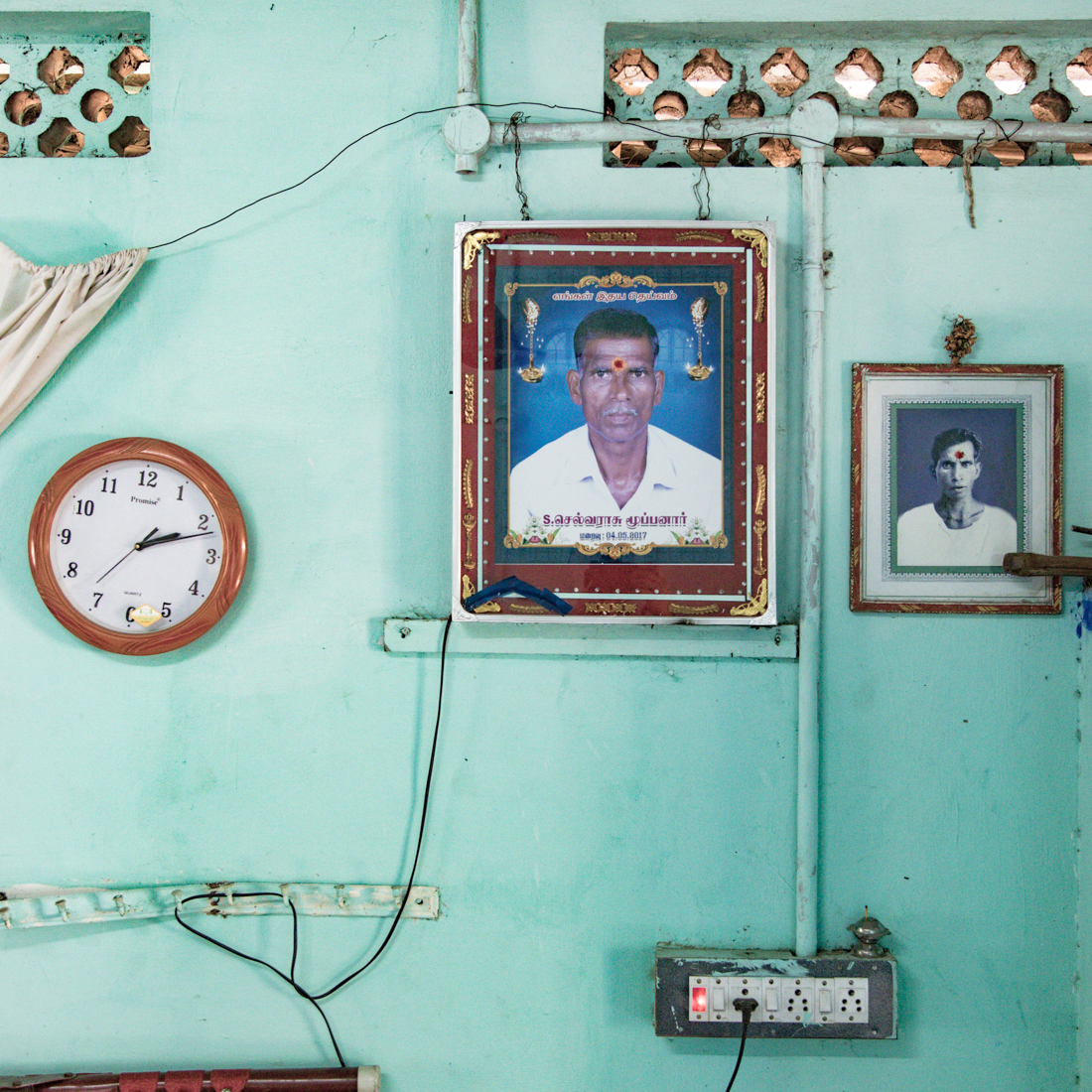 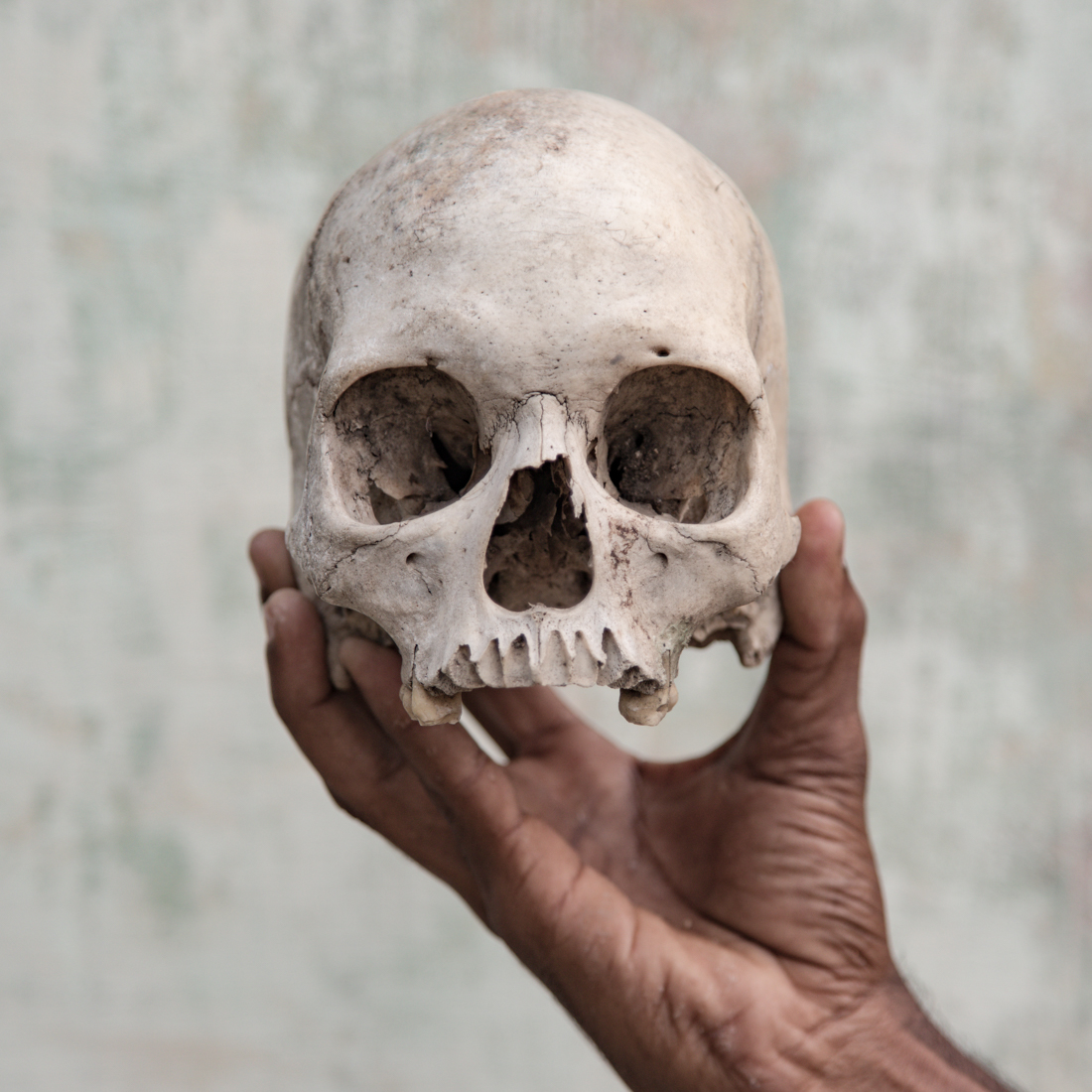 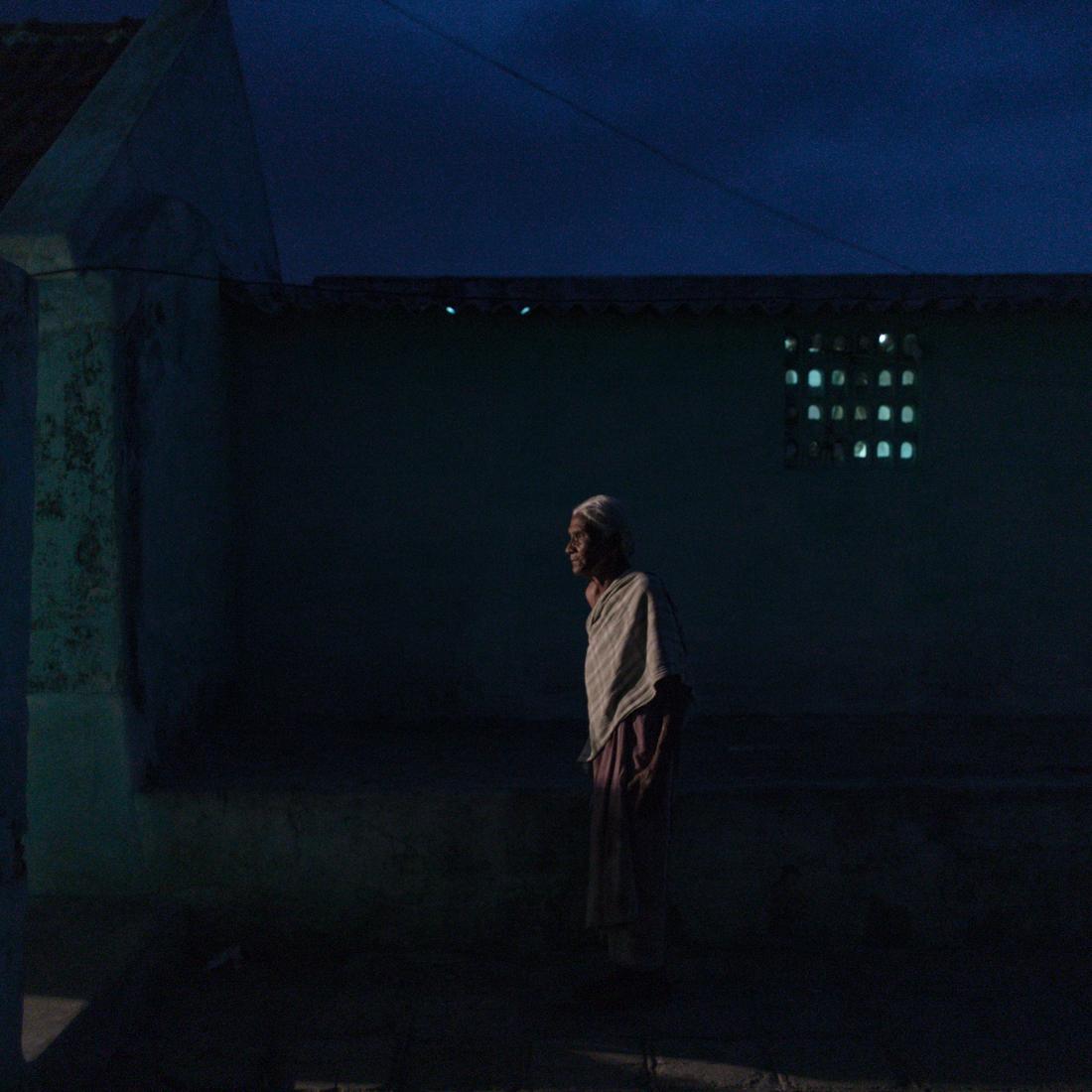 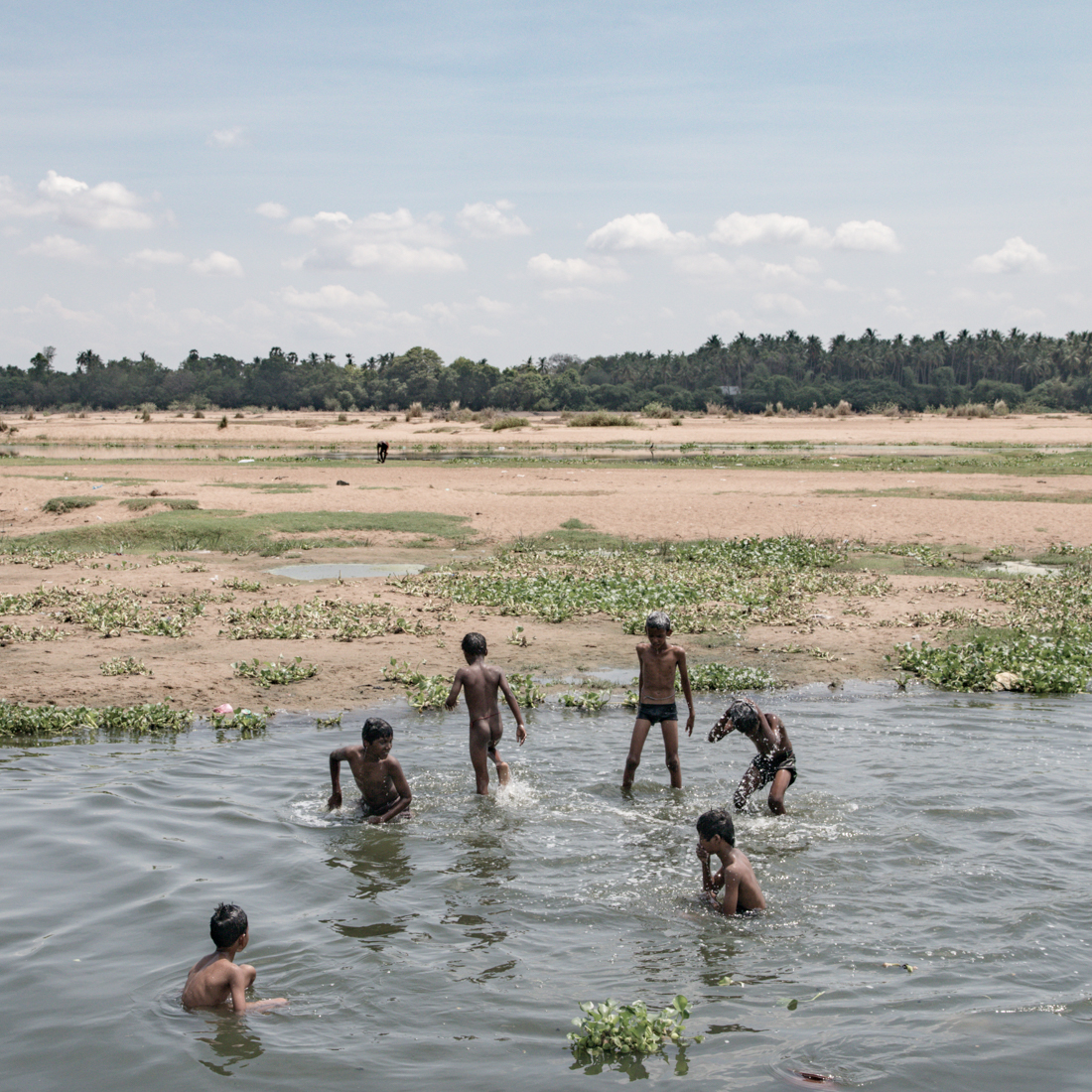 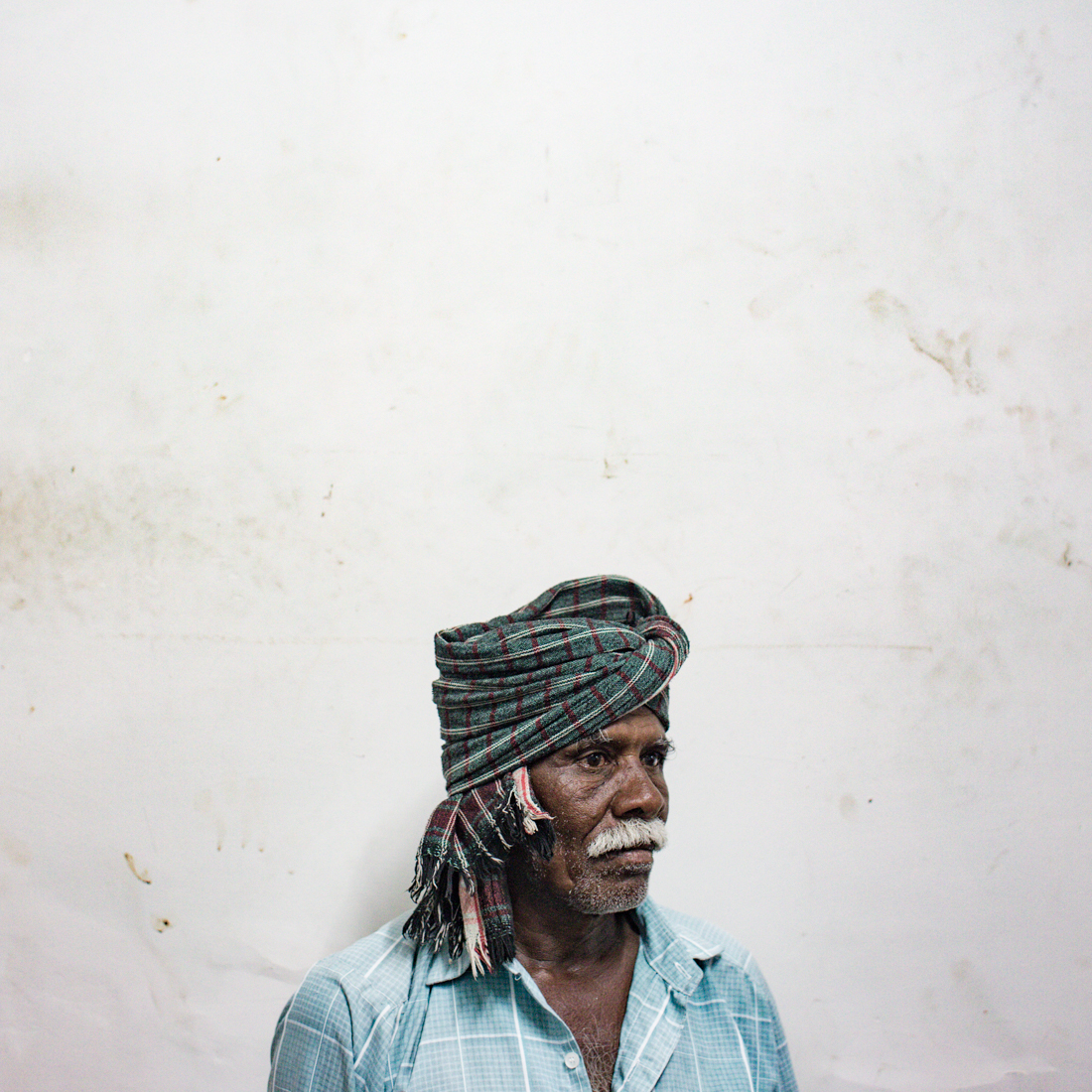 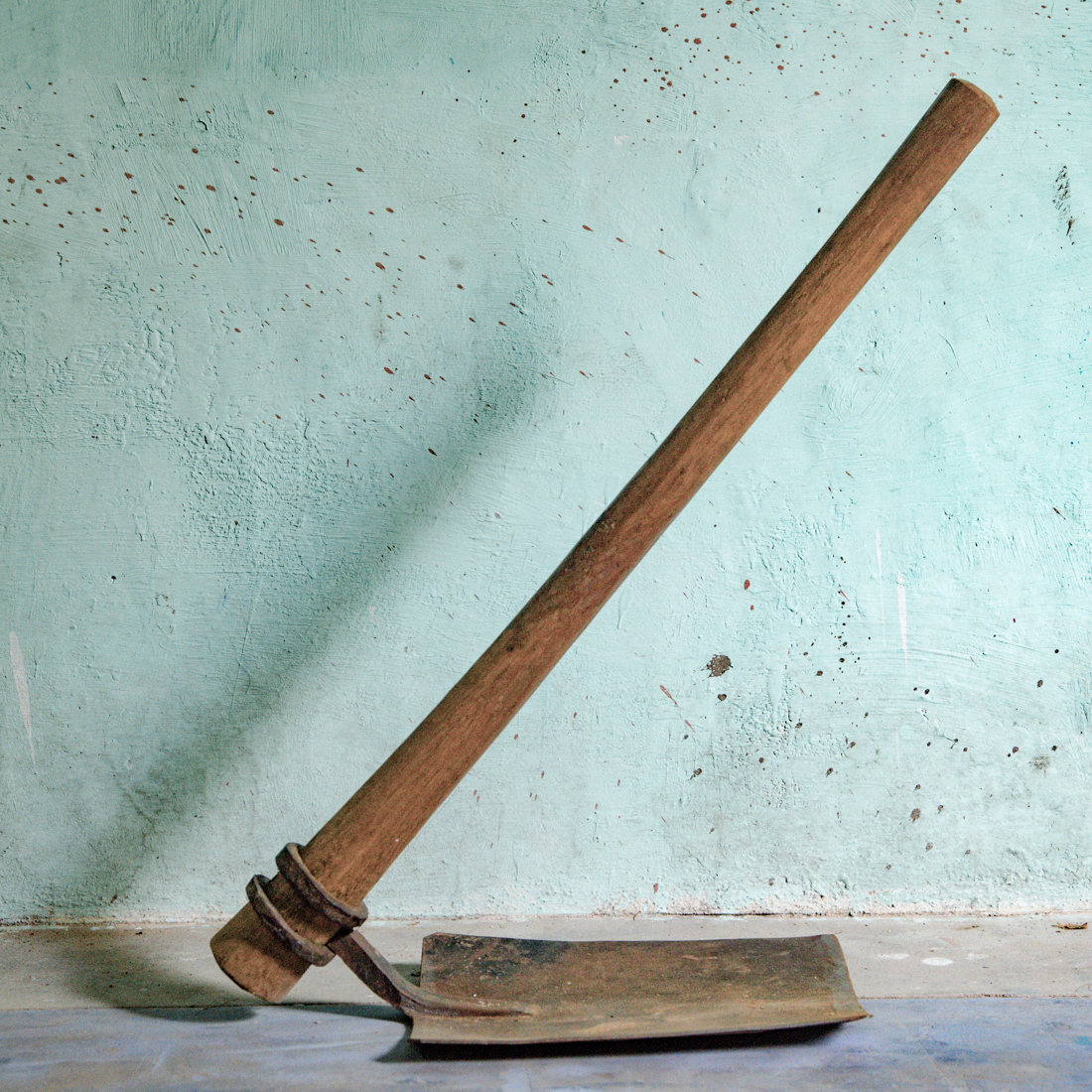 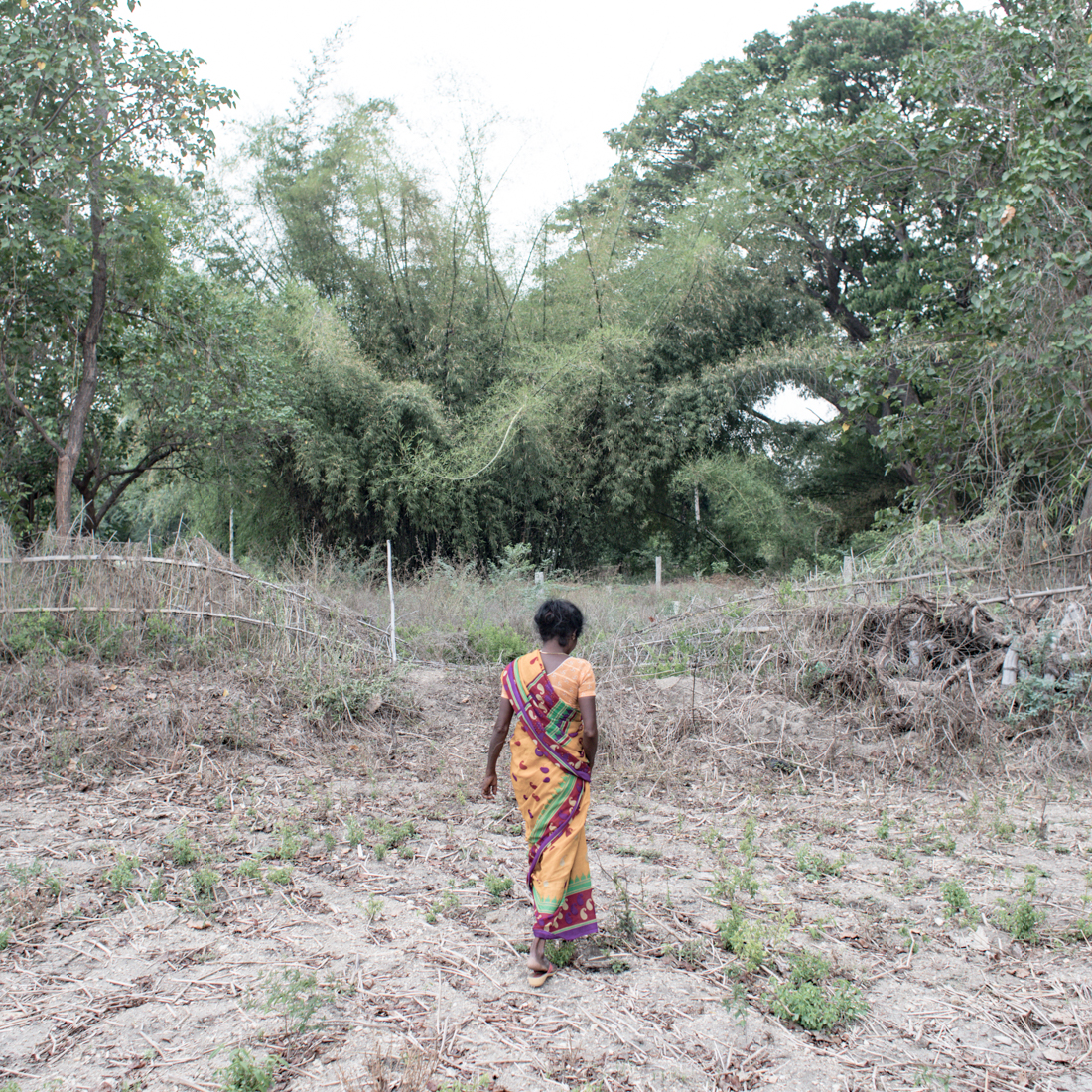 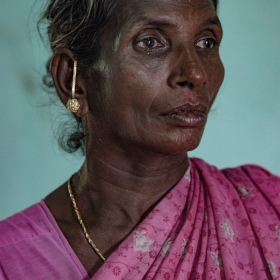 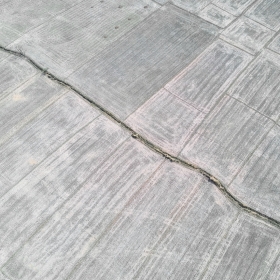 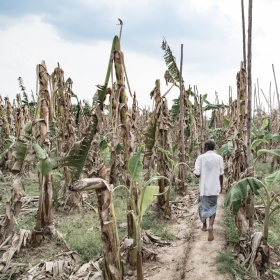 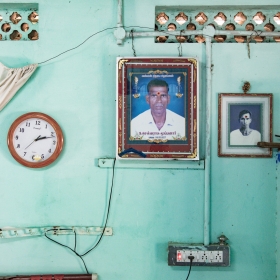 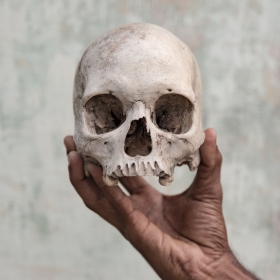 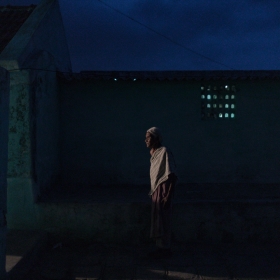 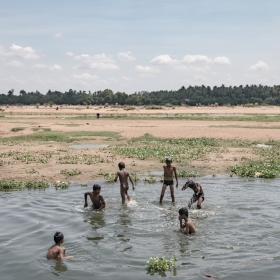 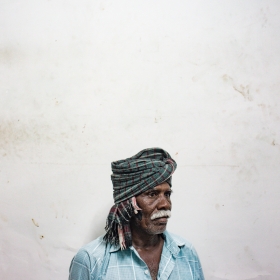 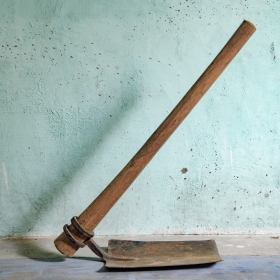 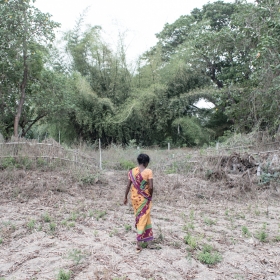 Federico Borella
Five Degrees
Share
Support this photographer - share this work on Facebook.
Could the dramatic increase of Indian farmers who decided to take their own lives be closely connected to climate change and rise in temperatures?
Alteration of monsoon and alarming drought have made land unproductive. Farmers run into debts to invest in production, maintenance, and to repay a previous loan. Despite these efforts, harvests damaged by adverse weather, economic factors, and short-sighted water management lead to debt repayment failure. Once caught in the grip of usurers, many farmers yield to despair and leave their families in critical conditions. This issue recently hit the state of Tamil Nadu, that, even if is facing the worst drought in 140 years, did not report such a high number of suicides among farmers so far.
In August 2017, scientific journal PNAS “Proceeding of the National Academy of Science” published a study by Berkeley University researcher Tamma Carleton which addresses this problem. After analyzing the climate data from the last 47 years and comparing them with the number of farmers’ suicides in the same period, the research concluded that changes in temperatures which have been occurring since the 1980s have played a role in the decision by thousands of farmers to take their own lives.
The study illustrates the extreme temperature fluctuation sensitivity of Indian agricultural sector while analyzing the consequences of a single degree increase in one day.
A single degree increase would correspond to 67 suicides, being a five-degree increase in one day associated to 335 suicides. It is estimated that a total of 59,300 farmers’ suicides over the last 30 years are attributable to global warming, which have led to a rise in temperatures and significant lack of precipitation.
According to experts, temperatures in India could increase by a further 5 Fahrenheit degrees by 2050. Without focused government interventions and investments, global warming will be followed by an increasing number of suicides all over India.

About author:
Federico Borella is a freelance photojournalist internationally published, Federico has more than 10 years of experience as a news photographer and reportage working for both national and foreign magazines, agencies and publications. Newsweek, Time Magazine, CNN, Stern, Days Japan, XL Semanal, NZZ, Alpha magazine, Magazinet Norway, Aftenposten, among others.