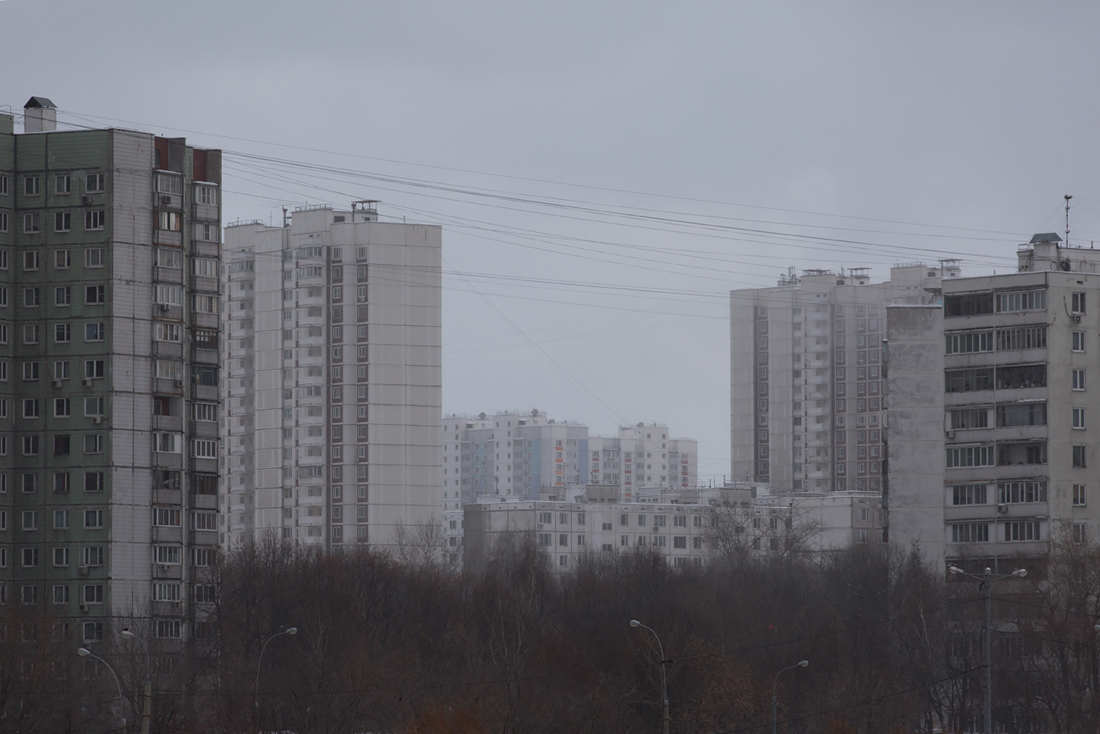 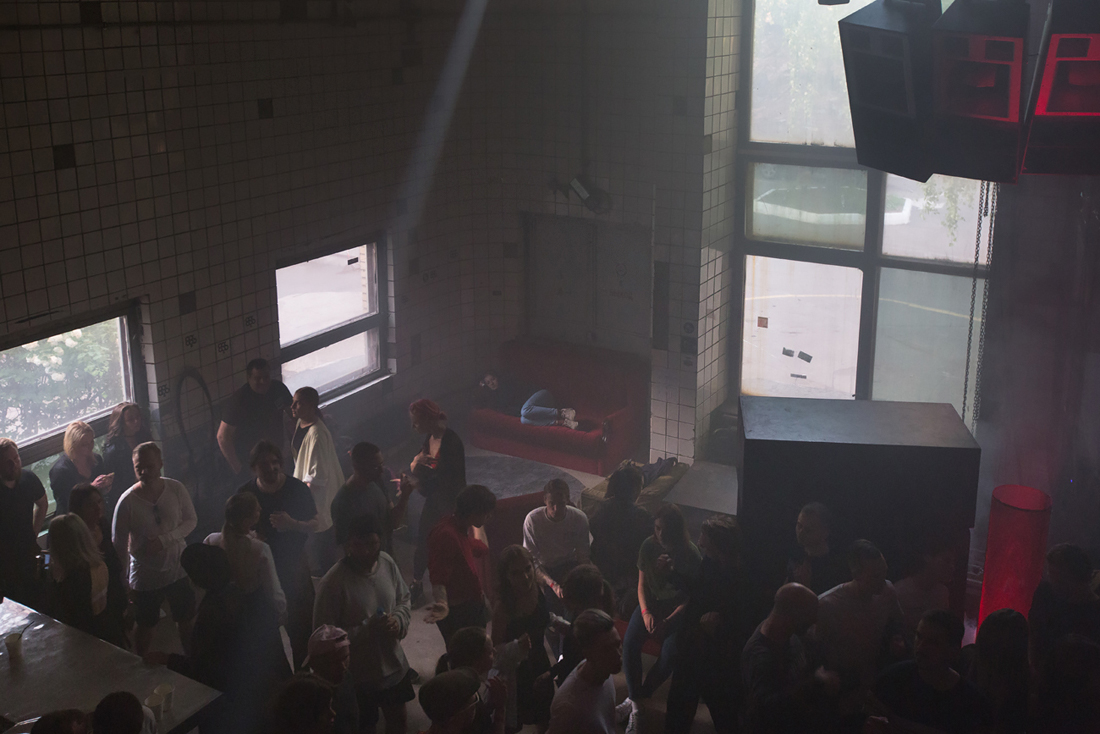 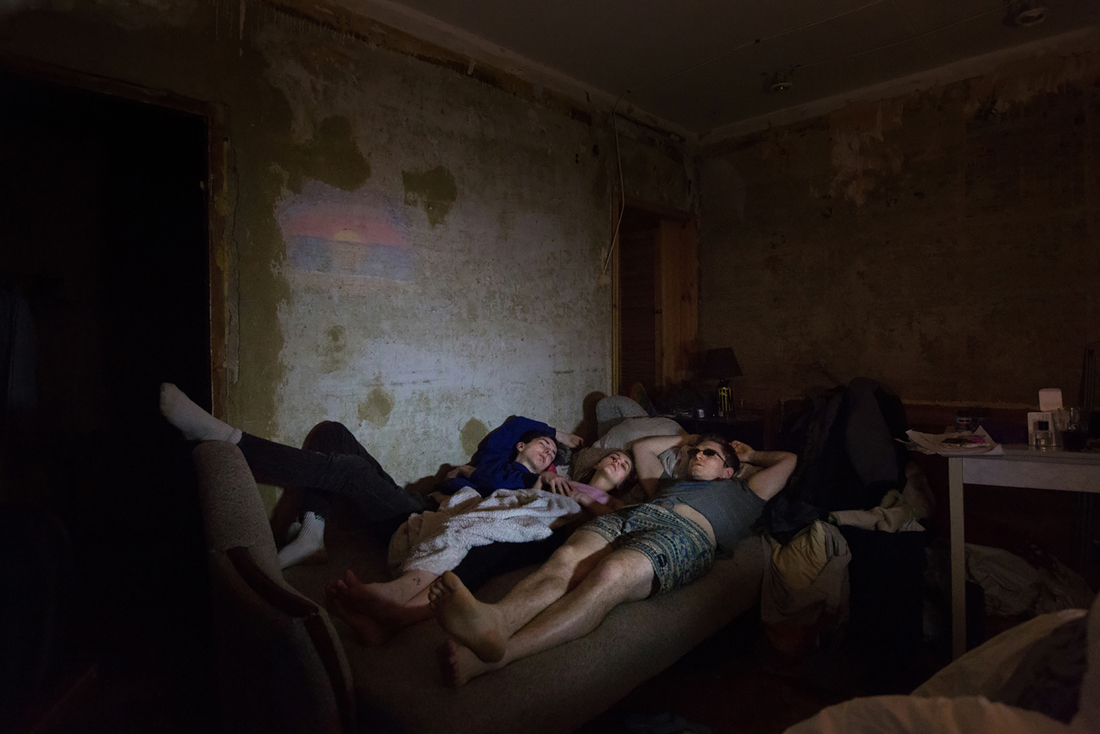 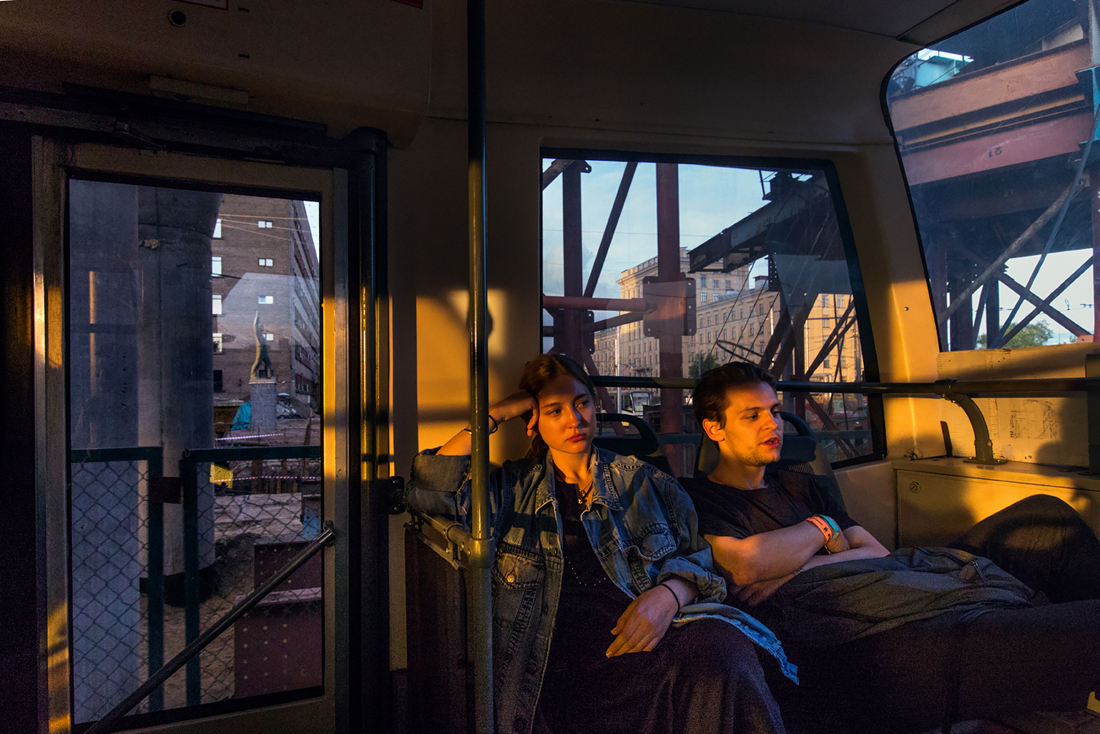 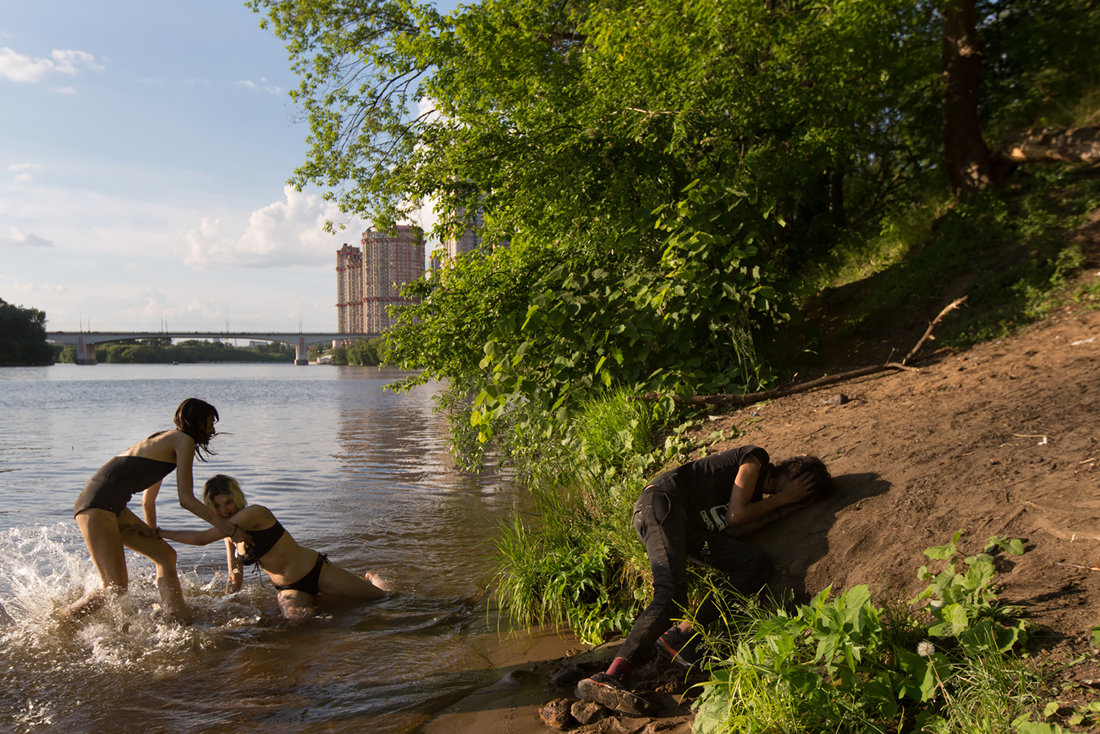 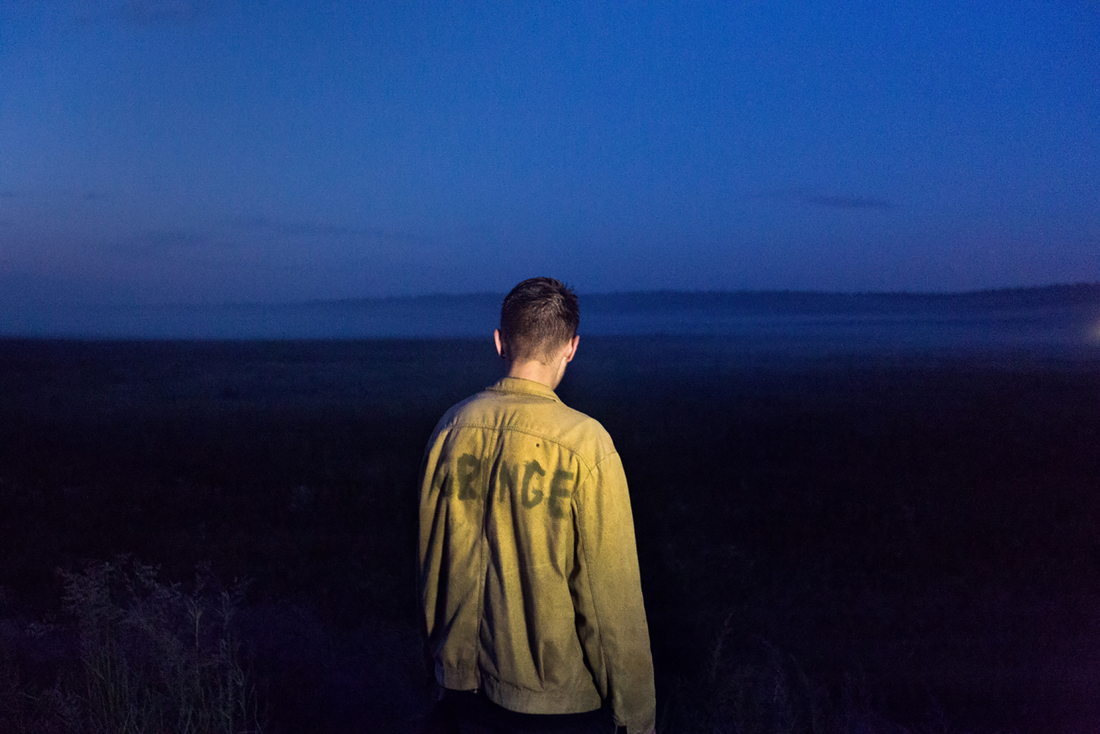 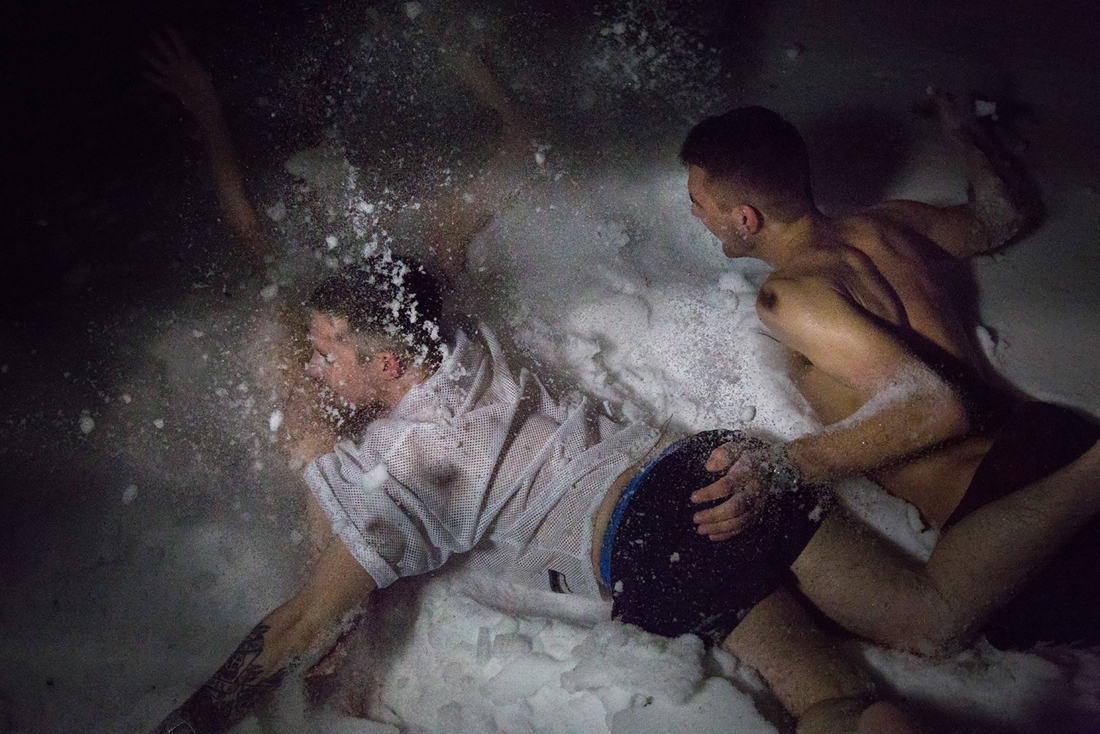 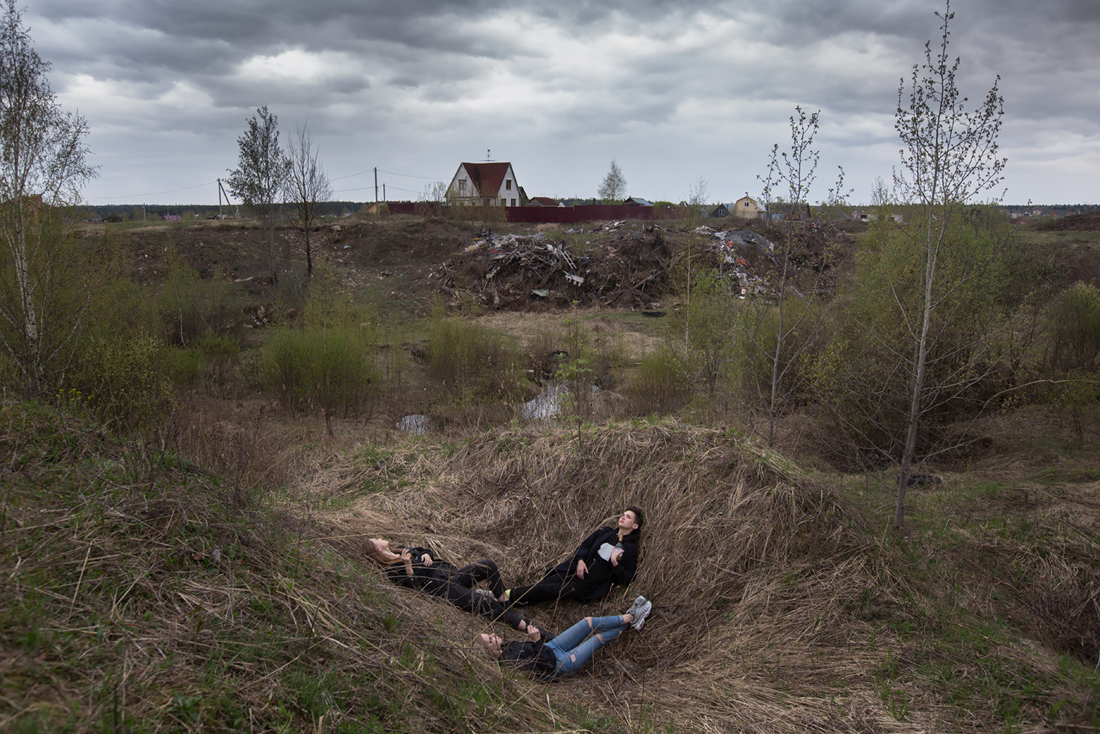 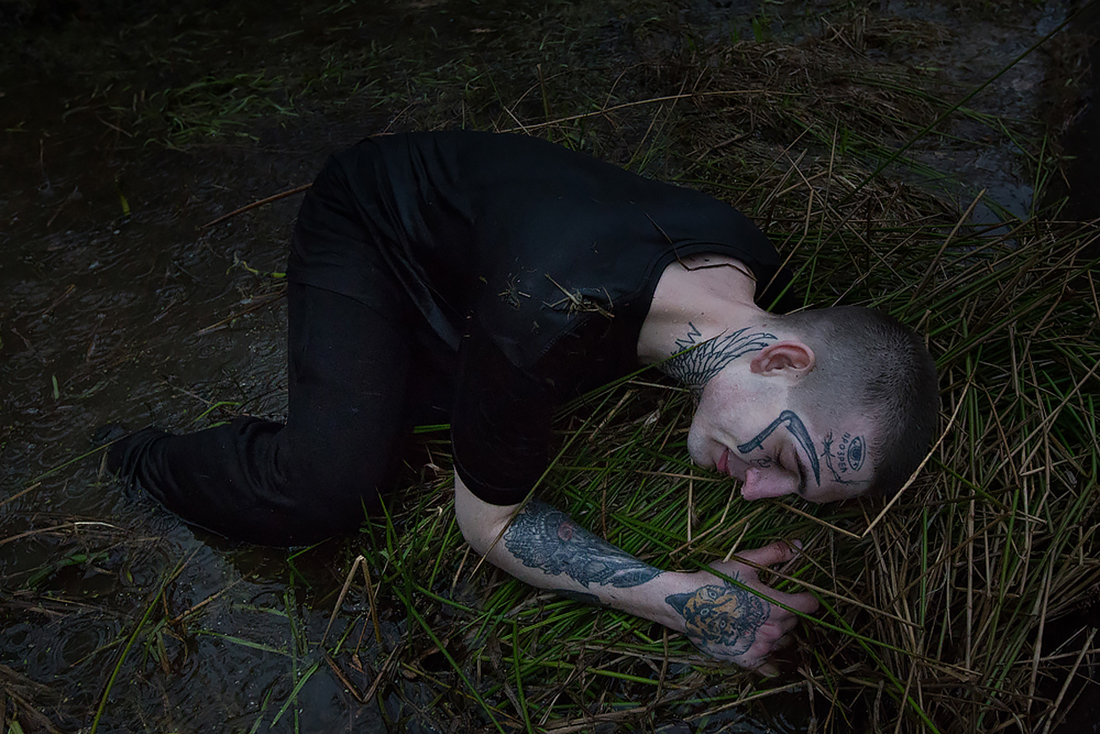 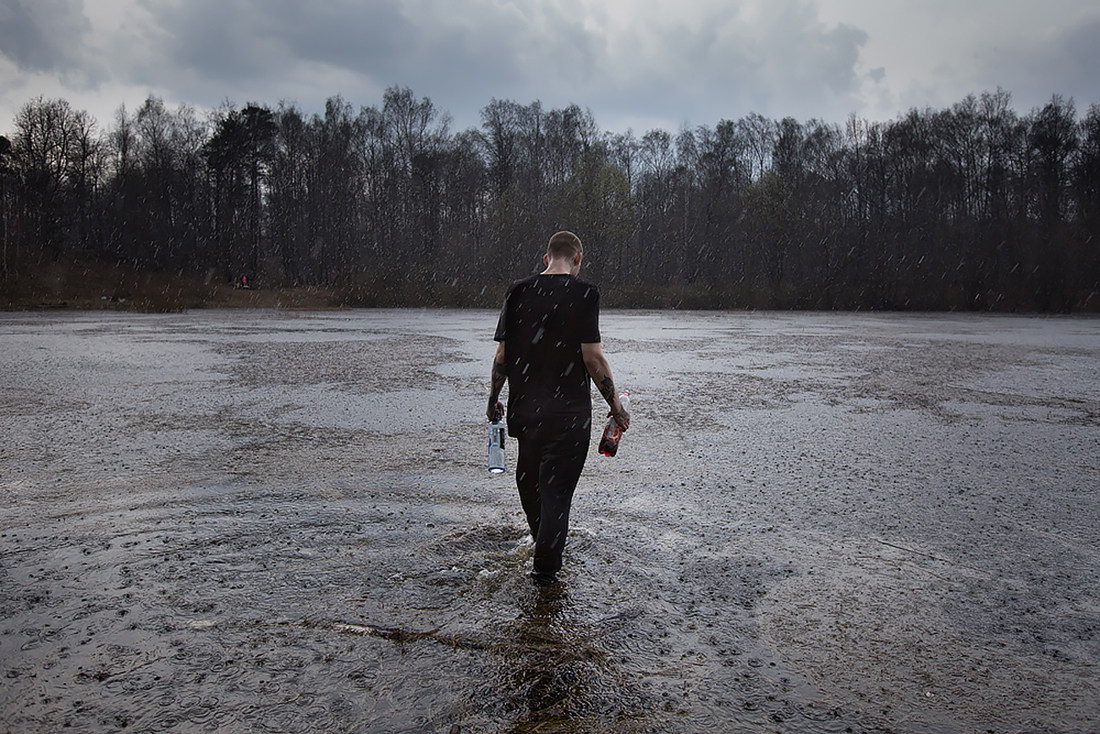 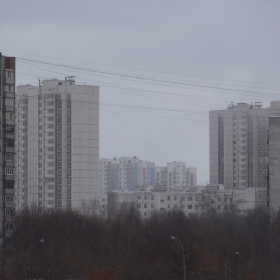 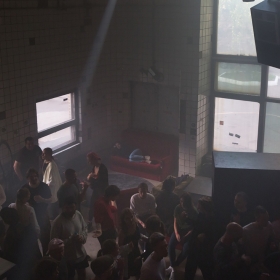 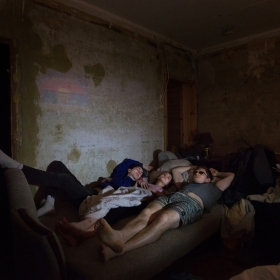 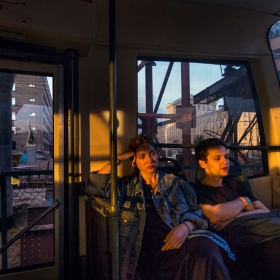 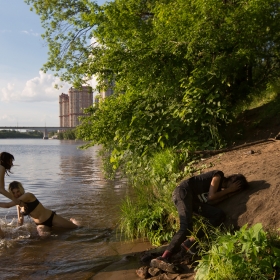 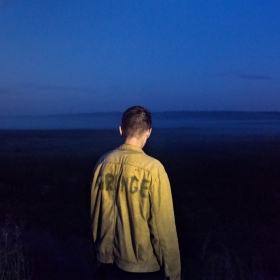 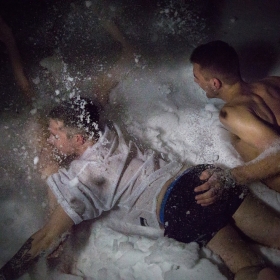 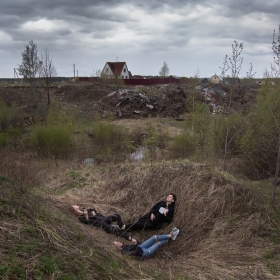 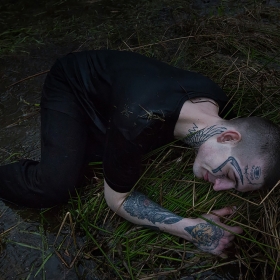 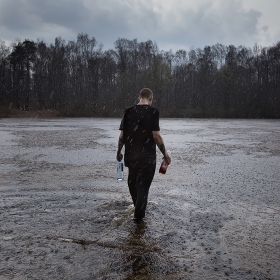 Arnold Veber
Entropy Grows
Share
Support this photographer - share this work on Facebook.
A project about the movement of the universe from an organized state (image of urban infrastructure) to a chaotic one (nature) and back to organised state (negative entropy), here I speak of it - entropy as a process - a spirit that expresses itself in the actions of young people, this movement of the universe forward. The state of maximum decay is its destination and nothing can ultimately interrupt its achievement, even by organizing matter, we release heat, everything moves, nothing forever.

To reduce entropy, it’s necessary to expose the system to external influence and to work on it. Any system will resist entropy reduction and putting everything in order. On this resistance of order and entropy the system keeps afloat. For example, take a party: on weekends a wild mess is made, everything is scattered in space — people, objects, thoughts, liquids. But a small system of a party existing on the principle of matryoshka in a large system of the city, it will inevitably be exposed to external influences in order to reduce entropy — some people will leave, some will induce order. In the country, far from city, it seems that nothing resists entropy. Typical representatives of urban youth leave the city, driven by a natural thirst, submitting to a certain impulse they don’t realize. This is how natural entropy manifests itself — a disordering force which even daily imposed conditions and values don’t interfere with. Entropy facing no resistance.

Summary project about how young people, getting tired of the city-of-everyday life, ask metaphysical questions that can not be answered, they go to nature and return to the city again, against the backdrop of increasing entropy. The launched arrow of time

About author:
Since 2010, Veber has been documenting the lives of young people in Moscow from an insider's perspective. Without being noticed, he watches the idle and blackout of young clubgoers, raves, participants of aimless night outings. Through this prism, he talks about the social, political and spiritual life of society in his artistic projects.