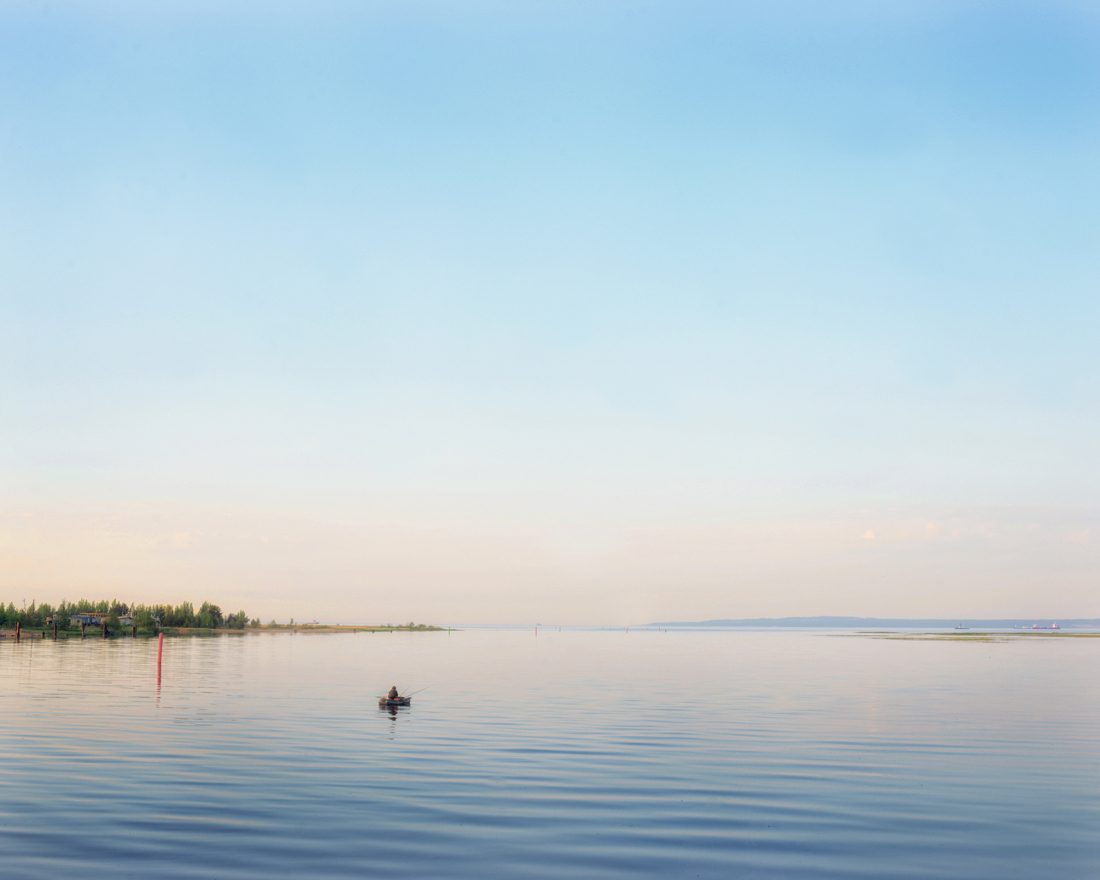 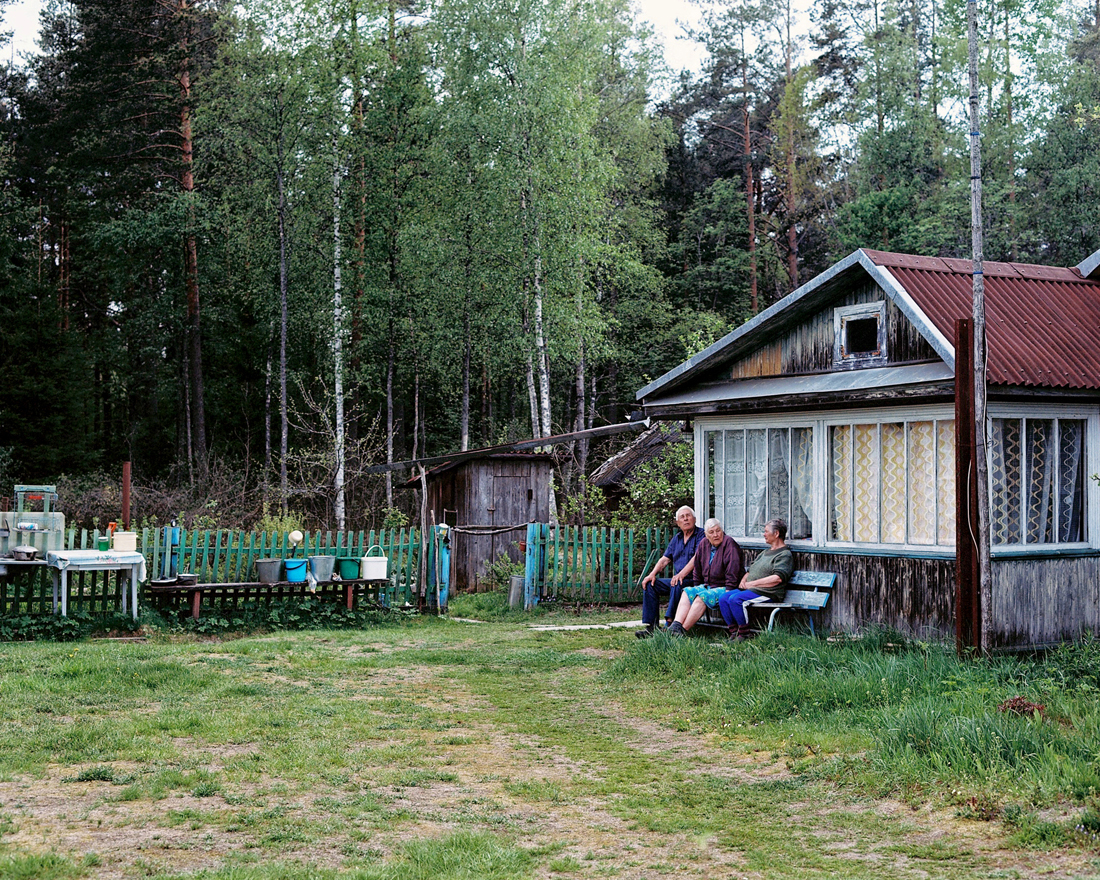 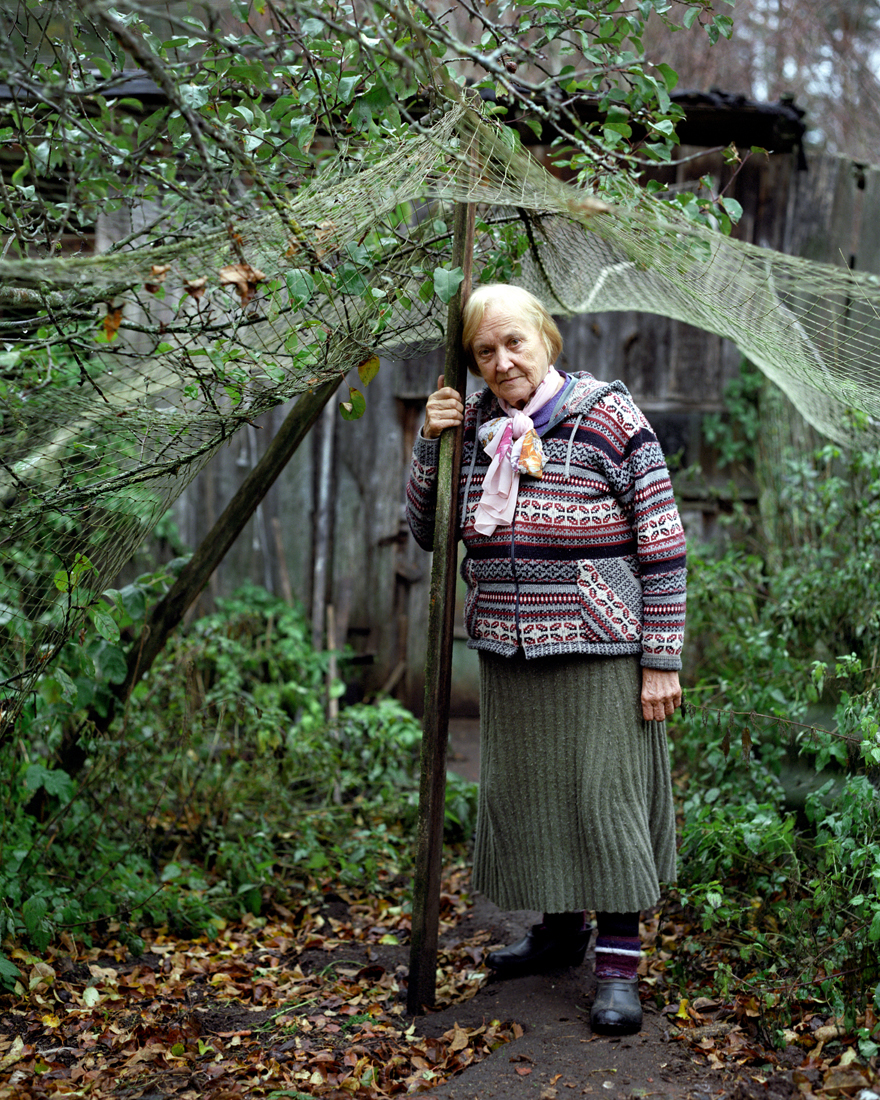 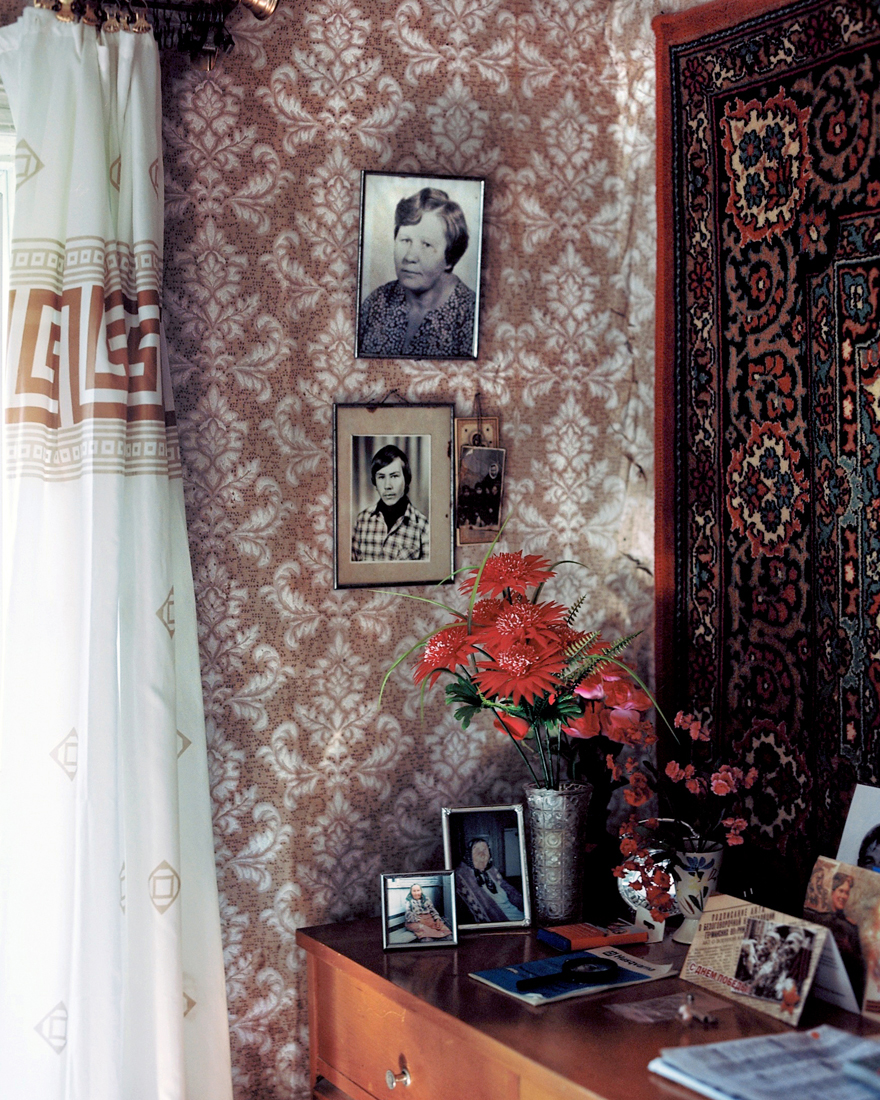 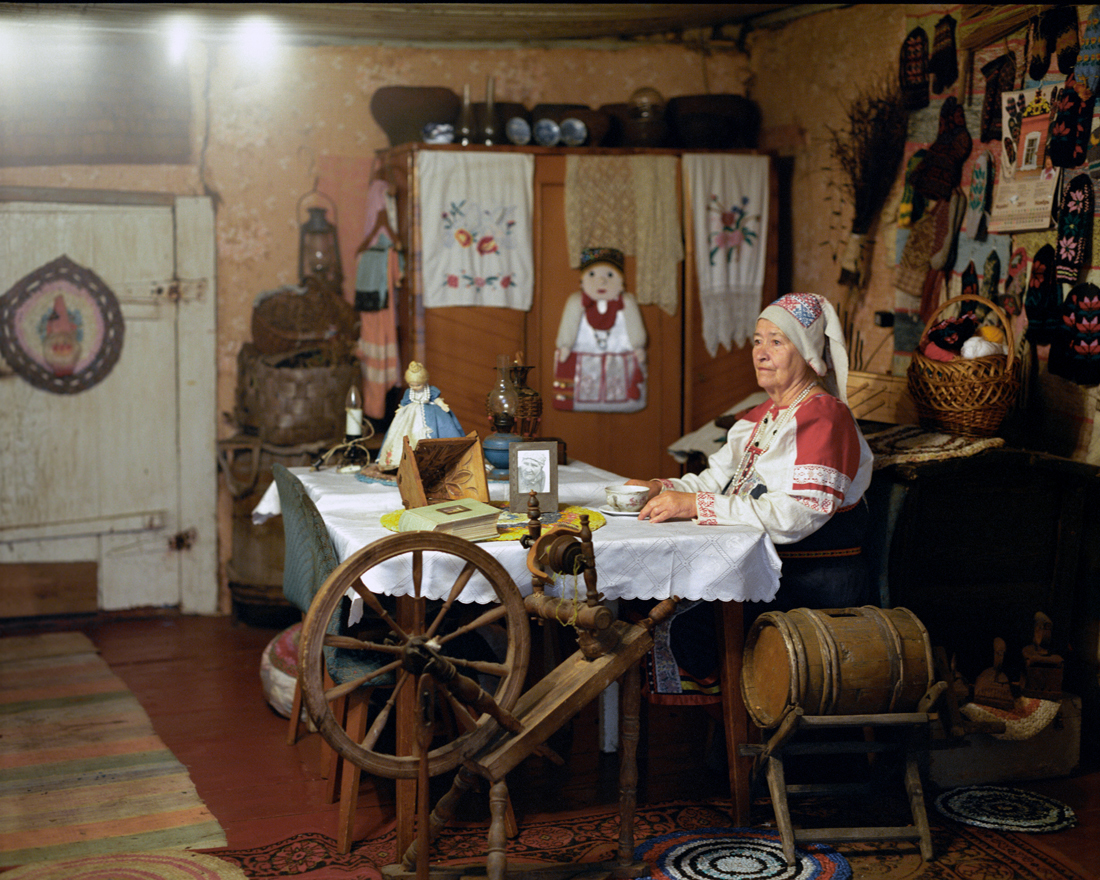 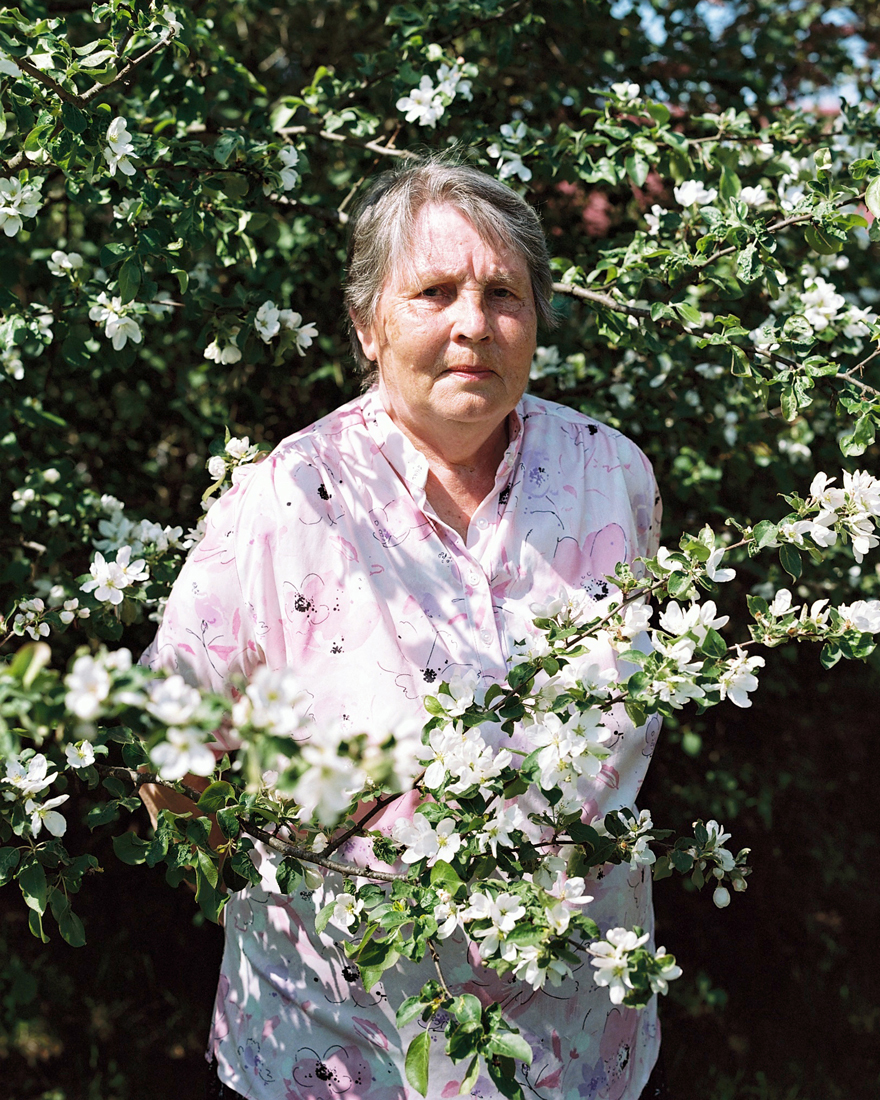 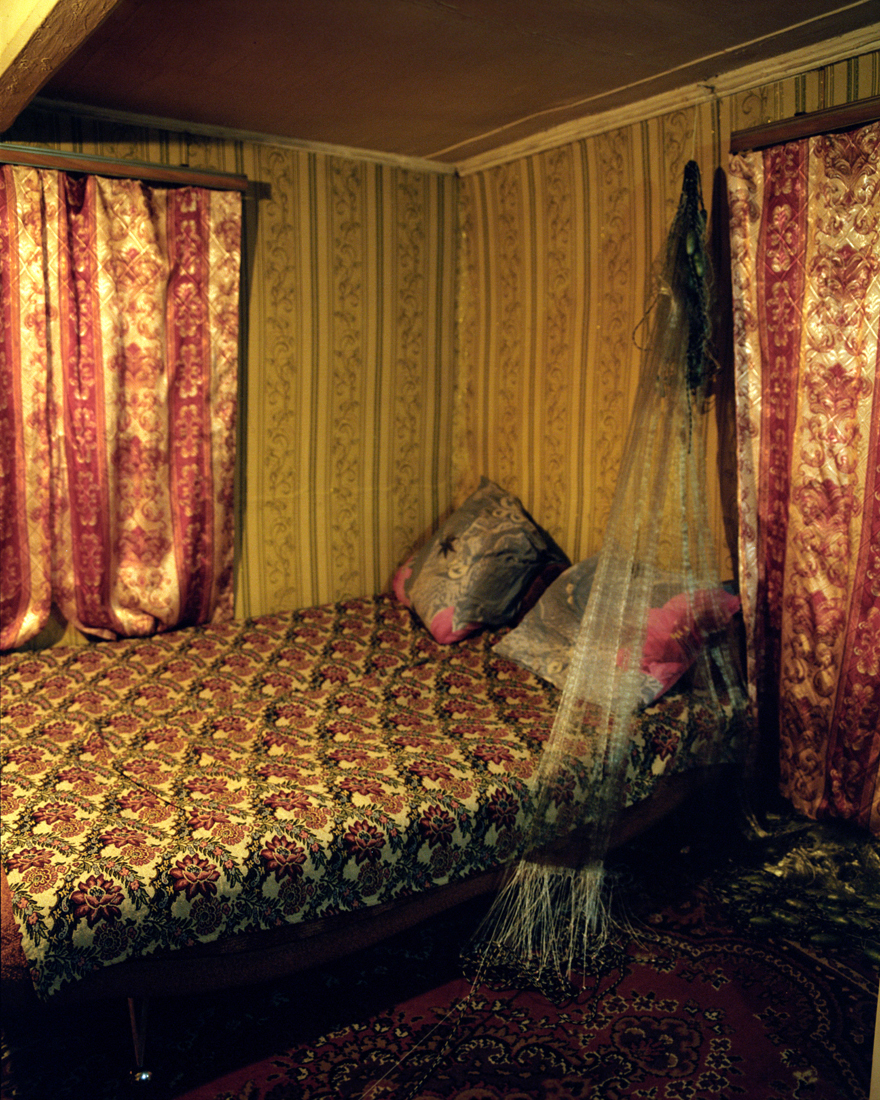 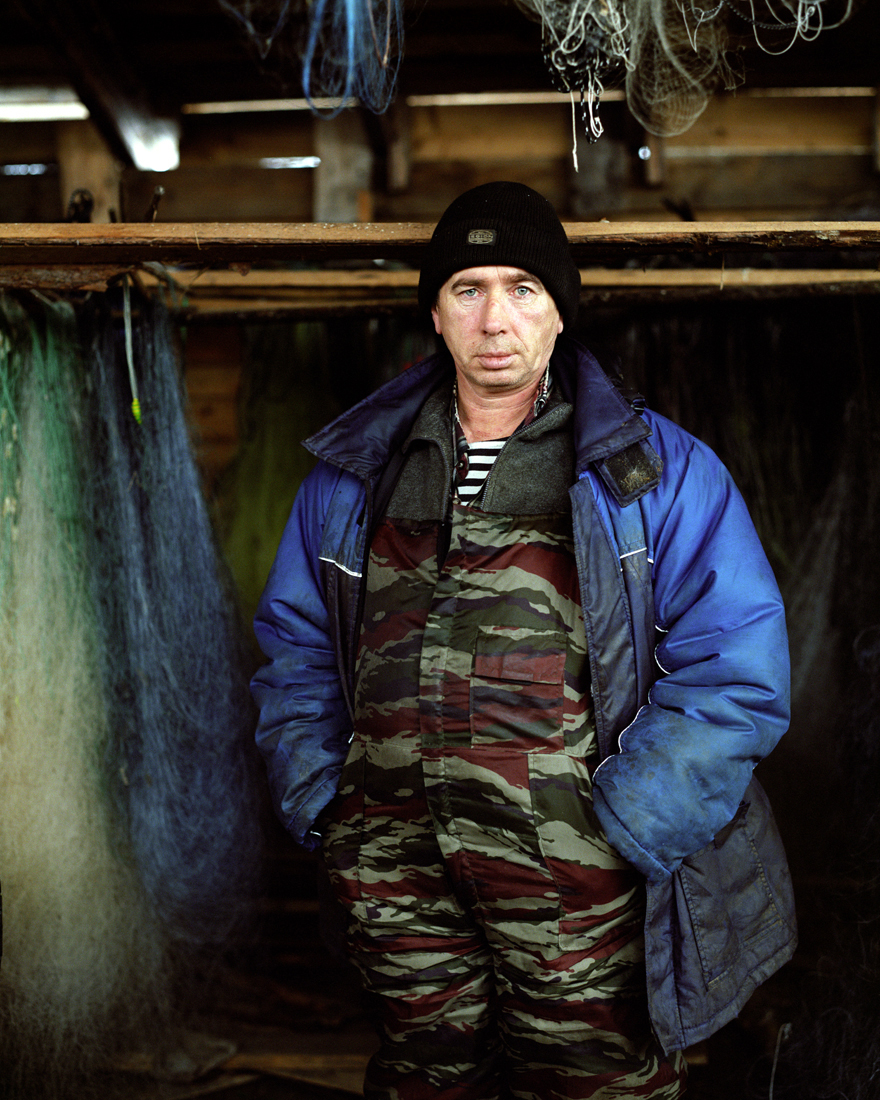 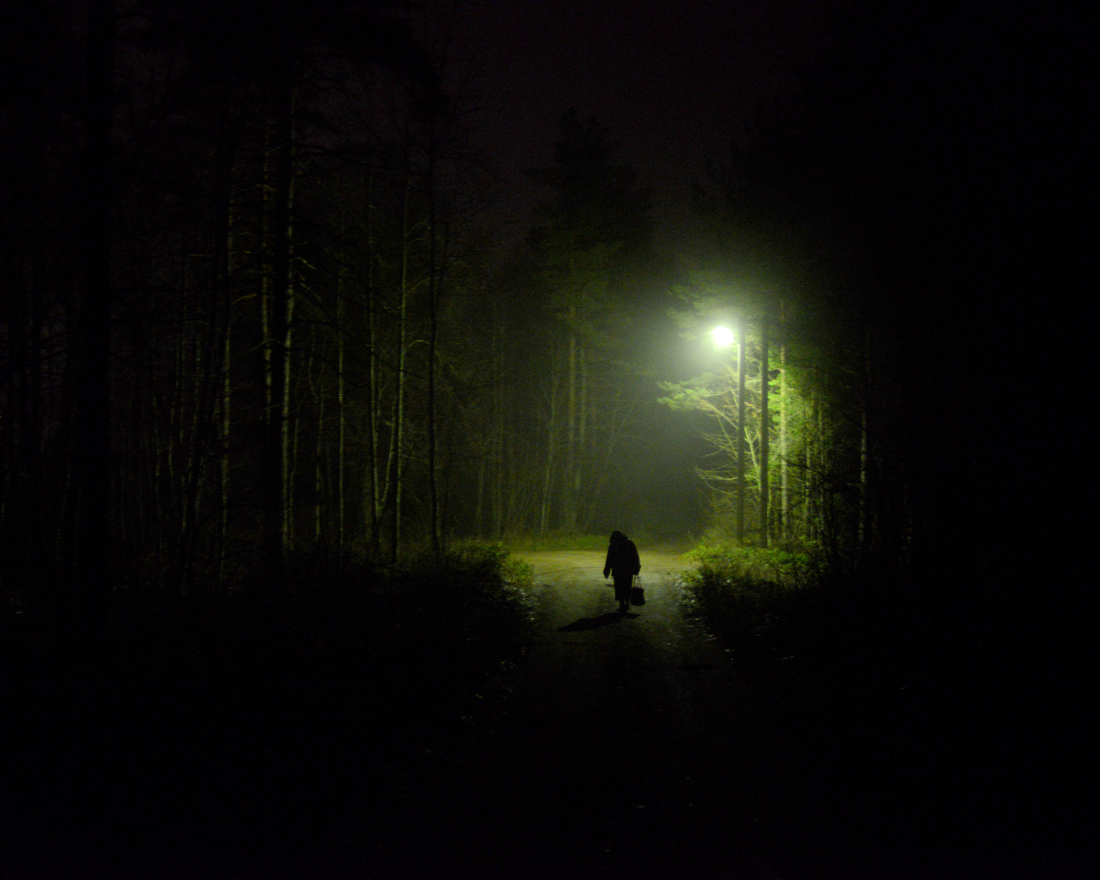 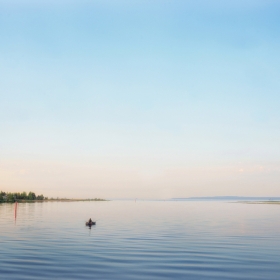 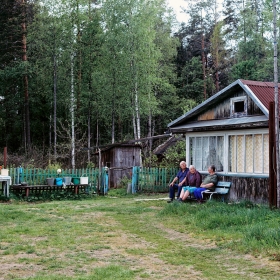 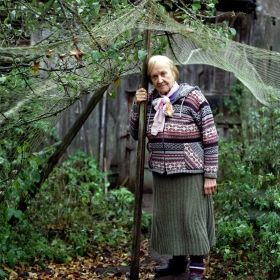 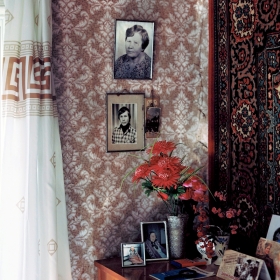 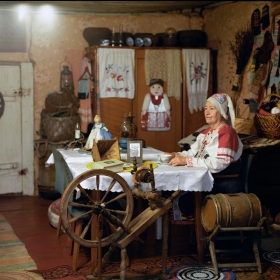 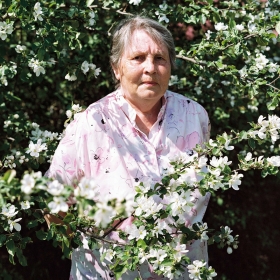 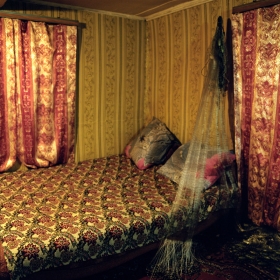 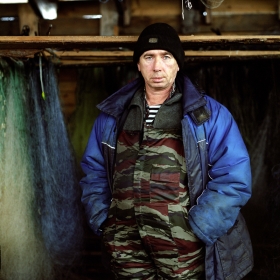 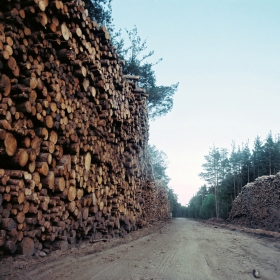 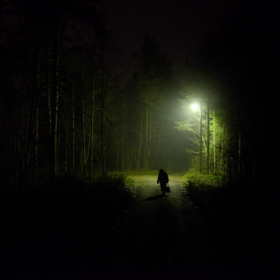 Oleg Ponomarev
The Votes. Last Voices.
Share
Support this photographer - share this work on Facebook.
Votes are the smallest ethnic group in Russia. Votes have inhabited Ingria (now Leningrad oblast in Russia, to the west of St. Petersburg). They have first been mentioned in XI century, long before Saint Petersburg was built. The number of Votes decreases rapidly (705 Votes in 1926, 100 in 1948 and no more than 61 Votes in 1991). No more than ten native speakers of Votic language are still living, thus the language is dying out, although the attempts have been made to reestablish Votic language, remnants of traditional culture and folklore: dictionaries and fairy tales published.
For past 100 years life of these fishermen and farmers changed rapidly: The Second World War, deportation, ban on the language, soviet repressions, modern building industry near their villages many factors caused almost full assimilation. They managed to keep the last fragments of their culture and continue to live on their historical land.