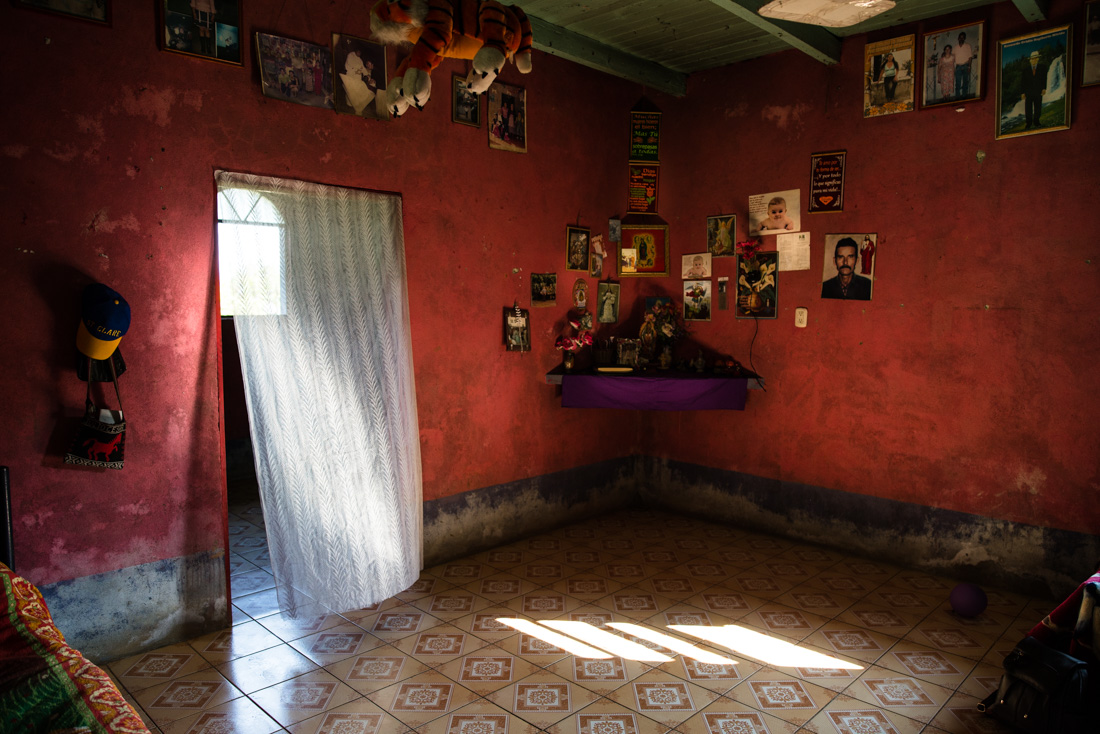 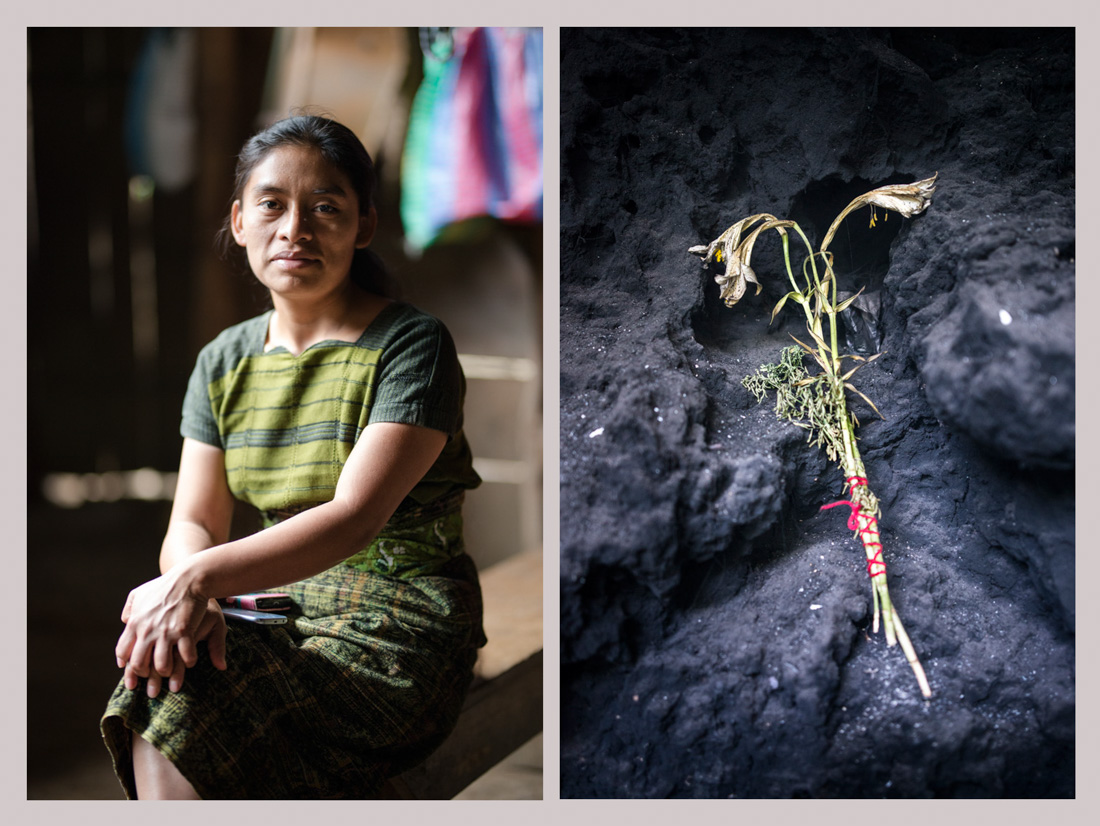 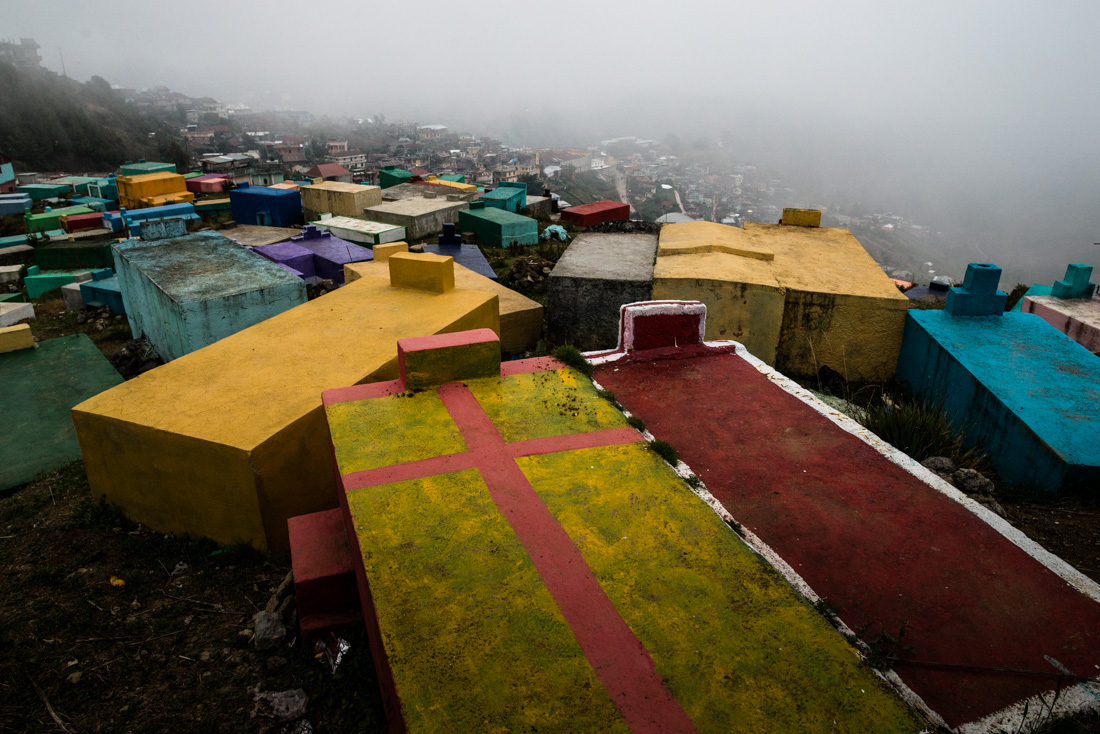 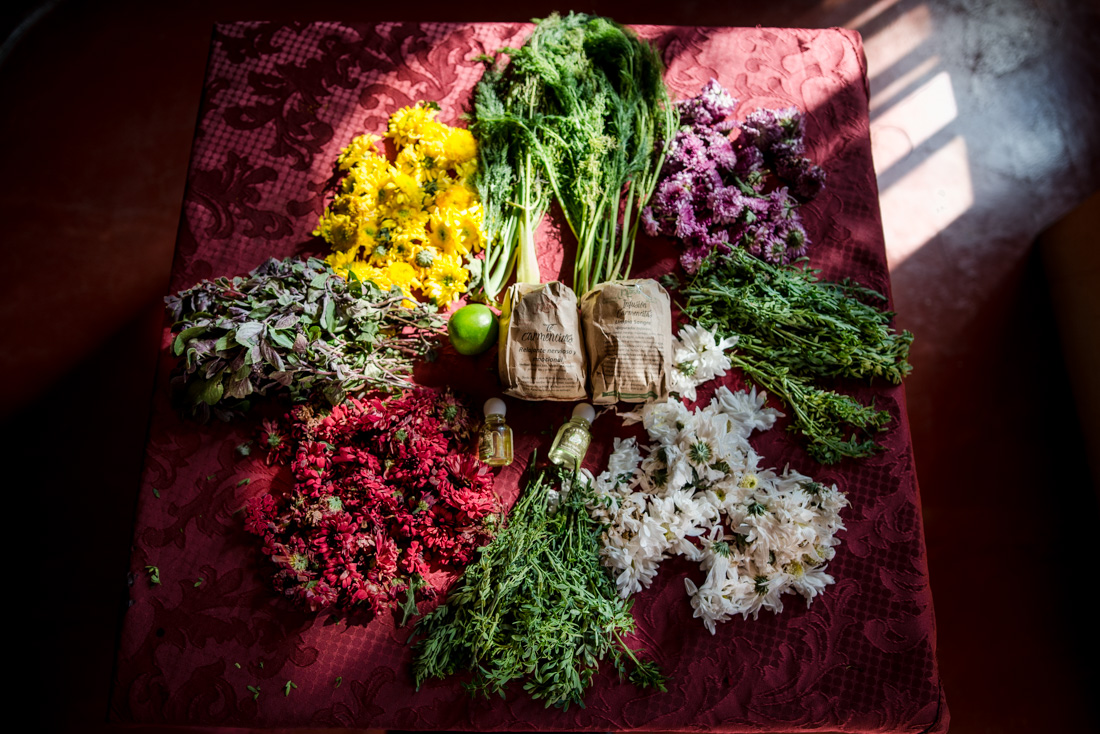 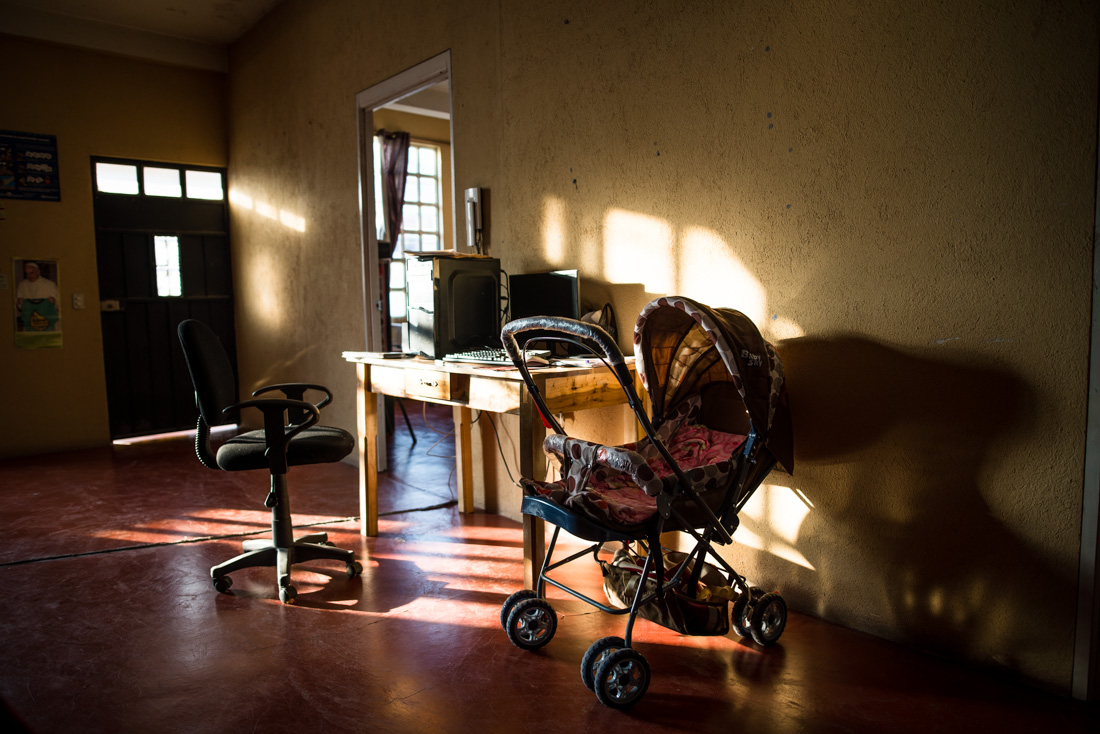 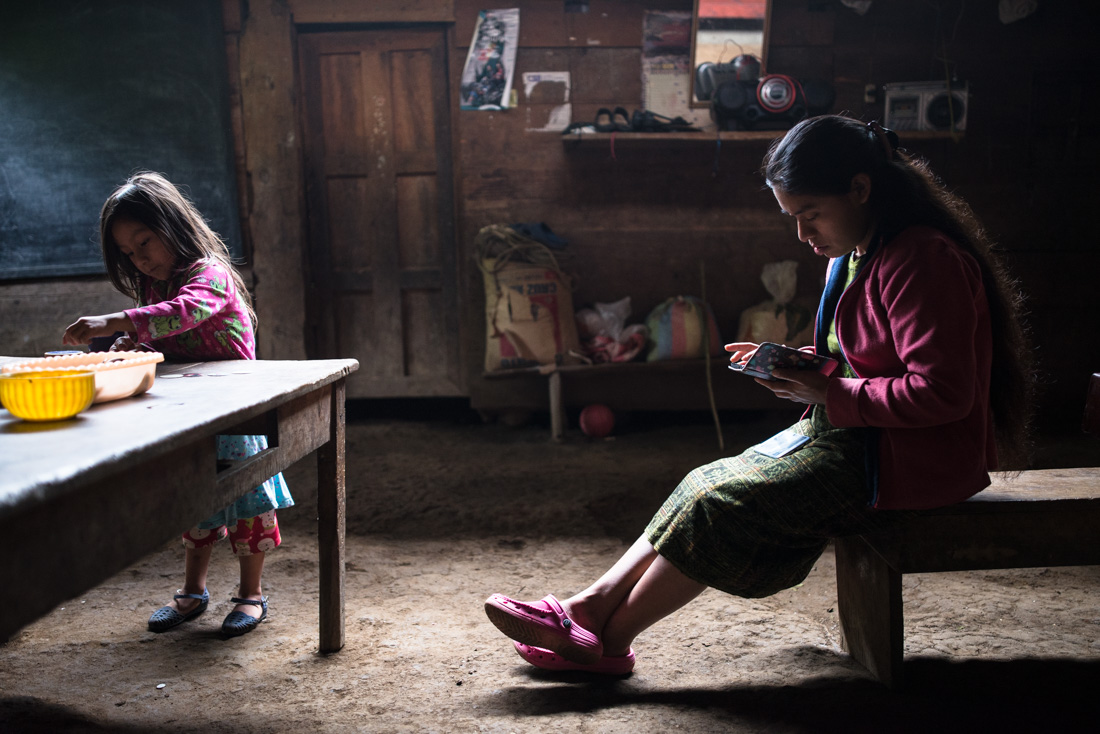 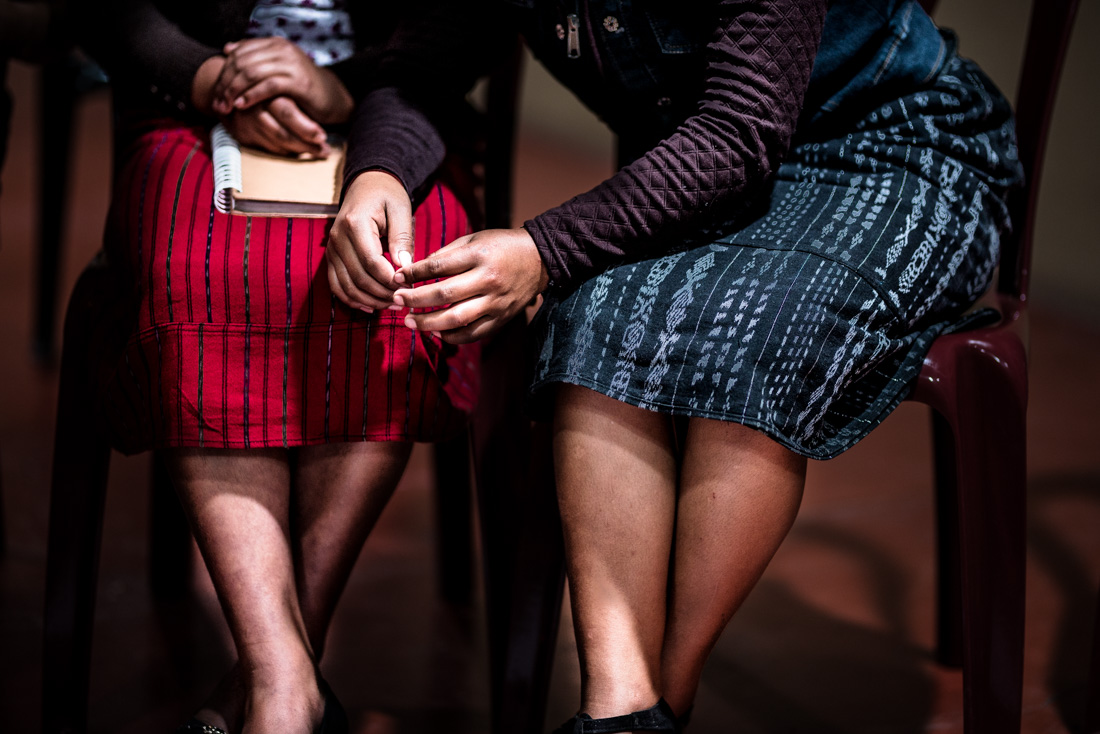 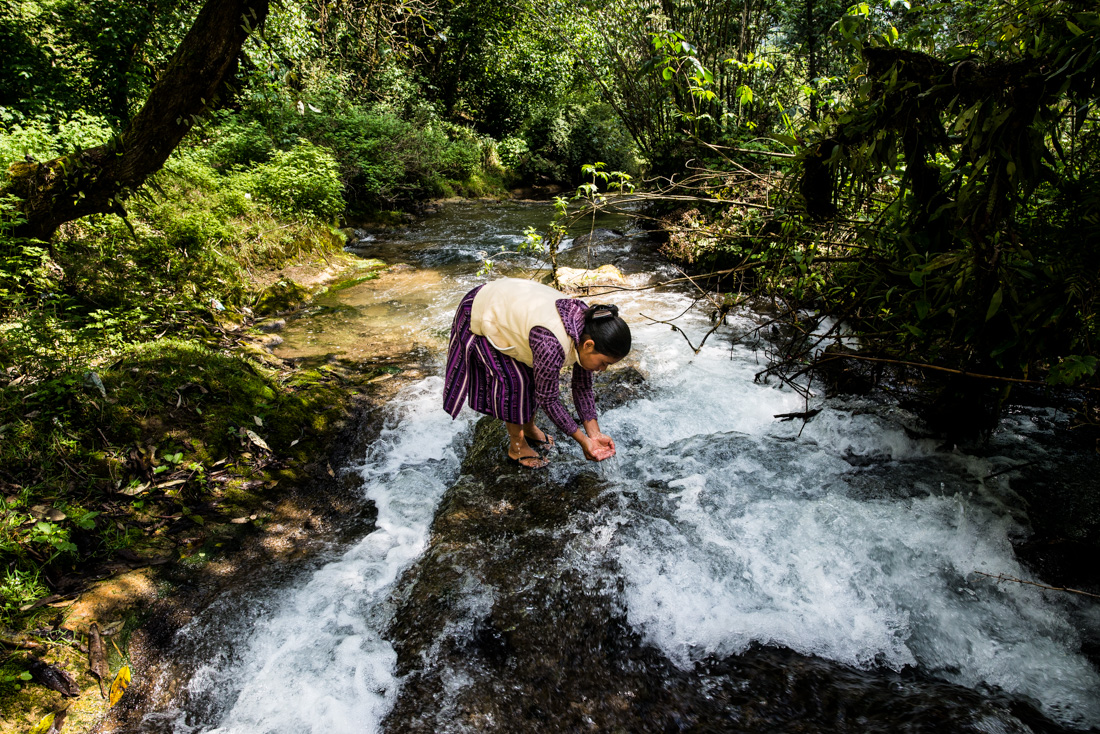 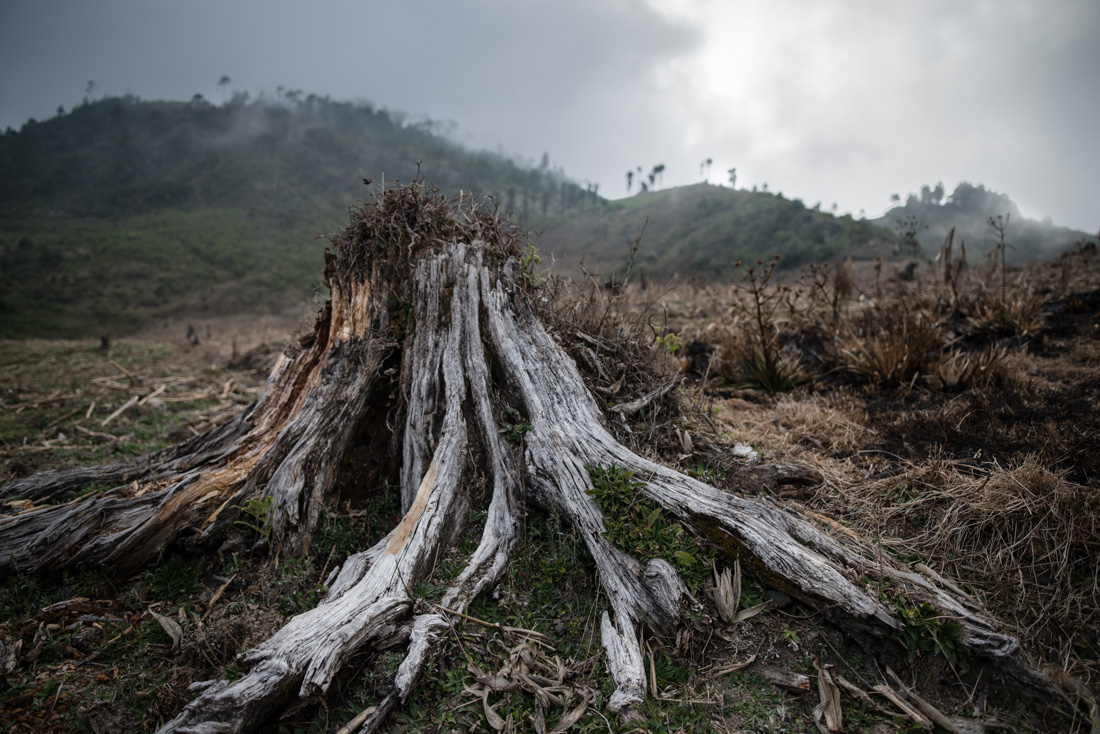 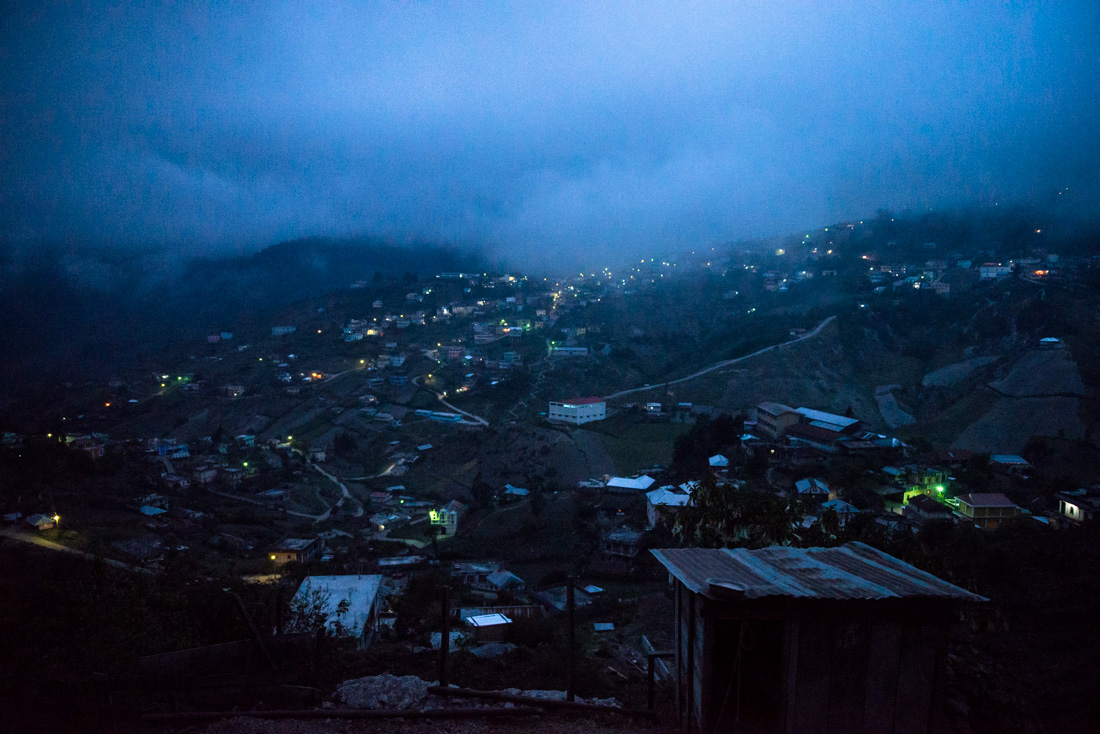 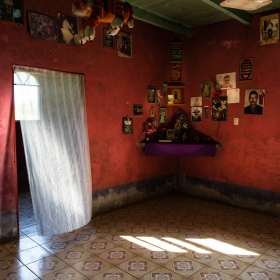 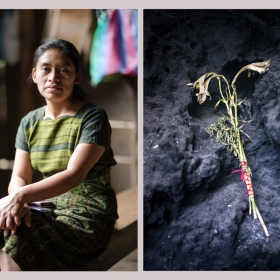 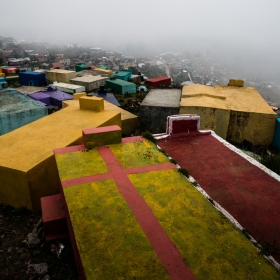 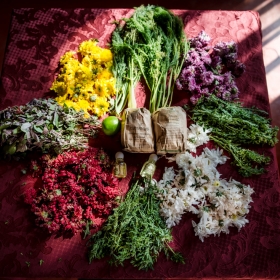 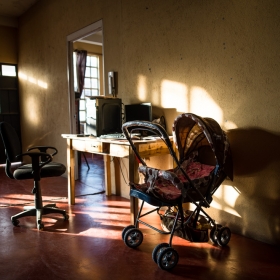 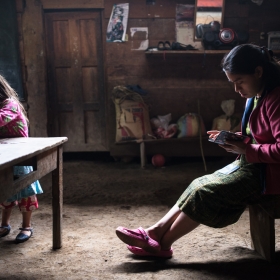 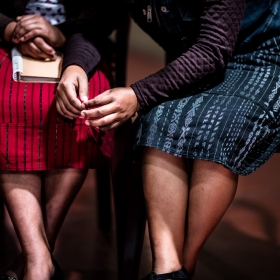 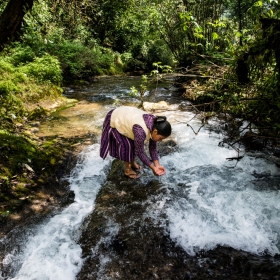 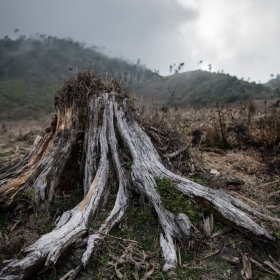 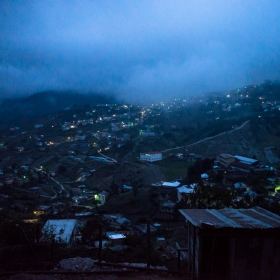 ester Perez
THE VOICES OF THE RIVER
Share
Support this photographer - share this work on Facebook.
In Guatemala, Mayan indigenous women self-appointed as Defenders fight against the entry of transnational corporations that plunder the natural resources in indigenous territory.

The Defenders are aware that to live a life free of violence, it is not enough to fight against external violence, the one that come from the hydroelectric, mining companies and the State. They also need to address the patriarchal violence in their closest environment, in their homes, in their communities. They have understood that the first territory to defend is the body itself.

In order to face the different aggressions, they carry out healing processes to shake off the blames and pain, pointing out who has the responsibility. The Defenders fight for the body-territory, together and from the sorority.

About author:
A- PROFESSIONAL CAREER

B- PHOTOGRAPHY AWARDS AND RECOGNITIONS