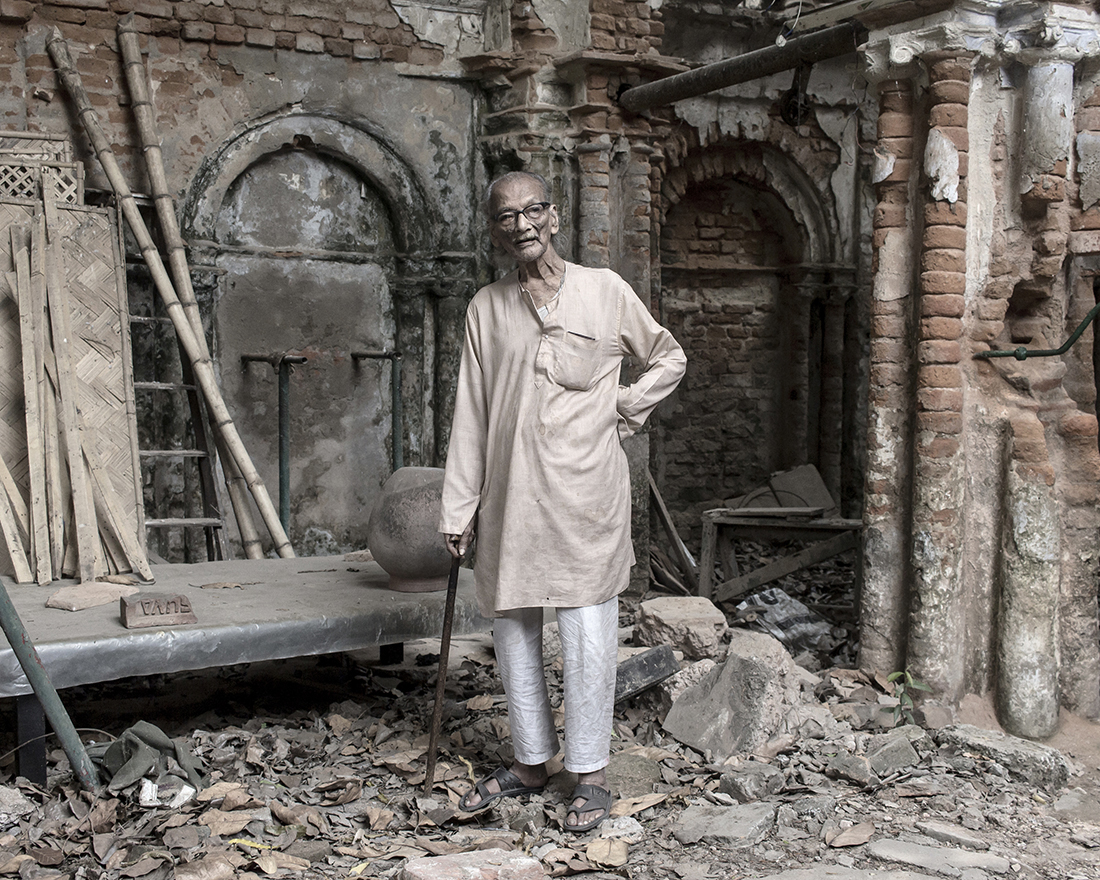 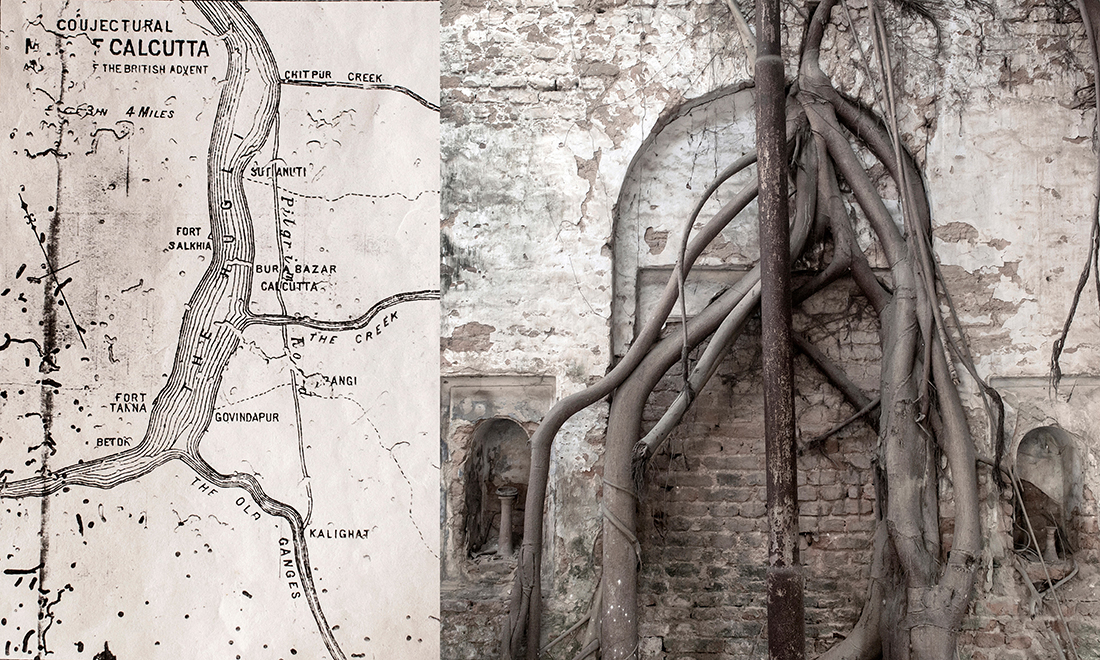 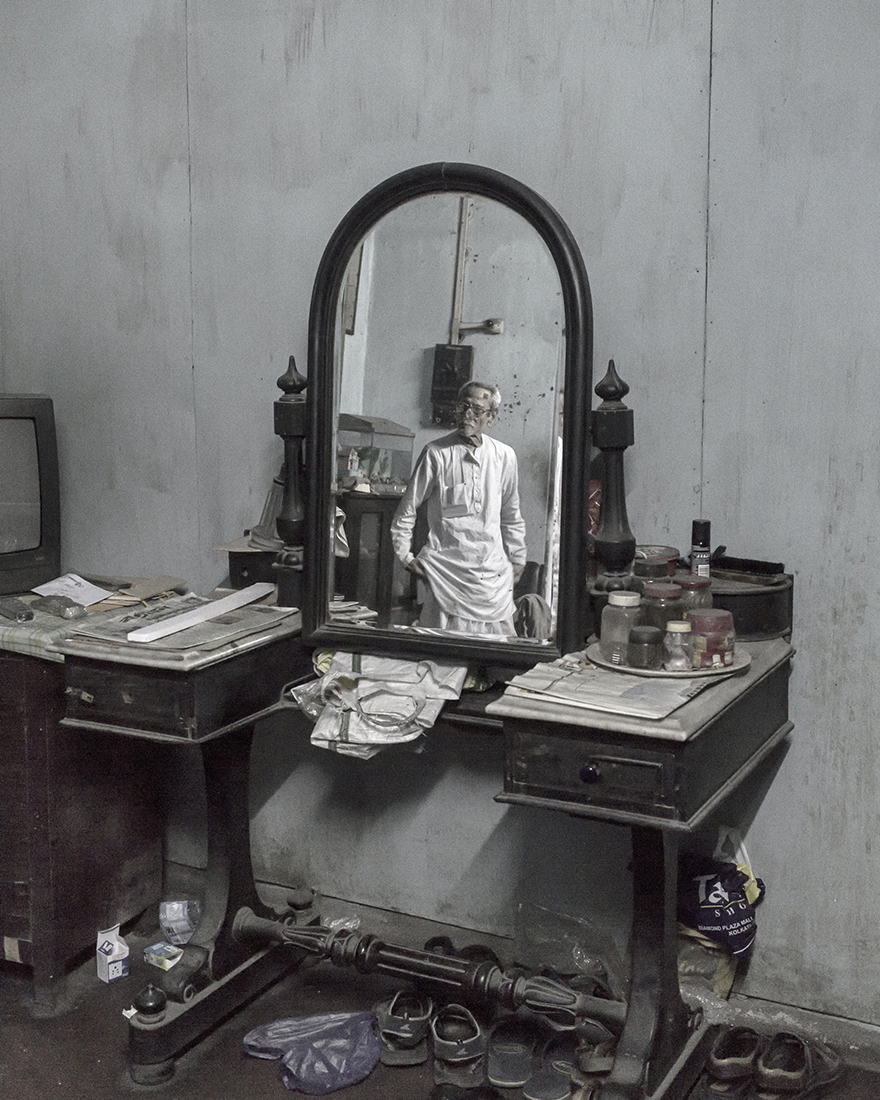 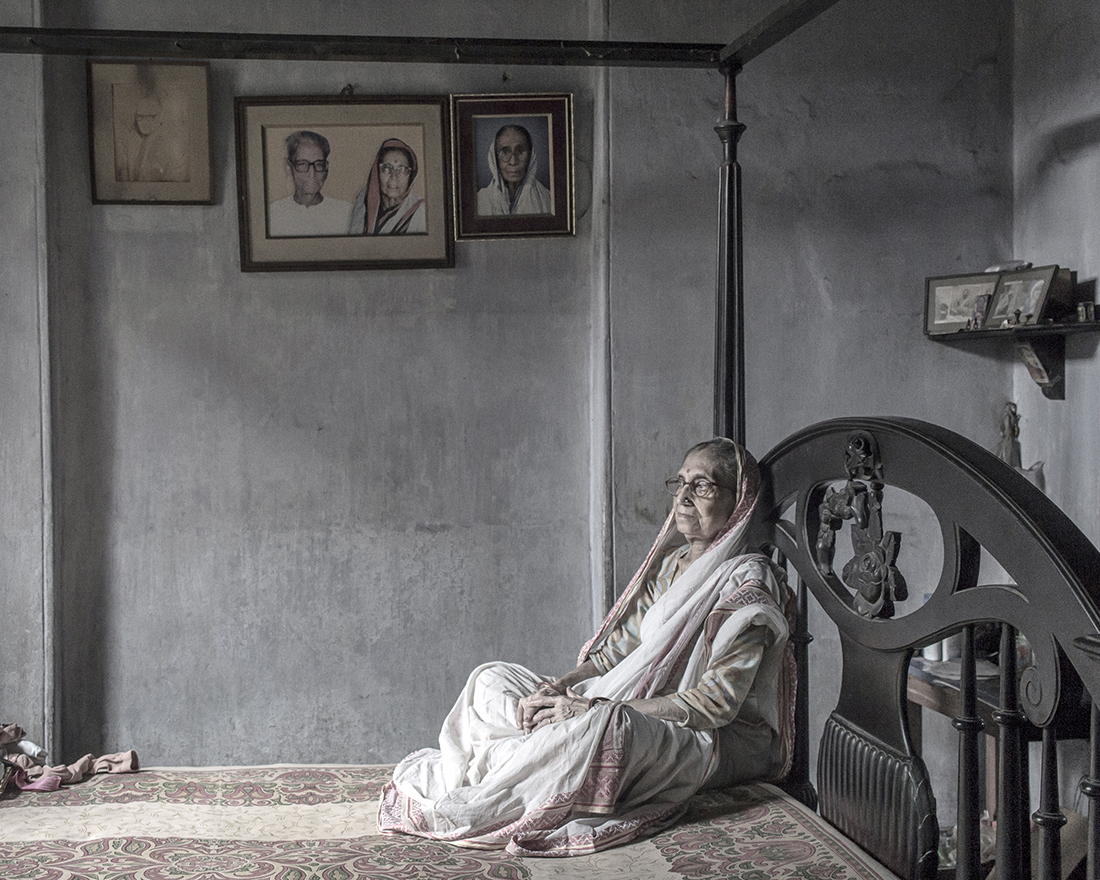 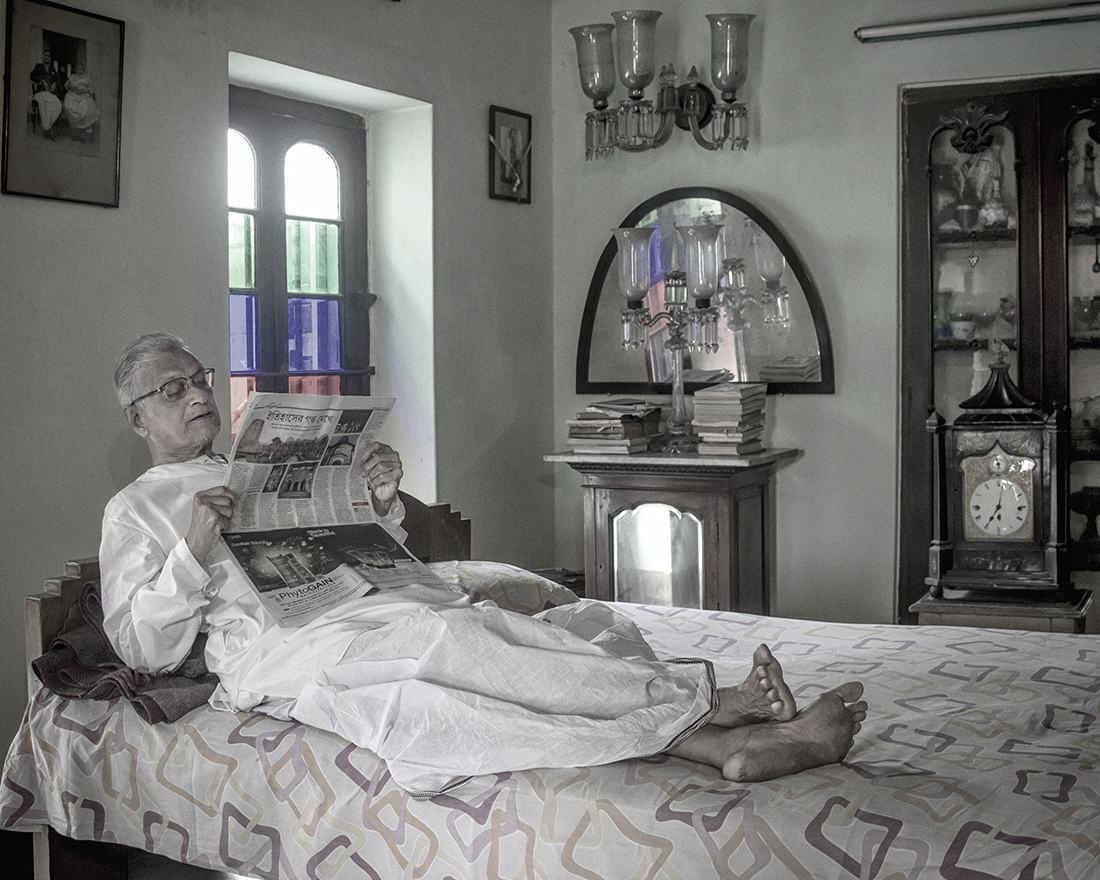 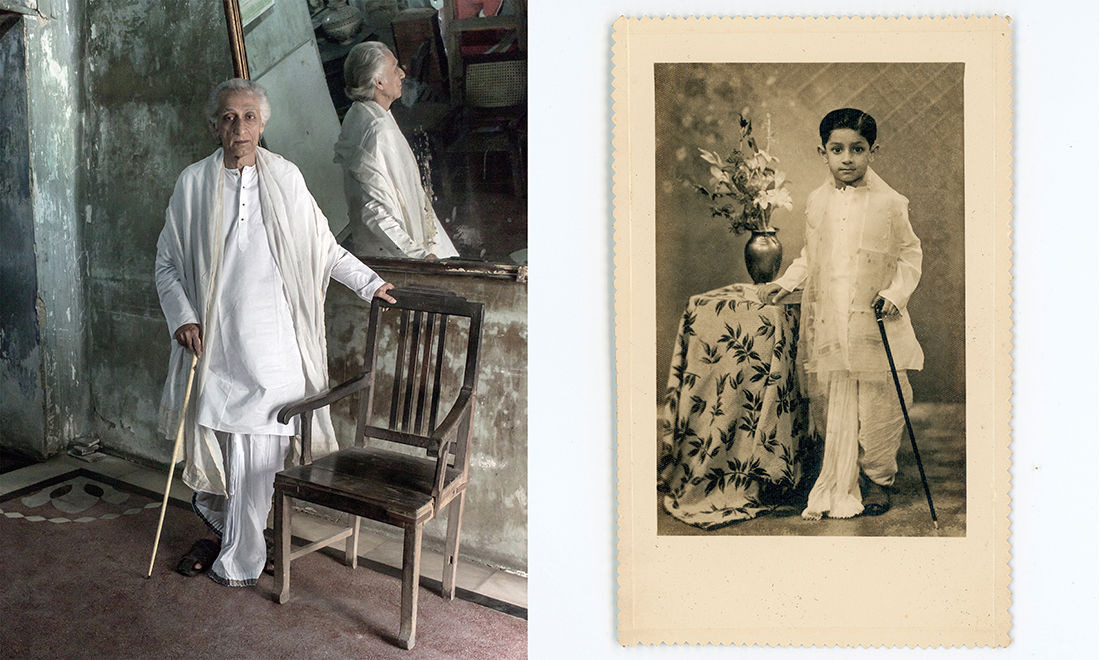 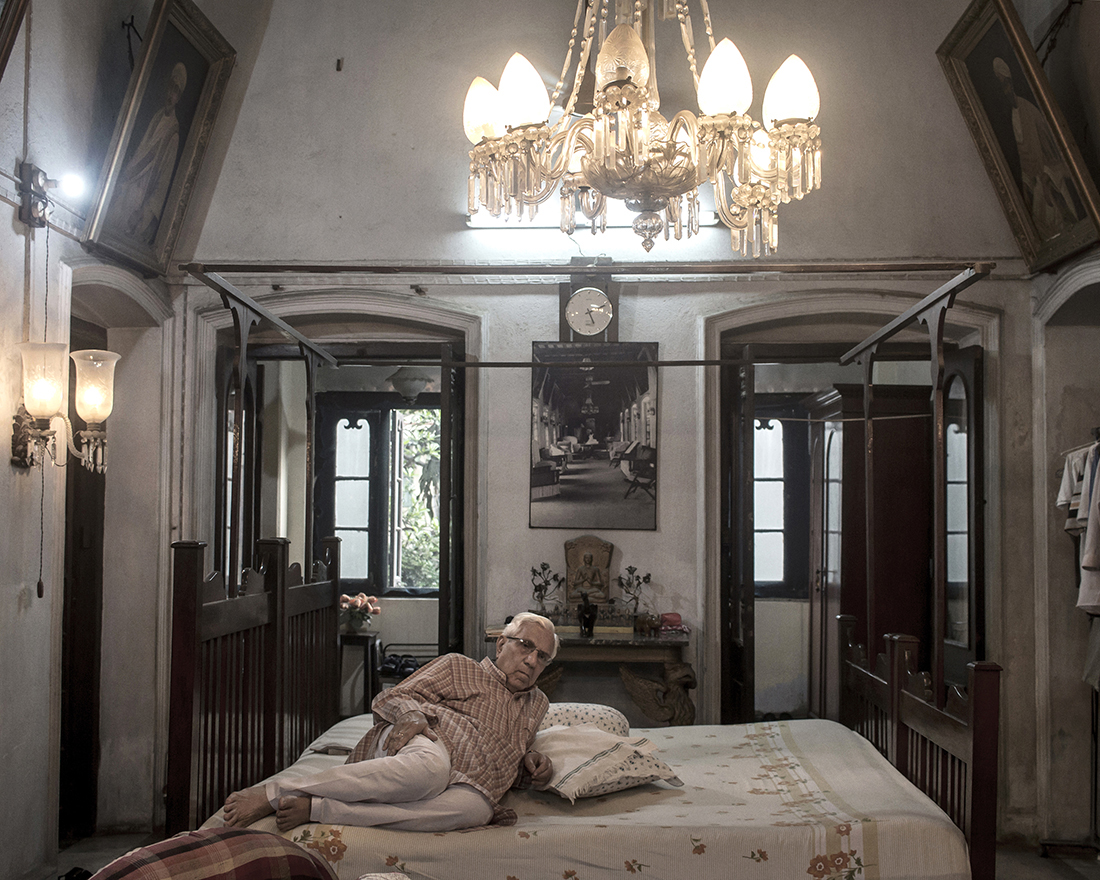 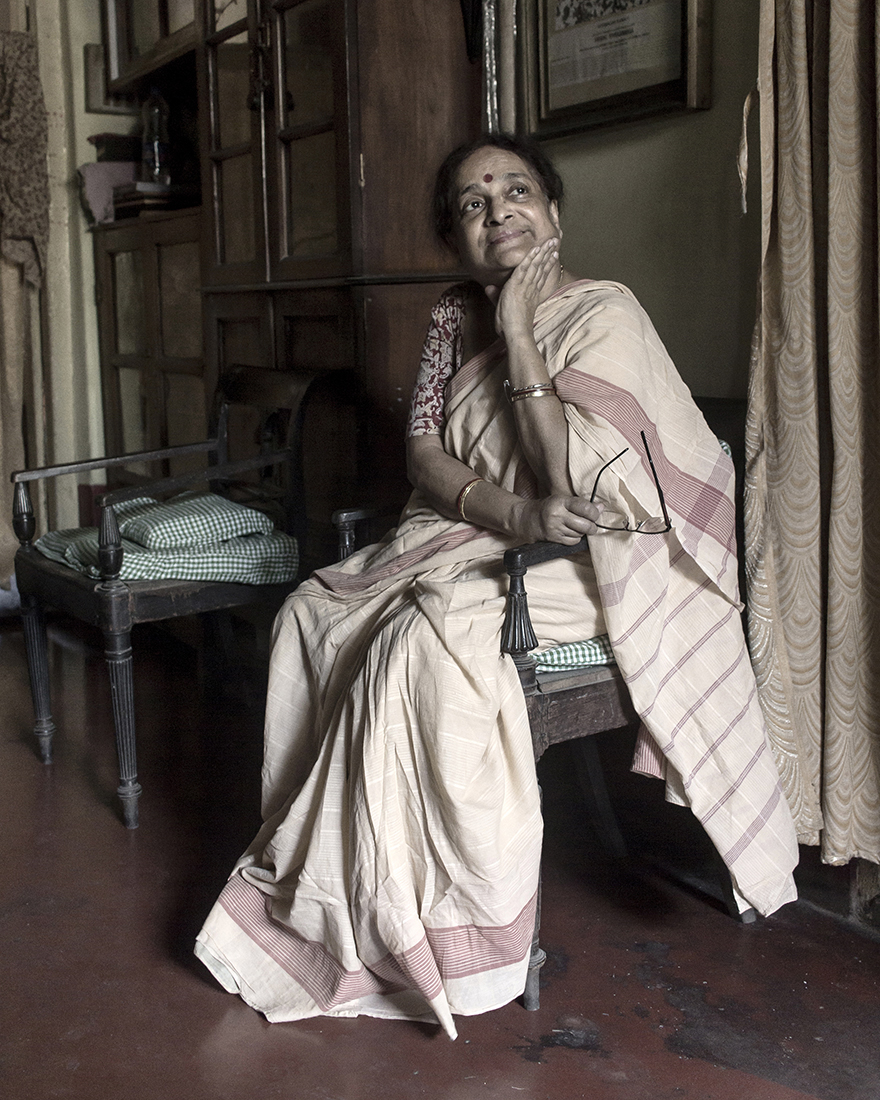 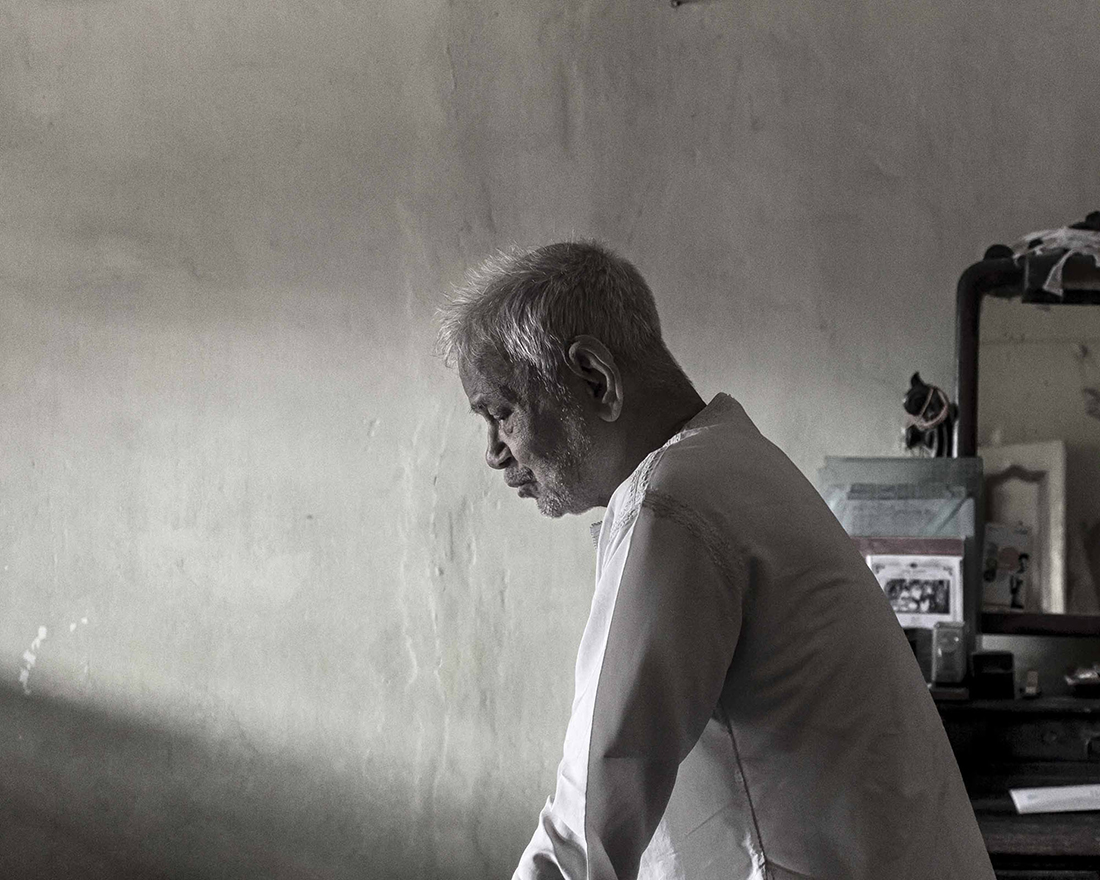 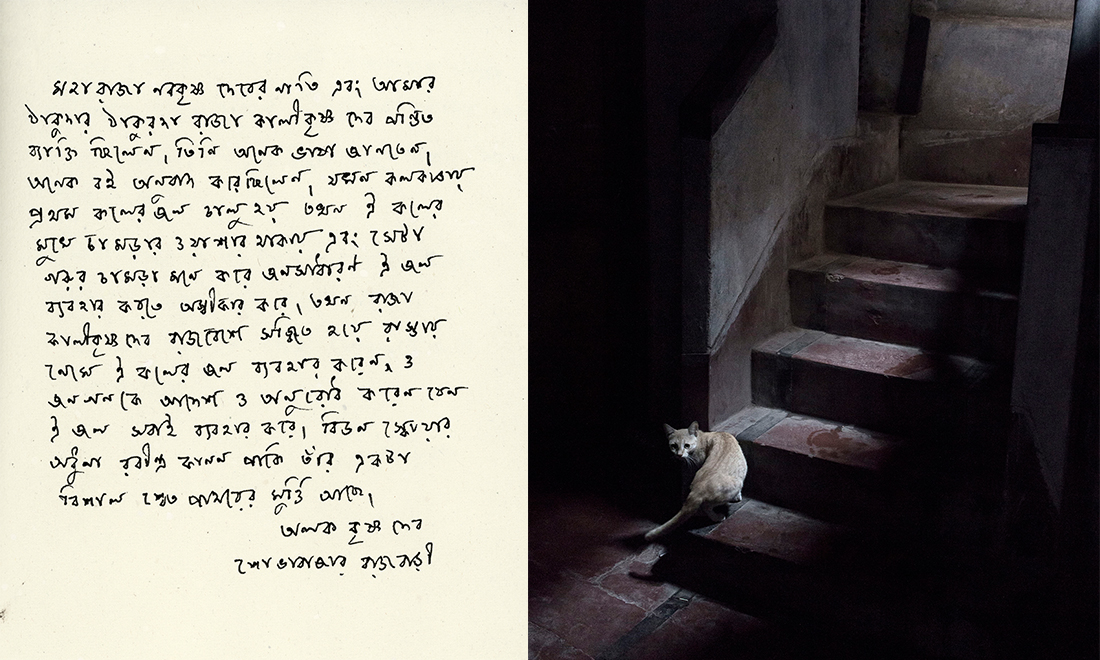 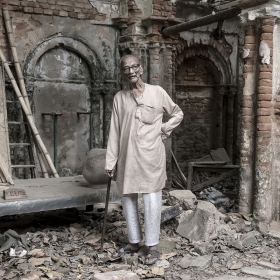 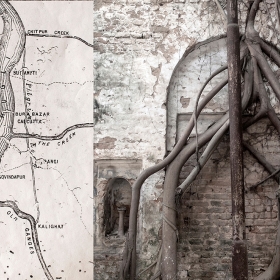 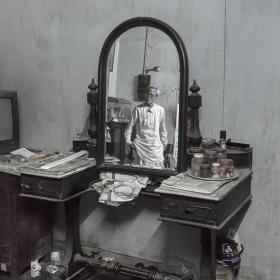 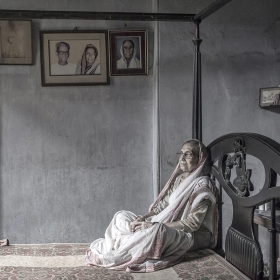 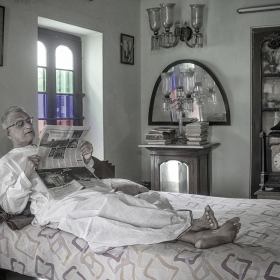 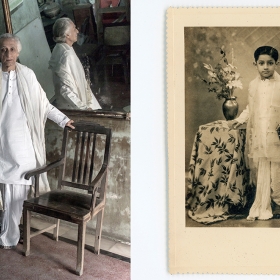 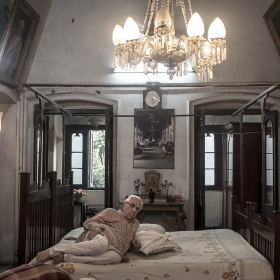 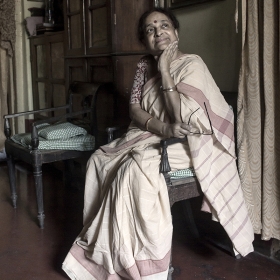 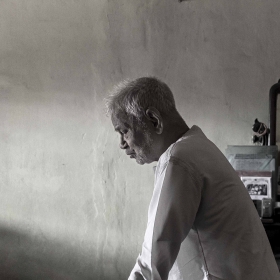 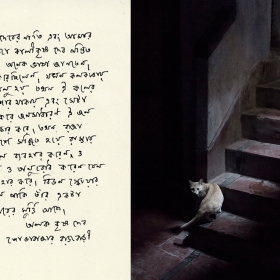 SANTANU DEY
The Lost Legacy
Share
Support this photographer - share this work on Facebook.
Beginning of seventeenth-century the British East India Company arrived in India later they begin to rule India. So there was a shift of administrative and political policy to govern the country under the company rule. It was then the emergence of the Zamindari system eliminating the erstwhile Jaigirdari system in Bengal. Those who were loyal and submitted enormous wealth to the Company were awarded with the Zamindari system. Many lost in the process while there was proliferation of nouveau rich Zamindars. It was the system in the history of Bengal of the emergence of Zamindars or Wealthy Landlords. This breed later defines the cultural and political landscape of the Bengal province.

The British East India Company needed representatives to rule India. The Zamindars class helped the British merchant later on the colonial rule, to facilitate with service for power and wealth there was a substantial rise of the Zamindars as the British power increased. So their coalition with the British monarchy exploited the society to increase their wealth. Later in the ninetieth century, many Zamindars had changed their association with the British when the nationalist fervor plagued in Bengal.

Overnight the status of these aristocrat families changed on 15th August 1947, the day of India's independence. The privileged class of the society completely reduced to an ordinary citizen of India. Like fellow countrymen, they too led a normal life and took various employment services for survival. My project is about the social and political condition of the descendants of the Zamindars in the decolonization period in the independent India. These families are an important part of the history of Calcutta and Bengal. I’m archiving the history of the Zamindars in the decolonization period through their present descendants.

Here I am documenting some of the erstwhile Zamindar families in Kolkata. Zaminders once were makers of the economic, social and cultural landscapes of Bengal, so the project should include the divided Bengals. The grant would help me to extend my project work in various parts of West Bengal in India and Bangladesh. I hope this body of work will be helpful to the historians, research scholars, academicians and it will also be preserve as an archive for our future generations.

About author:
Santanu Dey is an independent emerging photographer based in Kolkata. Who started his education as an accountant, but then he got a scholarship to study post graduate diploma in photography from “Counter Foto- A center for visual art” Dhaka, Bangladesh and he did it. He also done workshop with Documentary photography practice by Saiful Haque Omi (He is principal and managing director of Counter Foto - A center for visual art), and contemporary long term documentary photography practice by ArkoDutto (He is a photographer of Noor foundation). Santanu has had group shows in Kolkata, Dhaka and Scotland. His works have been published in such online publications as Life force magazine, Dodho magazine, 121 clicks. He got 1st place in the Polyphony Photo Festival in 2017, finalist in Sente Antue Cup, China 2018, finalist in HIPA Photography contest 2018, long listed in Toto Tasveer Award 2016 and 2018, nominee of the Photography grant 2017, Selected in Jakarta International Photo Festival (JIPF) 2019, Indian photo feastival (IPF) 2019. Santanu also has had an artist talk and presentation in Counter Foto 6th anniversary program organized “Speaking on the young seminar” at Bishwo Sahitto Kendro, Dhaka, 2019.