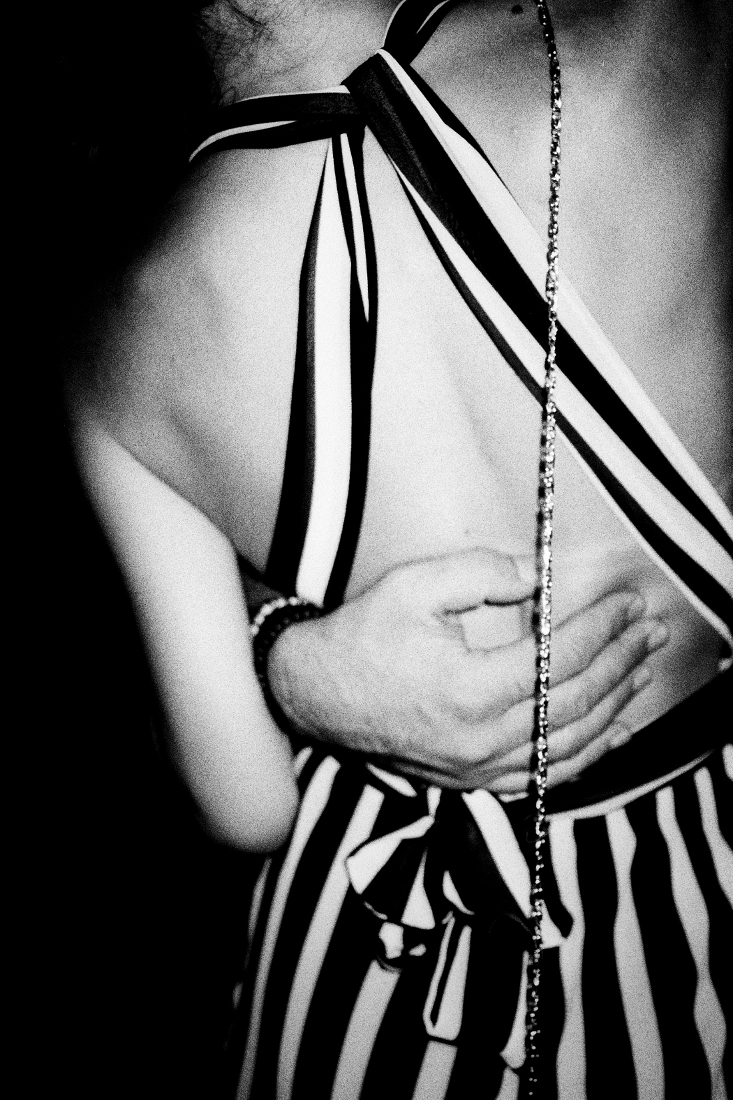 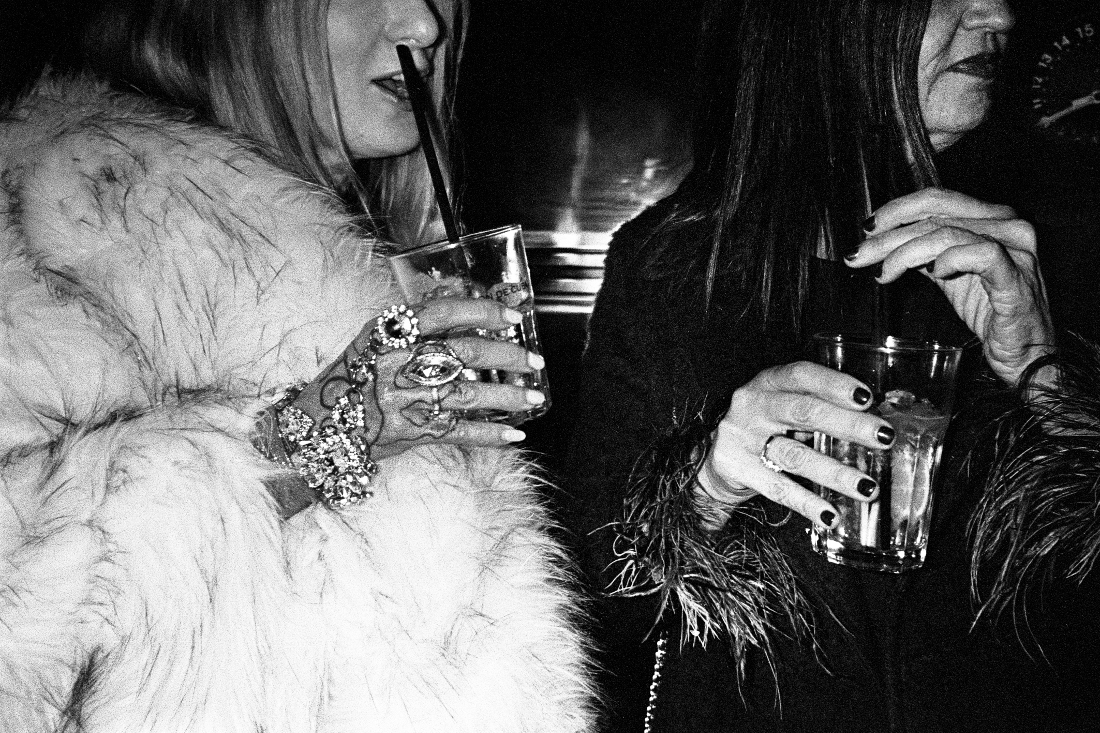 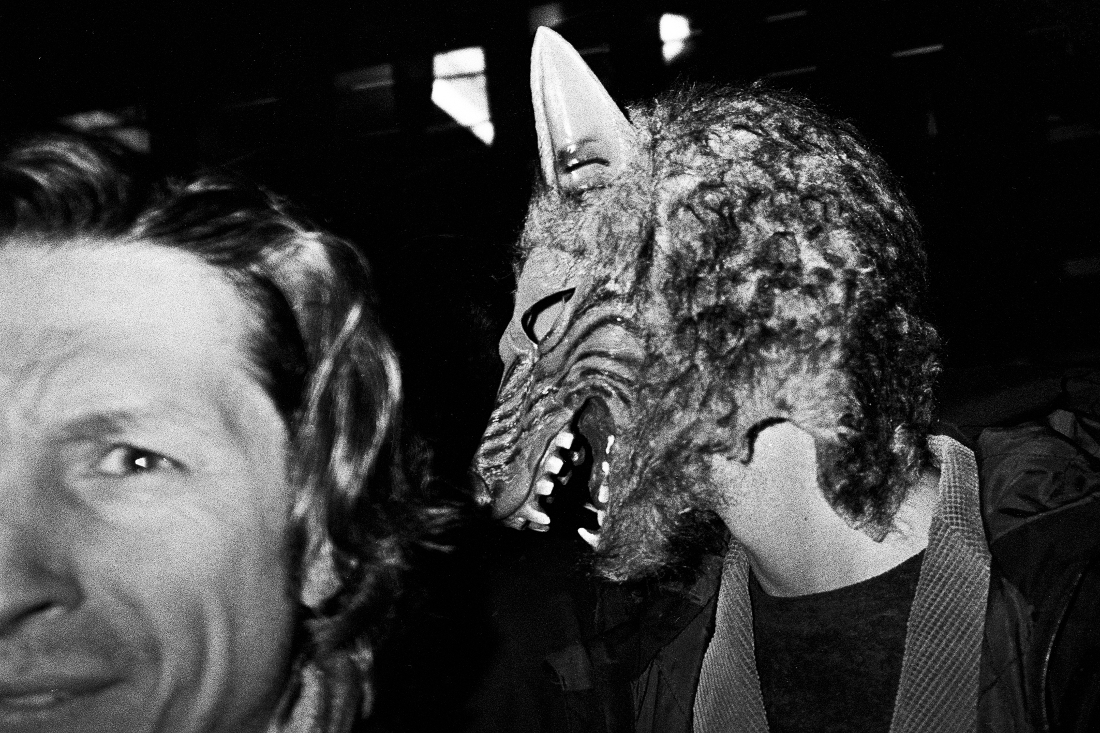 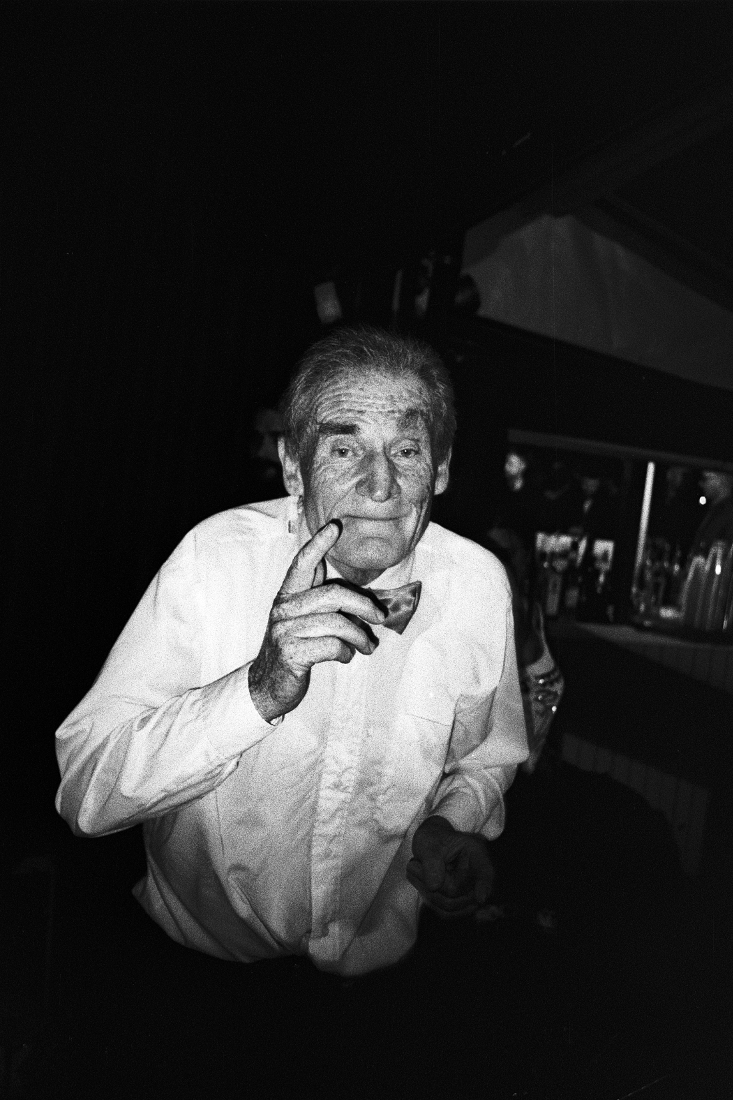 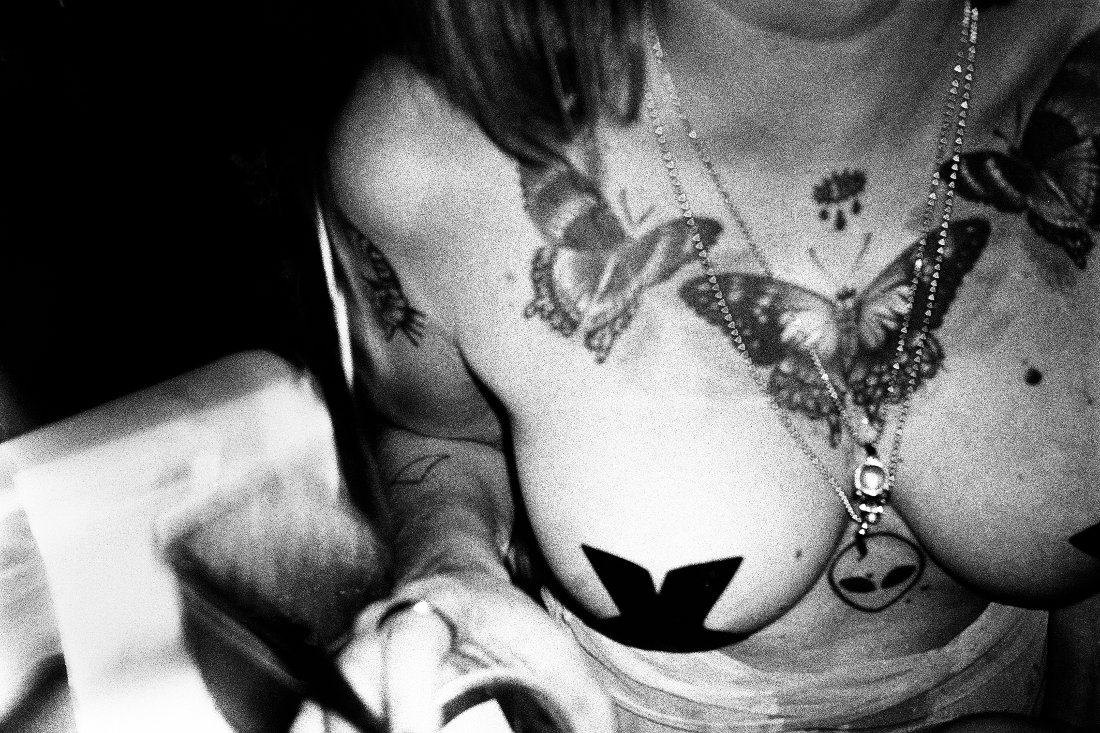 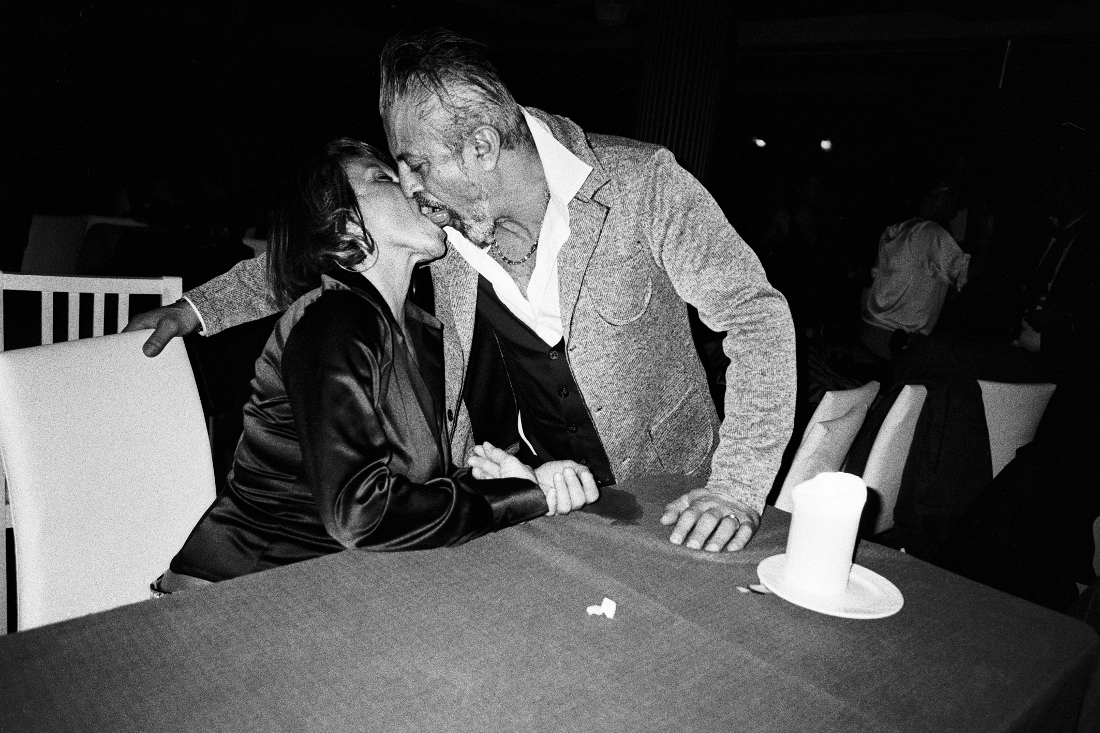 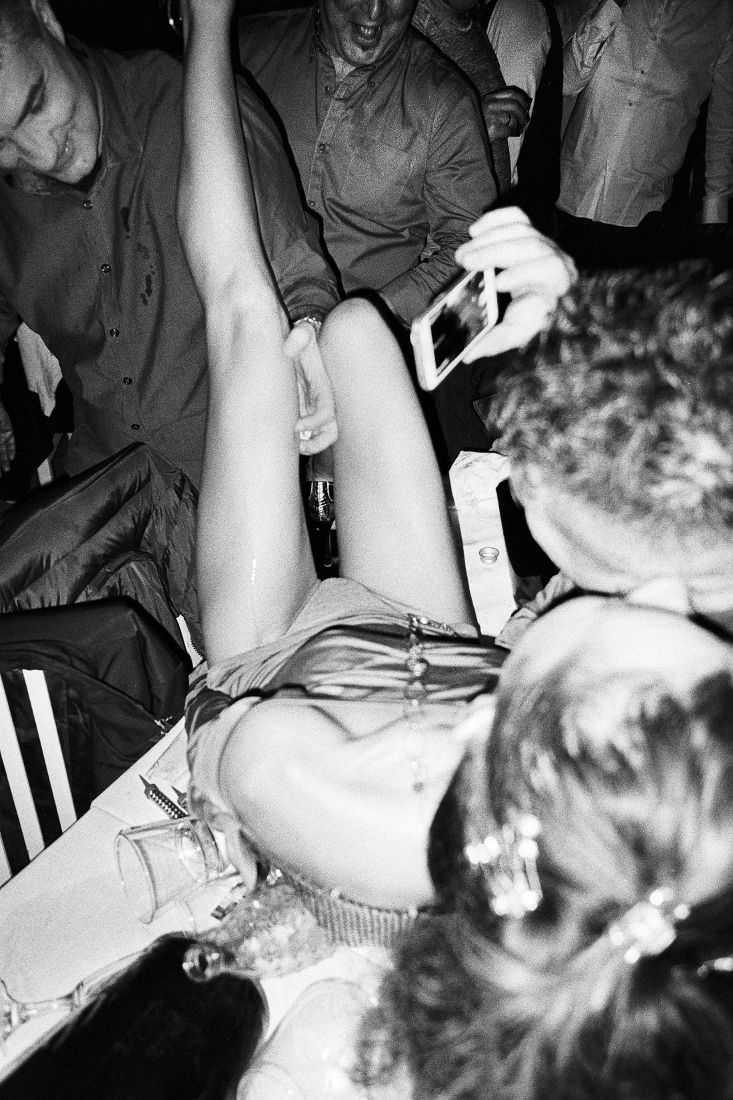 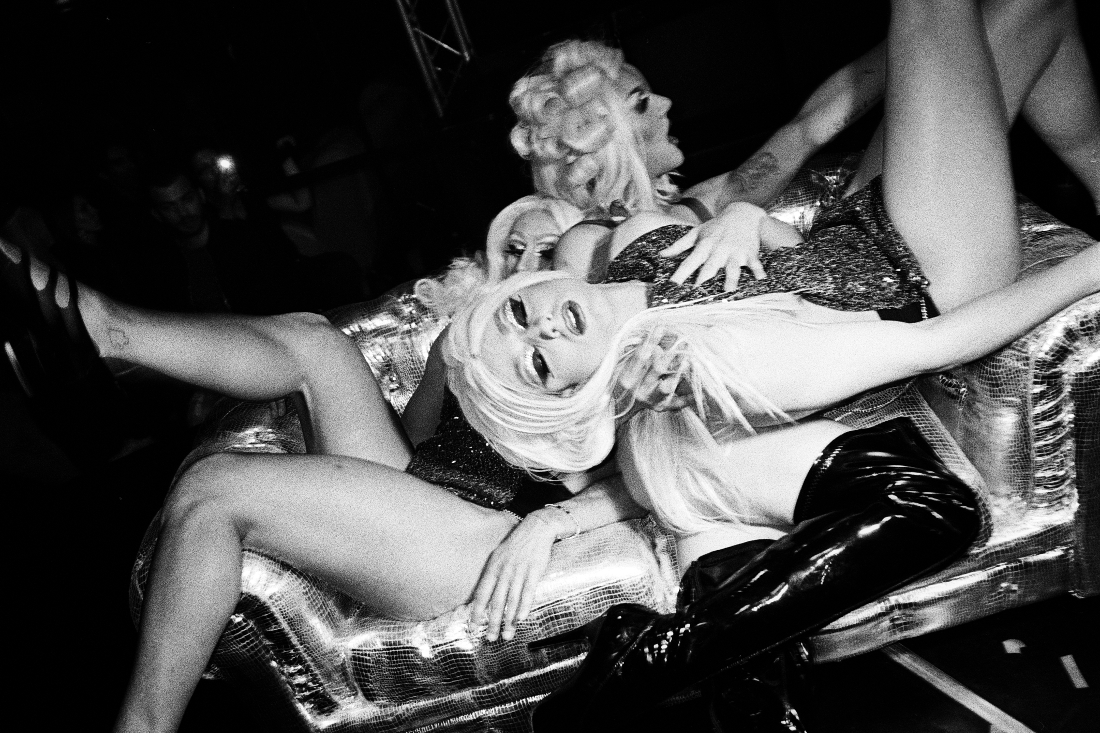 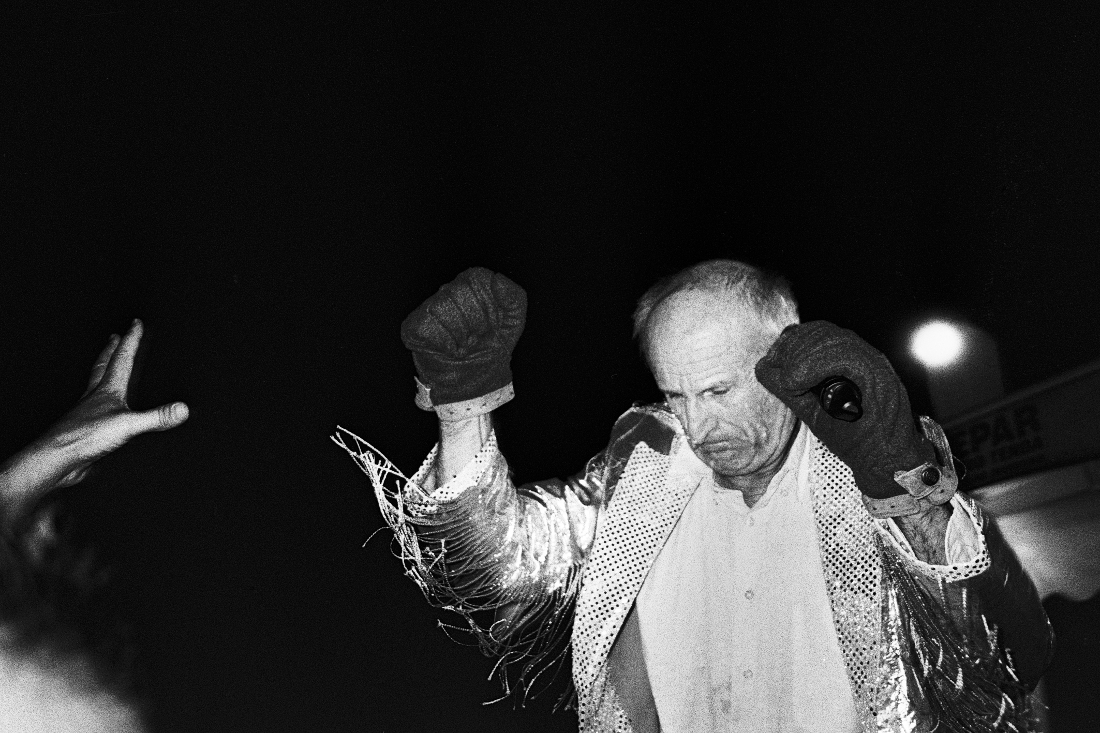 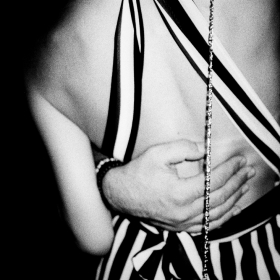 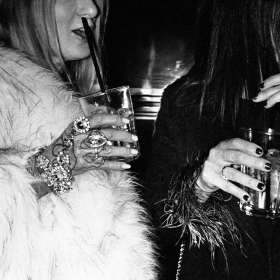 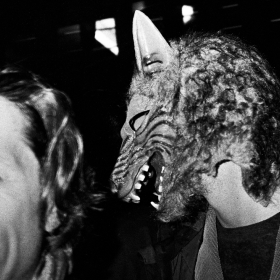 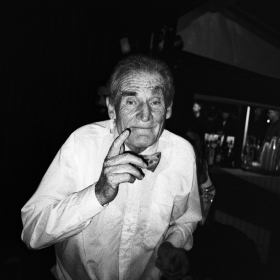 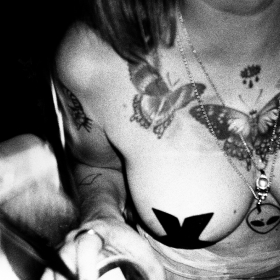 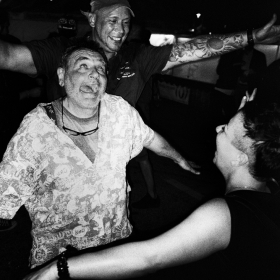 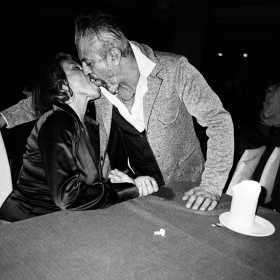 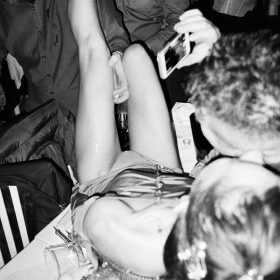 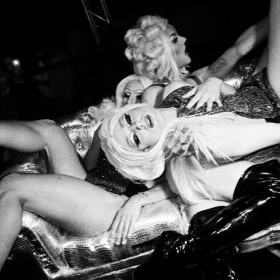 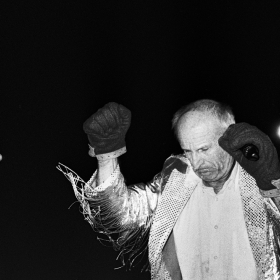 Federico Arcangeli
Pleasure Island
Share
Support this photographer - share this work on Facebook.
Rimini is a town on the Adriatic coast, on the Italian east coast. A well-known tourist destination, itís always been considered the capital of clubs and nightlife. It counts 150.000 inhabitants, but in summer it becomes a small metropolis which can accommodate up to 2.500.000 people. Muse and inspiration of great artists that described it though their eyes, such as native-born photographer Marco Pesaresi with his black and white shots, or great director Federico Fellini, thanks to whom, in the 70ís,
Rimini became famous in the whole world after his film Amarcord (translating ìI rememberî). A movie telling the life the inhabitants of an oneiric Rimini, perpetually suspended between childhood dreams and teenage turmoil. During the 80ís clubs and discos lived their golden age, with a large number of visitors, VIPís and a display of extreme luxury which led to the 90ís, where luxury and strict selection at the entrance of clubs made way for experimentation, afterhours parties and music research. Despite the fact that times have changed and several historic clubs are now shut down for good,
Rimini can still charm night people who long for transgression so much. This project born at first more as a photo-diary of nights out going clubbing with friends, it then becomes the slice of an era, not far from its bygone splendour. The images carries us to those clubs, drenched in that dreamy atmosphere that only the ìRivieraî (Romagna coast) can create.
We meet again those Felliniesque characters in fun and grotesque situations. We find couples dancing and holding each other, following love rituals which last a nighttime and disappear at sunrise; we find eternal youngsters who never get old, as if in Neverland. What comes out is the portrait of a sultry, sexy, charming town which resembles a playground, where one can let oneself be tempted.

Pleasure Island conveys for bare life and fun as a privileged dimension of life and induces thoughts on the central theme of what is todayís society. It place the key figure of the ìconsumattoreî (consumer-actor) at the center of the representation. As an actor, the consumer interprets himself within a social imaginary inspired by lifestyles transformed into merchandise. Pleasure Island represents them in its multiplicity of registers, rituals, and trends. The images tell of a new diversification of the social composition of the supply chain of emotions and desire

About author:
Federico Arcangeli was born in Rimini in 1983, small city on Italy’s east coast,
where he currently lives and works as a nurse.

In 2014 He discovered his passion for photography, especially for analog
photography. In May 2014 He founded the blog “People_Are_Strangers” where
He publishes his shots.

He takes part in some competitions with excellent results and becomes a
selected photographer of World Street Photography community.

In 2015 He becomes a member of the collective Romagna Street Photography.
In september 2015 He is finalist for the Marco Pesaresi award with his project,
about Rimini’s beach, “Summer Attitude”.

His photos and works have been exhibited in England, California, Florida,
Germany, Spain, Ireland and Italy and they have been published on magazines
and national and international art platforms.