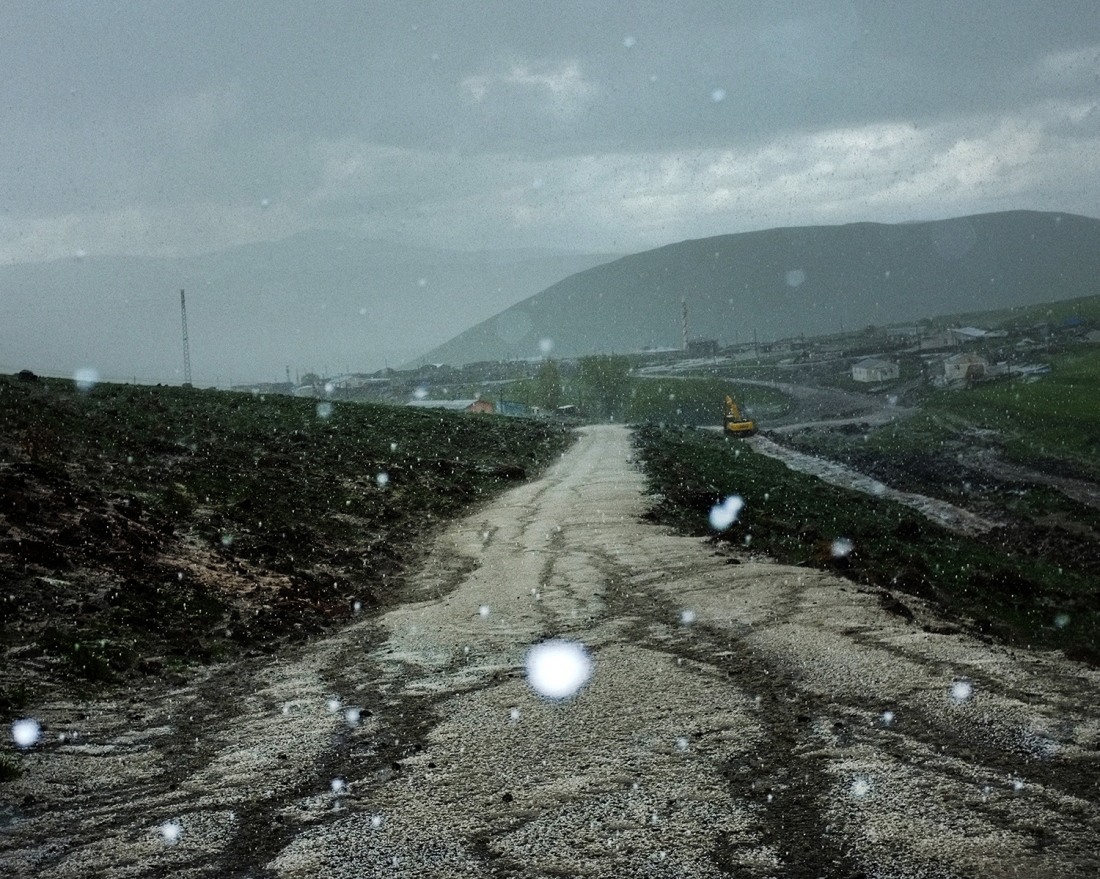 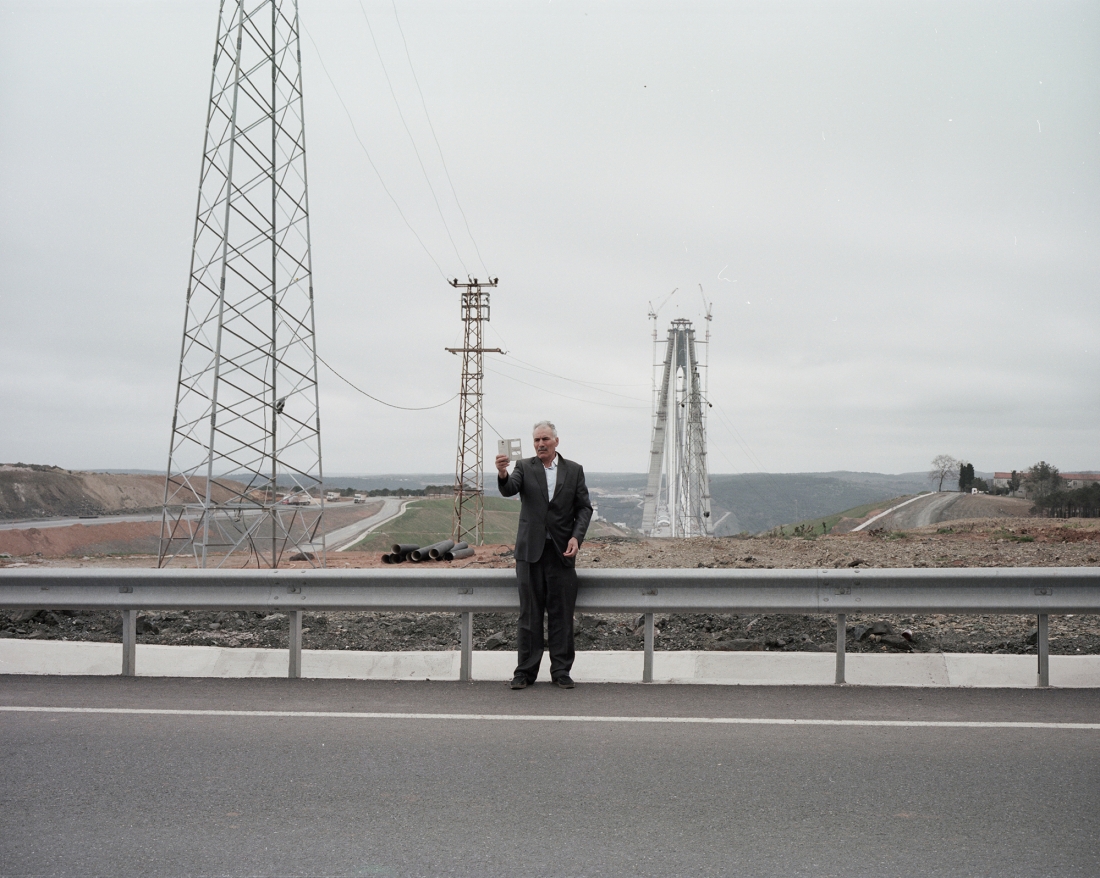 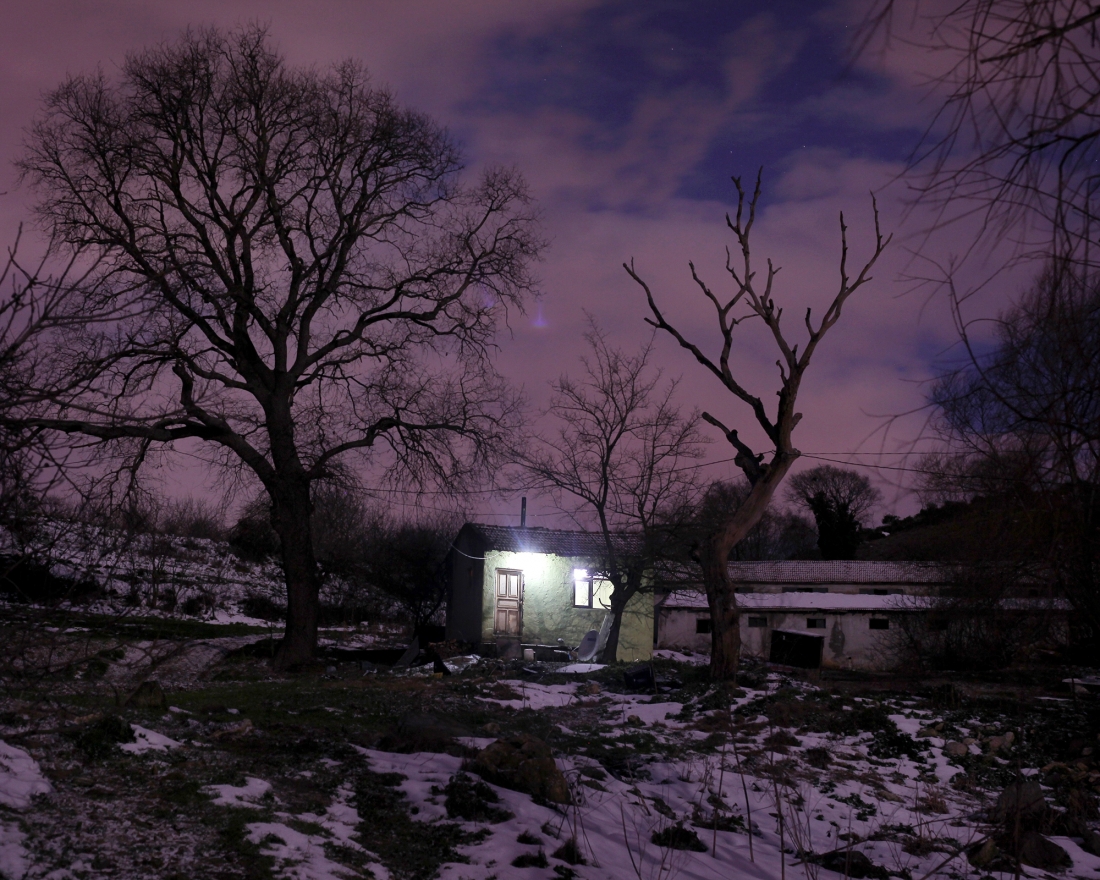 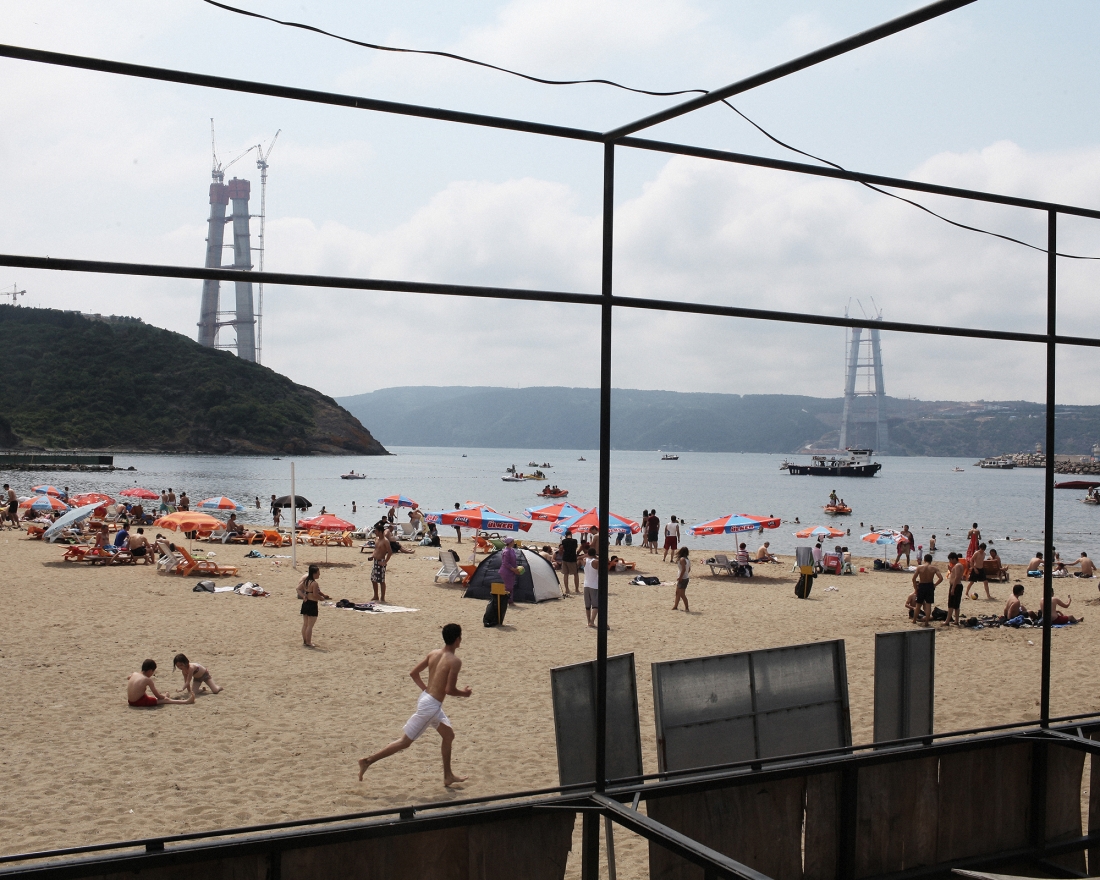 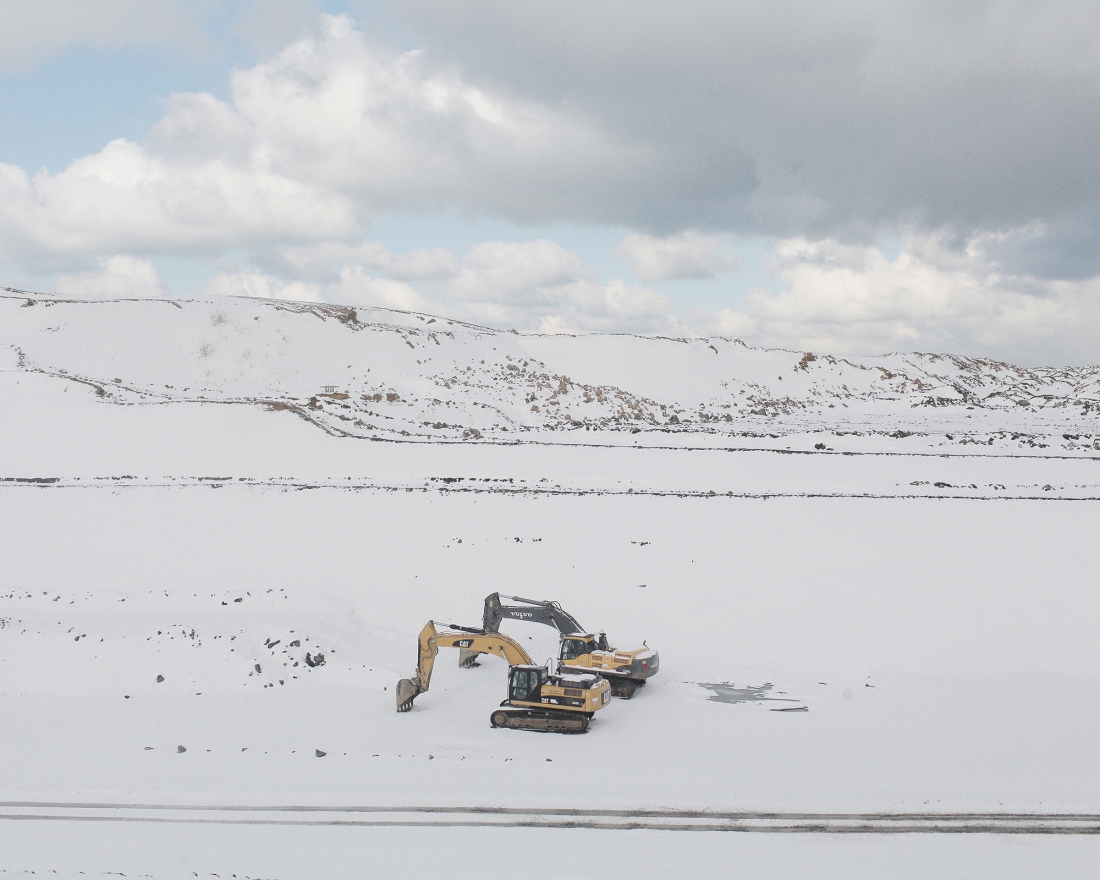 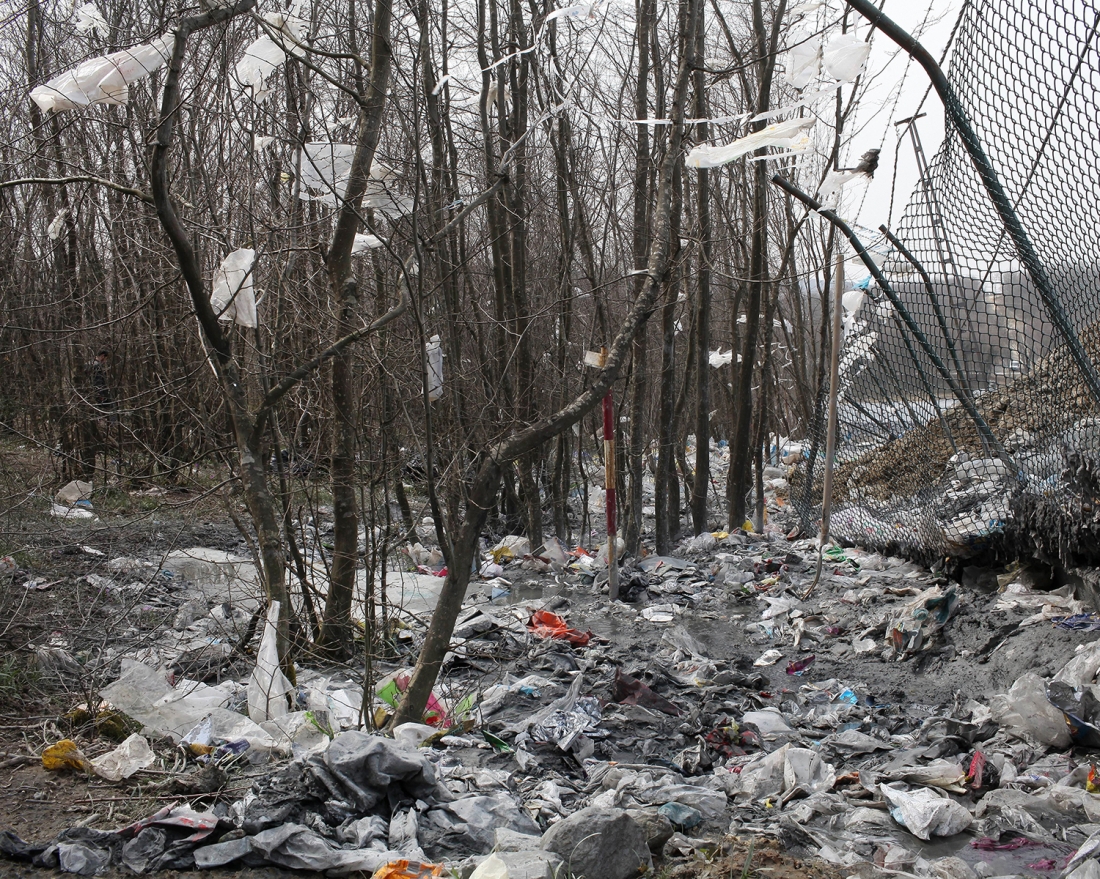 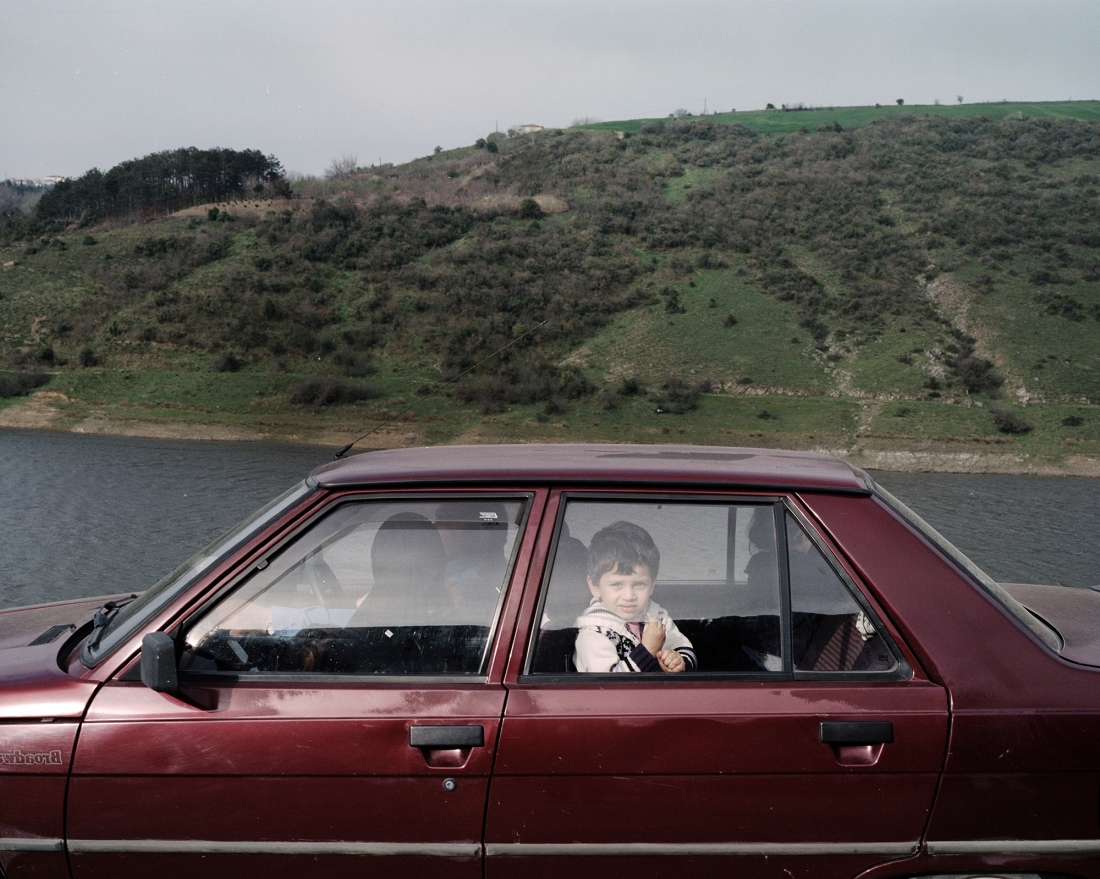 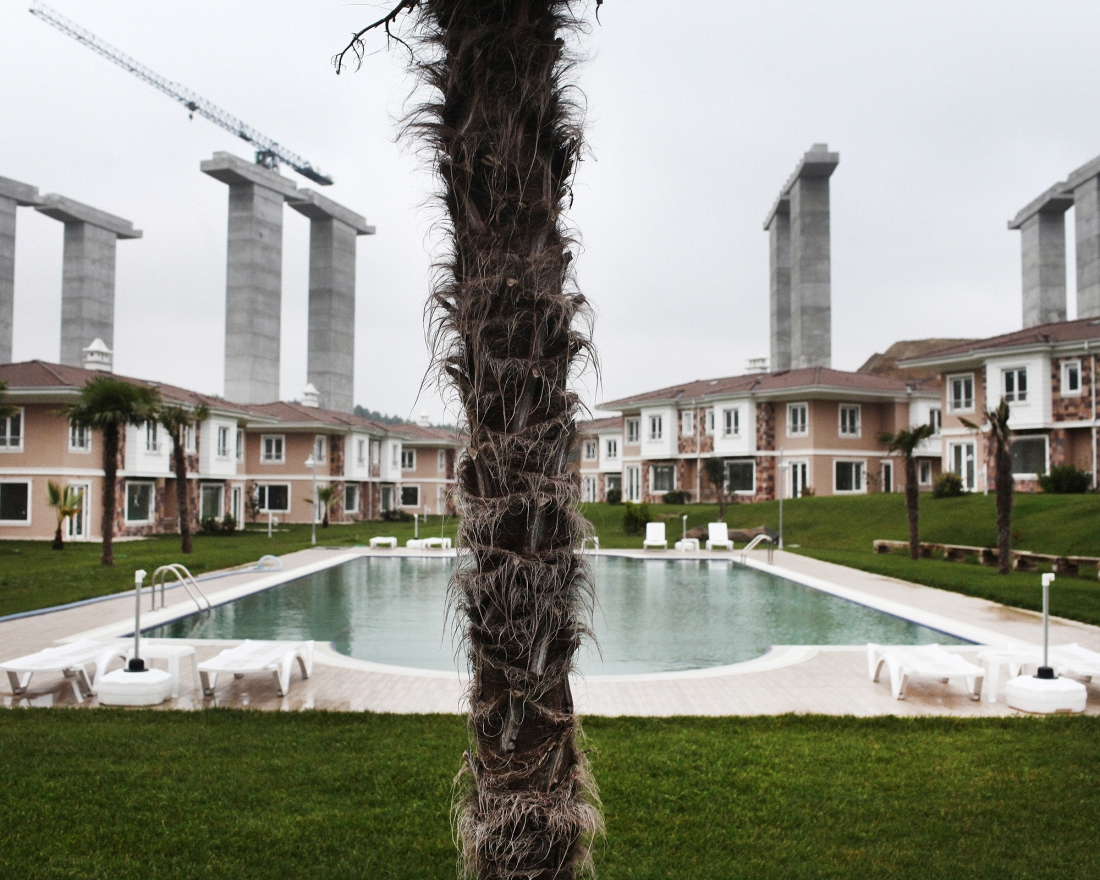 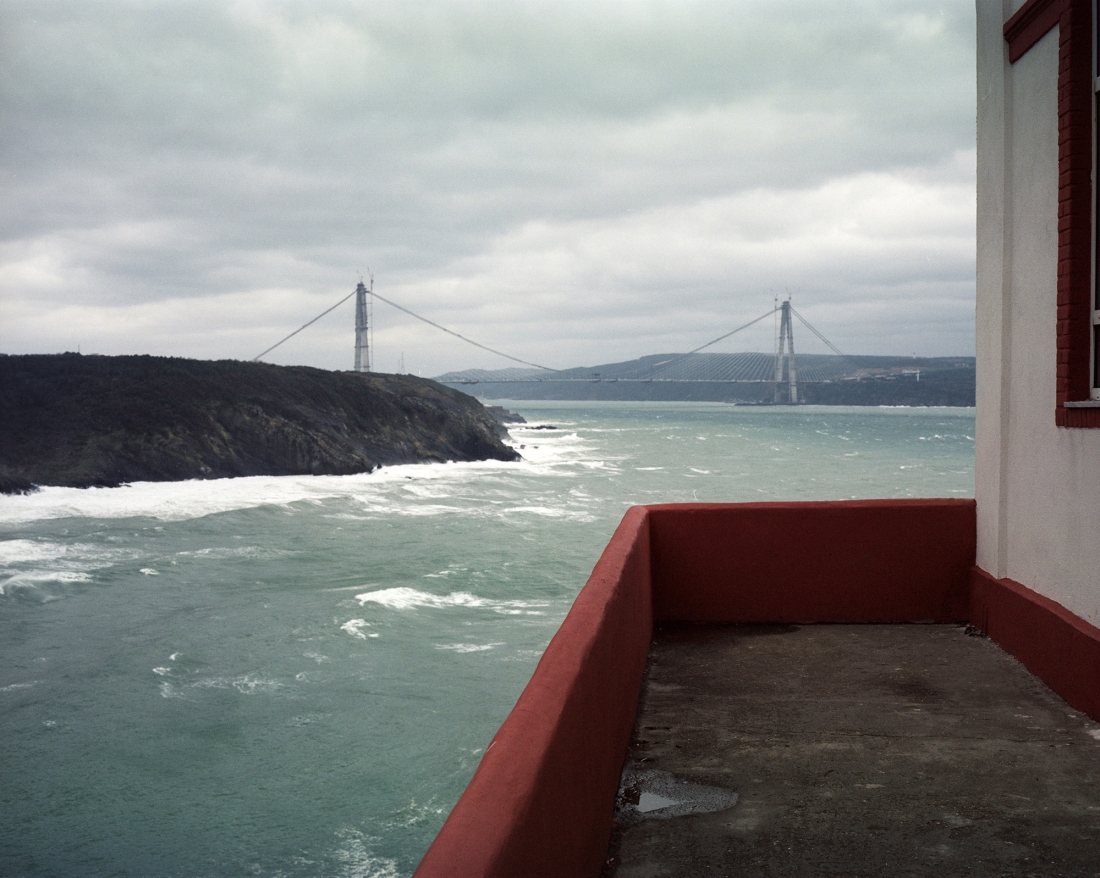 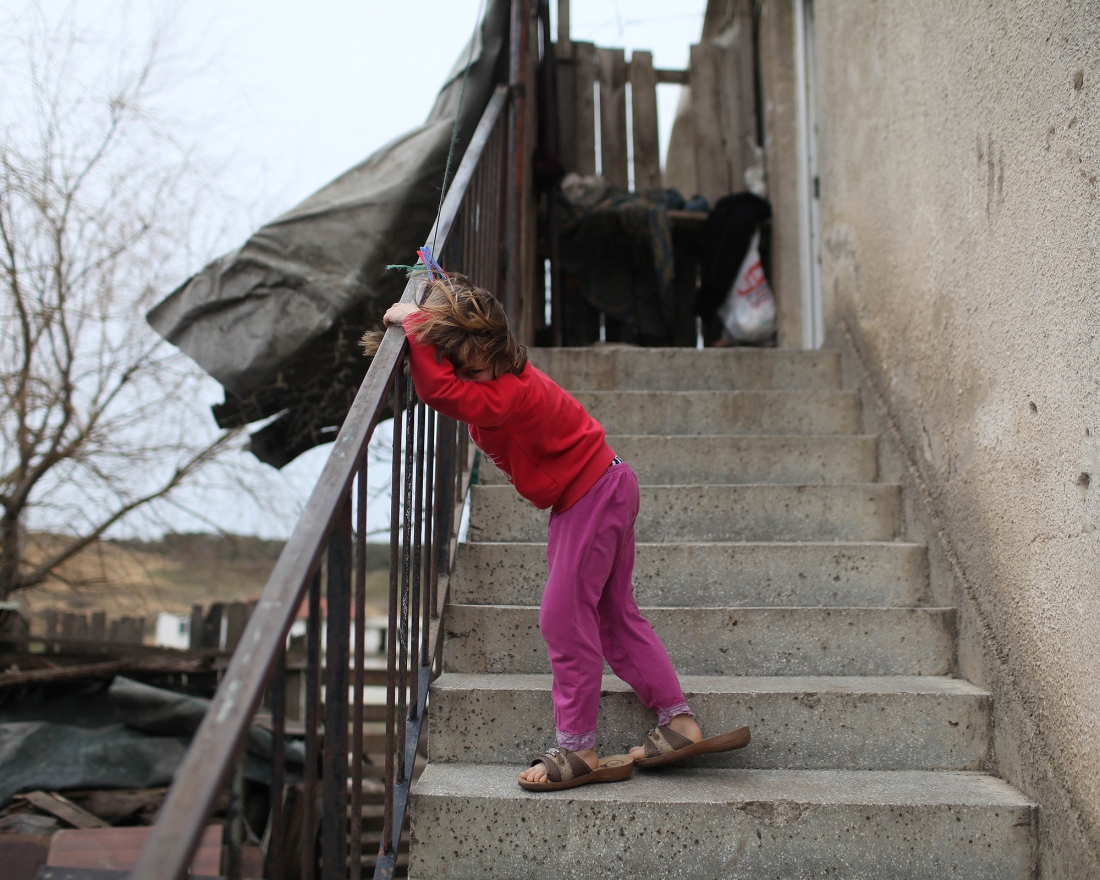 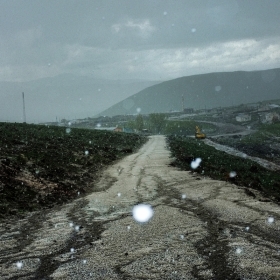 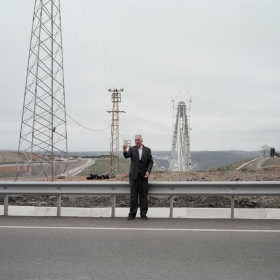 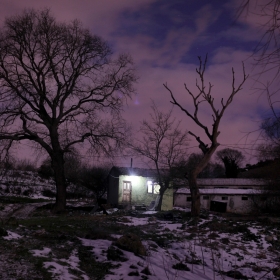 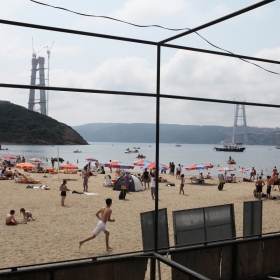 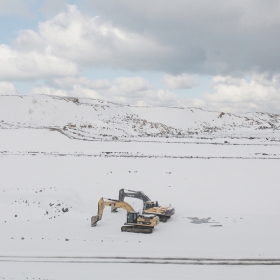 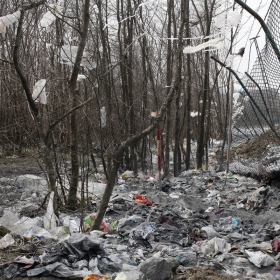 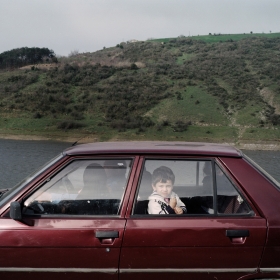 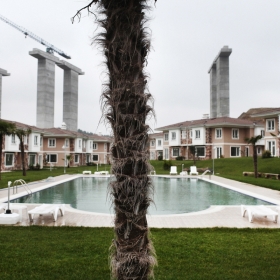 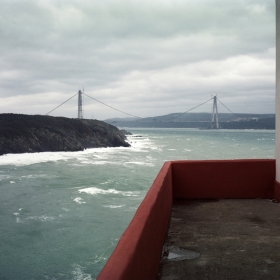 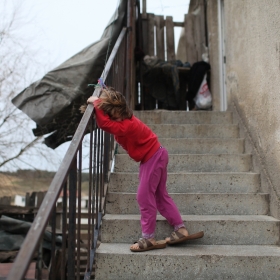 Kürşat Bayhan
Last Exit
Share
Support this photographer - share this work on Facebook.
During the summer of 2013 as a part of an urban redevelopment plan a unique green area in the heart of Istanbul were due to be demolished in order to build a shopping mall instead, this led to what is known as the Gezi Park protests. The protesters won and the park is still there, but this was just the tip of an iceberg for what was due to happen in the north of the city. As the people living in Istanbul suddenly realized the importance of public space and the environment during the same year, the government announced the plans of the 3rd bridge on the Bosphorus and Istanbul Airport. The projects were described as “an environmental and sociological massacre” by many experts in the field, but the project was already kicked off.

The projects' construction site is located over the northern forests of Istanbul, this ecological mass is crucial to the city’s residents since it's a major source of oxygen and freshwater for the whole region and home to many species including endemic plants with its lakes and wild animals. The construction has caused around 3 million trees to be demolished in the making of the 115 km long highway project leading to the 3rd bridge and Istanbul Airport. Since their initiations, most of the lands in coastal villages like Ağaçlı and Gümüşere were planned to be destructed and apart thousands of people were planned to be displaced from their villages and many endemic species were under the risk of extinction. Most of the lakes and water ponds were once home to migrating birds have now dried up to serve as construction site airport.

I started working on my project “Last Exit” five years ago. I have been doing weekend trips to northern Istanbul to talk to the residents and see the changes first hand. This project will show people the drastic changes in the northern Istanbul and what they are losing. I am planning to continue this project for two years more and provide a visual documentation of the changes. My plan within the two years is to shoot more photographs, conduct video interviews with people who have been forced to leave their villages, develop the maps which showcase the area’s I have visited and continue my collection of botanical samples which are under the risk of extinction. I plan to exhibit this project in photobook format, website and also as an exhibition including the photographs, videos, maps and plants.


Since there is not enough visual documentation of the changes in northern Istanbul, most of its residents are unaware of the scale of change and its consequences. The details of the construction taken place is hidden from the general public. Whenever there is construction across the country which will ultimately affect the environment the government ensures that is hidden. In return the construction which will affect the residents’ lives and well being is then used as a political campaign. This project will provide my community with information and visual documentation of what is happening to their city.

About author:
During my many years of photography career, I focused on conflict areas in many countries such as Syria, Libya, Iraq, Afghanistan, Egypt, Palestine, Lebanon, Sudan and Pakistan, and tried to capture the truth. During this time, I improved my vision of identifying strategic areas of attraction and communicating with different people. These enabled me to handle events from different perspectives. With the understanding of photography, the machine can become a curtain between you and the event. But this understanding was never worked for me, I always tried to empathize with people and events. Thanks to this different mindset, my photos began to touch people. In 2013, my self-published photobook “Away From Home” was selected as “The Best Photobooks of 2013”. https://time.com/3805094/time-picks-the-best-photobooks-of-2013/#1 In 2016, explosions were taking place around the country. When I was shooting the Beyoğlu attack in March 2016, the change on people’s facial expression caught my attention, and I started to take portraits by focusing on the faces of the people rather than the incident. I think that different perspectives can take people beyond just looking at a photograph.
After I felt the effects of global warming and climate change in my life more frequent, I decided to devote myself on destruction of the nature. After the project announcements such as 3rd bridge and Istanbul Airport by government, Northern Forest, lungs of Istanbul, turned into a construction place and faced with extinction. The construction has caused around 3 million trees to be demolished. I witnessed the transformation of this area for 5 years. Currently, I desire to expand the scope of this topic and document this nature destruction all around Turkey.