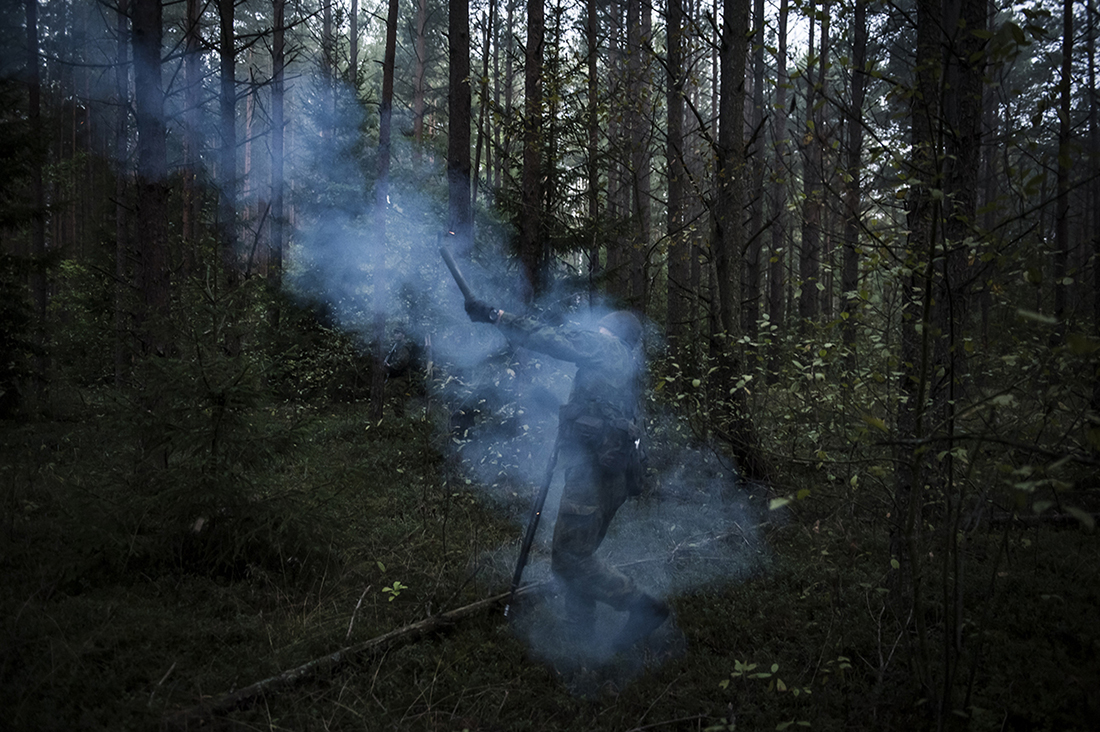 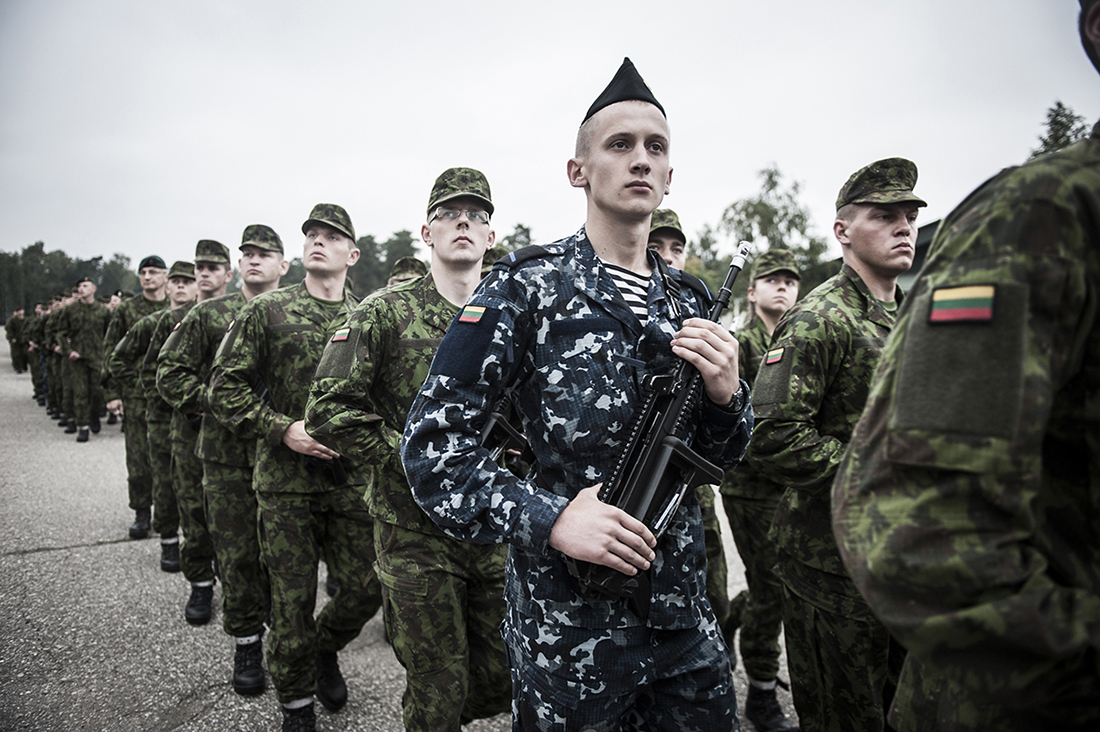 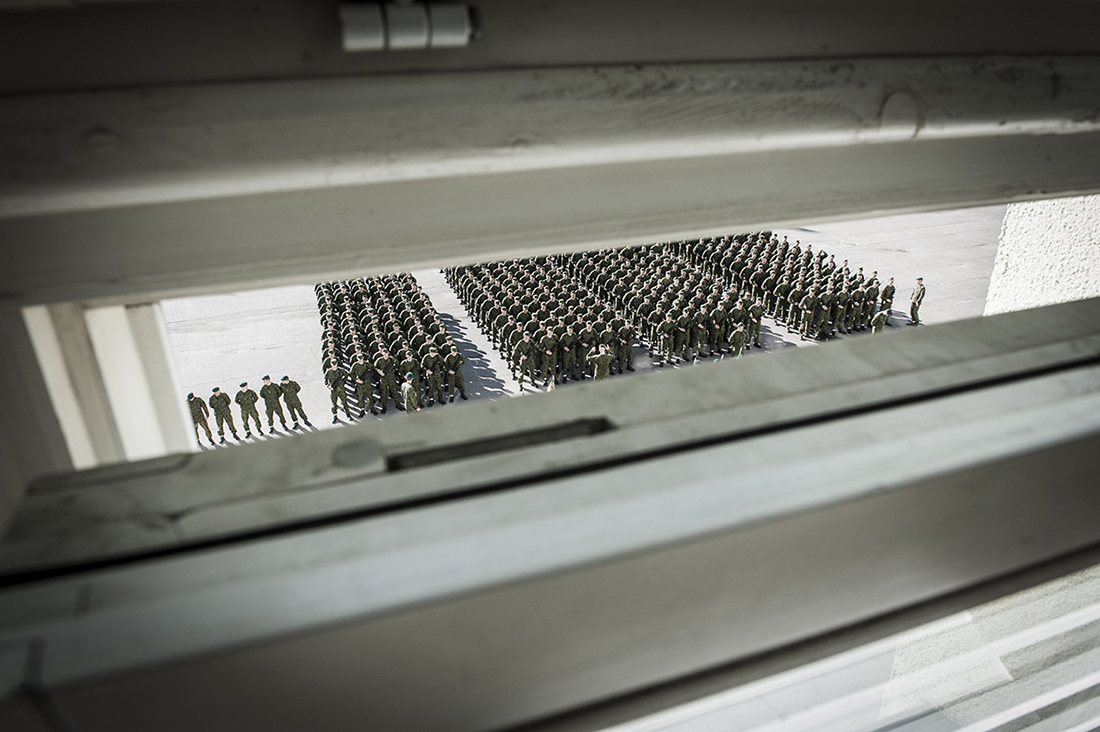 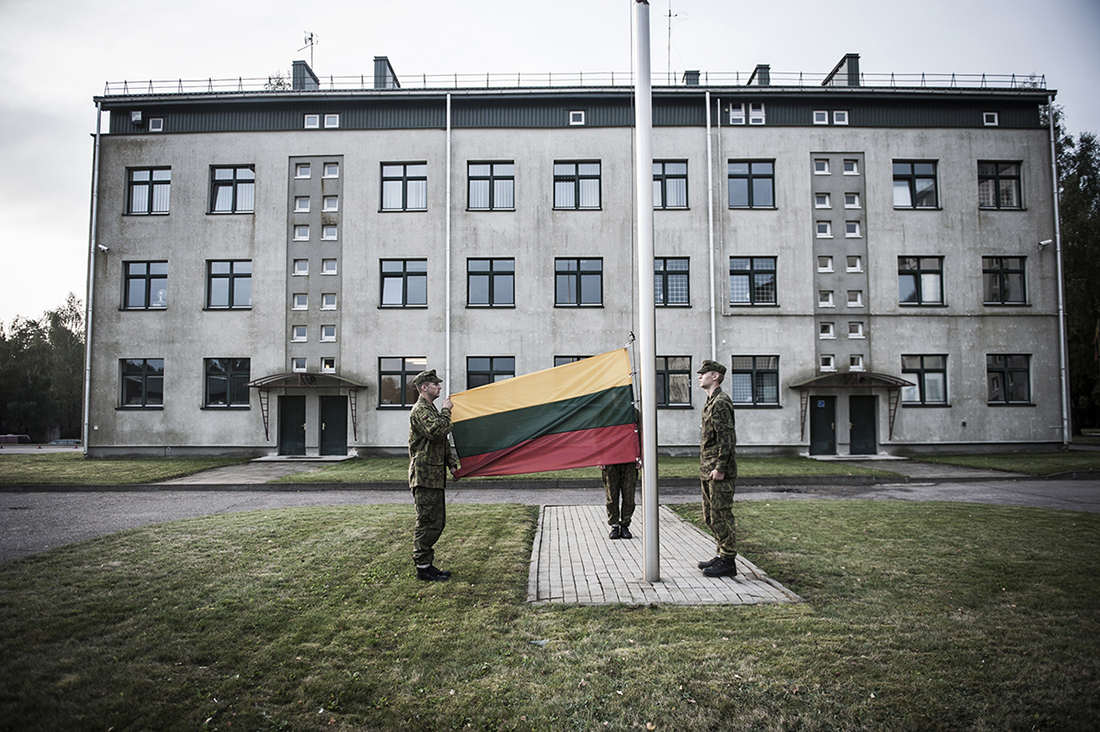 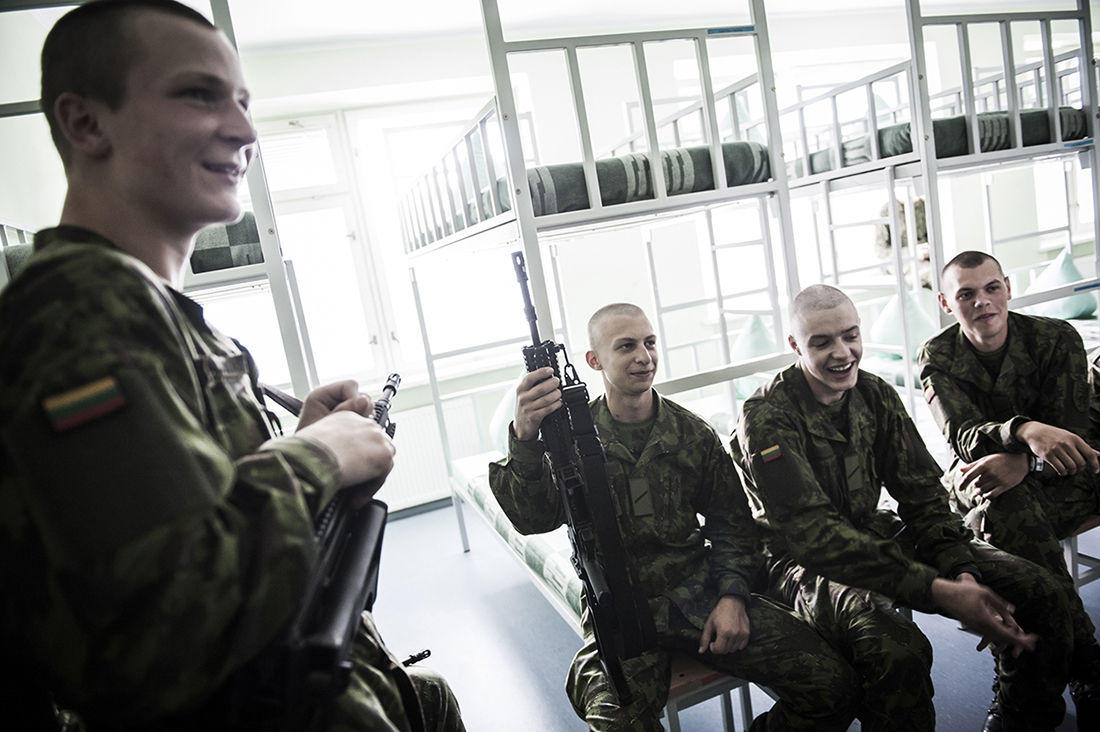 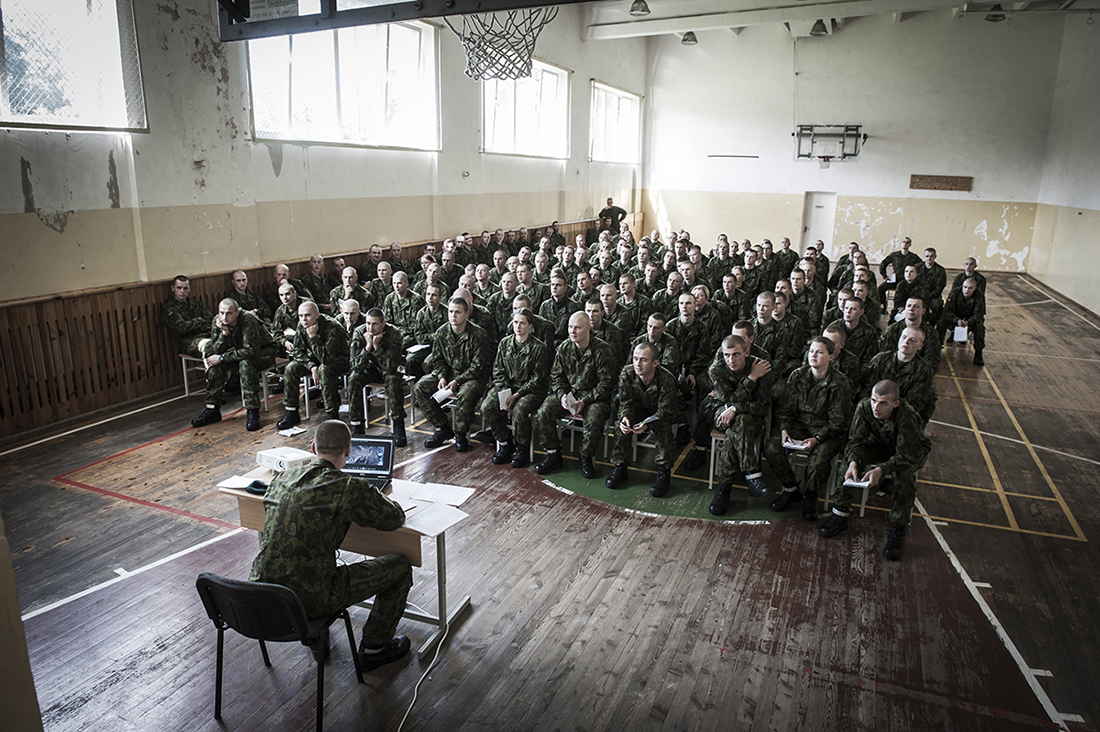 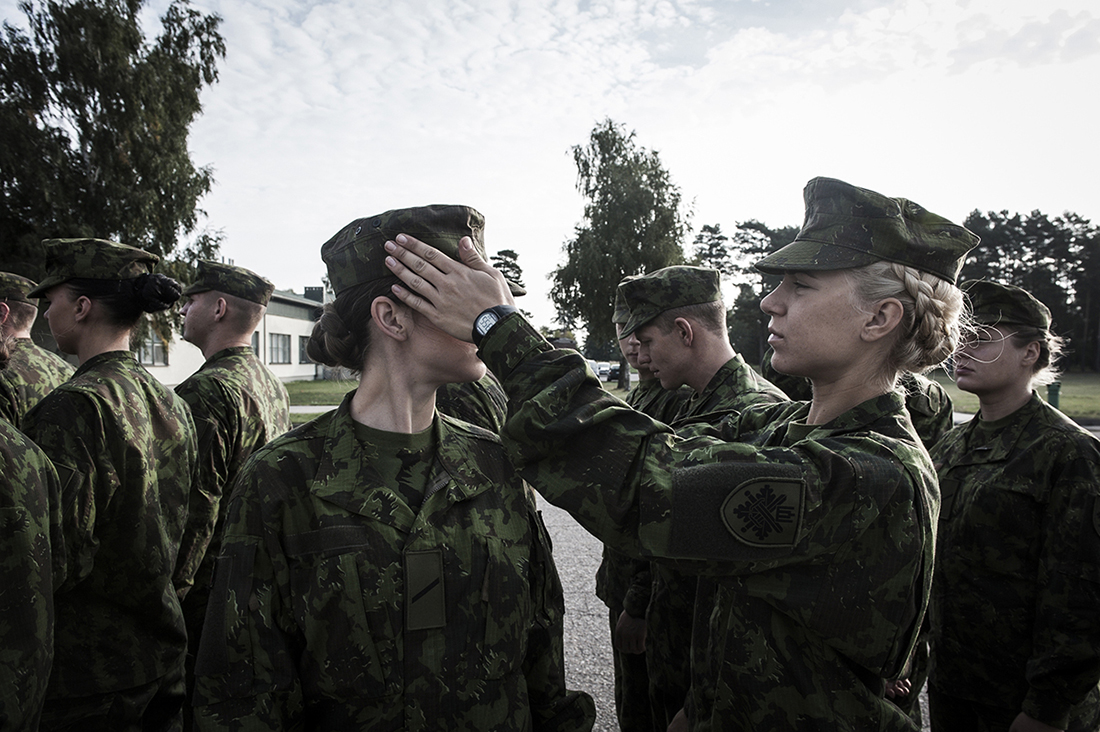 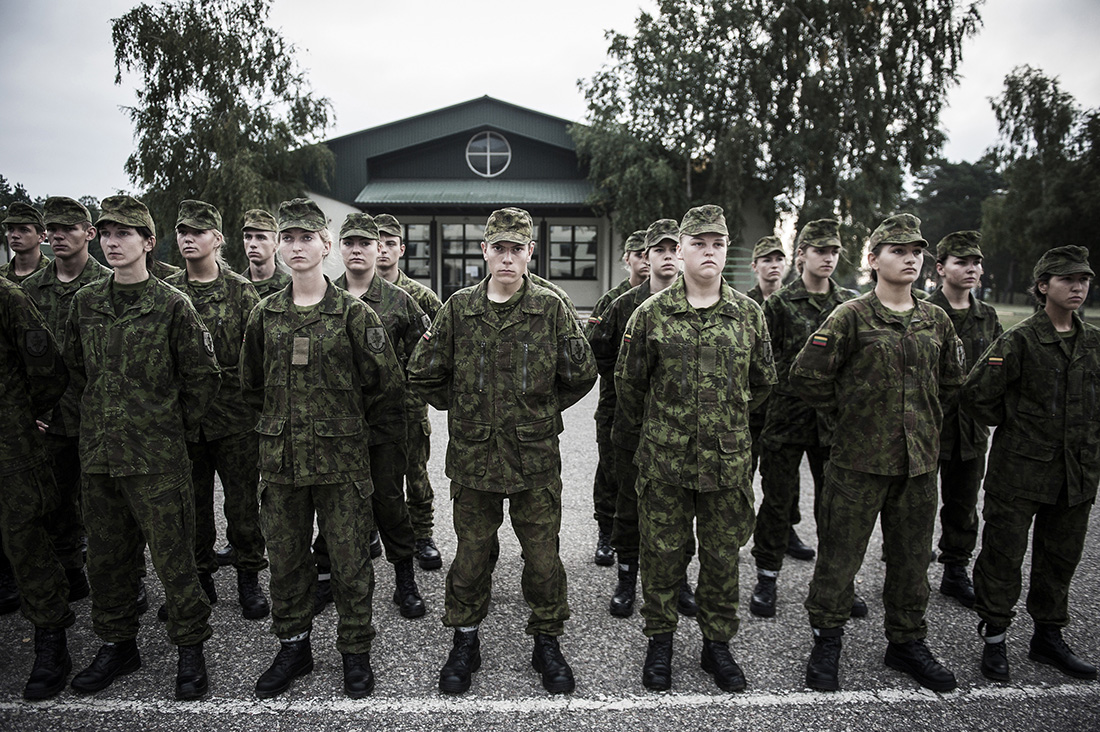 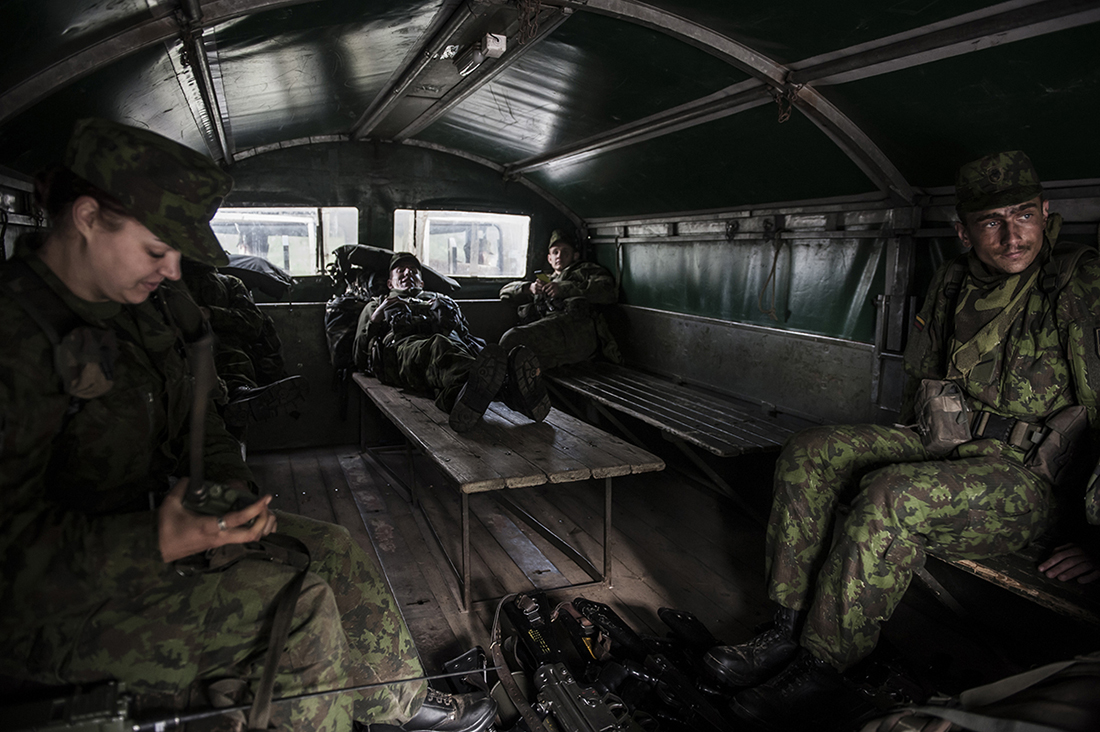 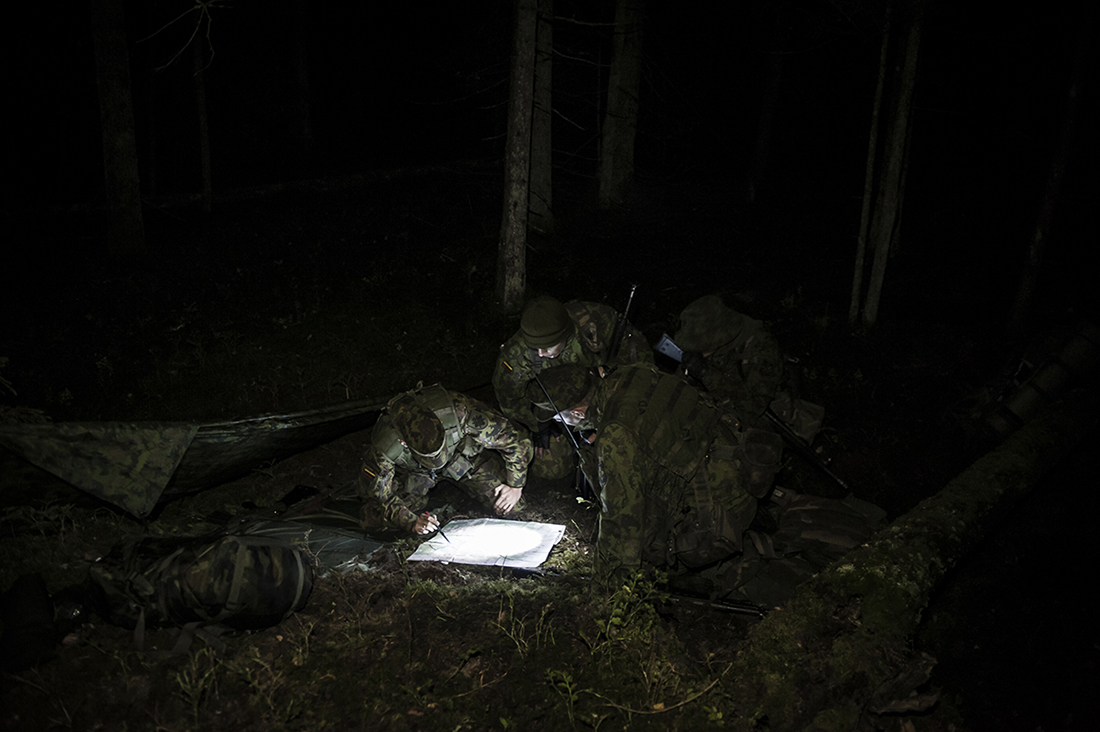 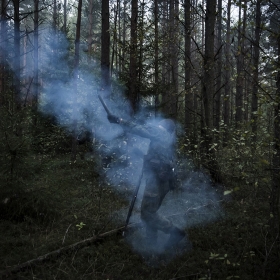 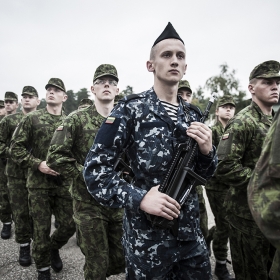 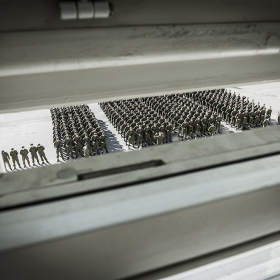 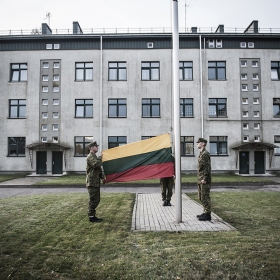 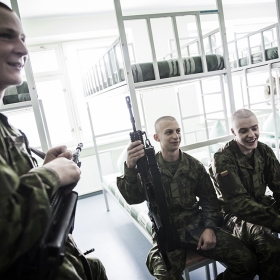 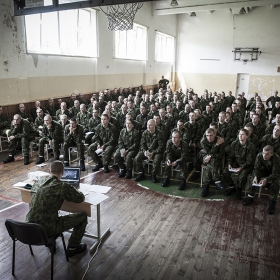 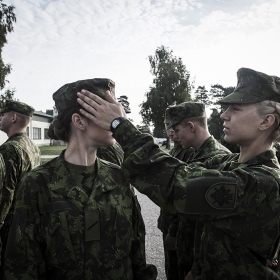 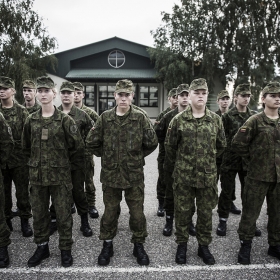 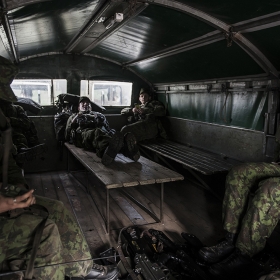 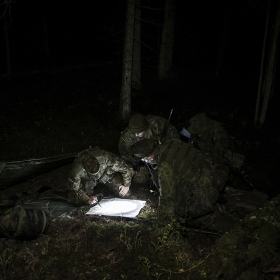 Mattia Vacca
How to act in extreme situations or instances of war.
Share
Support this photographer - share this work on Facebook.
The aggressive Russian stances towards the Baltic States and the military activity within the bordering Russian enclave of Kaliningrad, has recently prompted the Lithuanian army to resume military conscription.
The ultimate goal is building an operational self-defence force if a Russian aggression becomes reality.
Lithuania will recruit and train military personnel for the next five years starting in September 2015, enlisting 3,000 people, aged 19 to 27. The great majority of them -about 2,600 recruits- have joined voluntarily.

About author:
Mattia Vacca is a freelance photojournalist and a documentary photographer.
For ten years, he was a daily contributor for Corriere della Sera covering breaking news stories in Northern Italy.
He is currently working on various personal projects focused on social issues and the consequences of armed conflicts around the world.
He is the founder of the independent publishing house Delicious Editions. His first photobook “A winter’s tale” came out in 2014, in 2018 he published the photobook “Confine”; a collective narrative about how the city of Como, on the border between Switzerland and Italy, became a refugee camp.
In 2018 he joins Prospekt Agency.
His work has been featured on New Republic, Wired, The Guardian, The Independent, Die Zeit, BBC, Vice, Vanity Fair, among the others.
He received numerous awards, including Sony World Photography Awards, Royal Photographic Society Awards, Unesco Humanity Photo Awards, New York Photo Awards.
His photographs have been exhibited in galleries and festivals worldwide.
He was also a TEDx speaker.