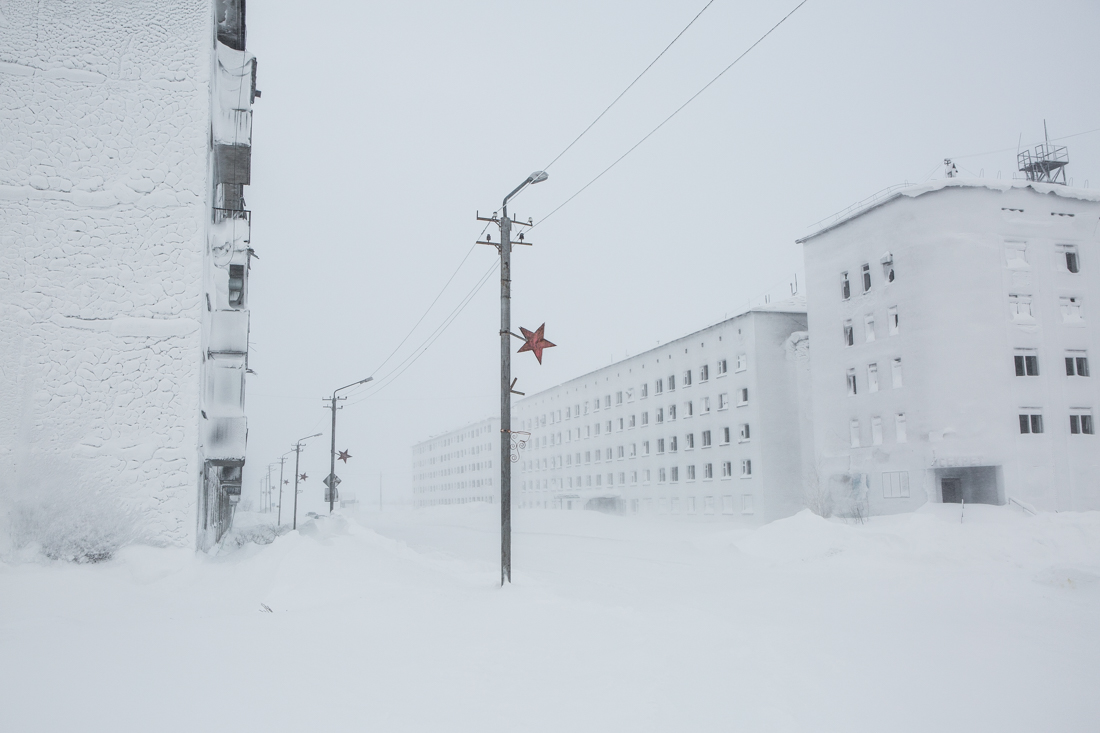 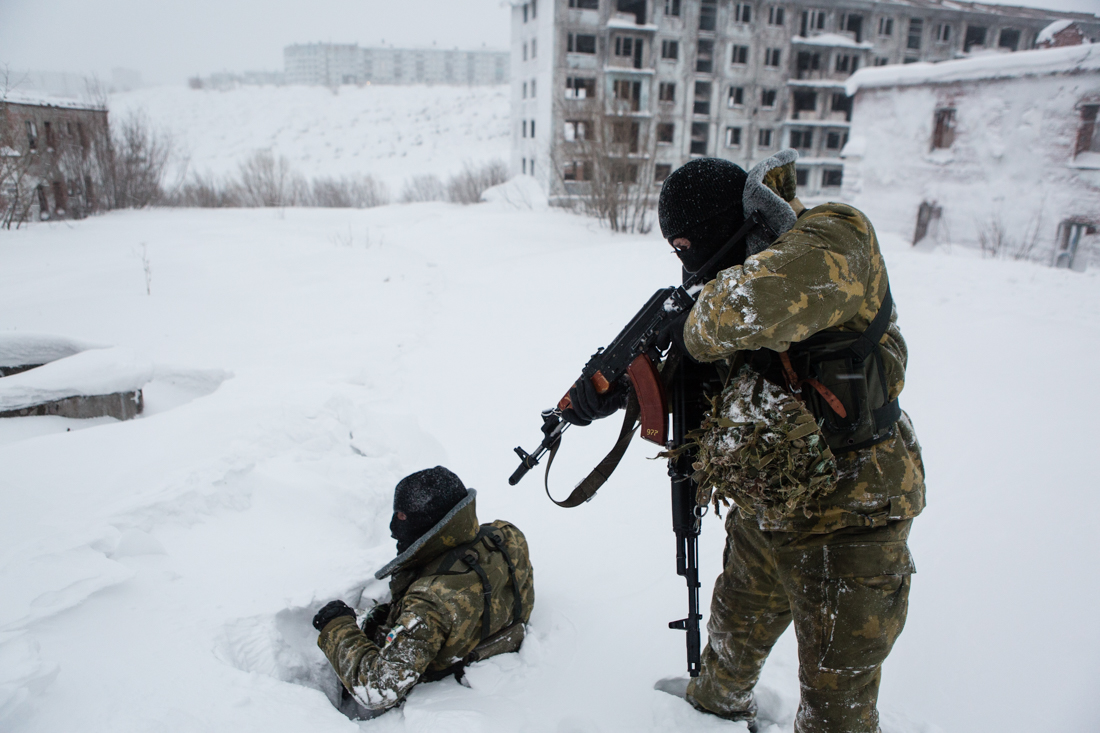 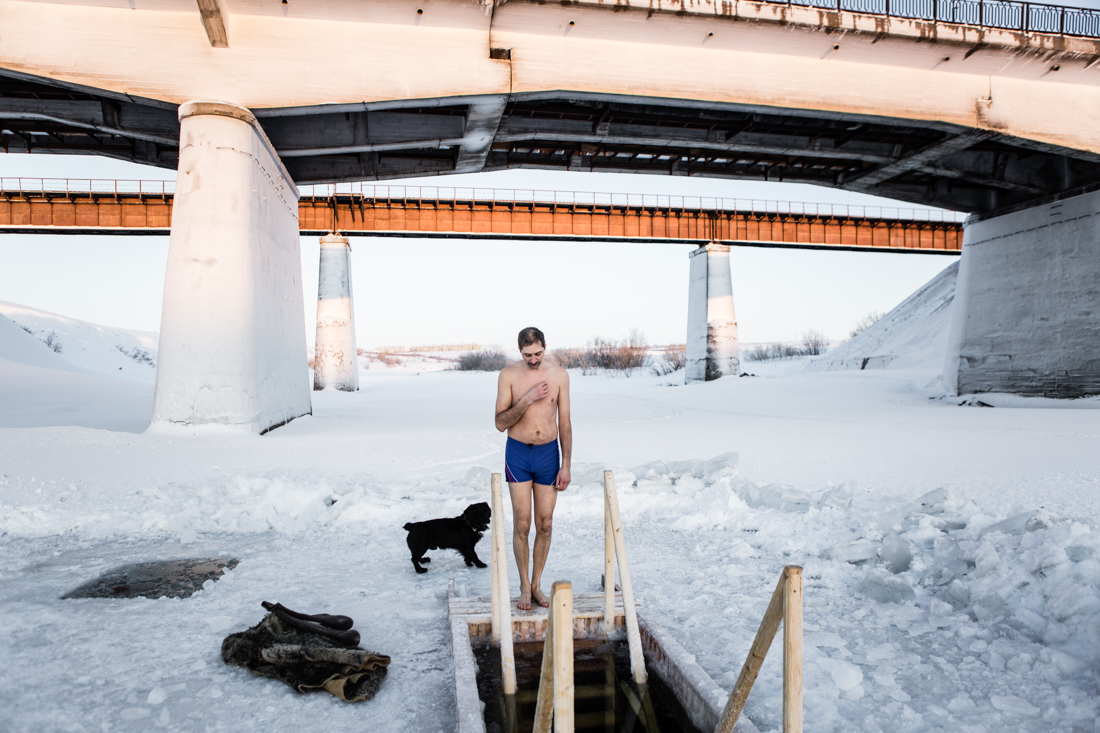 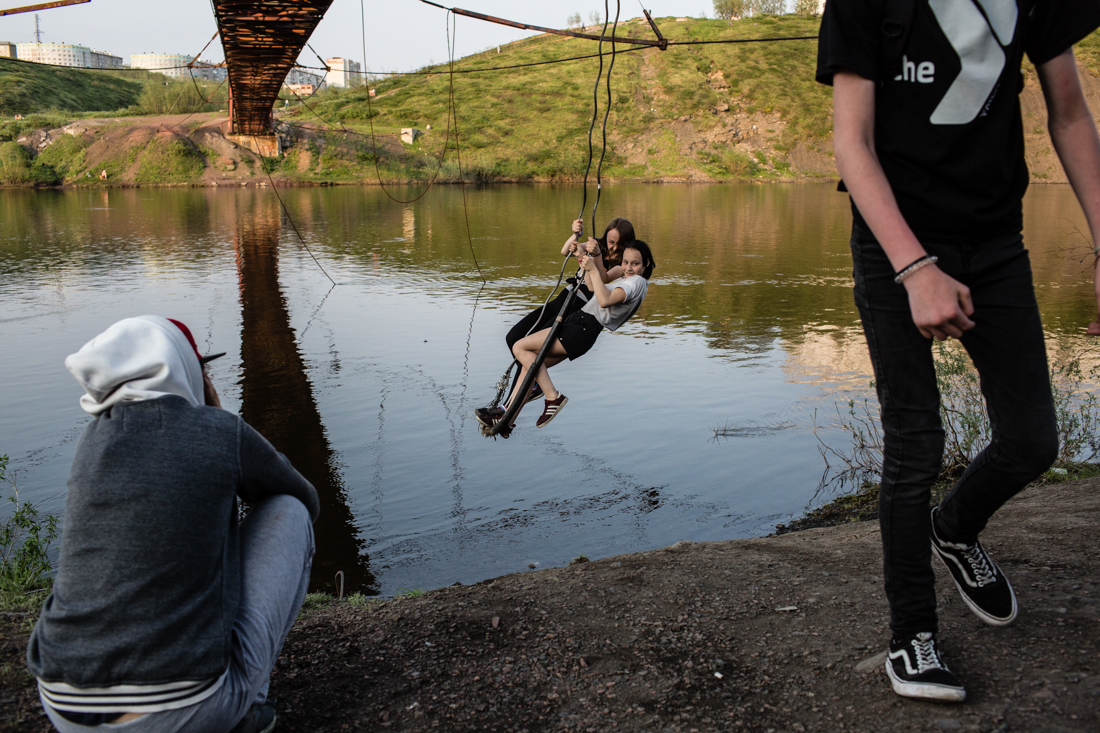 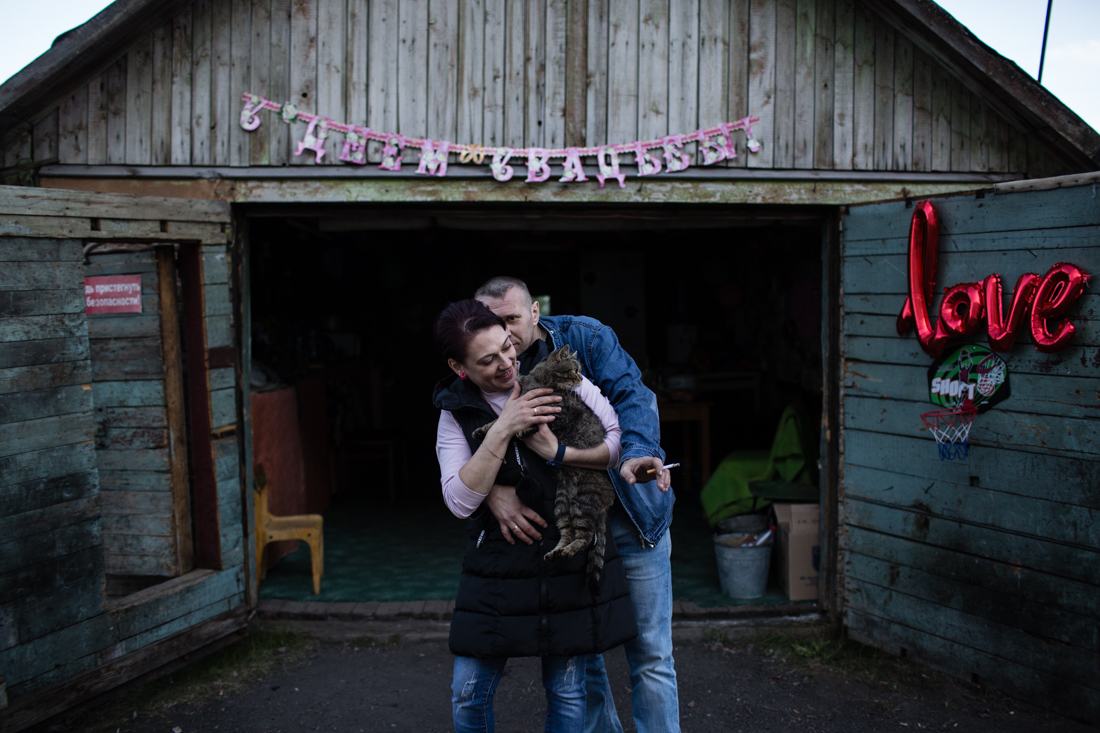 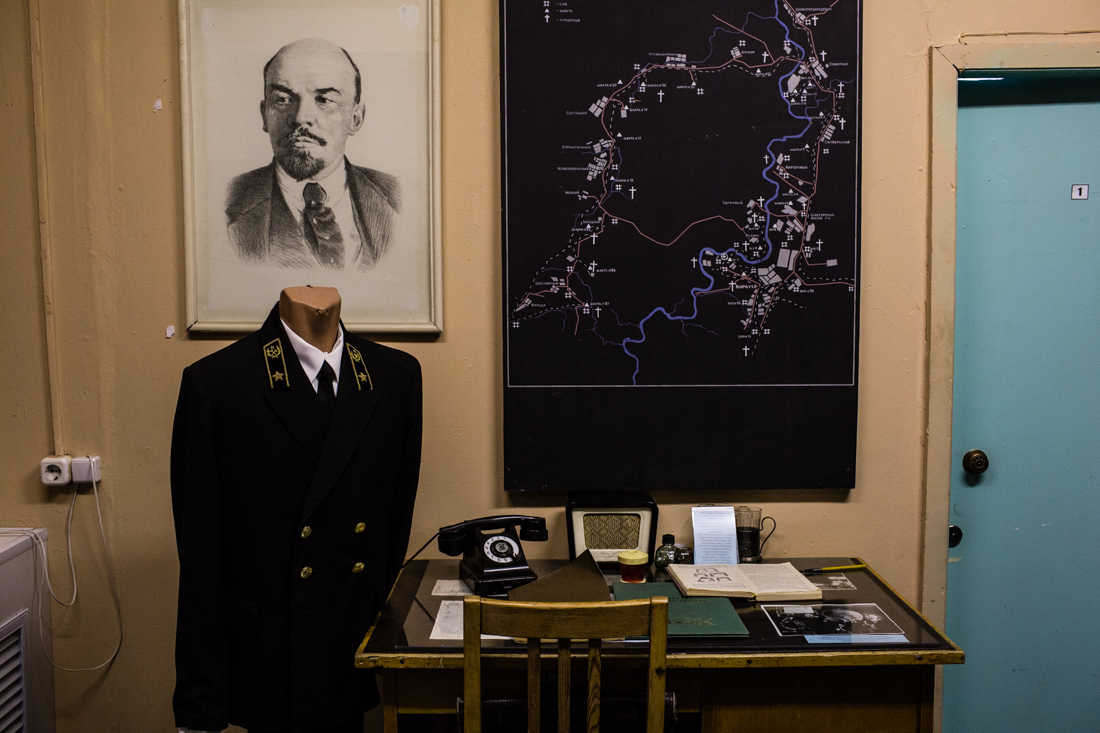 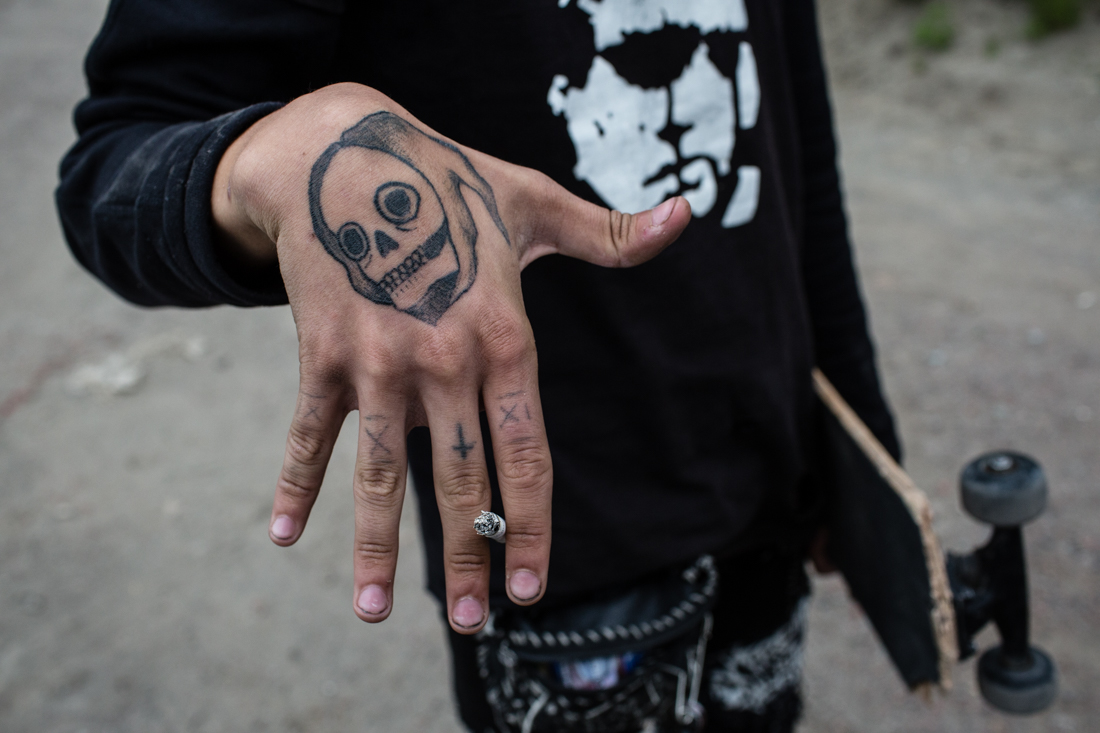 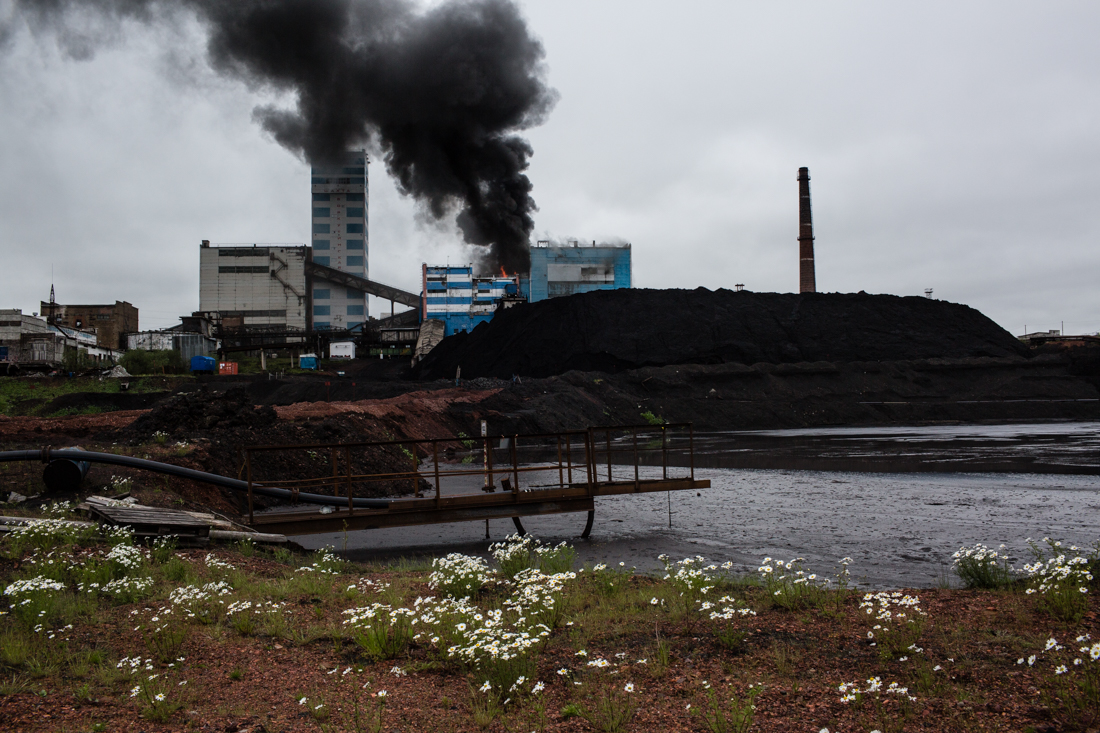 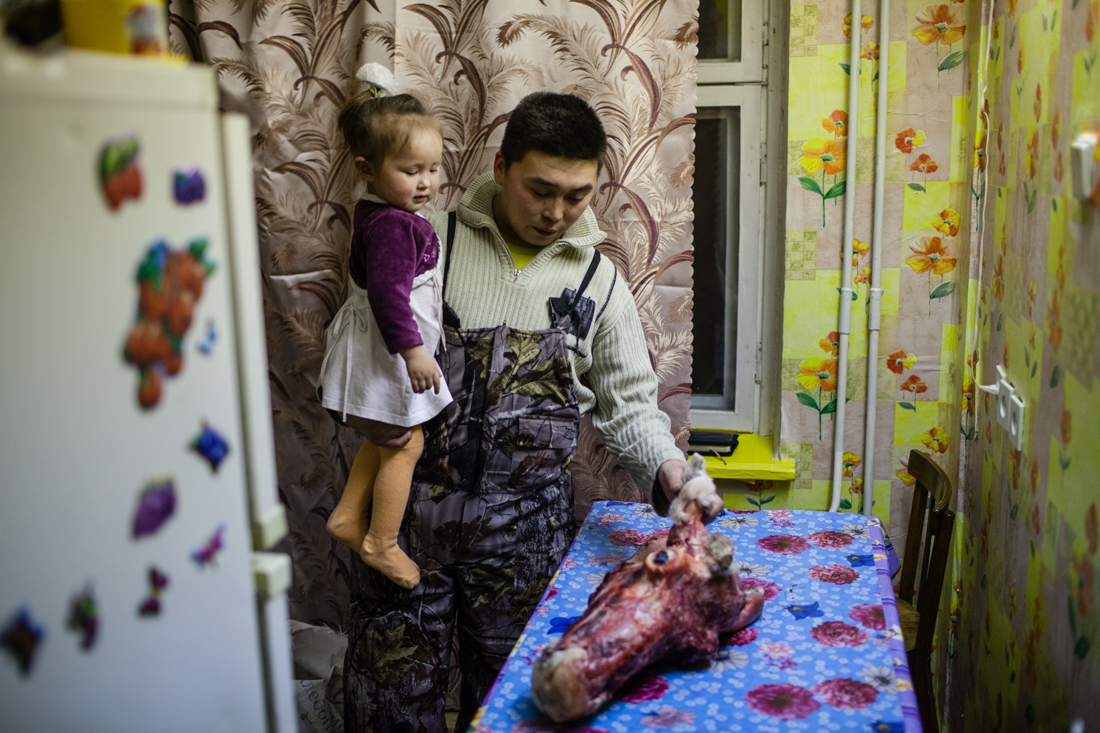 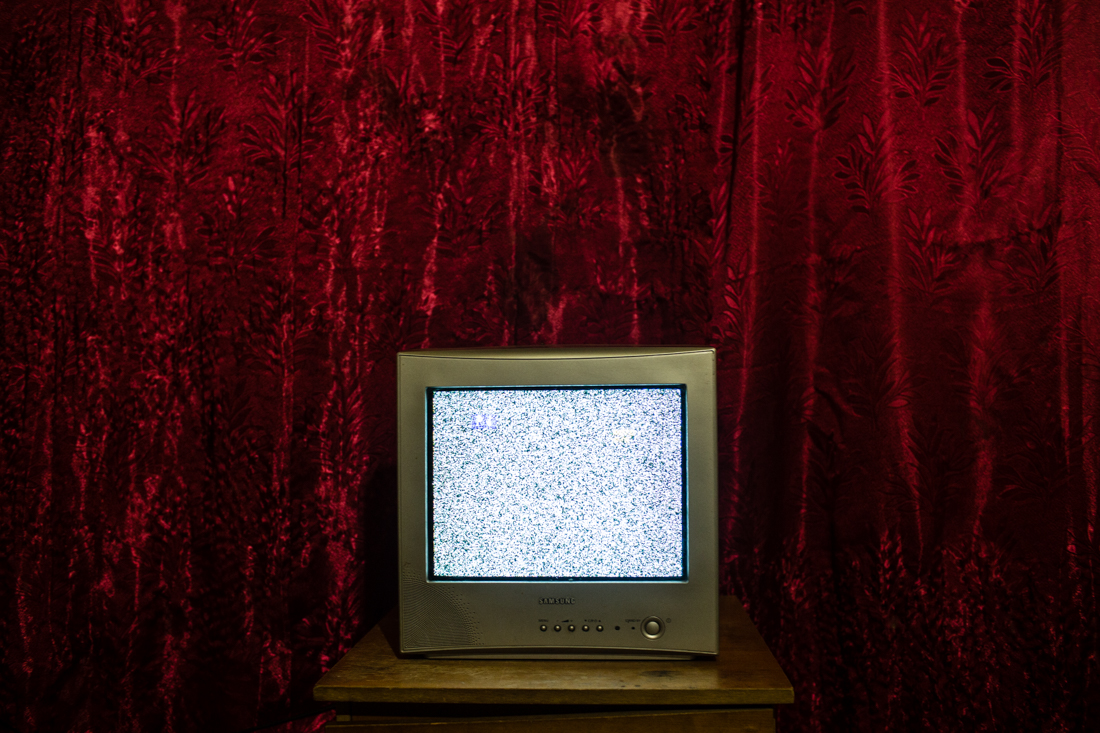 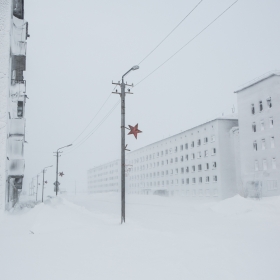 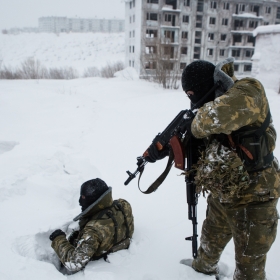 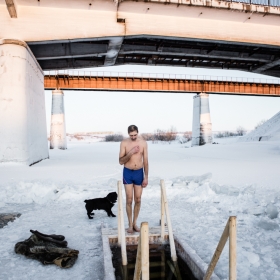 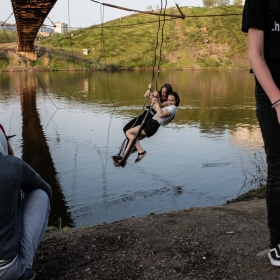 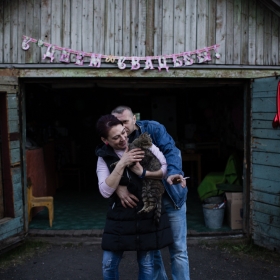 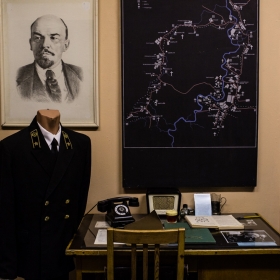 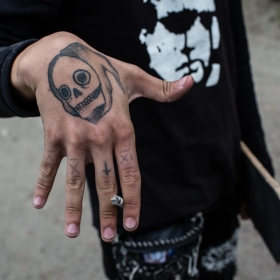 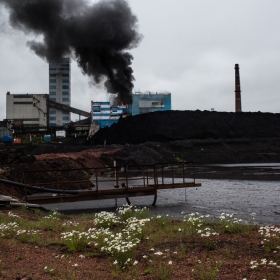 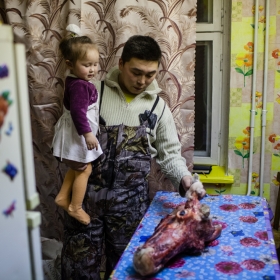 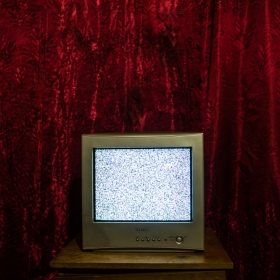 Roman Demyanenko
VORKUTA
Share
Support this photographer - share this work on Facebook.
Vorkuta is situated in permafrost zone, 150 km from the Arctic Circle, only 180 km from the Arctic Ocean coastline, and it is the easternmost town in Europe. In 1930 Georgii Chernov’s expedition discovered the largest and best quality industrial coal fields in Eastern Europe near place where later was built town named Vorkuta. The coal was needed for successful Joseph Stalin’s industrialization and metallurgy industry of the Soviet Union. In 1931 3700 prisoners of the Soviet Gulag were sent to coal fields for forced labour. By the spring of 1932 only 54 of them survived. At that time was built first Vorkuta’s working township Rudnik. After the beginning of Joseph Stalin’s mass political repressions in 1937-1938 known as the Great Terror, in Vorkuta was formed one of the most cruel Gulag camp «Vorkutlag» which existed until 1960. Prisoner’s forced labour was used for the coal mining. Mortality rate in Vorkutlag from disease, exhaustion and hunger was very high. Мore than 200 thousand prisoners died in Vorkuta.
In 1950s many people from central and southern USSR began to move to Vorkuta. High level salaries, social privileges attracted tens of thousands young people from the Soviet Union. Most of the work in the town was connected with coal mining. Production of coal, demanded by metallurgical industry, remained the basis of Vorkuta social and economical wealth for several decades. By early 90s, the city and its working townships, based near coal mines and known as the Vorkuta Ring, were home for near 220000 people. Vorkuta was one of the richest and most promising working cities of the Soviet Union. Despite subarctic cold climate many soviet people dreamed to live and work in this city.
After the Fall of the USSR profitability of coal mines was doubted. In mid 1990s was began the gradual liquidation procedure of Vorkuta coal mines, many of which were already outdated. This led to decline in living standards, increase in crime and mass unemployment. In mid-2000s there was a decline in demand for coal which led to a reduction of coal mining. Many people left their houses and moved from Vorkuta to more southern cities of Russia. Schools, hospitals, nursery schools and many other governmental institutions were closing down in multitudes. In a short while whole neighborhoods suddenly turned into ghost towns. Today in Vorkuta and at the Vorkuta Ring lives 70000 people. Vorkuta’s population continues to decline every year. Vorkuta became one of the most rapidly dying cities in Russia.

About author:
Roman Demyanenko (b. 1984) is a documentary photographer based in Voronezh, Russia. In 2002-2007 he studied in Voronezh State University, history department. In 2017 Demyanenko started photographing for the TASS news agency. His work has been published in international and national newspapers and magazines including Novaya Gazeta, Forbes, RBK, Open Russia, The Moscow Times, Mediazona, Meduza. He is currently focusing on documentary projects with social and humanitarian contents. Since 2018 Roman Demyanenko has been studying at "Fotografika" (Russian academy of documentary photography and photojournalism).