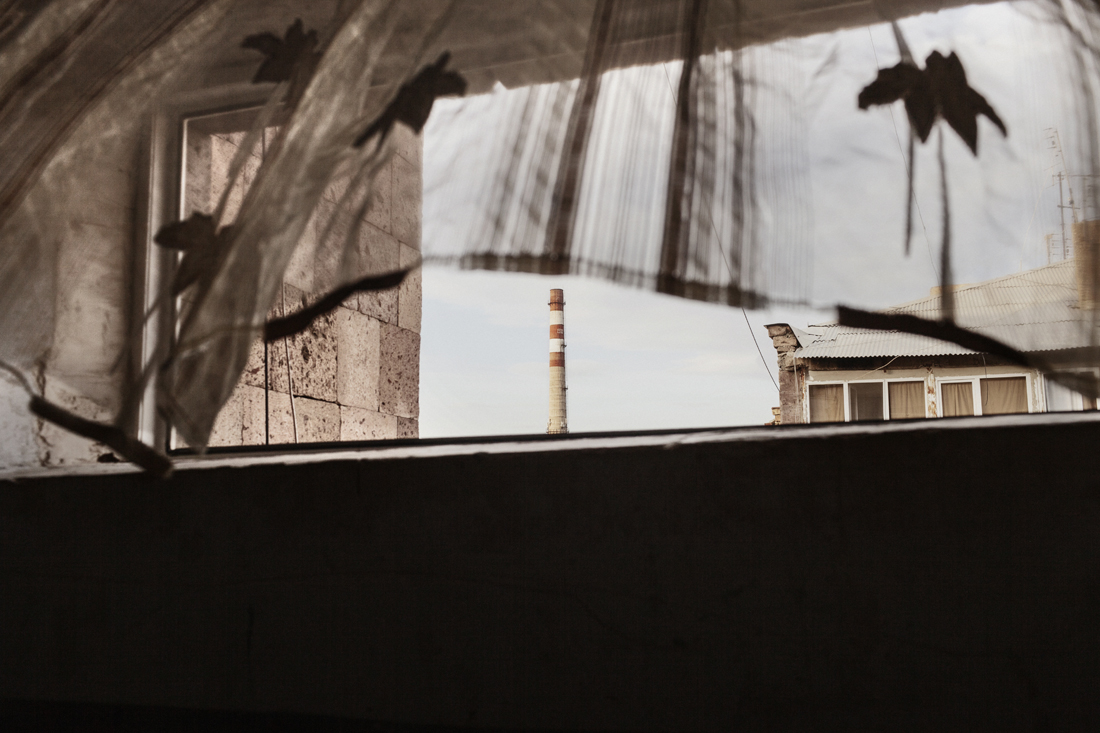 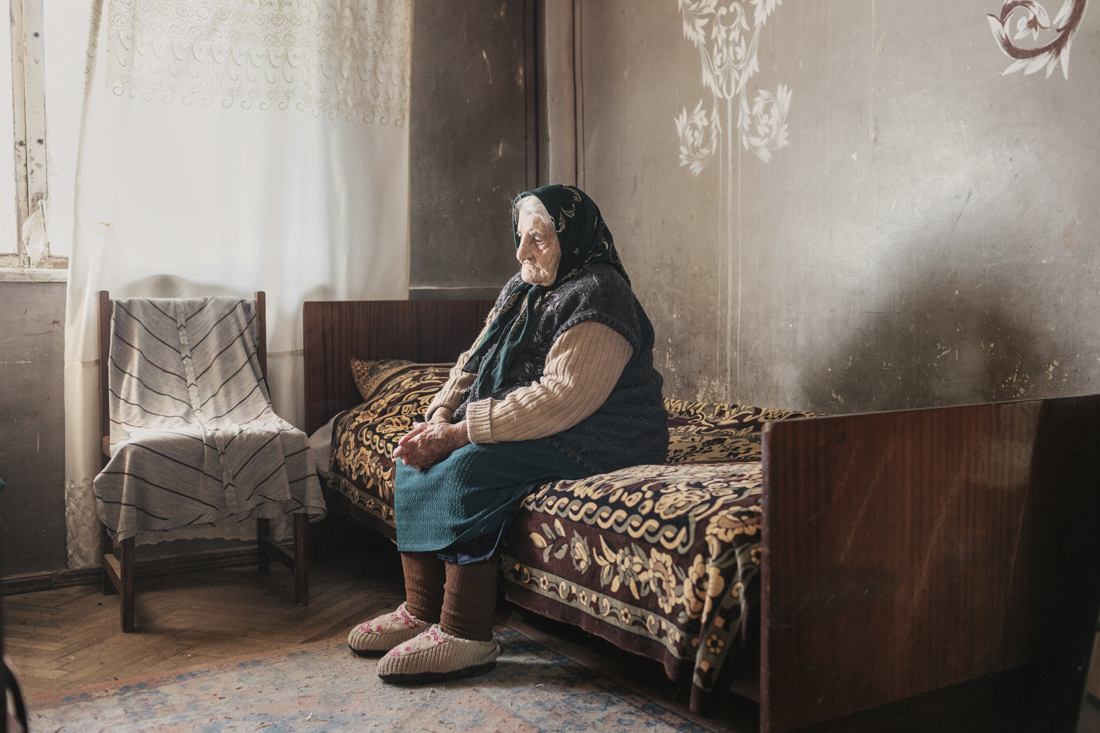 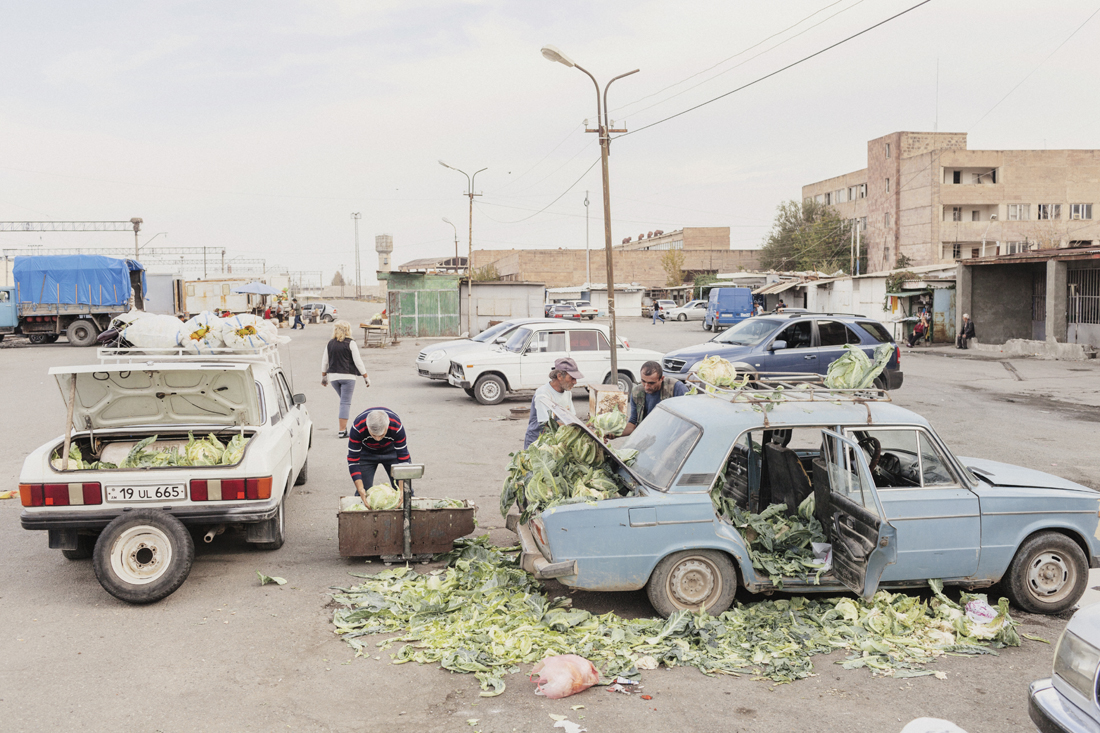 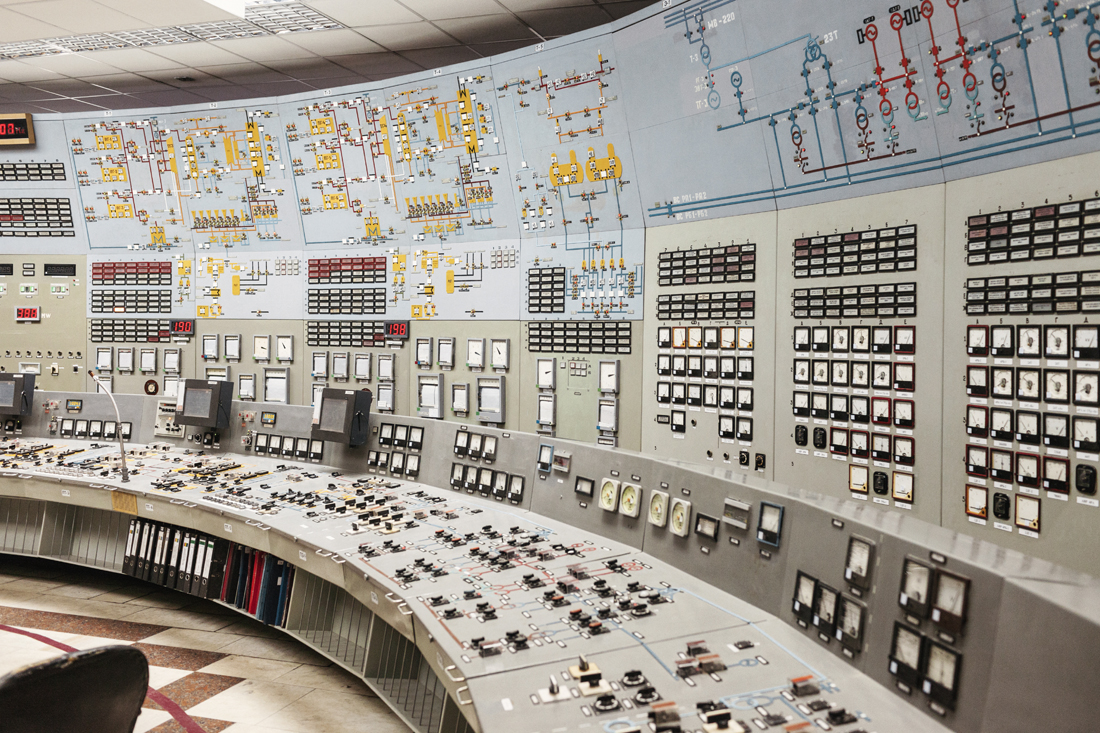 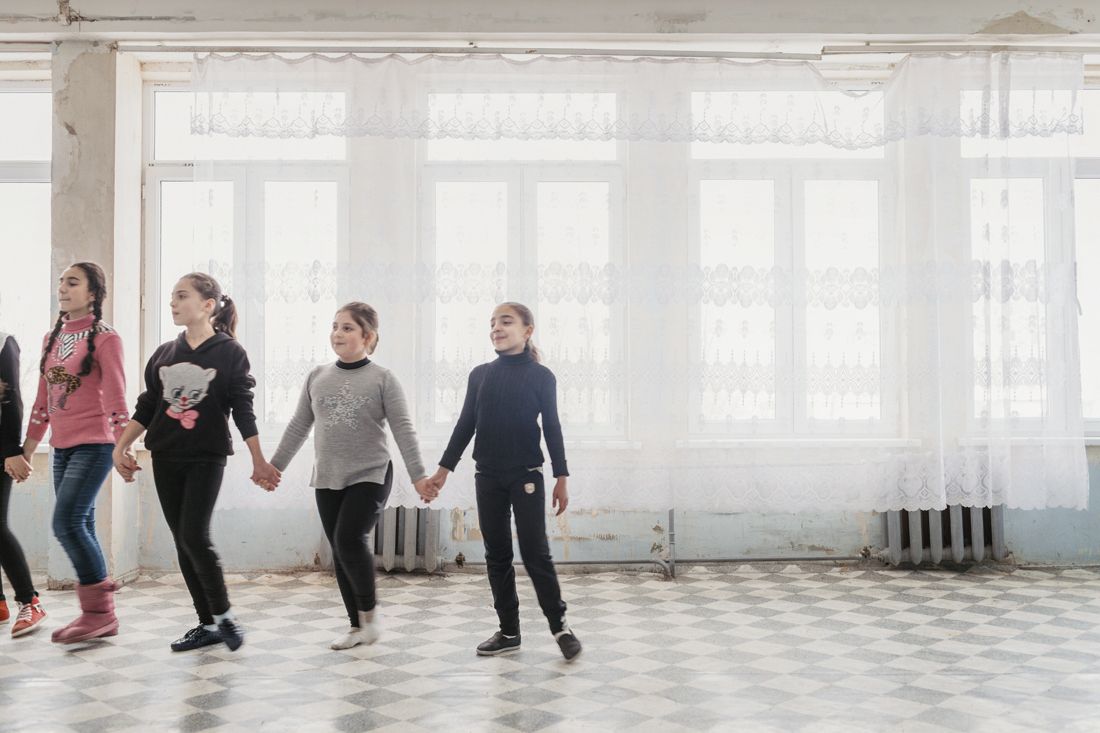 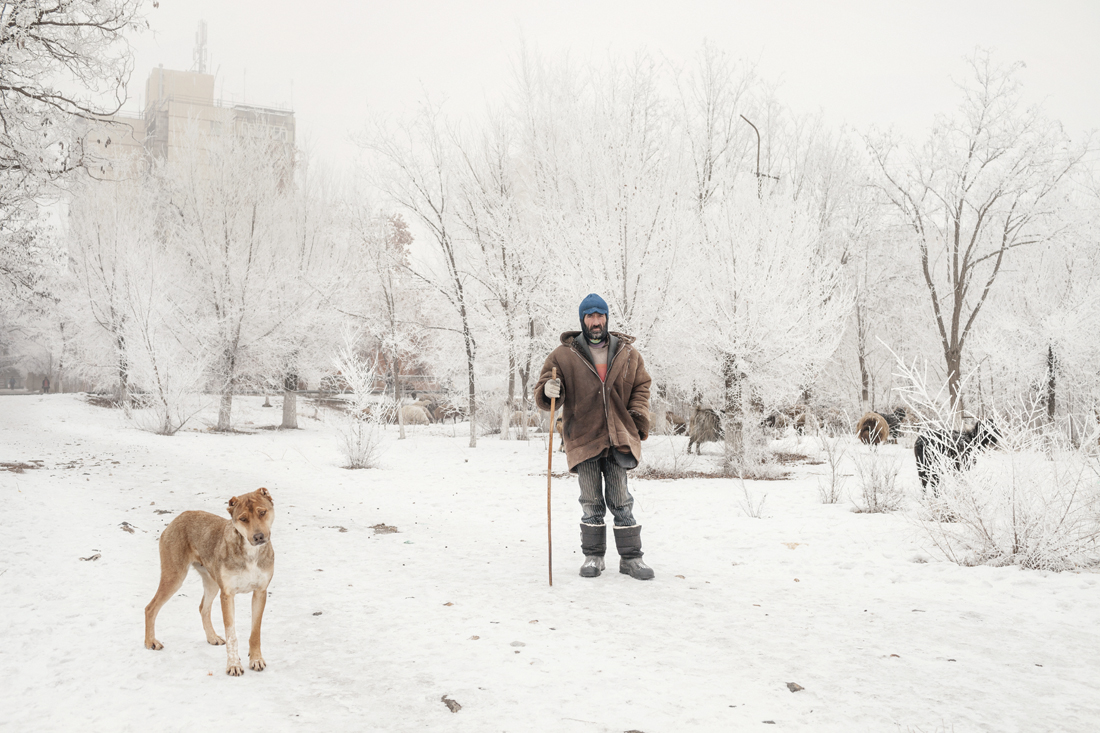 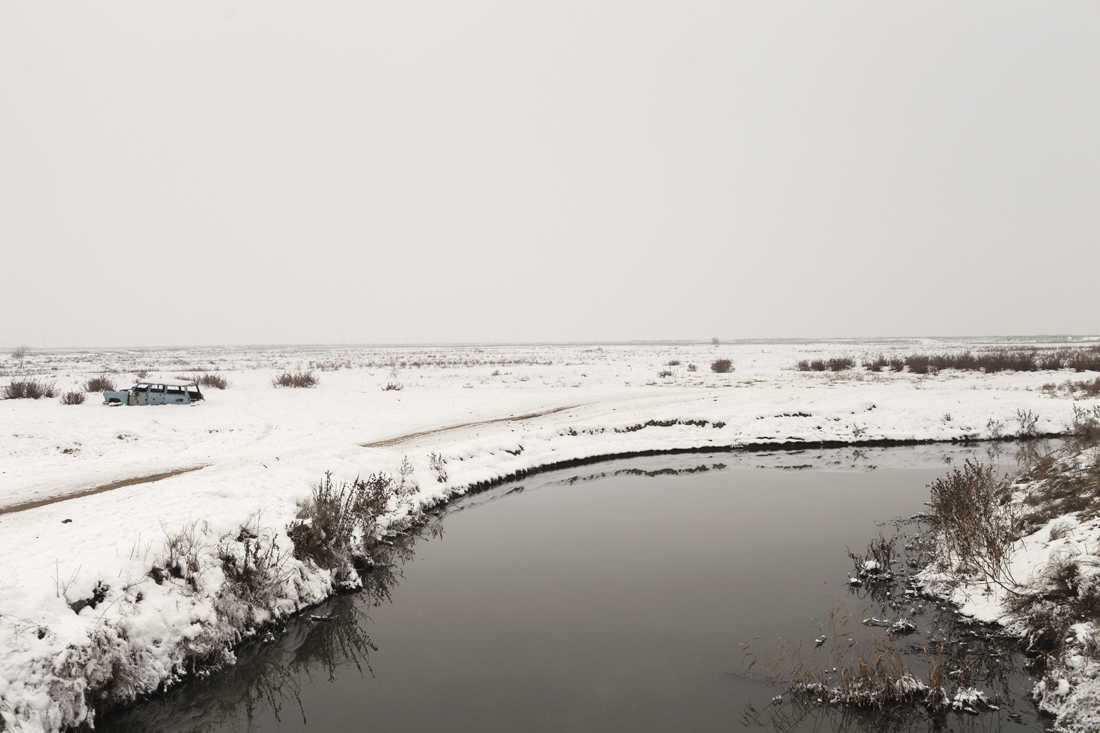 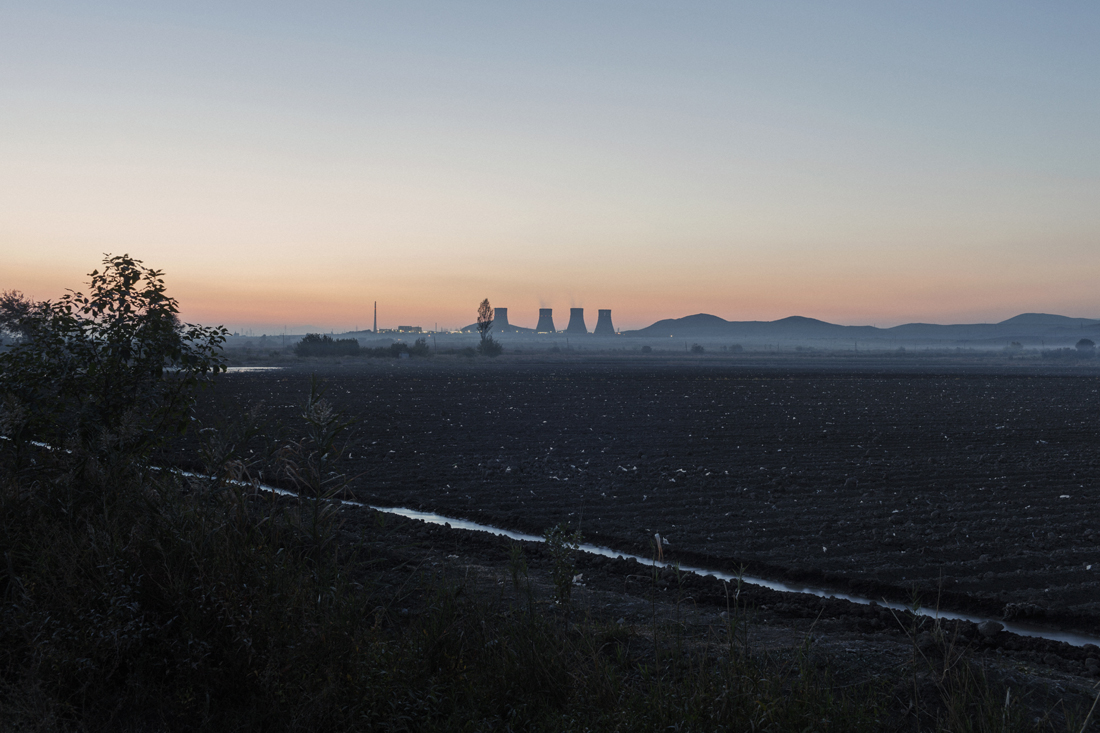 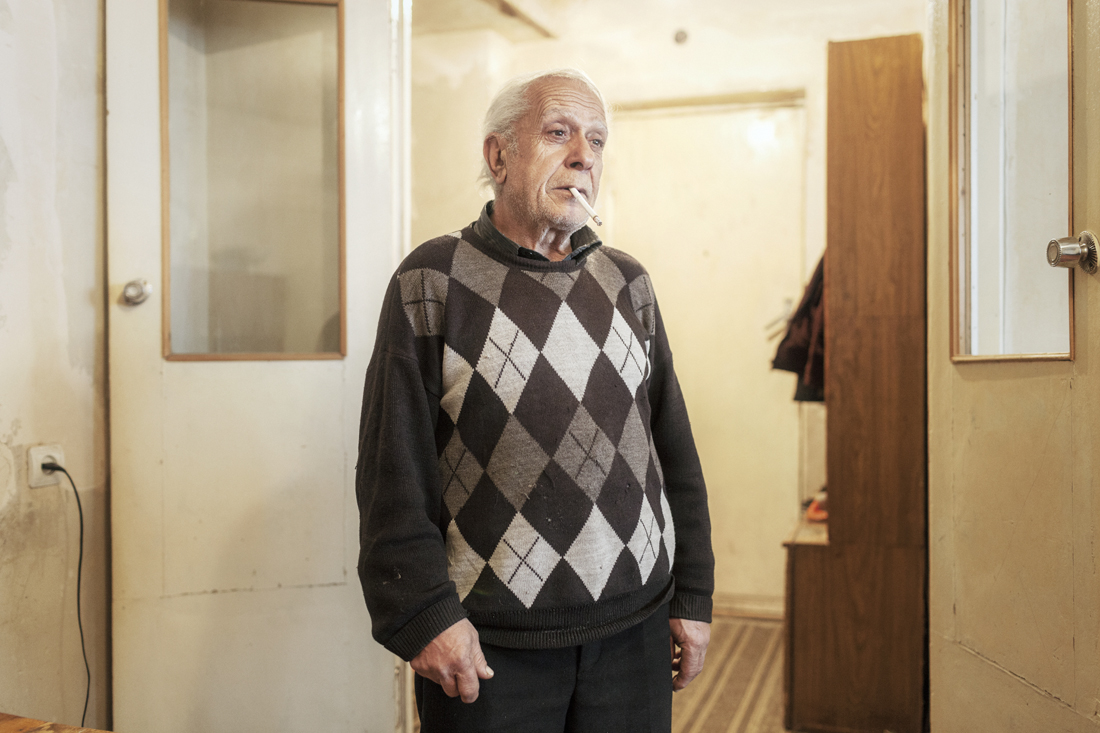 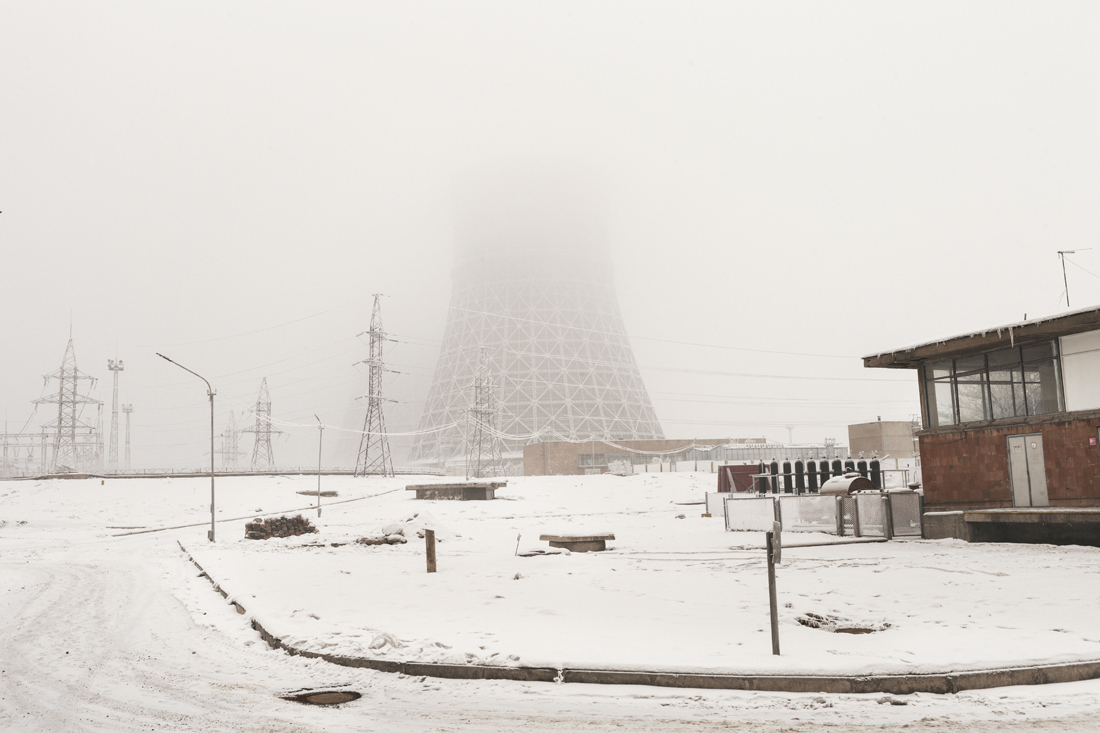 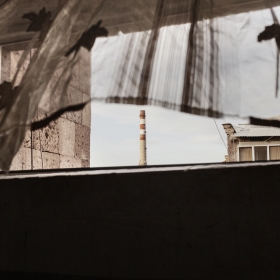 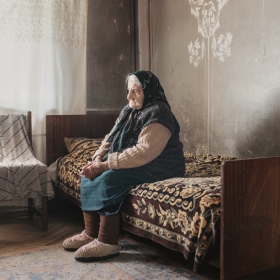 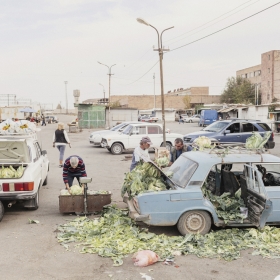 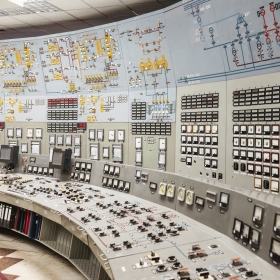 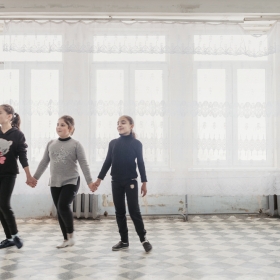 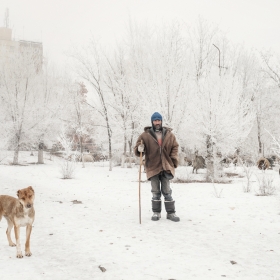 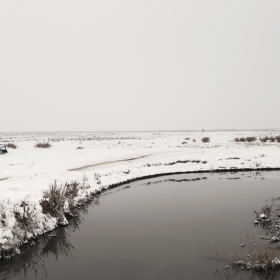 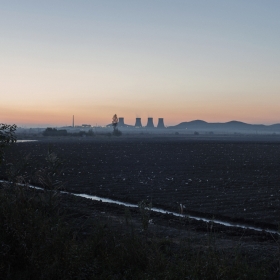 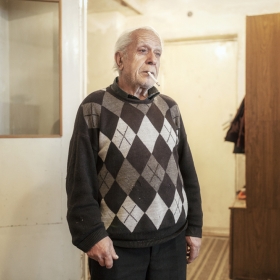 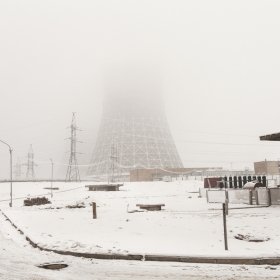 stefano morelli
Suspension
Share
Support this photographer - share this work on Facebook.
We are in Armenia, the least extended of the fifteen former Soviet Socialist republics. About thirty kilometers from Armenia’s capital city of Yerevan, and twenty from the Turkish border, sits the antiquated Metsamor nuclear power plant. Under the communist regime the region had had a strong industrial impulse, especially in the transformation of raw materials and semi-finished products, which exponentially had increased its need for energy. So, in 1969 the construction of the Oktemberyan nuclear power plant began. The plant, located in a town also called Metsamor, has long been a cause for concern for at least two reasons: It was built without containment vessels, and it sits in a seismic zone. In fact, it was closed in 1989 after a devastating earthquake, which claimed twenty-five thousand victims, hit nearby. The epicenter was in fact only seventy-five kilometers away. In 2011, National Geographic even suggested that it might be the world’s most dangerous nuclear plant. According to a 1995 Washington Post article the plant was reopened because Armenia was desperate to have energy after its neighbor, Azerbaijan, imposed an energy blockade. According to the article, back then, “As many as one-third of Armenia’s 3.6 million people have left, for months at a time or longer, because winters are unbearable and factories stand idle.” Despite the risks, the power plant is still open, and people still live in the town created for the plant’s workers. There seem to be few alternatives, considering that the plant produces a significant chunk of the country’s energy. According to the World Nuclear Association the power plant provided 31 percent of the total electricity for the country in 2016. I visited the town in January 2017 for the centenary of the Russian Revolution, to document its way of life. What I found was 10,000 people, 1.000 who still work at the plant, living in a town of old Soviet buildings, caught in suspension between doubts and fears, between poverty and survival, between life and death. In 2018, when I returned to carry out my project, I was blocked by police that prevented me from being able to approach even to Metsamor town, otherwise I would have been arrested. My work had not been appreciated by the Armenian Government and the secret services considered me an unwelcome person in Armenia.

About author:
Stefano Morelli (1979), italian photographer and Visual Anthropologist. He graduated in Psychology at the University of Florence. His works are published in leading international newspapers and magazines such as National Geographic (ITA), Geo (ESP), Washington Post (USA), Datum (AUT), View –Stern ((DEU). Currently he is collaborating with NGOs and with the Chair of Visual Anthropology, University of Florence (Italy), with whom he regularly publishes academic essays.