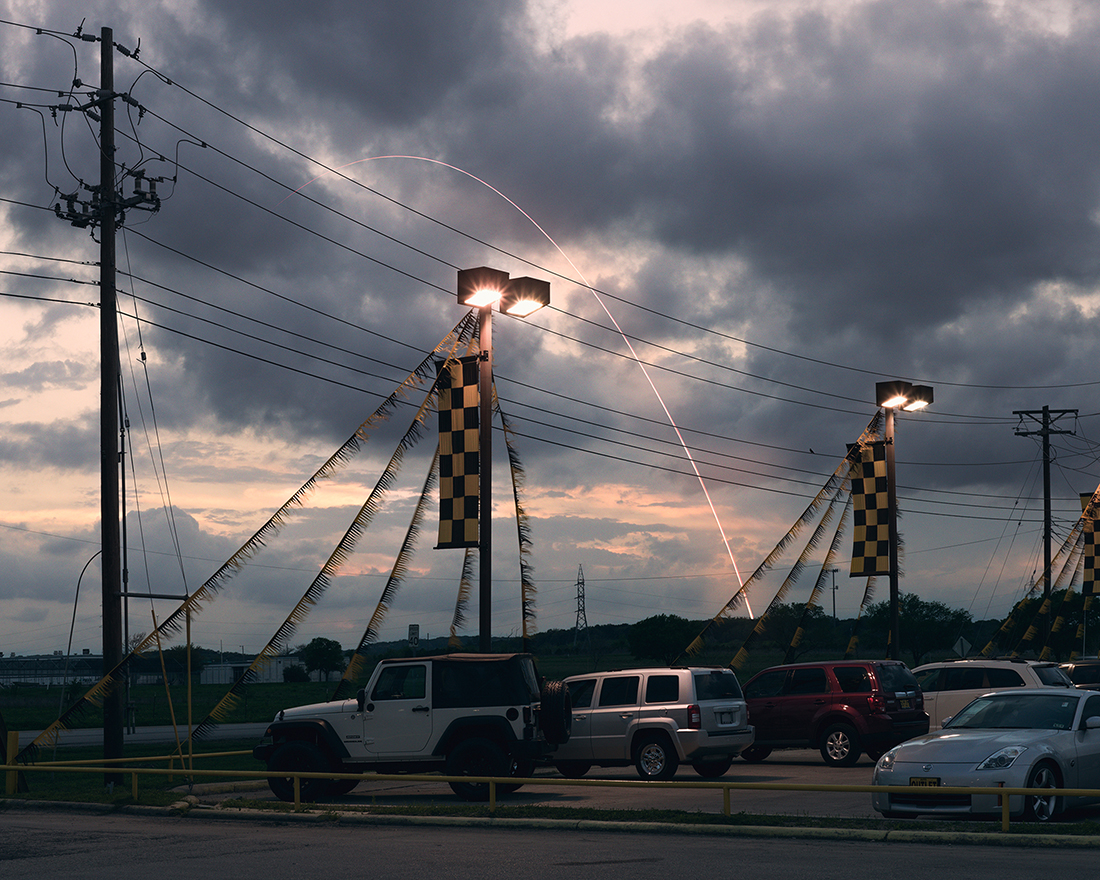 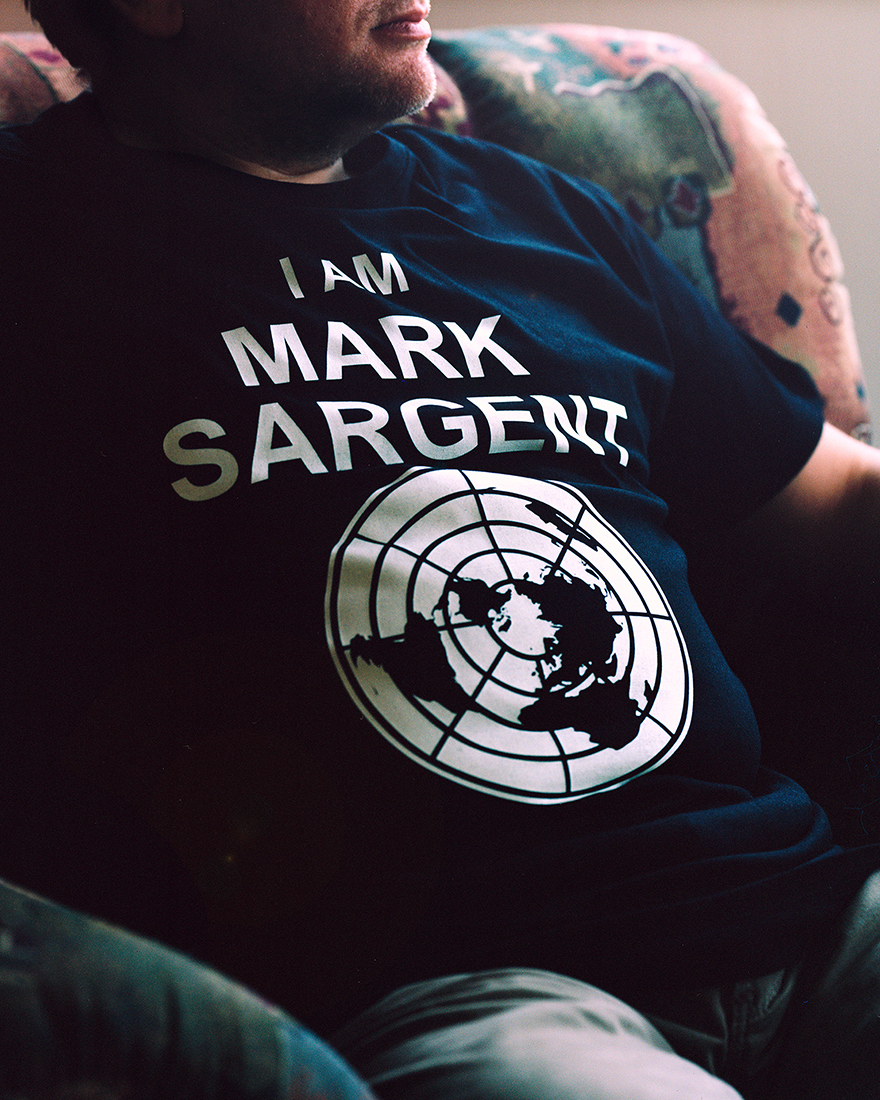 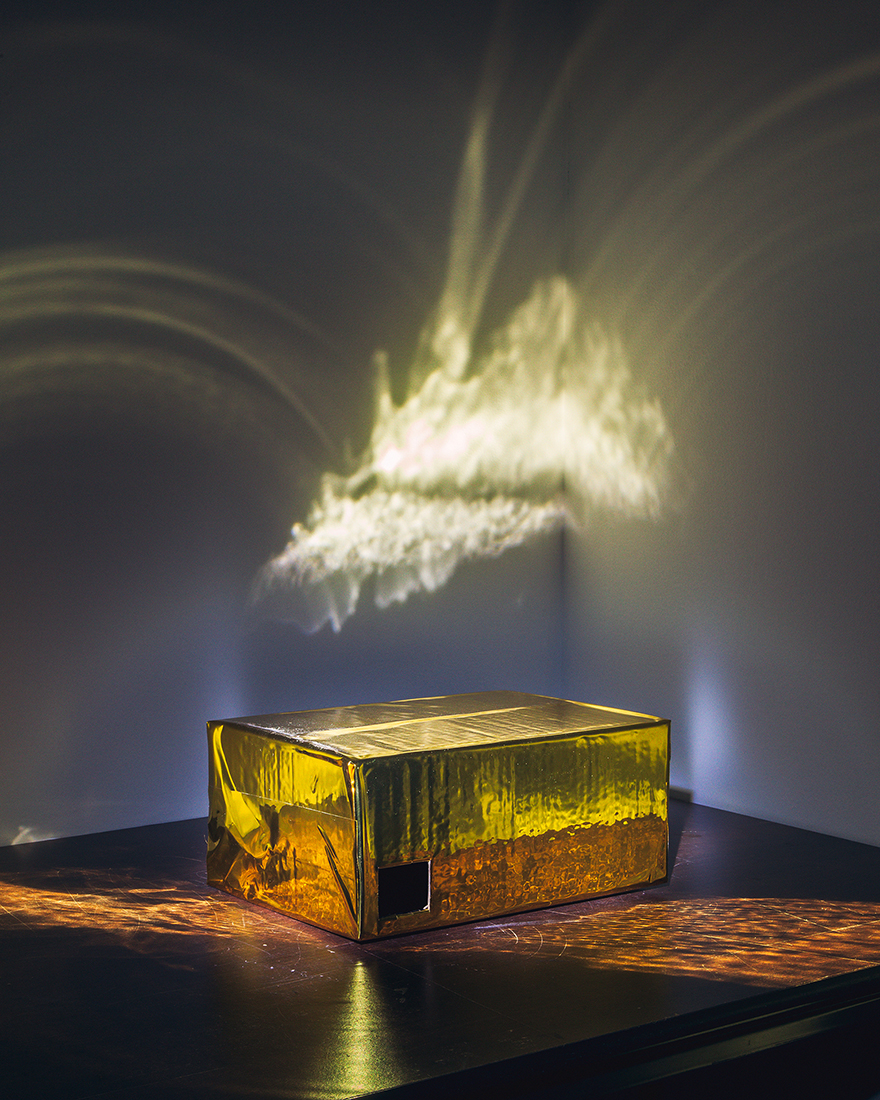 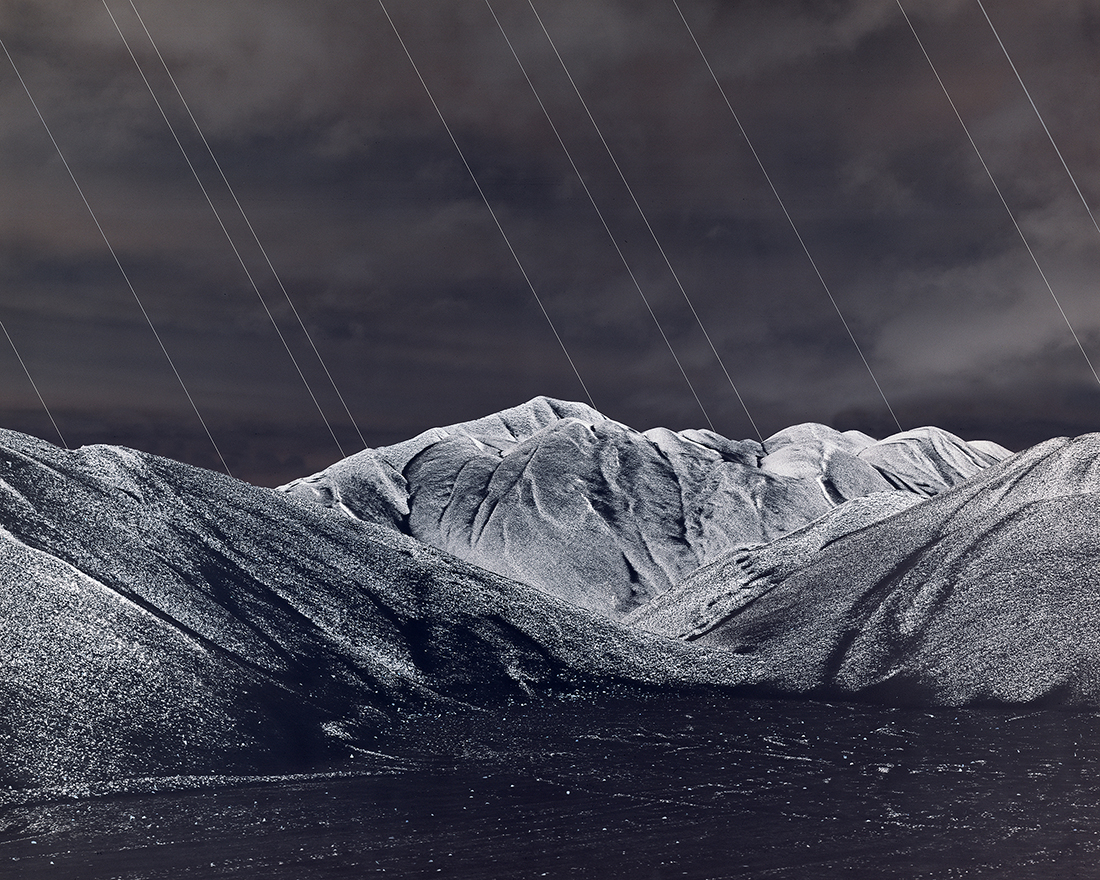 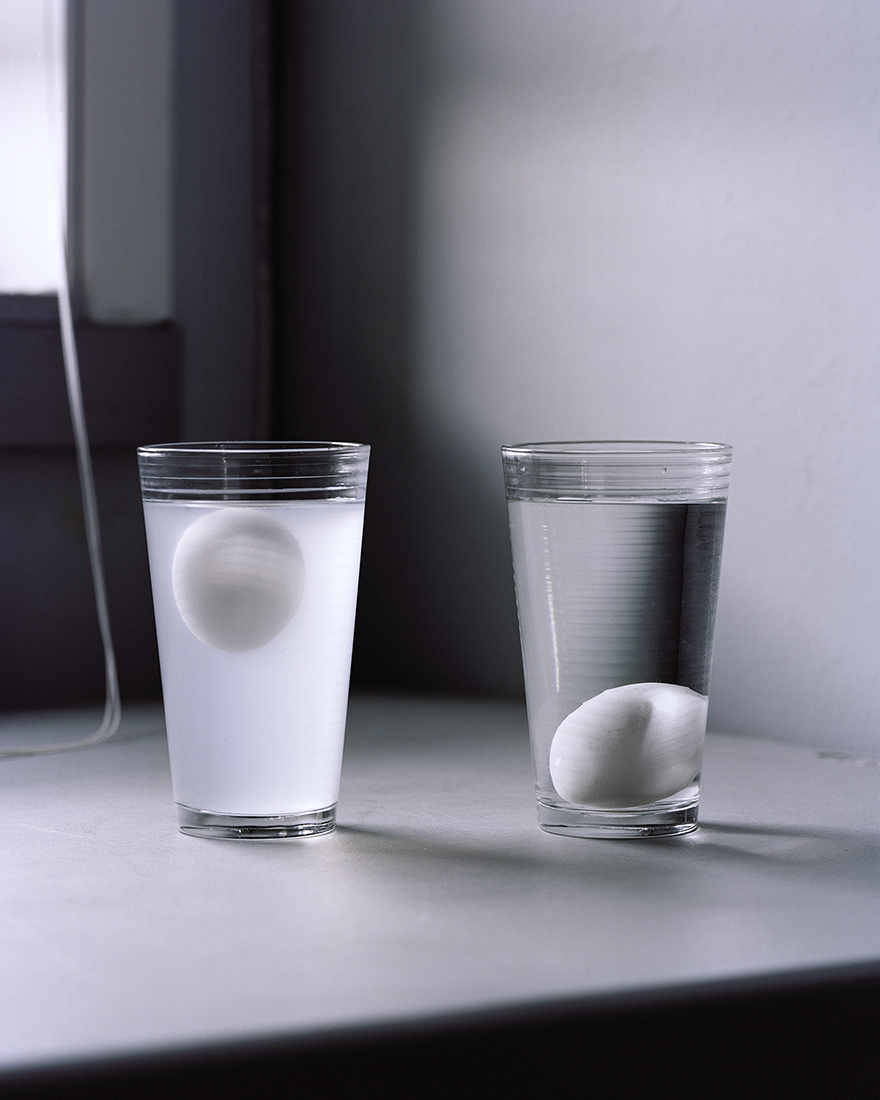 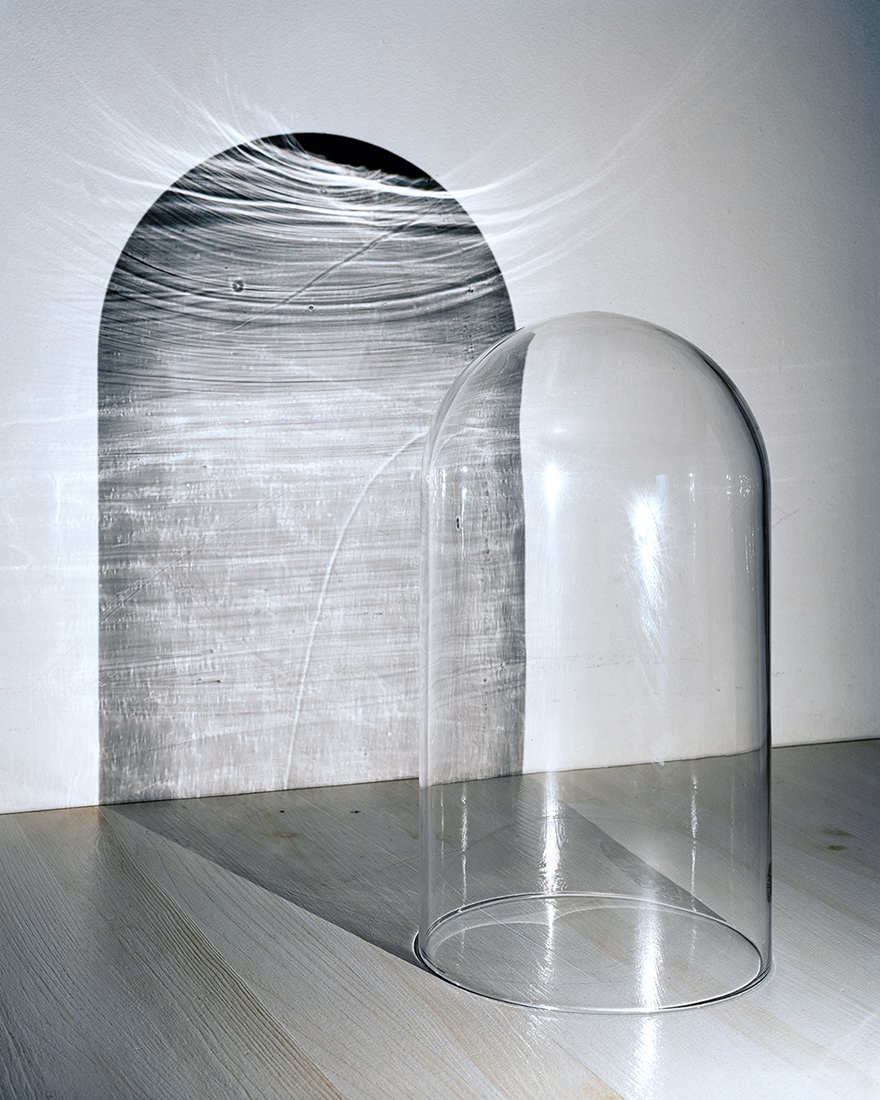 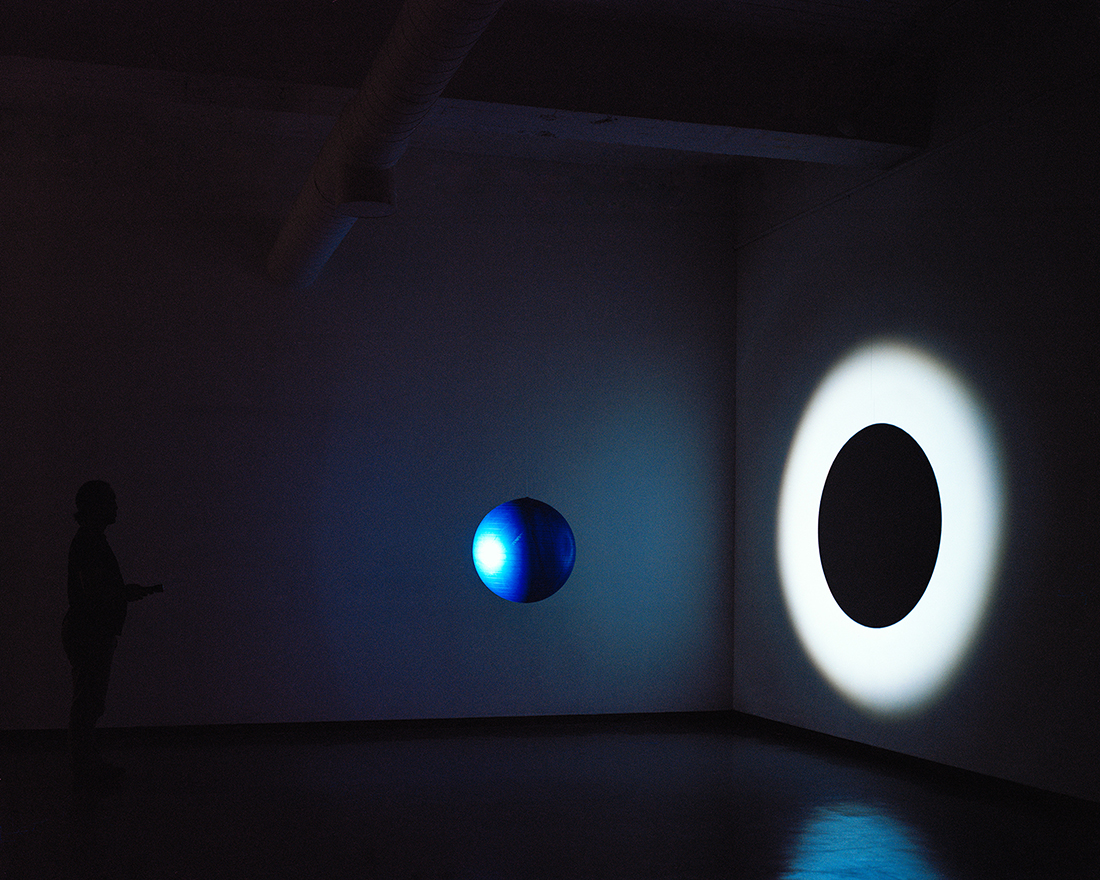 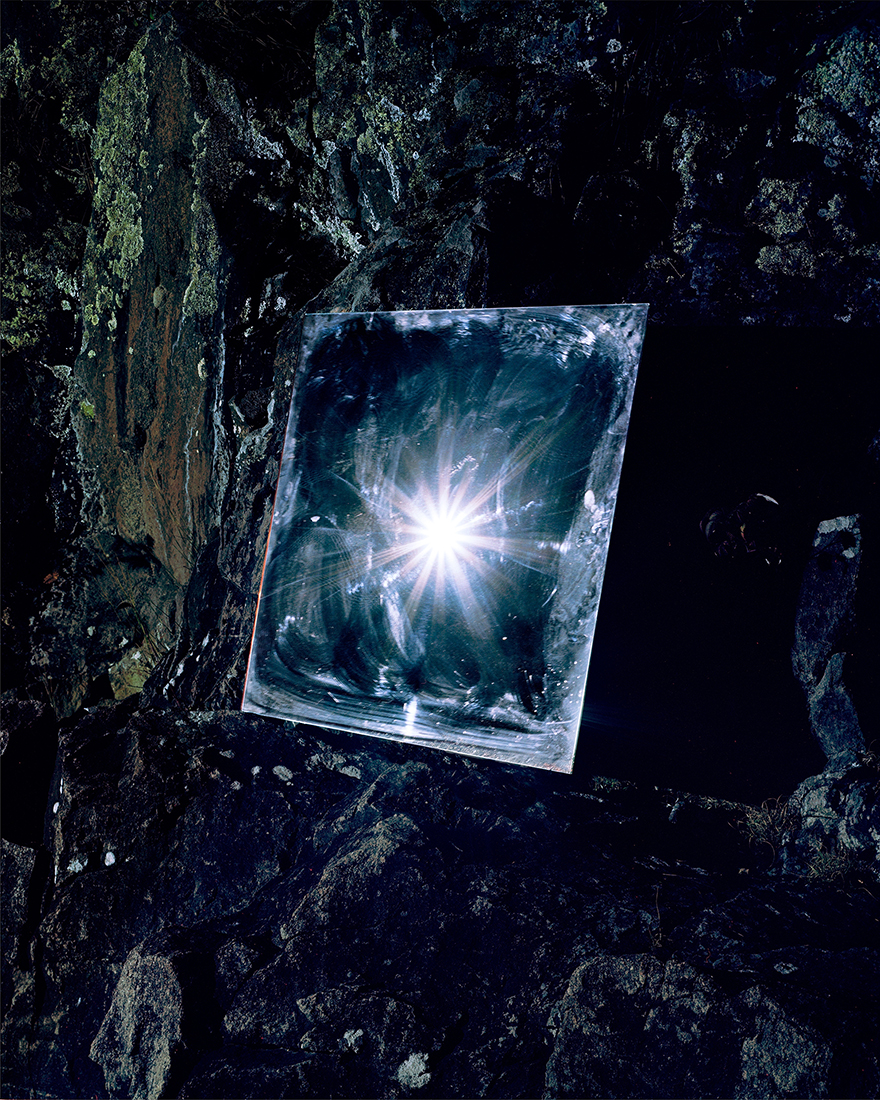 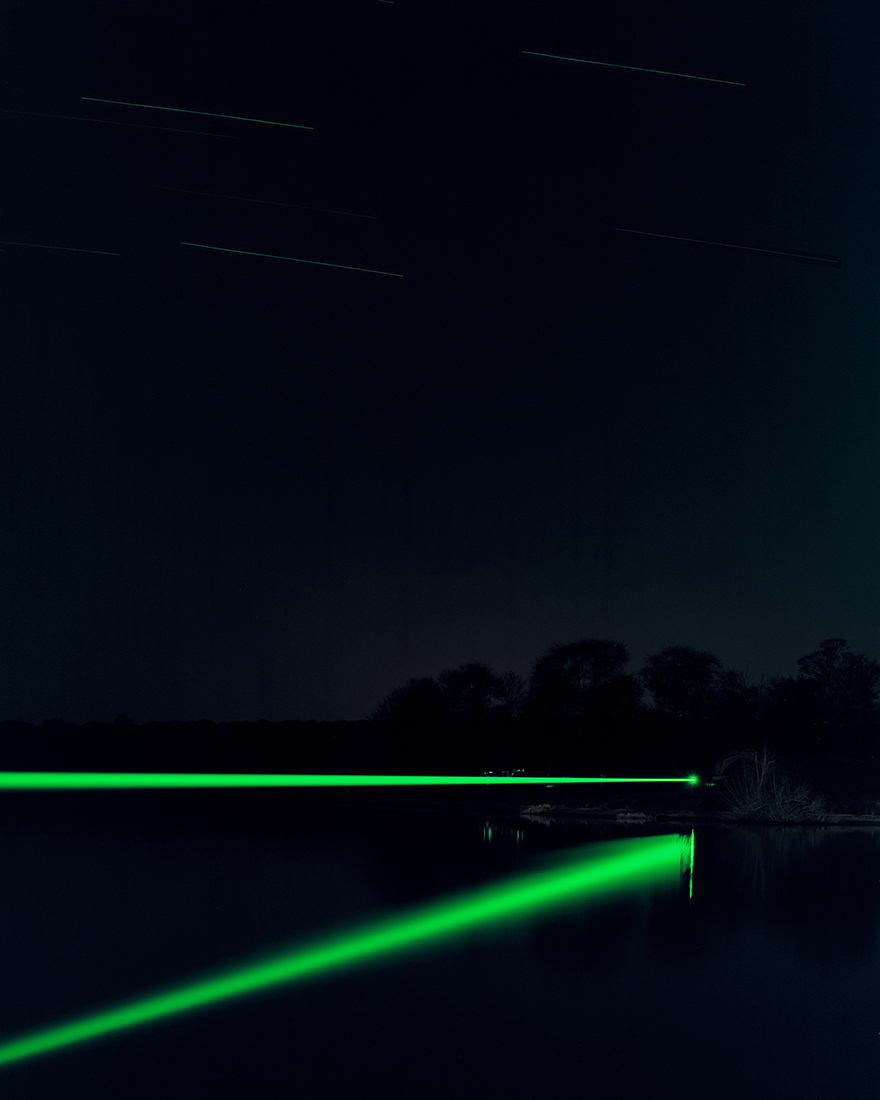 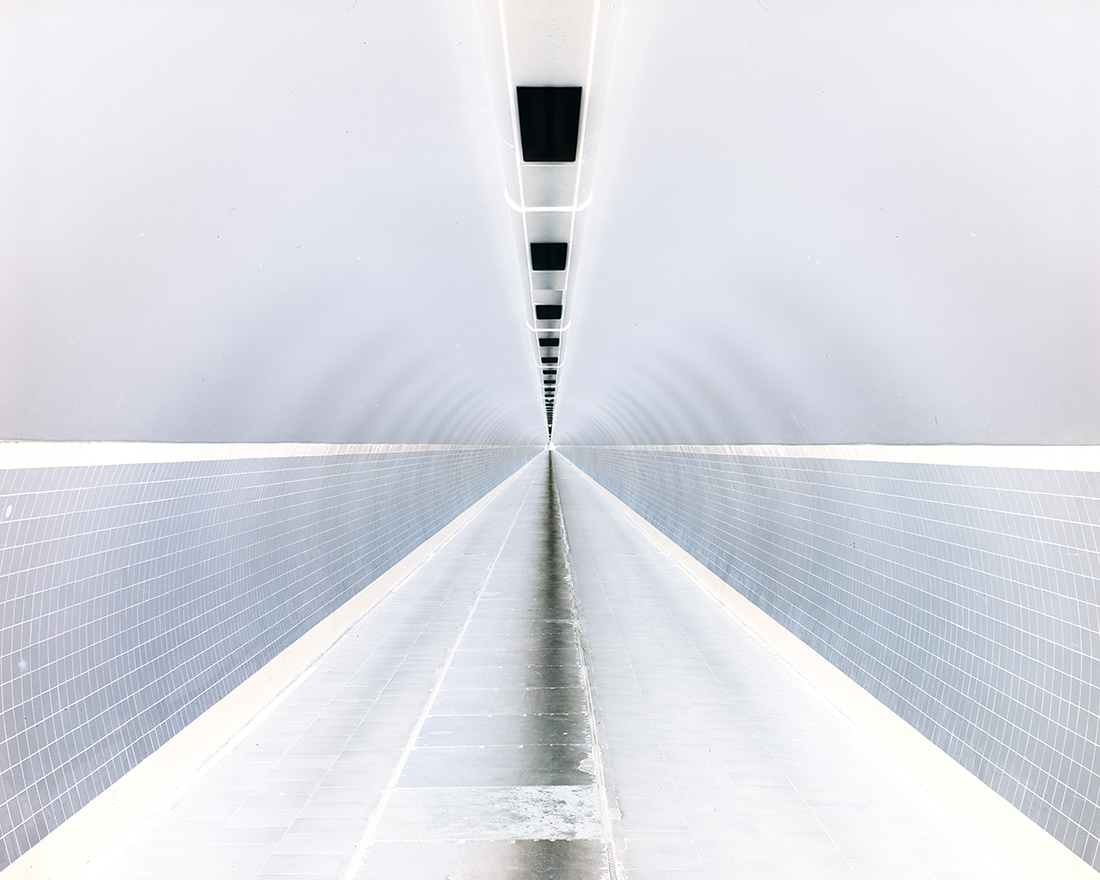 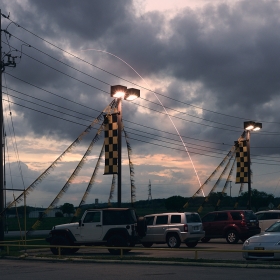 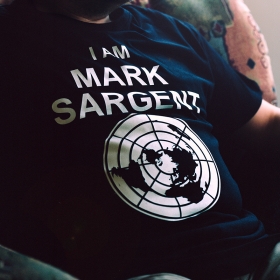 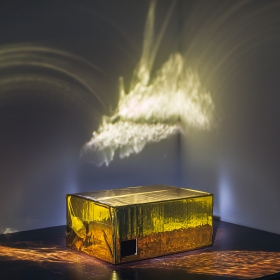 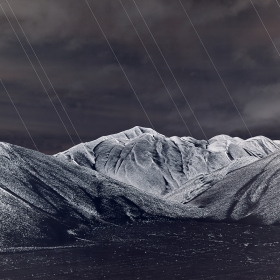 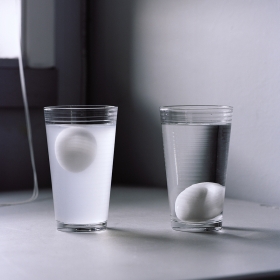 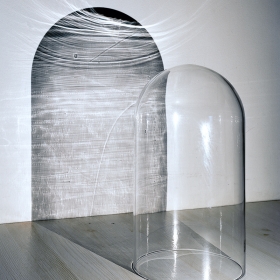 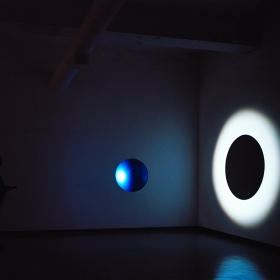 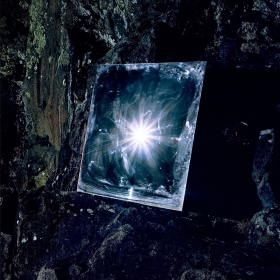 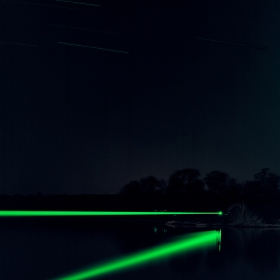 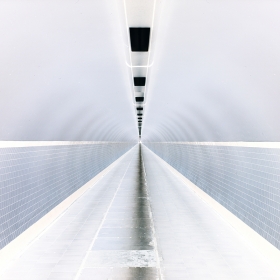 Philippe Braquenier
Earth not a globe
Share
Support this photographer - share this work on Facebook.
The continents float on an endless ocean which somehow has a layer of rock and fire underneath it. Earth is a disc under a glass dome and the lands we know are surrounded by an infinite wilderness of ice and snow, beyond the Antarctic ocean, bordered by a 150-foot-tall circular ice-cliff. What we call the North Pole is at the center of the earth. Sun and moon are spheres that move in circles above the plane of the Earth. Like spotlights, these celestial spheres illuminate different portions of the planet in a 24-hour cycle and allow us to see the firmament during the night. GPS devices are rigged to make airplane pilots think they are flying in straight lines around a sphere when they are actually flying in circles.

Earth not a globe is a project started in 2016 that focuses on the Flat-Earthers, a community of people who believes the earth to be flat. Walking around on the planet's surface, it looks and feels flat, so Flat-Earthers believe what they see to discern the true nature of the world around them and, in other ways, see only what they believe. They say our eyes can’t be trusted but only refer to empirical approaches. They make extensive use of photomontages and videos as propaganda weapons while rejecting globe images as fabrications of a "round Earth conspiracy" orchestrated by NASA and other government agencies.

The project’s title takes its origin from books written by Samuel Birley Rowbotham in 19th century. The Flat-Earth conjecture has flourished in the modern era thanks to the proliferation of communications technology that have given individuals a platform to spread pseudo-scientific ideas and build stronger followings. The belief that the Earth is flat has been described as the ultimate conspiracy theory. Conspiracy theories are appealing because they offer simple explanations for complex phenomena, or because they let people believe they are in possession of secret knowledge that the powerful wish to suppress. They become prophets who know an information that the rest of the world is just too blind to see.

About author:
Philippe Braquenier (b.1985, Belgium) is fascinated by knowledge; intrigued by how it is collected, used, shared and stored. Manifesting these ideas in photographs that depict the ethereal data centres where humanity’s information is stored, or through images of exposed but unrevealed photographic film, Braquenier’s work prompts a discourse about our obsession to preserve information in a time when data is becoming ever more omnipresent, yet all the more unseen. With his restrained and impassive perspective, Braquenier then connects these ideas to those on a much larger scale, of evolution, sustainability and the precarious character of the digital revolution.

He received his BFA in photography from the HELB and has exhibited in Aperture Foundation in New York, The Venice Biennale 2018 and Foto Museum Antwerpen (FOMU) among other institutions and galleries. His work has recently been published in Wired, Wall Street International, Wallpaper, and BLOW Magazine.