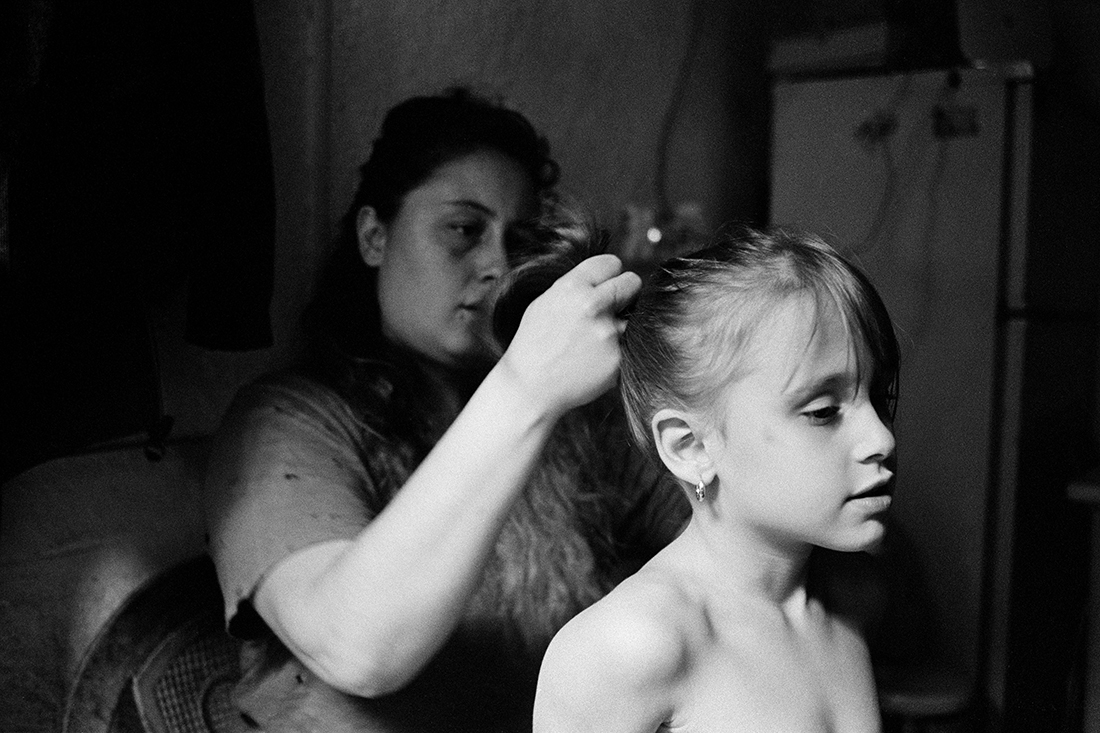 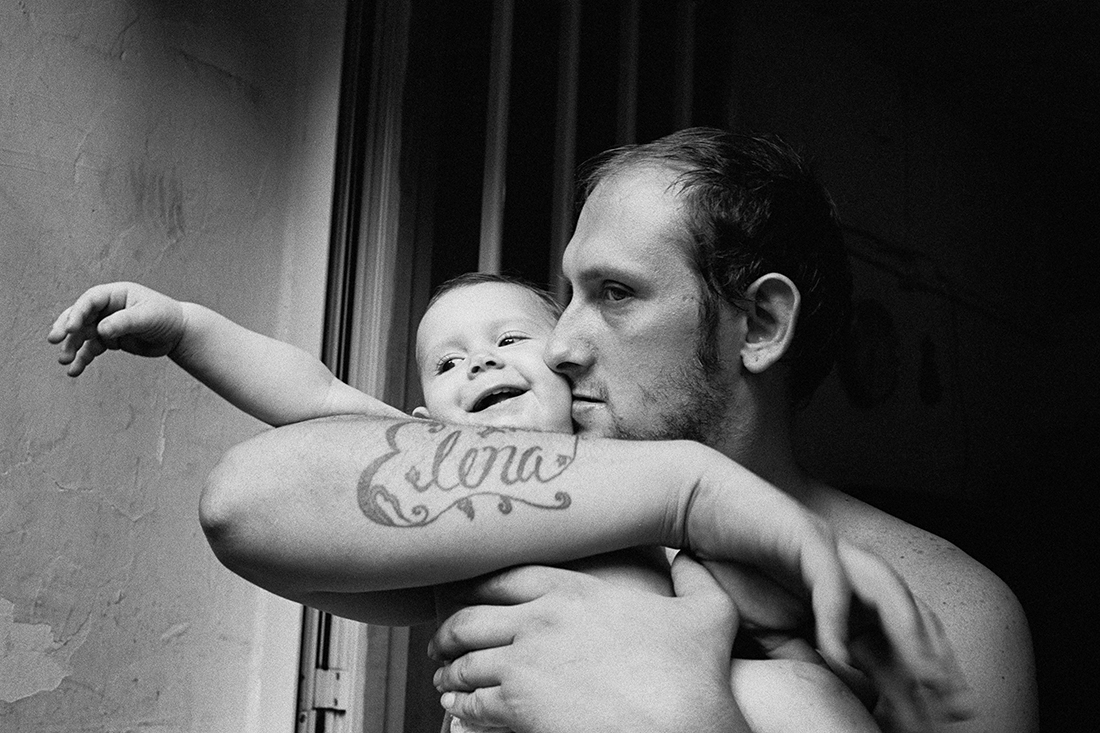 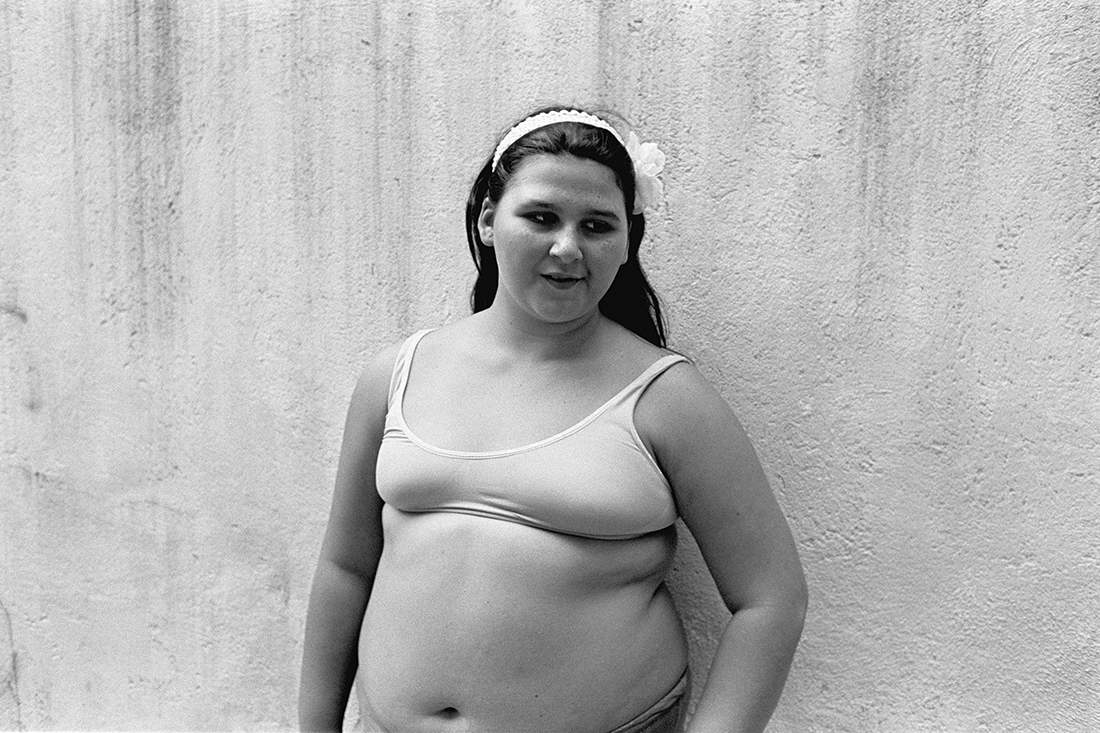 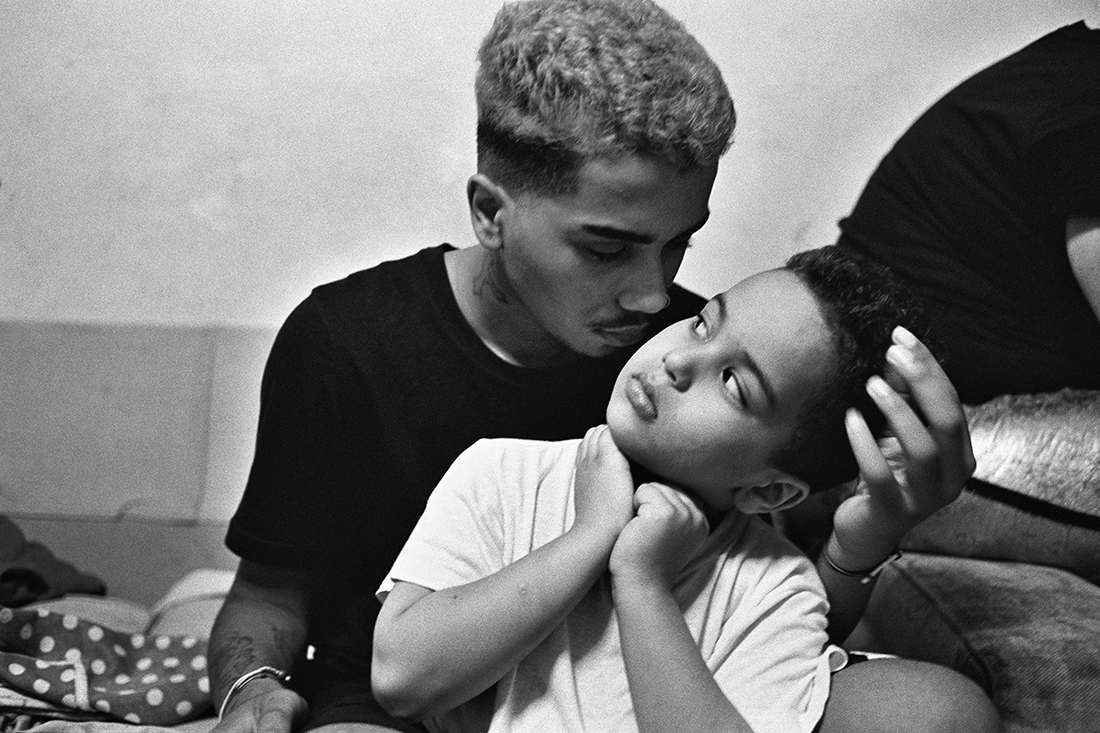 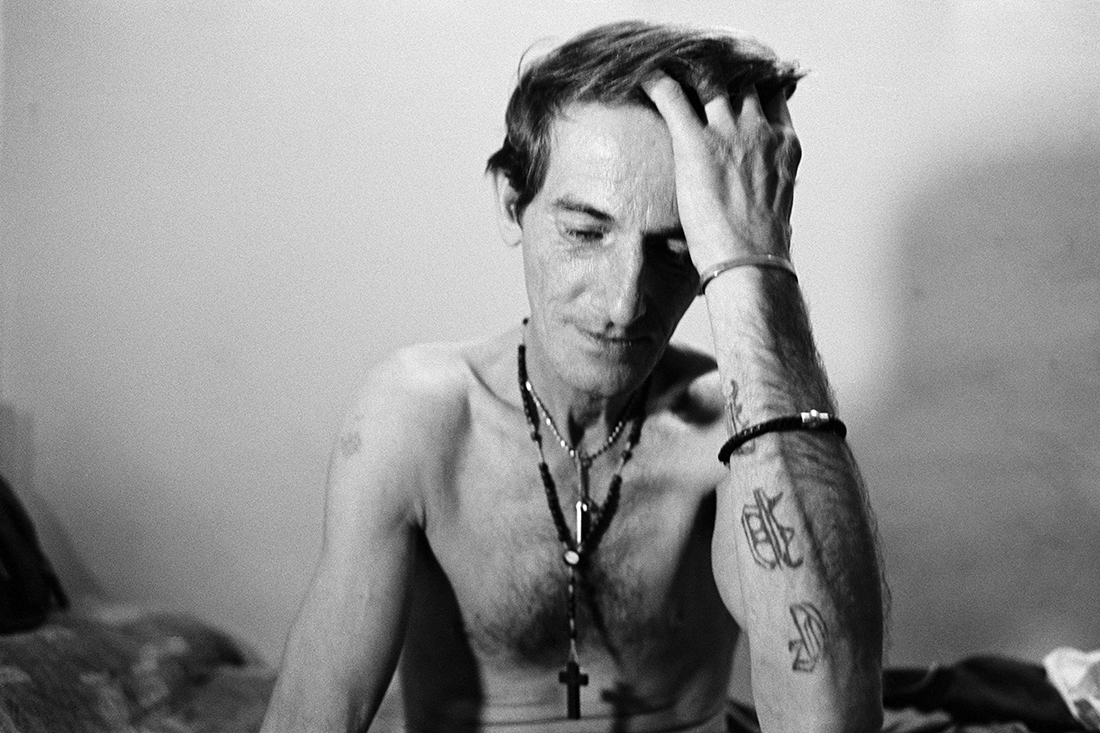 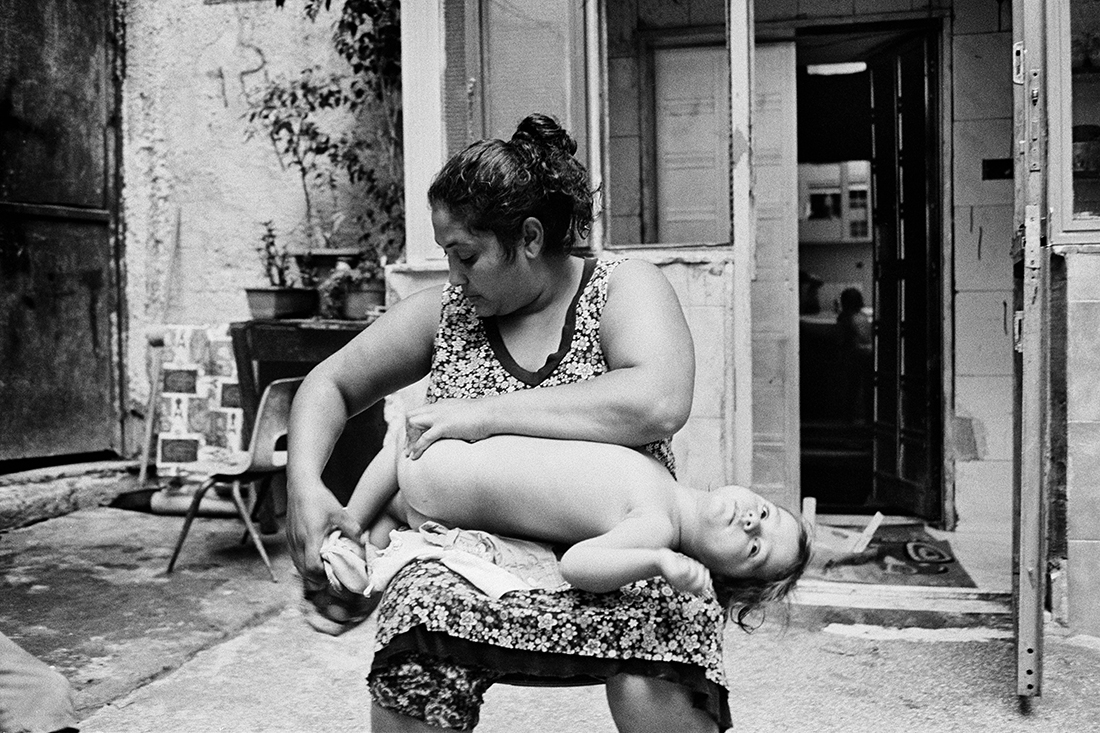 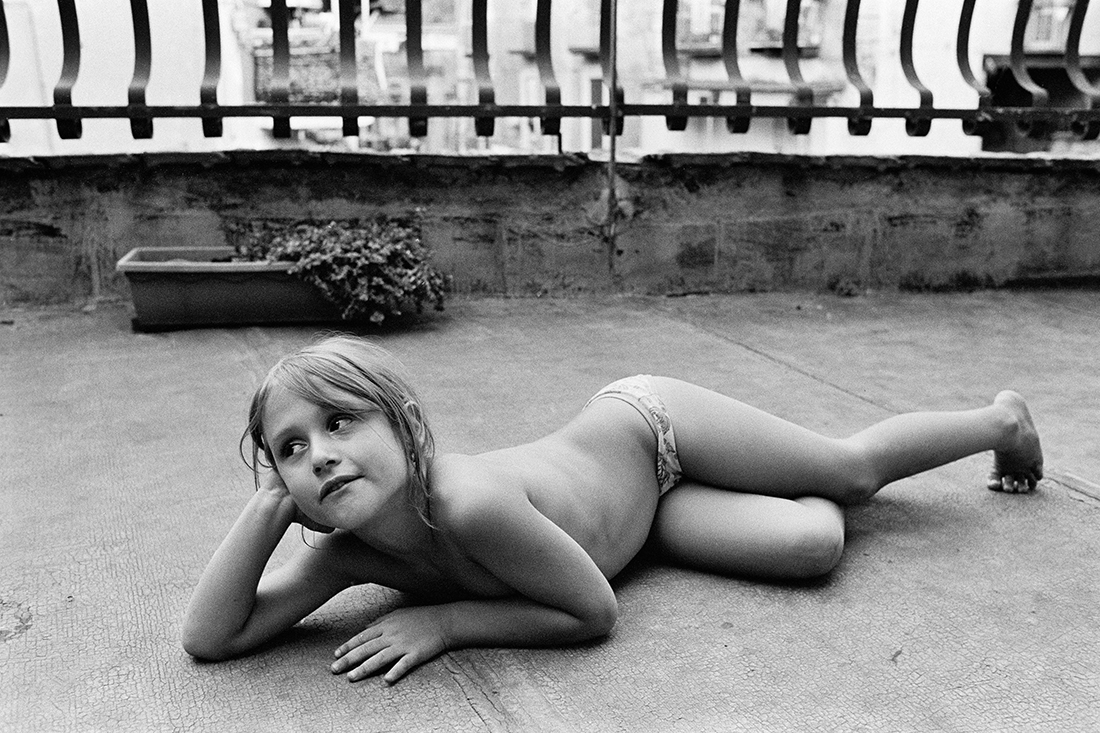 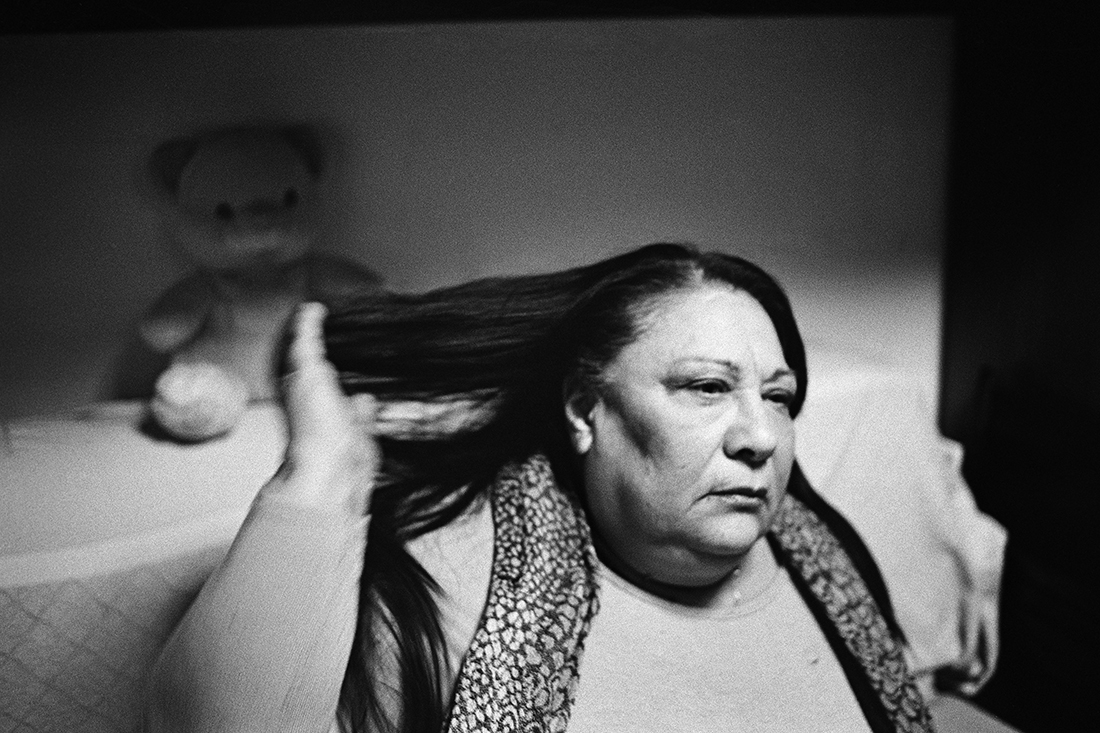 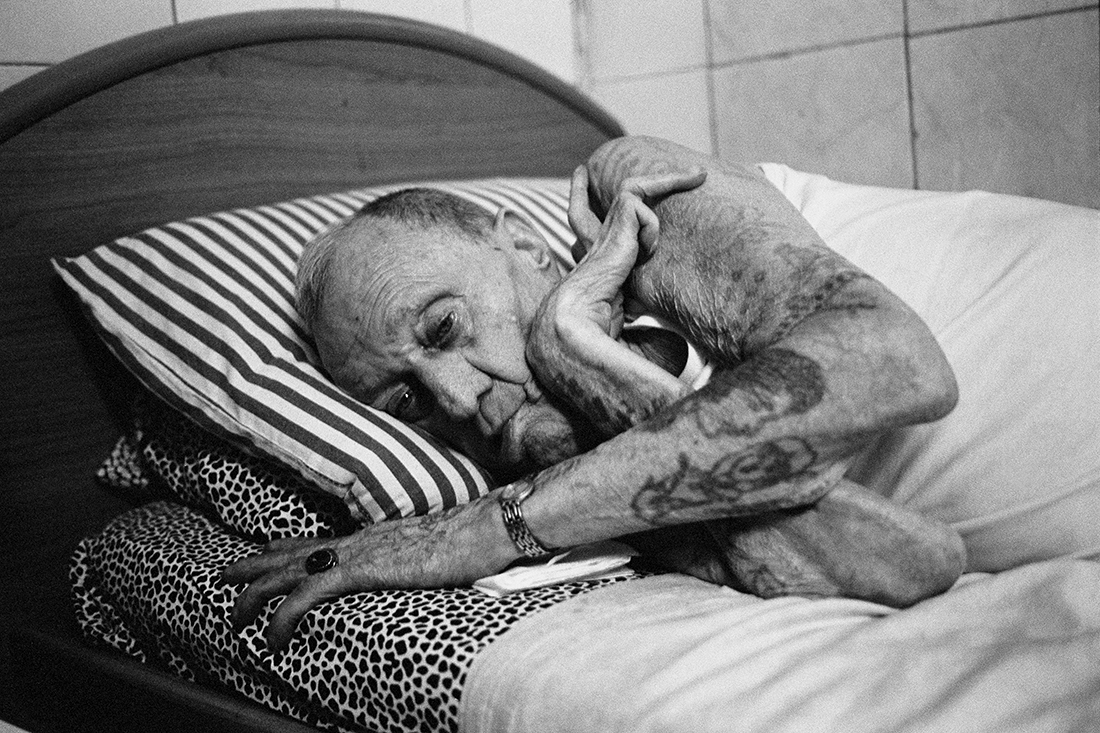 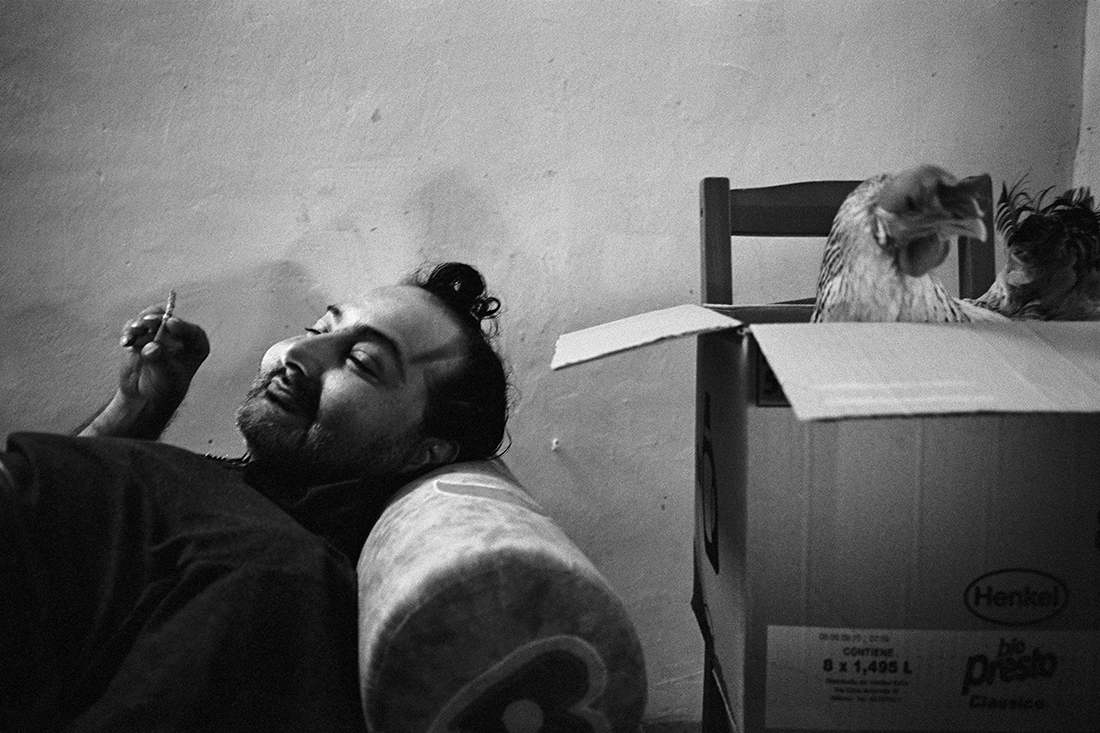 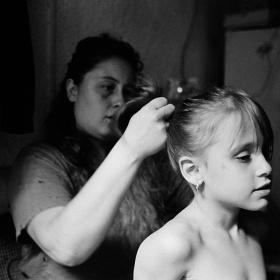 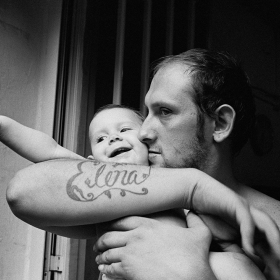 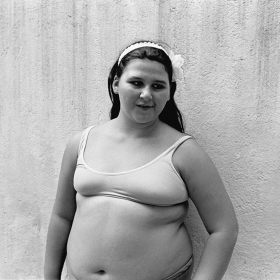 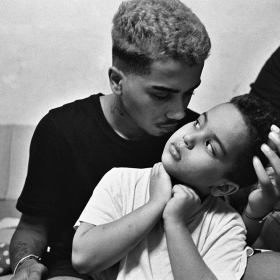 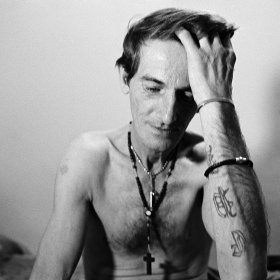 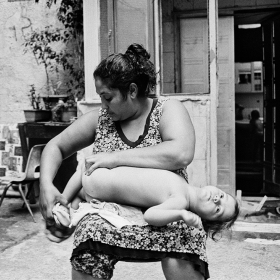 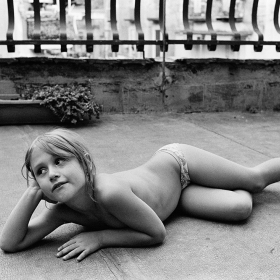 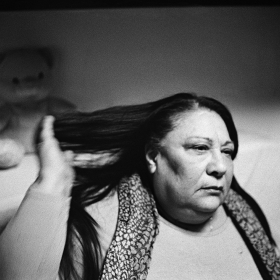 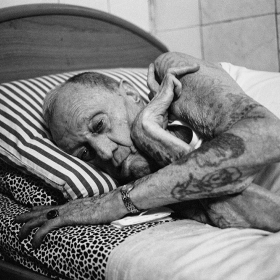 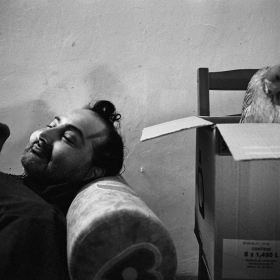 The "Rione Sanità" was built in the 16th century,in a quarry used as a burial place during the Greco-Roman period.The strong link between inhabitants and death is one of the distinctive features of the neighborhood, as witnessed by the many places of worship.The district, born as a residence place for aristocratic families, has become one of the poorest district in Naples due to the construction of the "Ponte Sanità" (later called "Ponte Maddalena Cerasuolo"). The bridge has excluded the neighborhood from the life of the city,creating a ghetto in the heart of it. This isolation, exacerbated by lack of integration and development policies, has led to the proliferation of various social problems such as unemployment,school drop-out, presence of criminal organizations.At the same time, the district has retained its identity. Among the inhabitants of the "Rione Sanità" has grown a strong sense of belonging only scratched on the surface by modernity. The district welcomes a vast humanity with different geographical origins and different personal stories. This diversity is a wealth. There is not only marginality, but also an extraordinary vitality; an artistic historical heritage of considerable importance, human and interpersonal skills, of a very high level. My project focuses on the Rione’s life in its intimate and sweet fold. The black and white features of a perennially painful humanity come out of the shadow showing intense relationships of love.My images want to give back the best part of that flesh that can also be bestial. The "Rione Sanità" is solitude and love, irony and tragedy, faith and sin. The contrasts generate surreal existences. The street and the house merge together, the private becomes public and the public hides the secrets of the private. Silence is a rare gift for these alleys, but in its revelation you rediscover the naked and immense soul of a forgotten humanity.

About author:
Ciro Battiloro (Torre del Greco, 1984) is an italian photorapher based in Napoli.
He studied philosophy at “Federico II” University of Napoli and after he specialized in documentary photography. His work is an overall analysis on the human being and how the relationships, lived in contexts of discomfort and social neglect can reveal their real nature. He uses a very intimate approach and throught everyday life he discusses more general’s social thematics. In particular his research of the last years is focused on some urban marginalities in South Italy (Rione Sanità in Napoli, Quartiere Santa Lucia,Cosenza). In 2015 he took part in the 2nd edition of LAB, Irregular Laboratory created by Antonio Biasiucci.He was selected for the artistic residencies: Bocs Art - International Artistic Residences in Cosenza and Up-Urban People in Milan. His works have been published in several magazines:L’Espresso,Internazionale,LFI,GUP, Doc! Photo Magazine and been exposed in different museum/galleries and festivals.