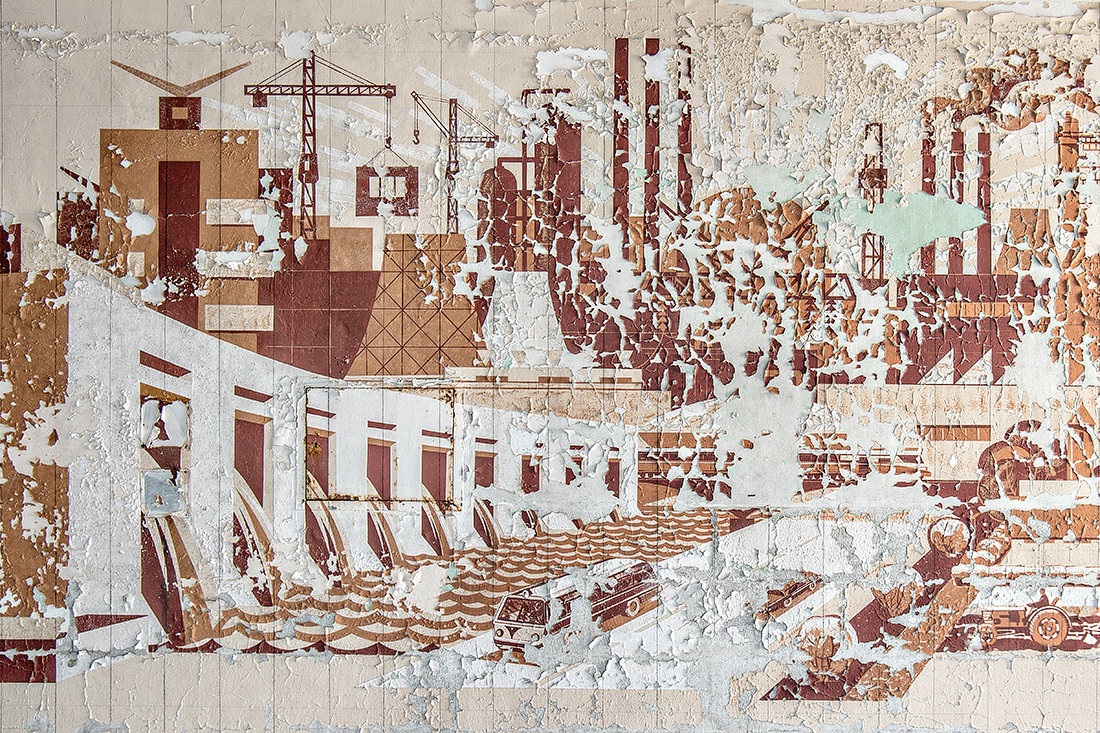 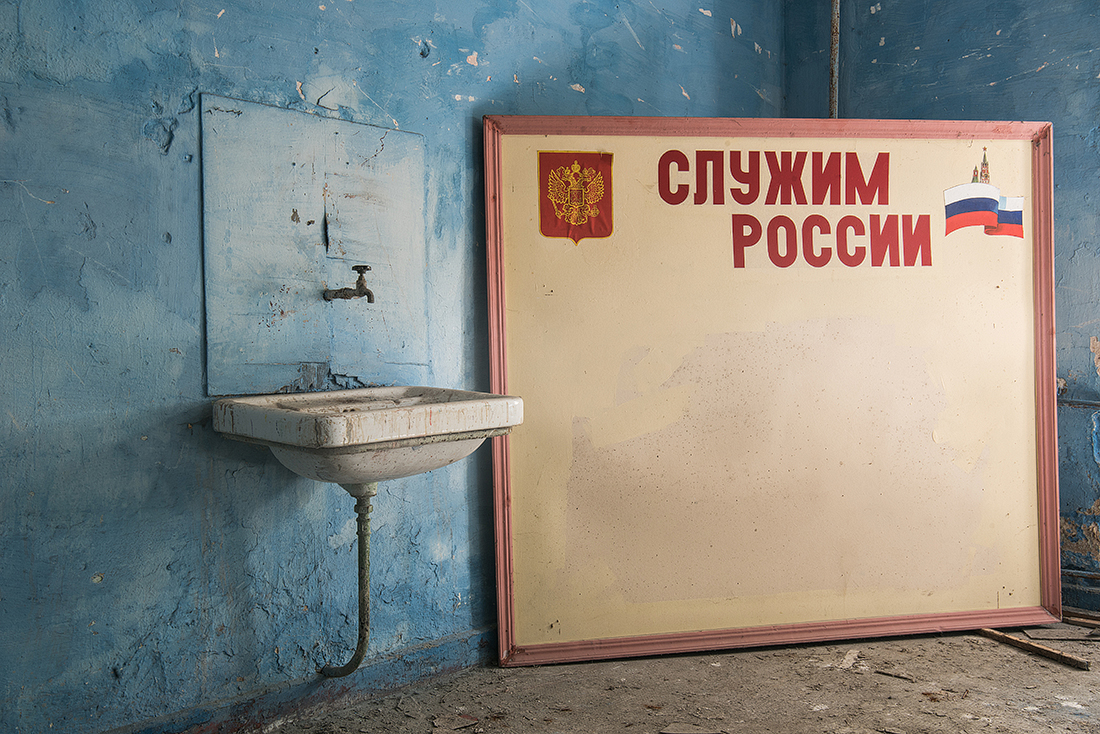 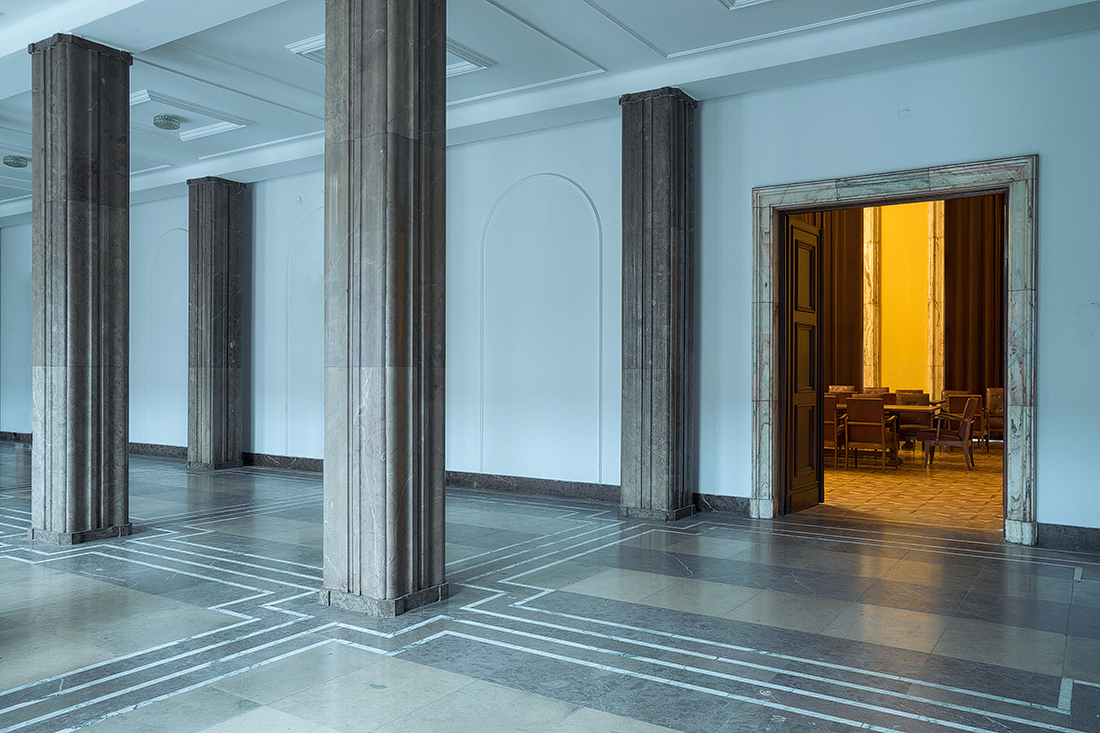 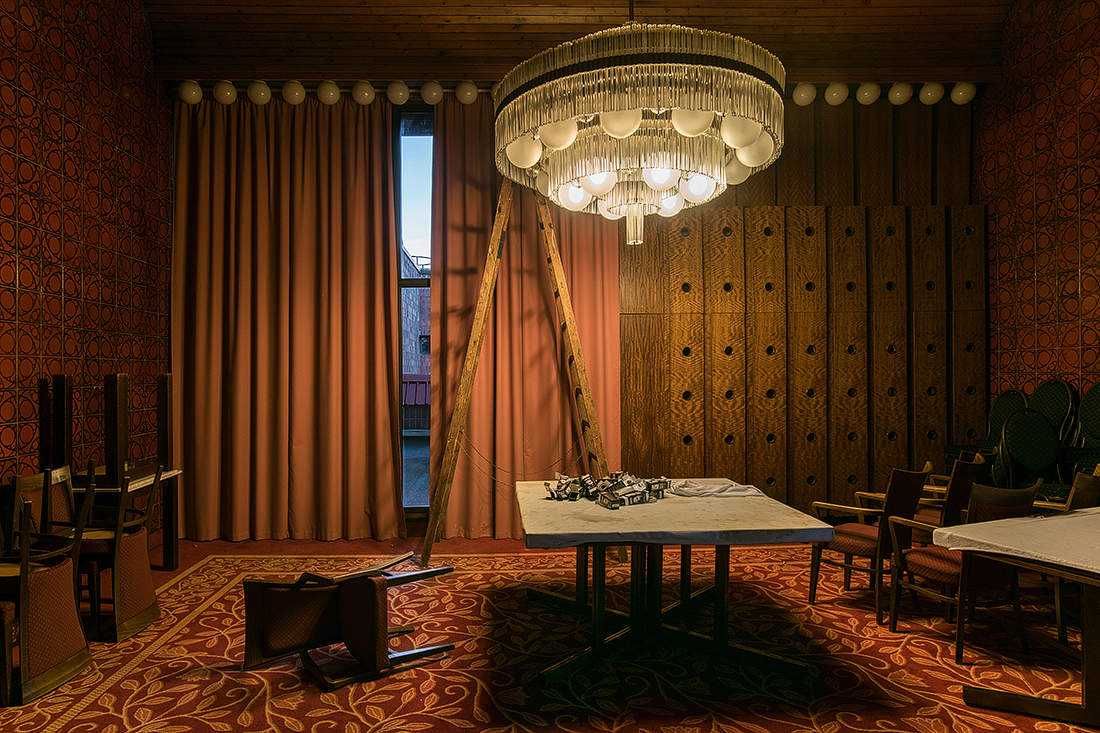 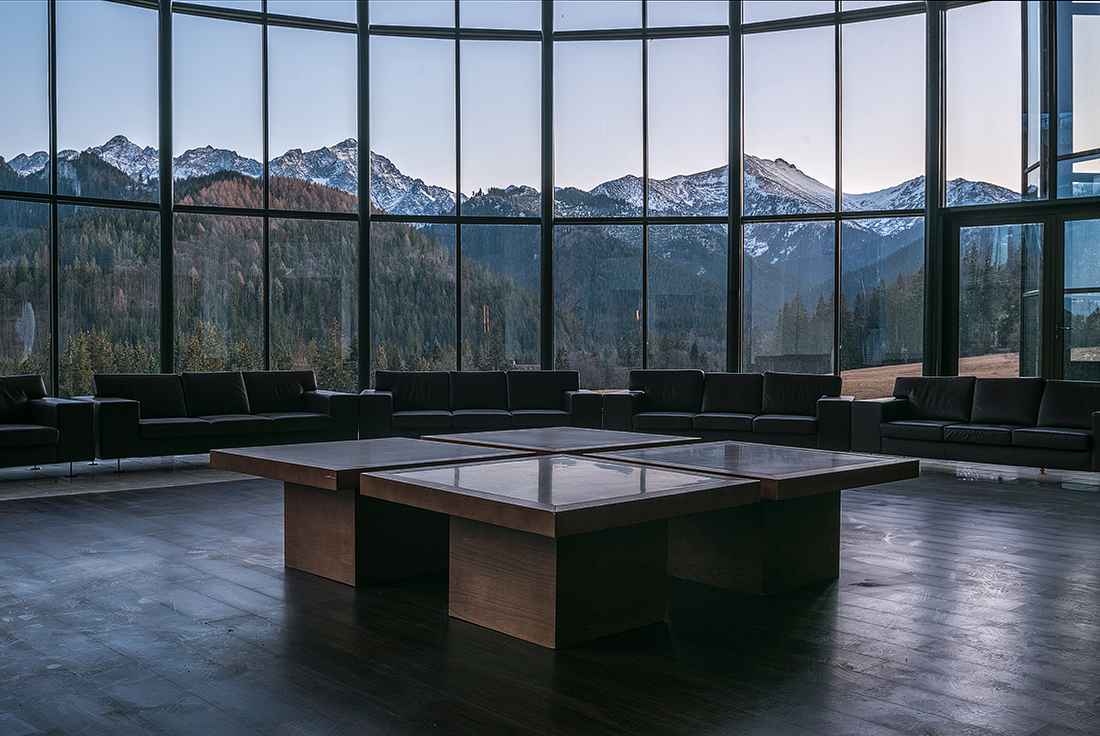 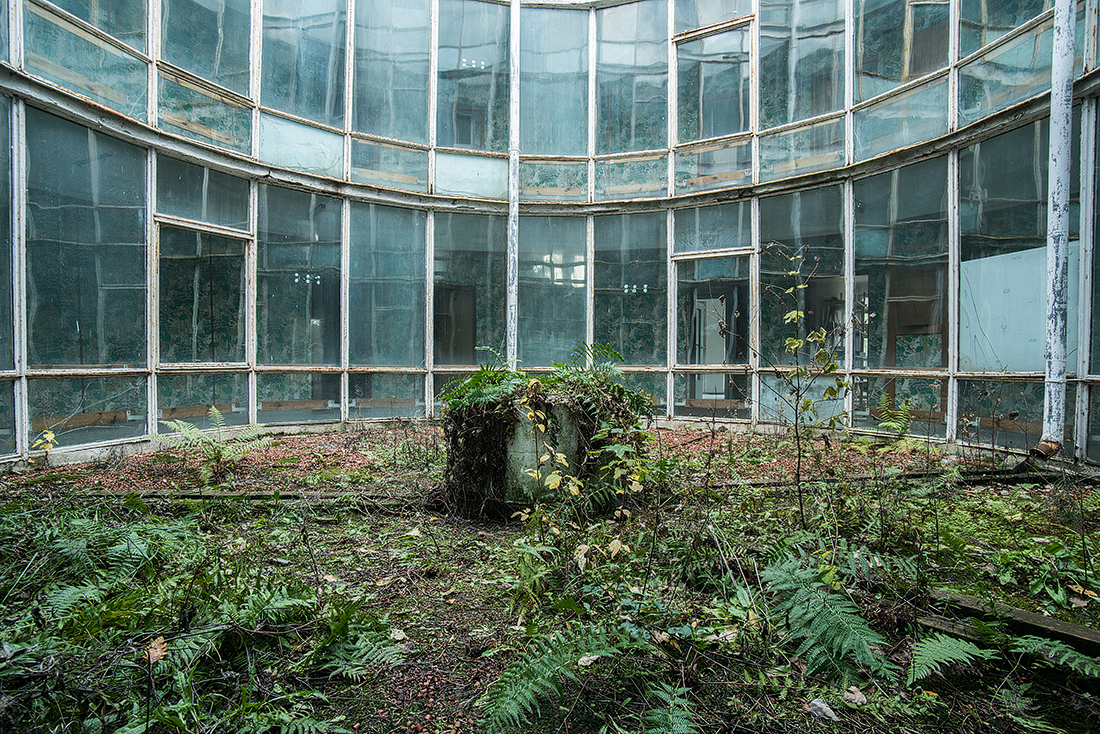 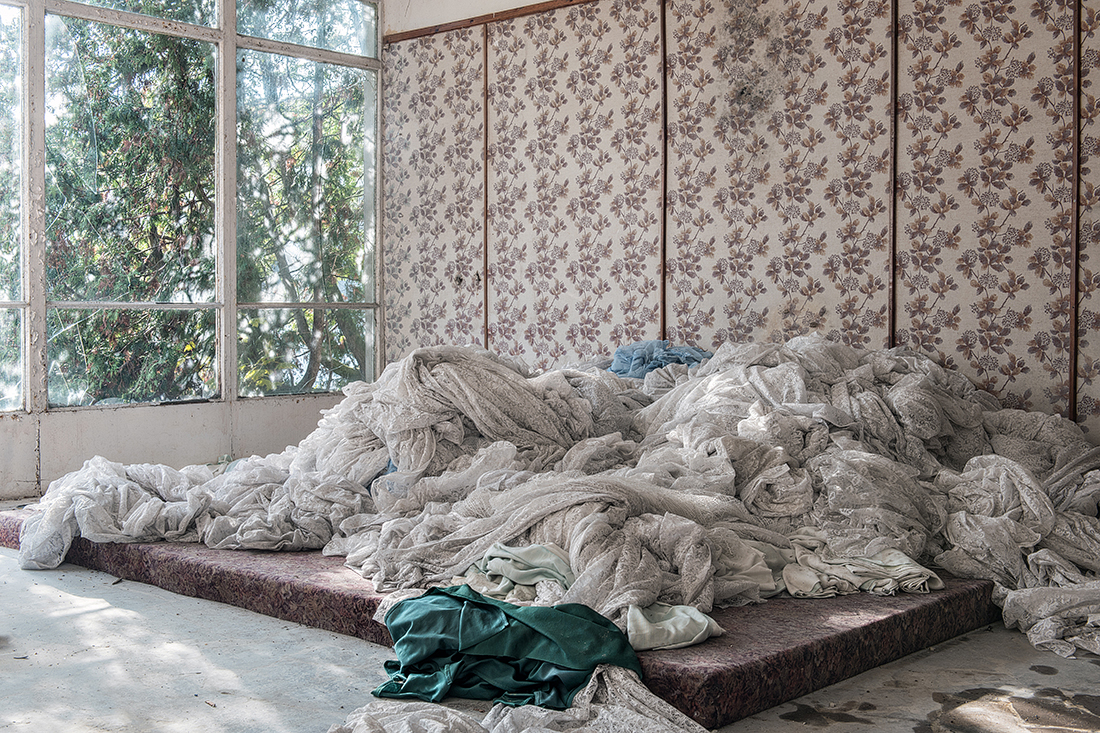 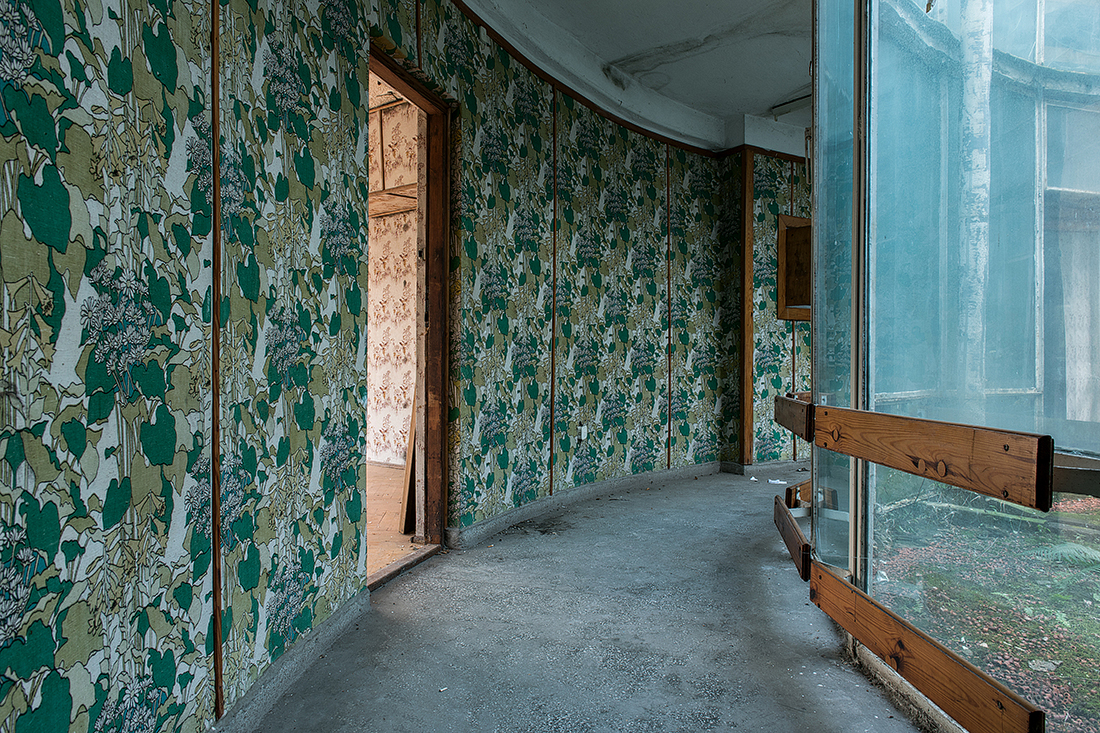 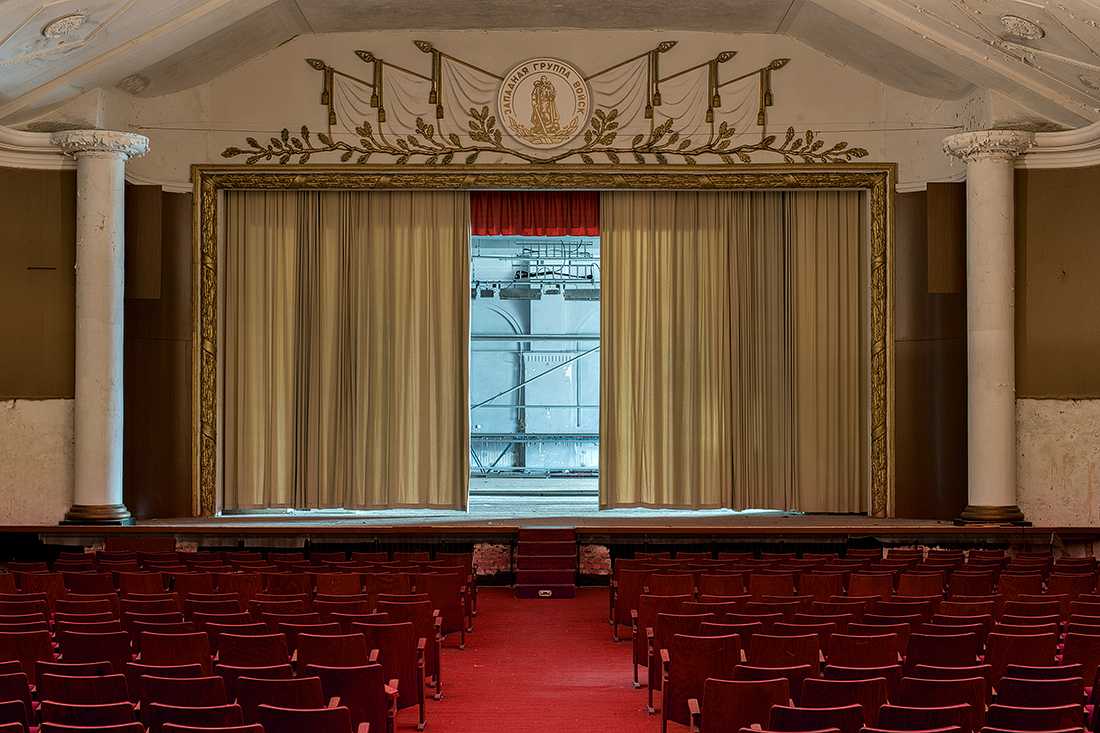 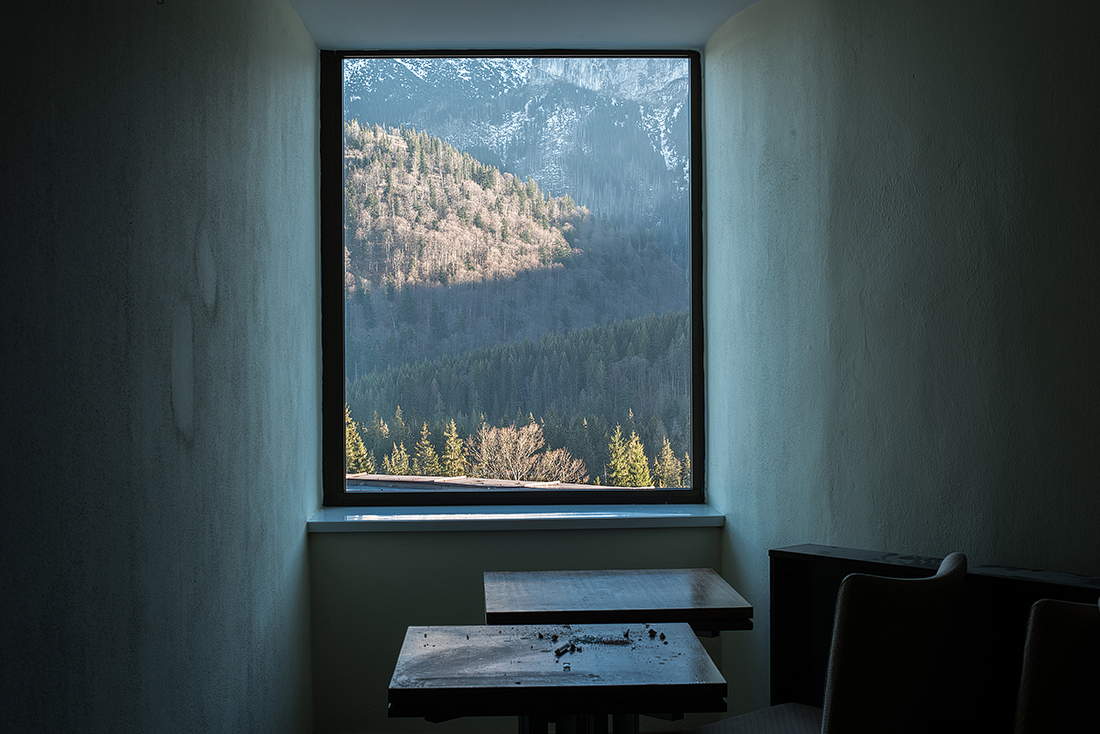 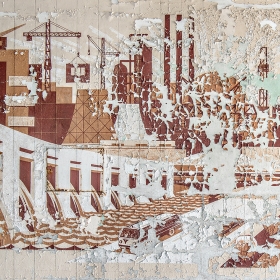 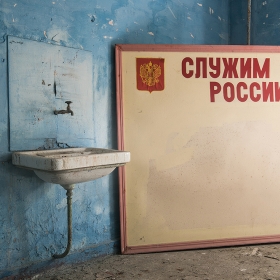 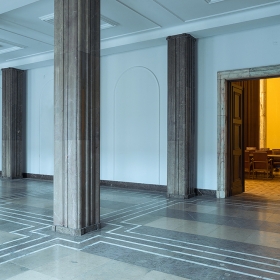 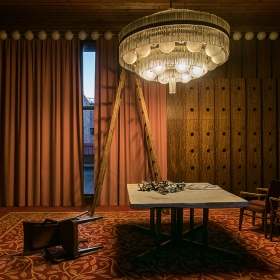 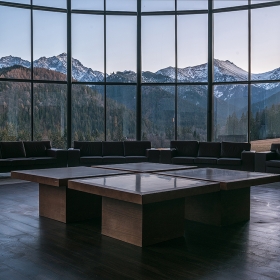 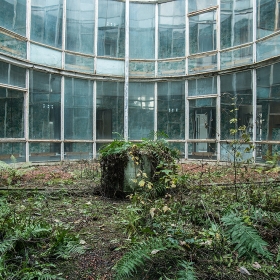 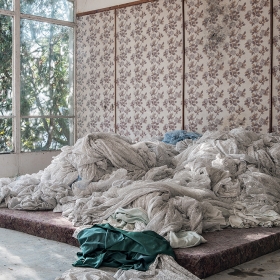 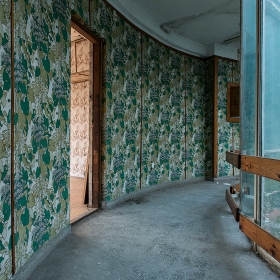 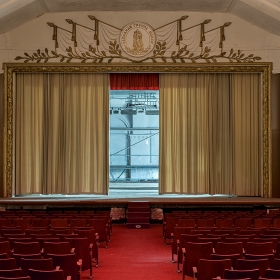 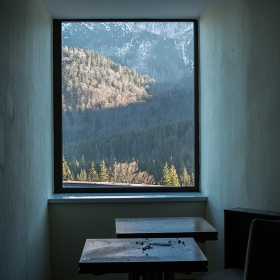 Karol Palka
Edifice
Share
Support this photographer - share this work on Facebook.
Edifice is a visual journey back to a time most people would like to forget. Pałka documents buildings that have survived the Communist regime, which years ago rolled over Central and Eastern Europe. The photographs show the interiors of the Polana Hotel, a closed holiday facility once owned by the Communist Party of Czechoslovakia, and the now disused office building for the management of the Nowa Huta Steelworks, a fine example of Socialist Realism, once visited by Nikita Khrushchev and Fidel Castro.

Karol Pałka builds the Edifice in the title to tell a story about power and its impermanence. The Edifice provides shelter, security, peace, and at the same time, gives a sense of strength. However, the feeling is just an illusion, and the power - contrary to what those who wield it think - is not given once and for all, but only for a moment. The spectre of demise is near, lurking just round the corner, just behind the cold and thick walls of grandiose ideas.

About author:
Karol Palka (1991) is a Polish photographer graduated from the Krzysztof Kieslowski Film Department in Katowice University and Wajda School in Warsaw. Currently has been pursuing doctoral studies at the Jan Matejko Academy of Fine Arts in Cracow. Member of the Association of Polish Art Photographers. His works has been awarded at Lensculture Emerging Talent Awards 2017, PDN Photo Annual 2016, La Quatrieme Image - Young Talents 2017, IPA Awards, Prix de la Photographie and published in magazines such as British Journal of Photography, The Calvert Journal, GUP Magazine, L’Œil de la Photographie.