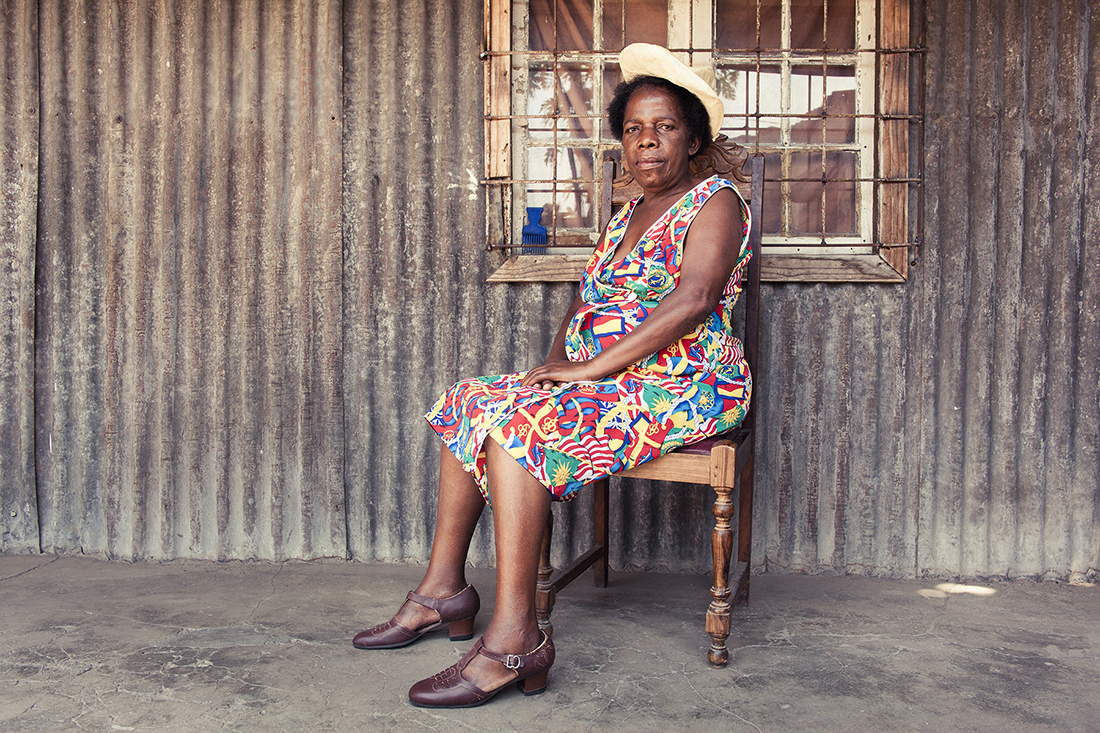 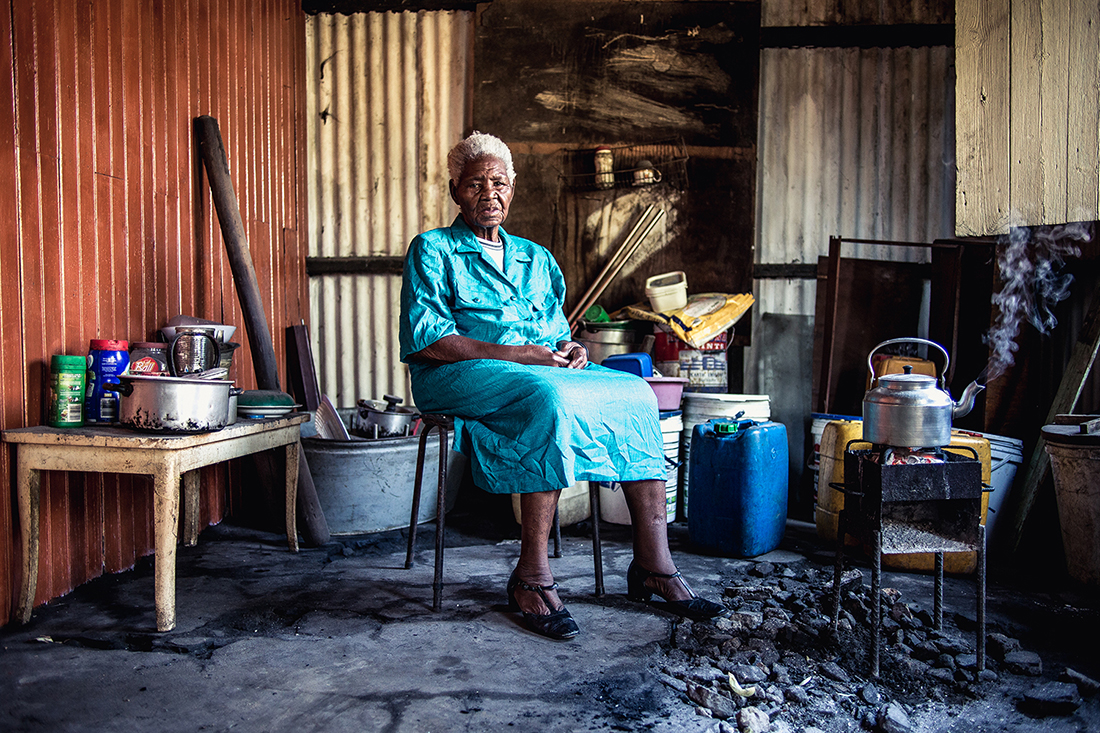 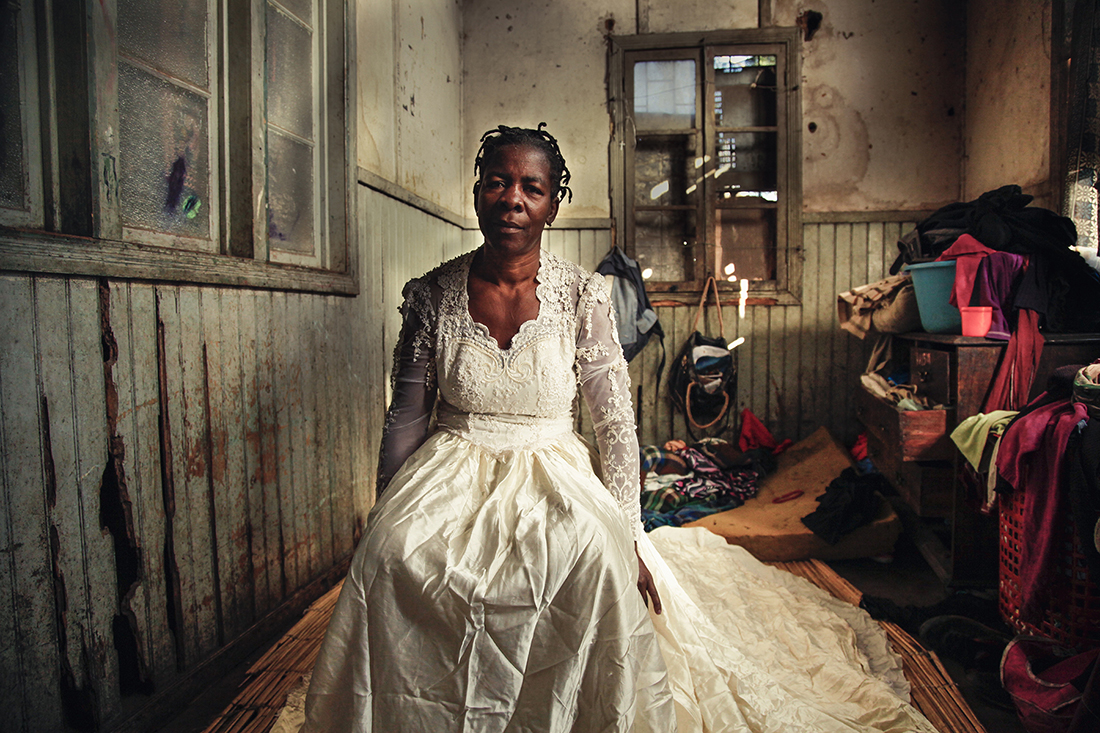 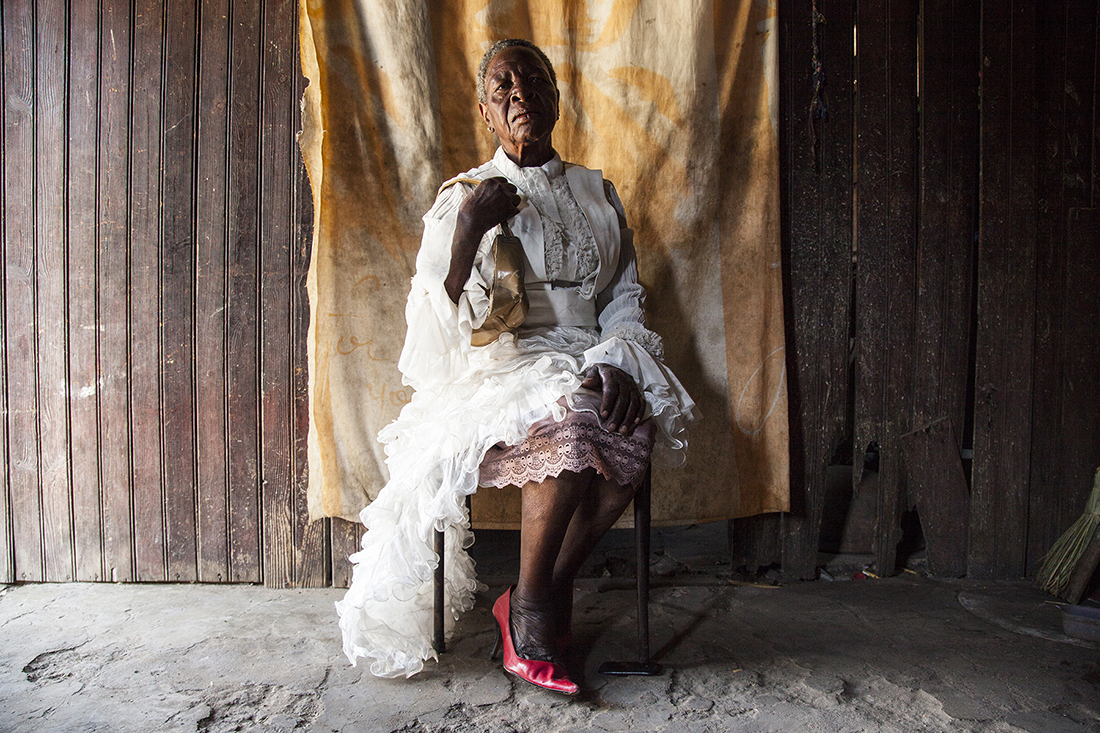 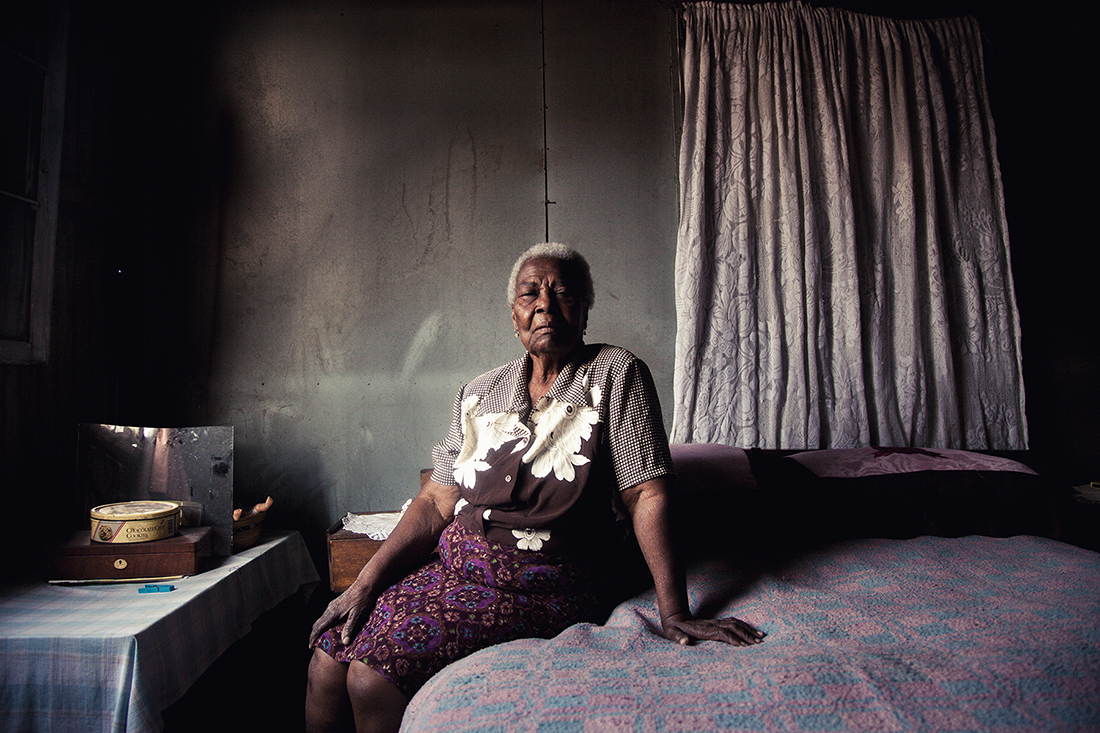 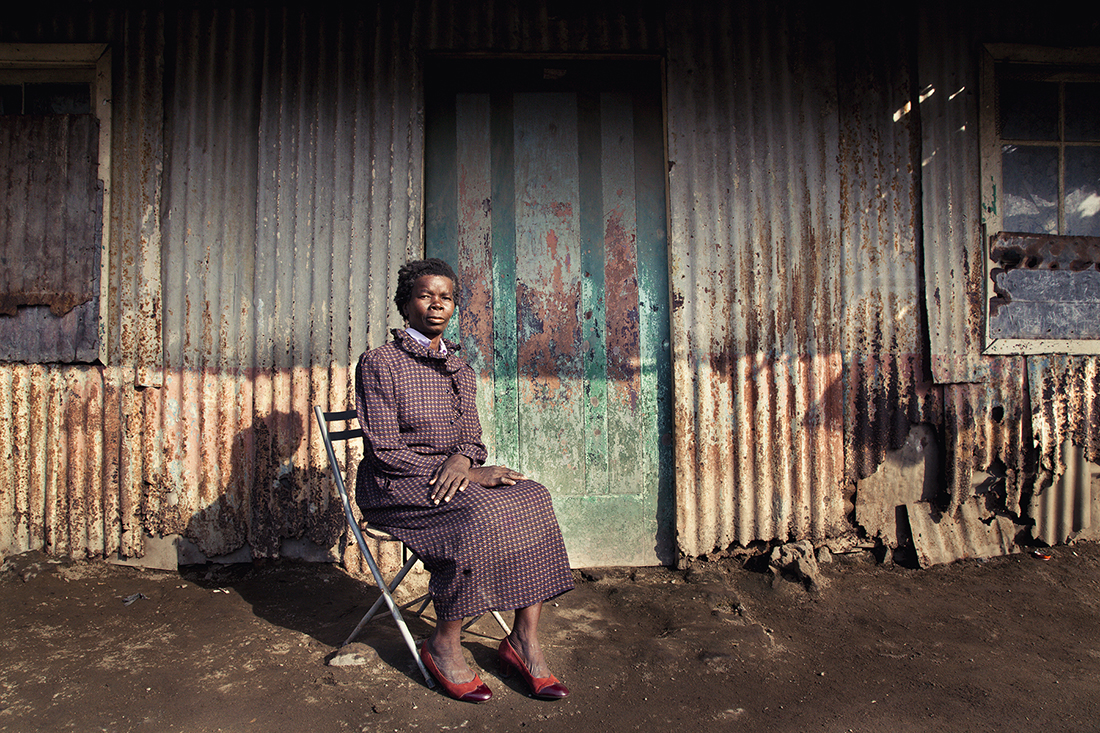 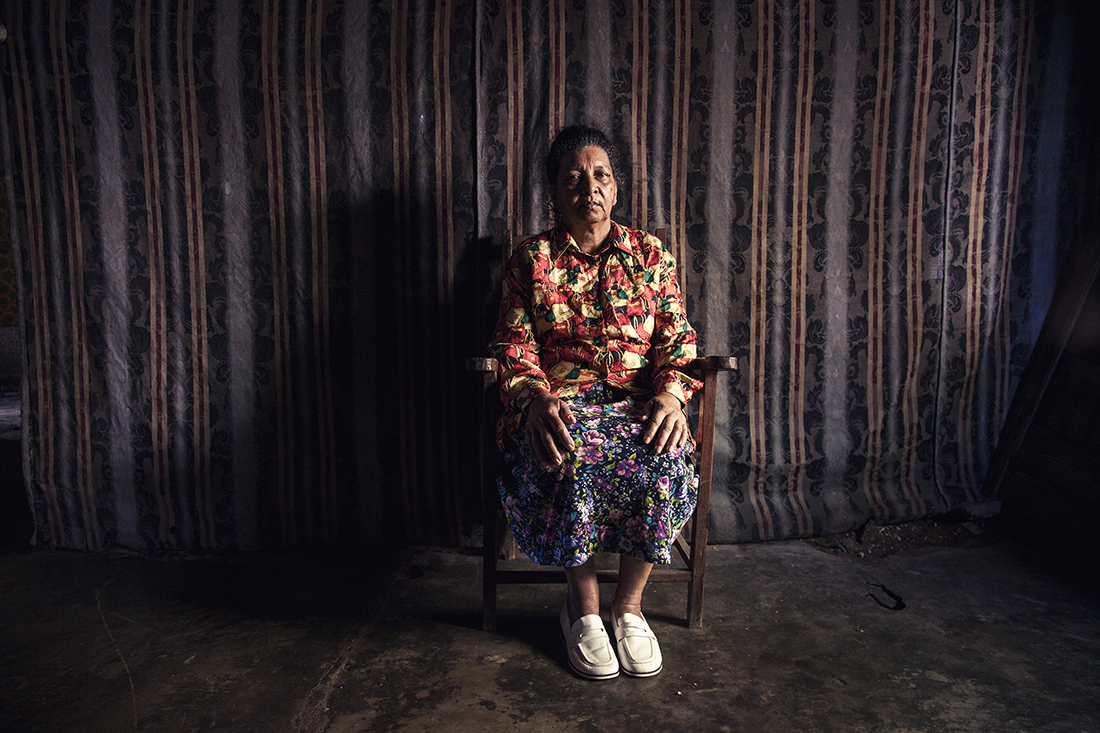 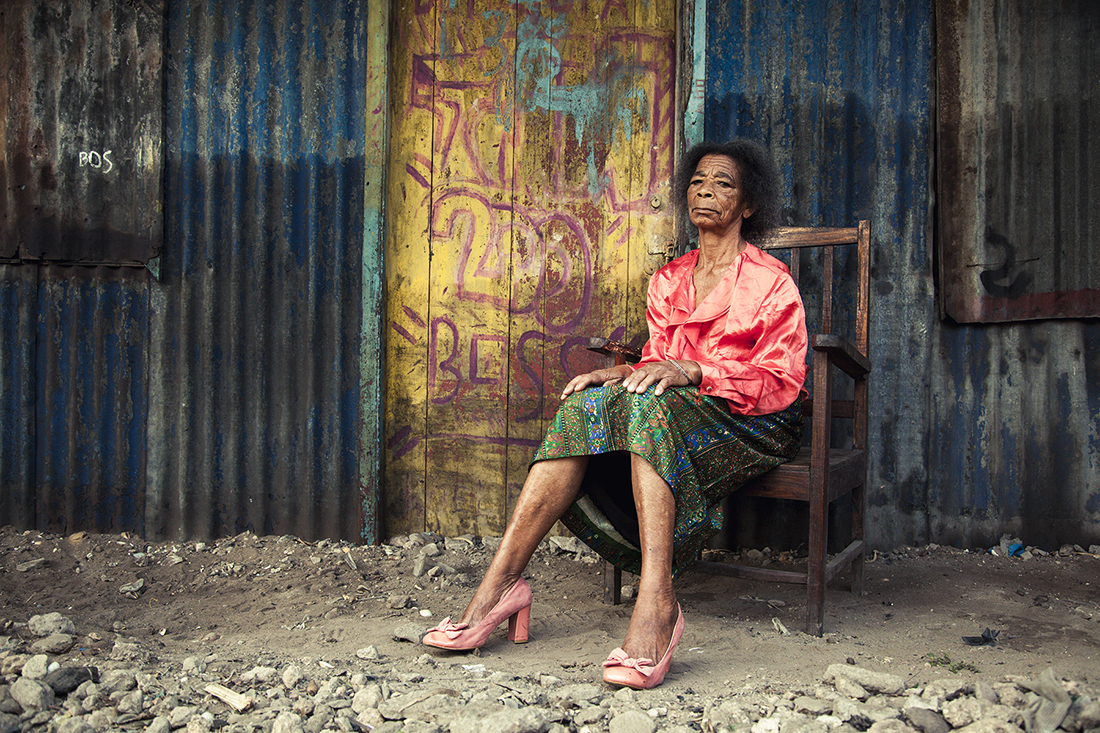 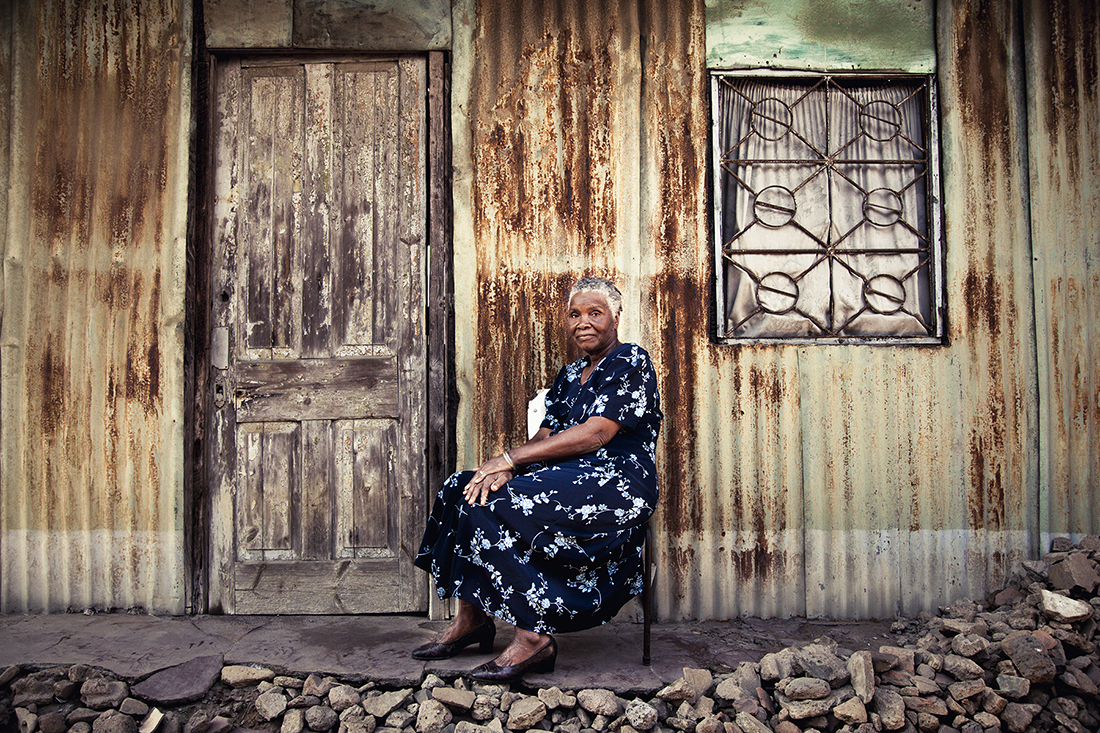 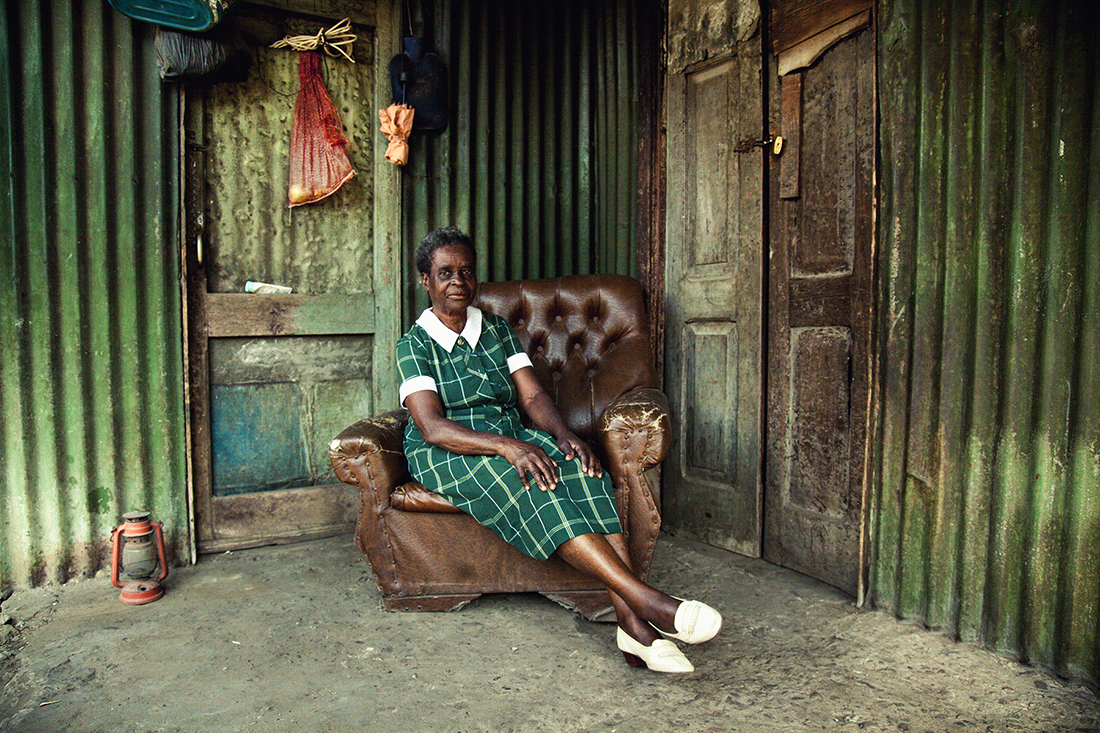 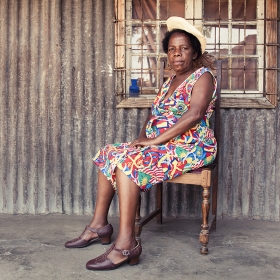 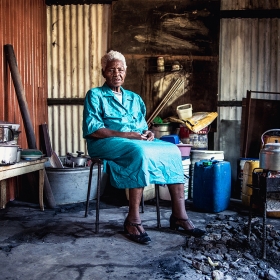 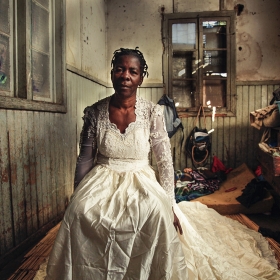 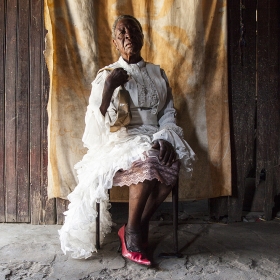 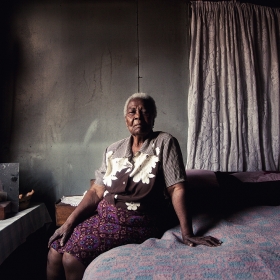 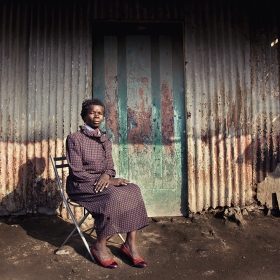 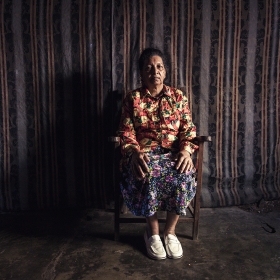 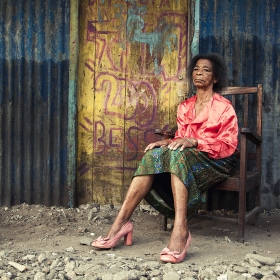 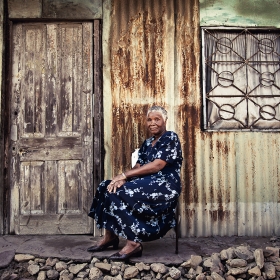 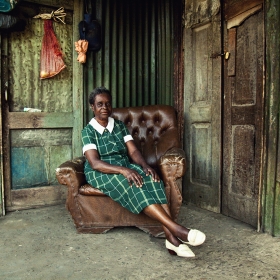 Amilton Neves Cuna
Madrinhas de Guerra (Godmothers of War)
Share
Support this photographer - share this work on Facebook.
“Godmothers of War” is a project telling the story of the Mozambican women who took part in the National Women’s Movement from 1961-1974. These women were sponsored by the Portuguese government to provide moral support to the soldiers fighting on the frontlines of during the Mozambican War of Independence. Many of these women were rewarded with influential positions in society and the upper classes and some were even given houses by the Portuguese government.

In 1974, when the war of independence ended with a ceasefire agreement between the Mozambican FRELIMO forces and the Portuguese government, the National Women’s Movement officially ended. However, these women were ostracized from society for their role in supporting the colonial forces. The Madrinhas de Guerra project reflects on this very important – but often forgotten – piece of history in Mozambique by visiting the homes of the Madrinhas de Guerra who still live in Maputo today and embody the past of the opulence experienced during the support of the Portuguese government and the subsequent marginalization felt after independence.