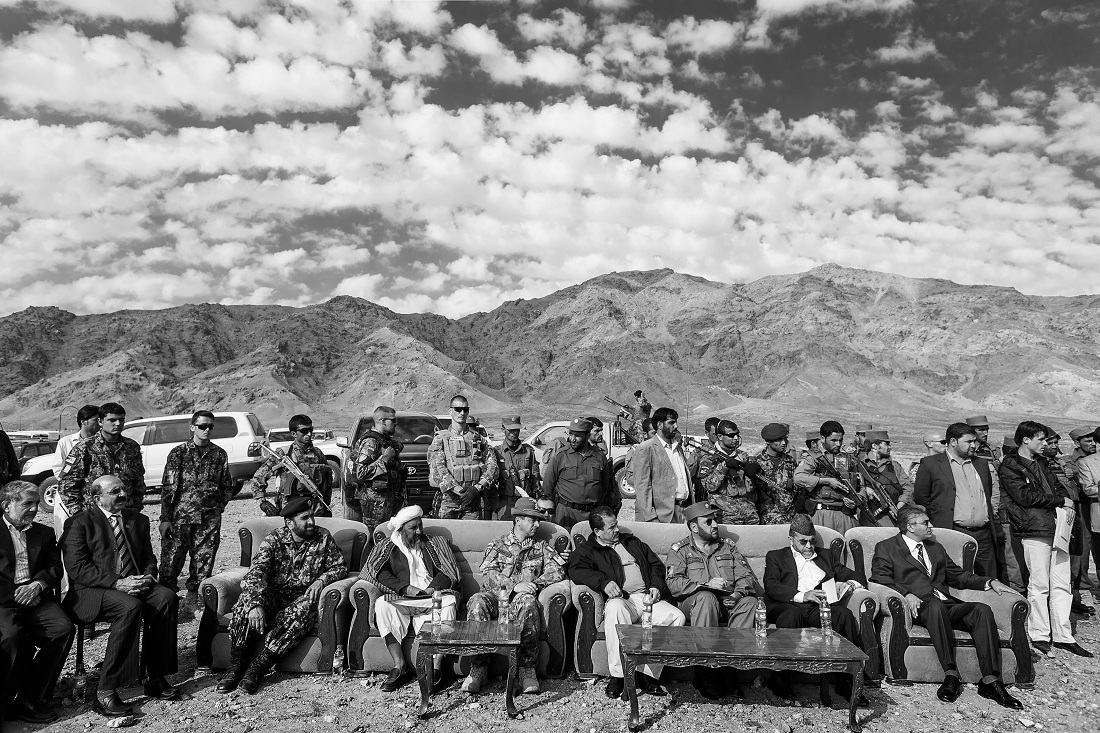 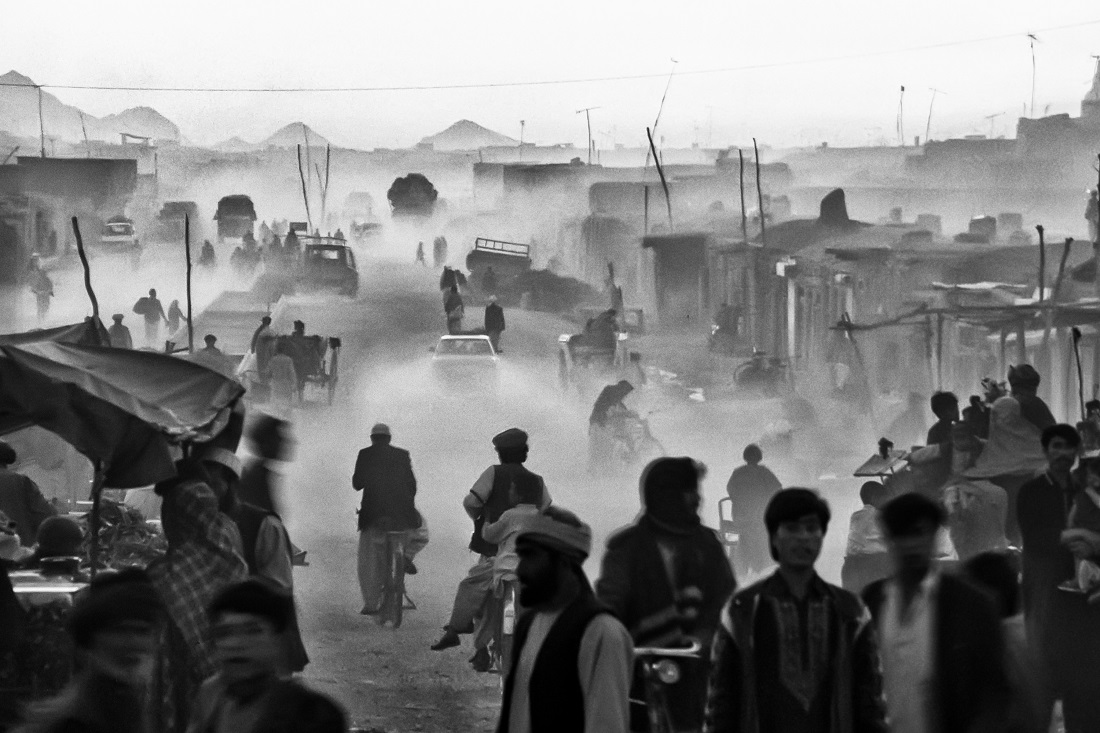 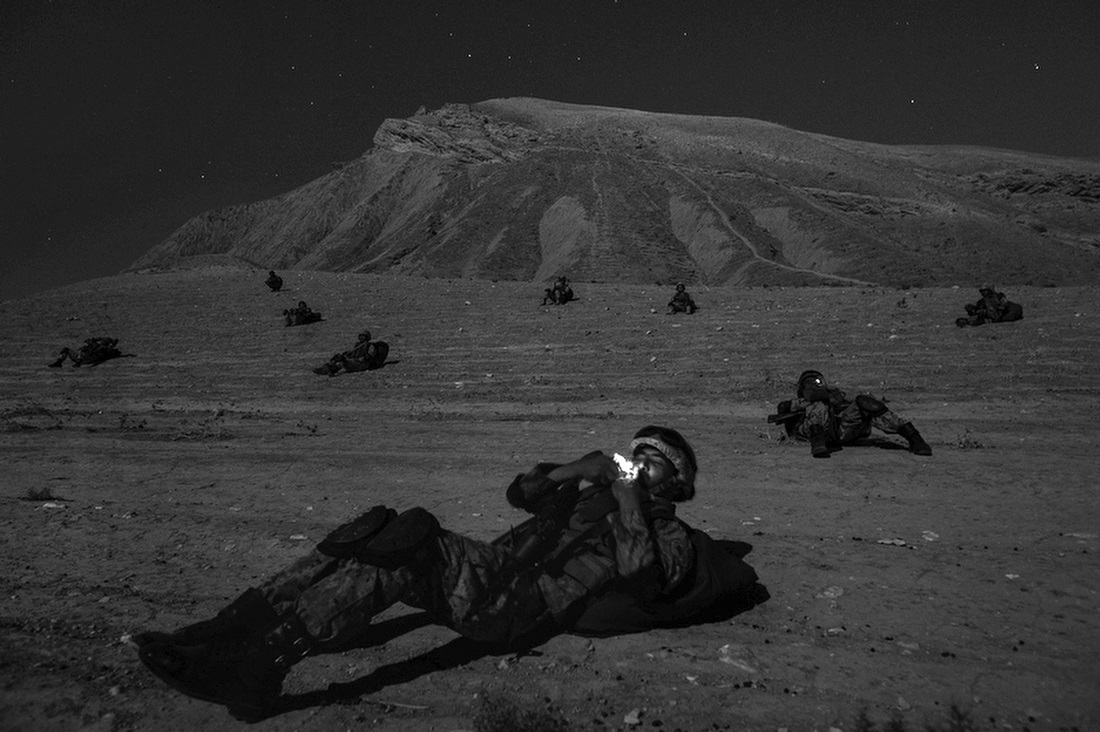 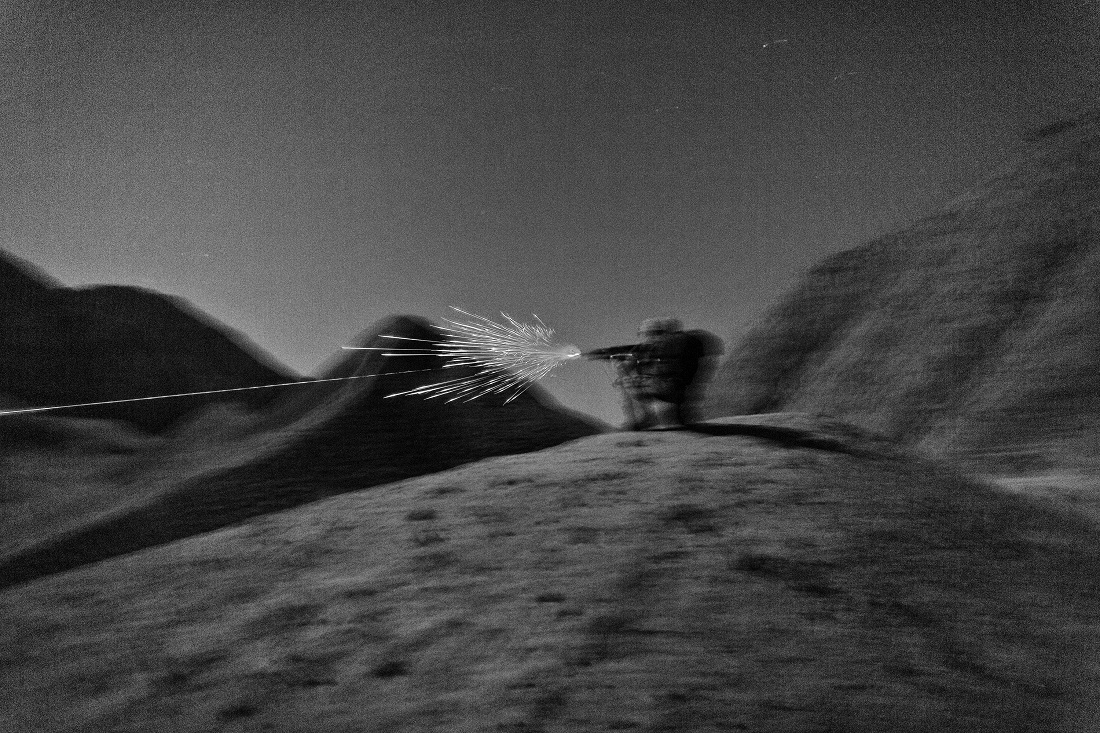 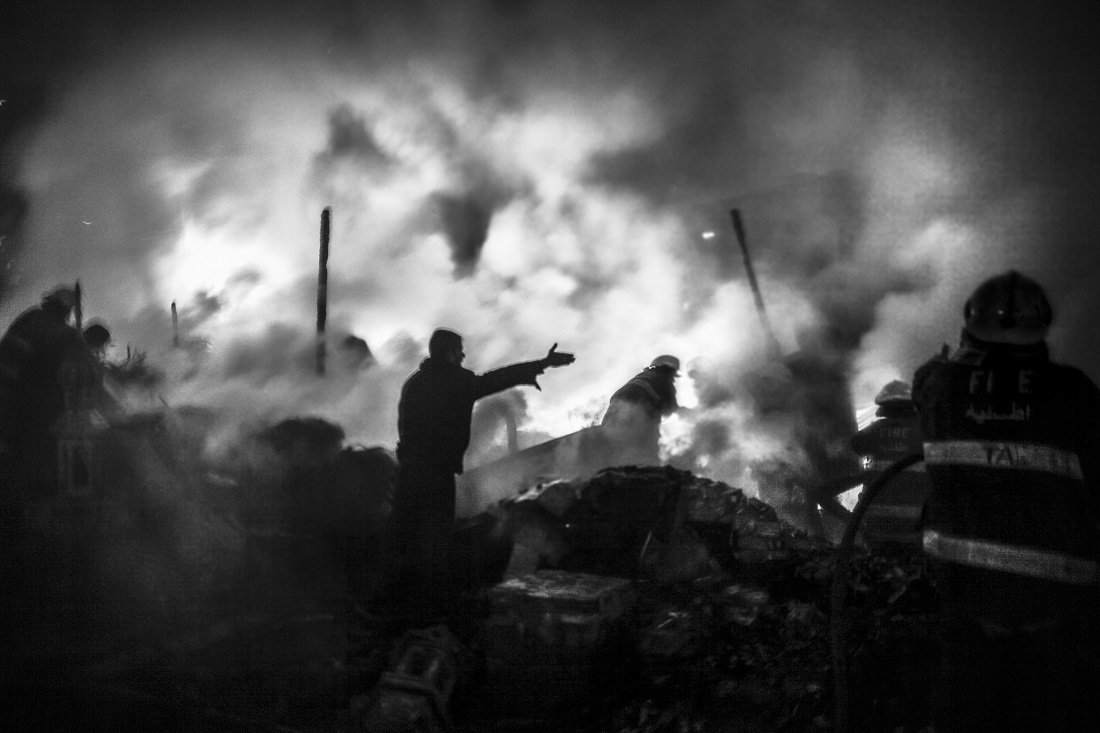 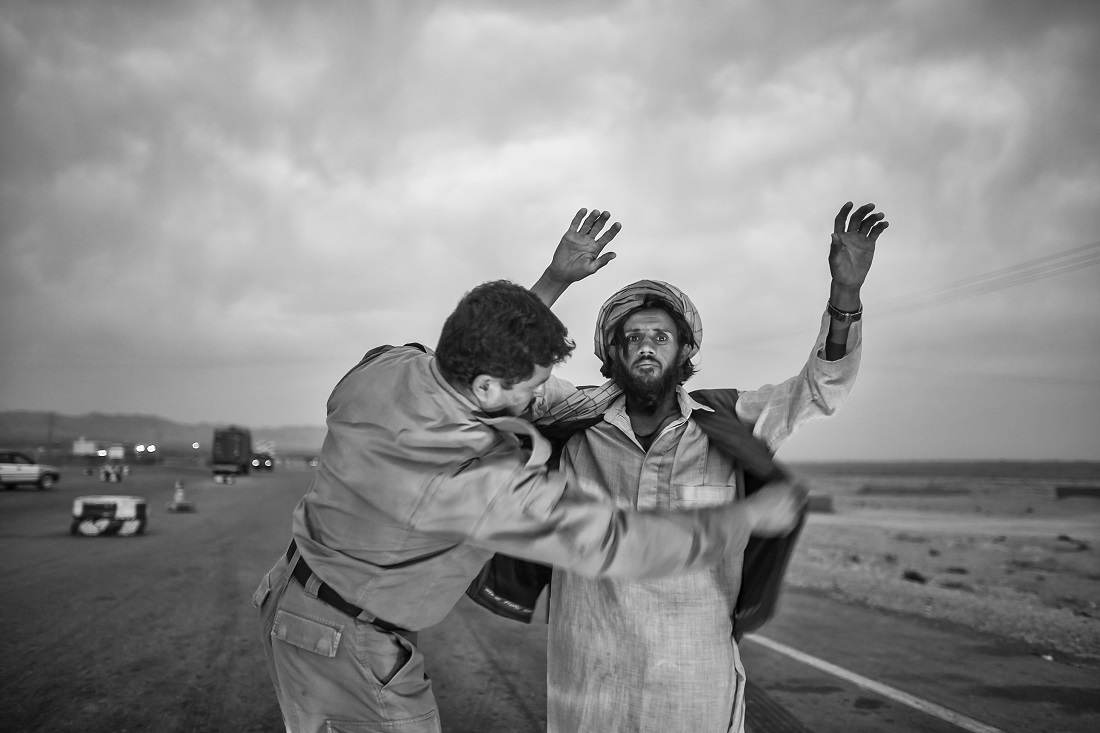 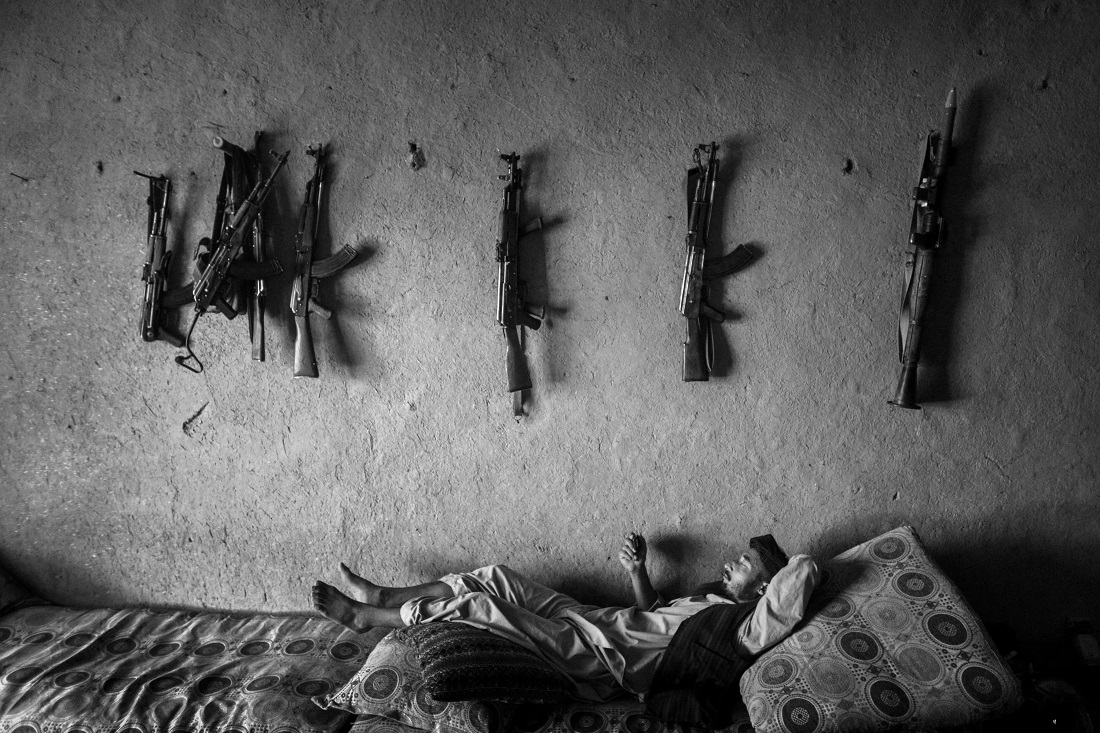 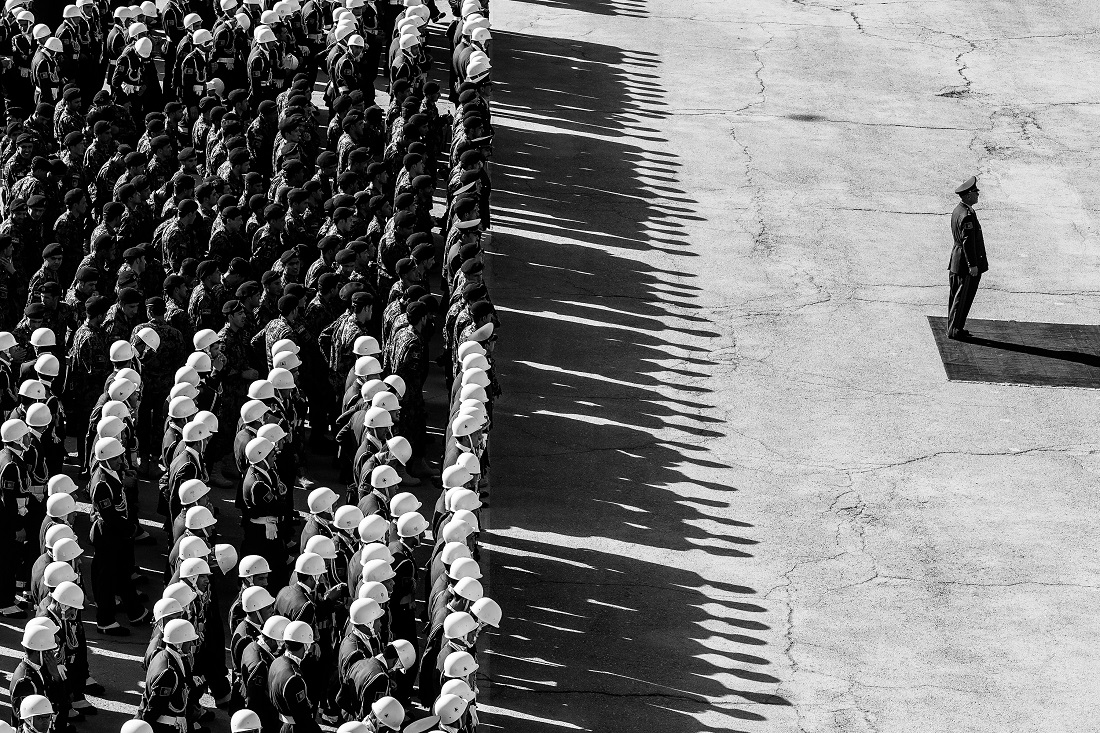 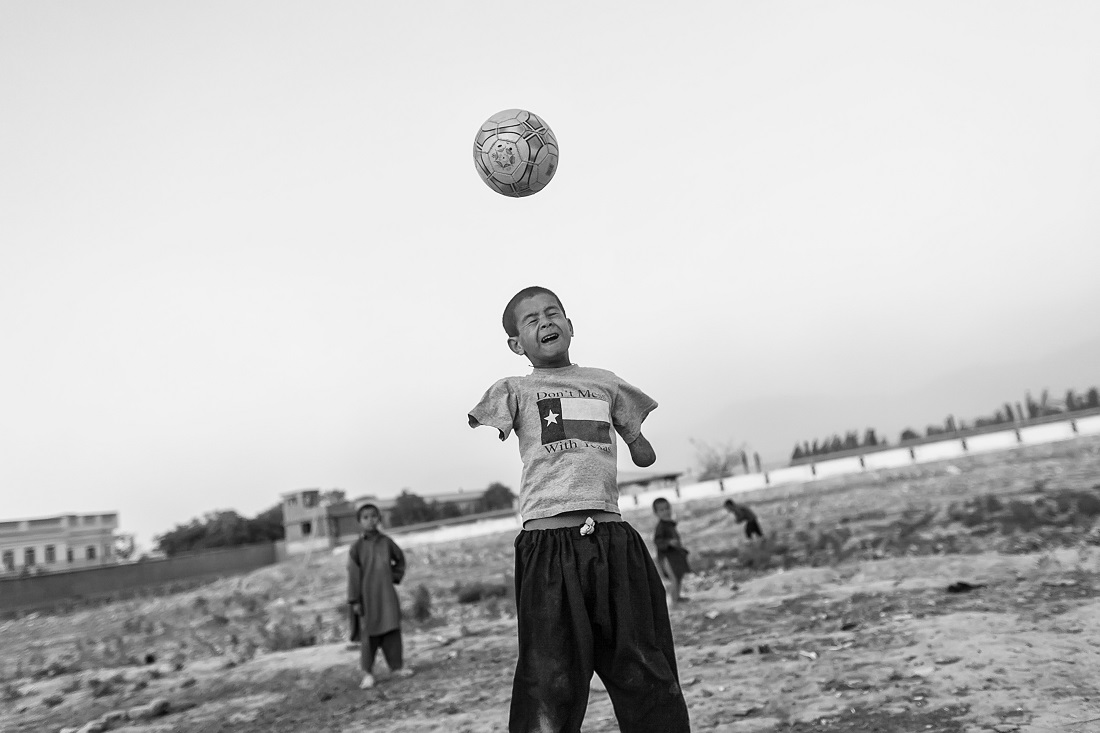 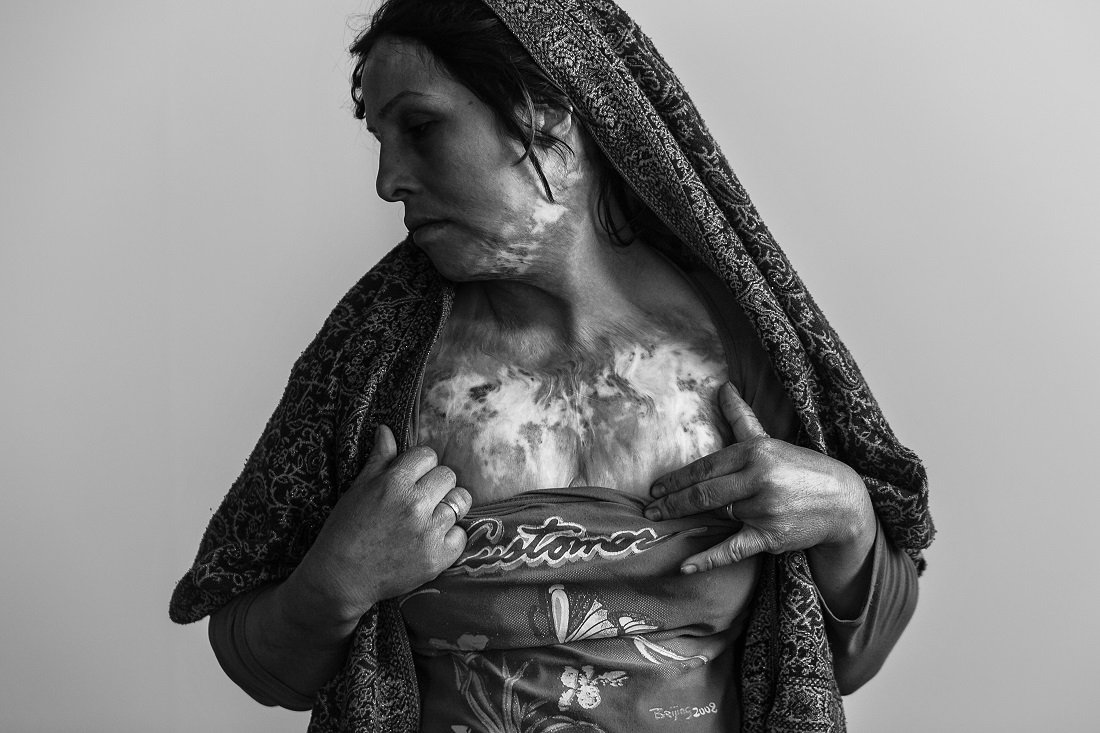 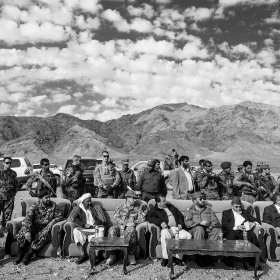 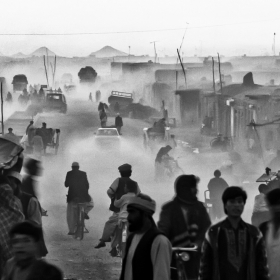 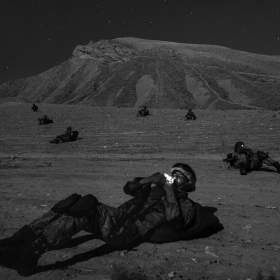 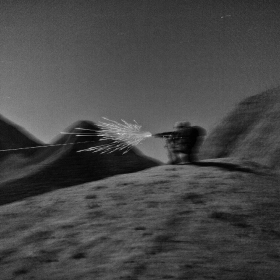 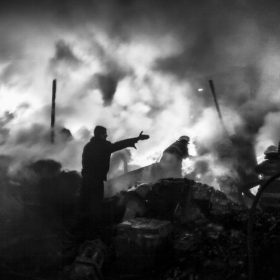 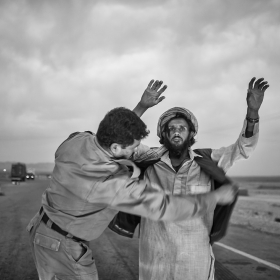 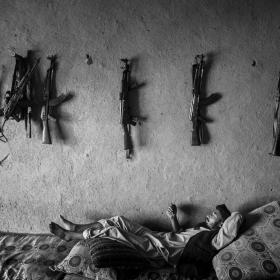 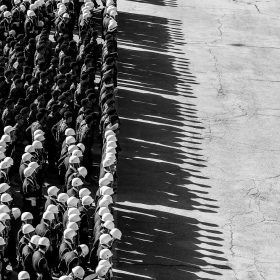 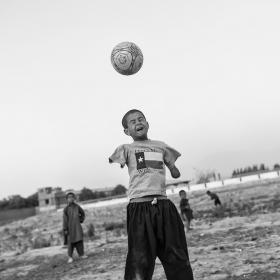 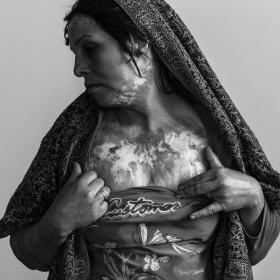 Afghanistan has been at war for most of the last 40 years. Invasion, occupation, insurgency, civil war, invasion, occupation, insurgency. . What lies ahead for the people of Afghanistan after Western forces withdraw? Trump provides the promise of democracy at the same time that civilian casualties and insurgent attacks are showing significant increases. With the withdrawal of Western forces, the future holds both promise and great risk.
According to a report from the United Nations Office for the Coordination of Humanitarian Affair (OCHA) Afghanistan ranks near the bottom on many humanitarian measures.
• Thirty-four percent of the population is food insecure.
• Ten percent of children die before they start primary school.
• Thirty-eight percent of children do not have access to school.
• Around 5.4 million civilians in conflict-affected areas have limited access to food, safe drinking water, health care, and other basic services.
• More than 600,000 people are internally displaced.
• Almost 1.5 Million people are heroine addicts.
Women and girls are especially at risk in Afghanistan. The Taliban have targeted women activists, educators and any woman working outside the home. They have focused attacks on schools for girls. The literacy rate among women in Afghanistan is 12%.
Despite of the violence, poverty, drug addiction and lack of education life goes on in Afghanistan. People continue to live with hope for a better tomorrow. Still, insecurity is the norm. Every time a person goes out,, there is a possibility that they won’t return. Trauma is routine. Every family has been touched by violence. Daily life is a struggle, as basic essentials can be hard to come.
I have lived and worked as a photojournalist in Afghanistan during the last decade of war. But I did not photograph war. Instead, speaking the language, I embedded with ordinary people going about their daily life. I wanted to capture life not war. I could never find out how much the portentous, traumatic passage of life has hurt these people’s lives, as they have always remained impassive in front of my camera. We have seen countless images of Afghanistan, particularly images of soldiers and aid workers throughout the country, but these images don’t portray the real Afghanistan in my experience. The real Afghanistan may be an image of a humble child looking at my camera lens without a smile or in contrast, an image of women who have set themselves on fire to express their despair about their lives, images of men, women and children who have lost their arms and legs due to land mines…

“Life in War” captures the resilience of people struggling to make meaningful lives amidst the insecurity and endless violence that afflicts their country. My goal in seeking International Photo Grant for Humanistic Photography is to return to Afghanistan and follow developments there as the country seeks to consolidate recent advances in democracy and development in the face of a renewed insurgency.
On the other hand, the plan is to travel to different provinces of Afghanistan as well as surveying in Kabul; which is my main residential place while I am in Afghanistan; to take the photos and film and to document the lives of Afghan people as well as the effort of the Afghan security forces to stabilize peace within the country.
Eligibility for the grant:
I have had the opportunity of working extensively in Afghanistan and documented lives of Afghan men, women and children and how their lives has changed as the war goes on. I am very familiar with different provinces of Afghanistan, their cultural, religious and social norms. Because I speak the language and have lived for years among Afghans, I know the country, the culture, the customs and the people. I want to visualize the story of what it takes for them to live, to rebuild destroyed lives and homes, to restore civil societies, to address the lingering wounds of war while struggling to create new avenues for peace, on their own, without the presence of Western troops.
I am applying for this grant with a very simple intention: I wish to continue and develop the kind of work I already do, and have been doing for more than 20 years. I believe, my defined project is carrying its visual worldwide impact without much work explanation, which could be used sociological, historical and aesthetic.
Method:
This project is a classic documentary photography along with a multimedia documentary film. I am using Canon 5D III digital camera with fix lenses # 24, 50, 85 for photography and Canon 7D with zoom lens# 24-70 for film shooting. Other additional devices such as lighting, sound recording, special lenses… etc. will be used accordingly

Budget:
If I win the Grant I will provide the Budget Estimate in details.

About author:
https://en.wikipedia.org/wiki/Majid_Saeedi
To see more of My works, please visit My Instagram page : majidsaeedi