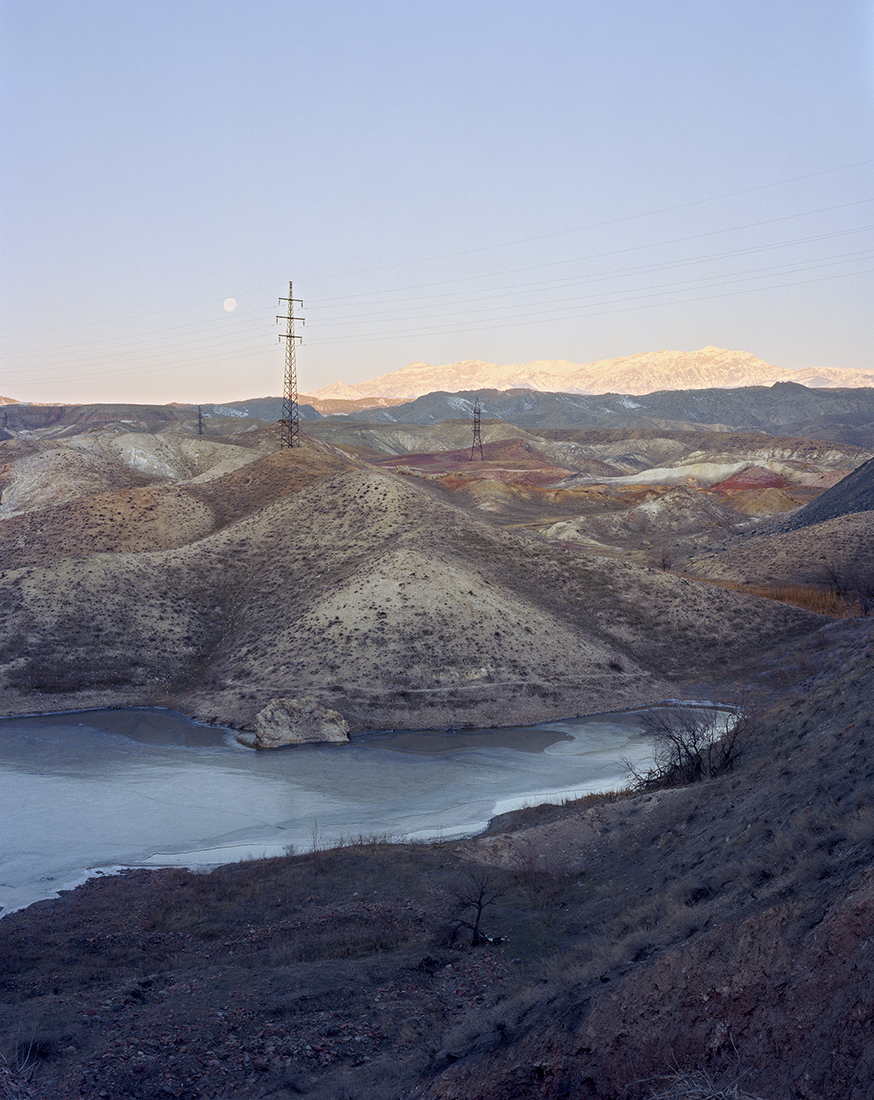 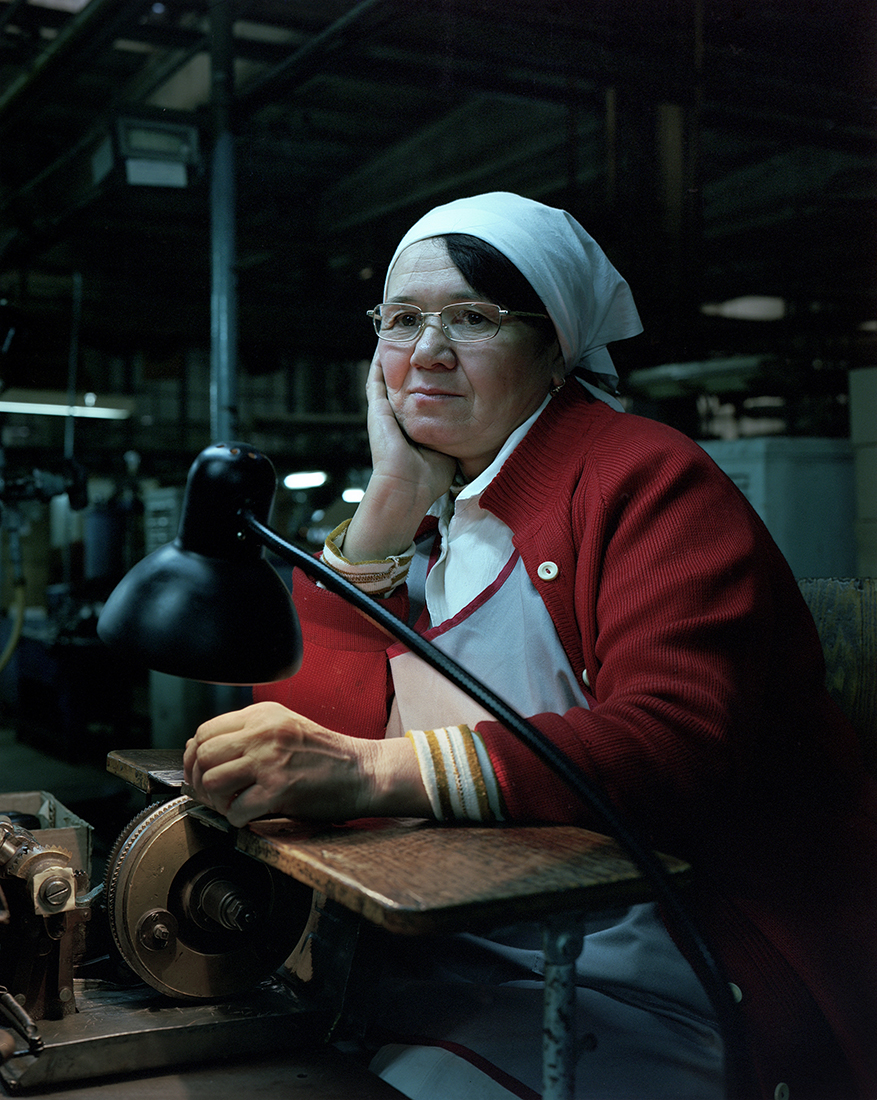 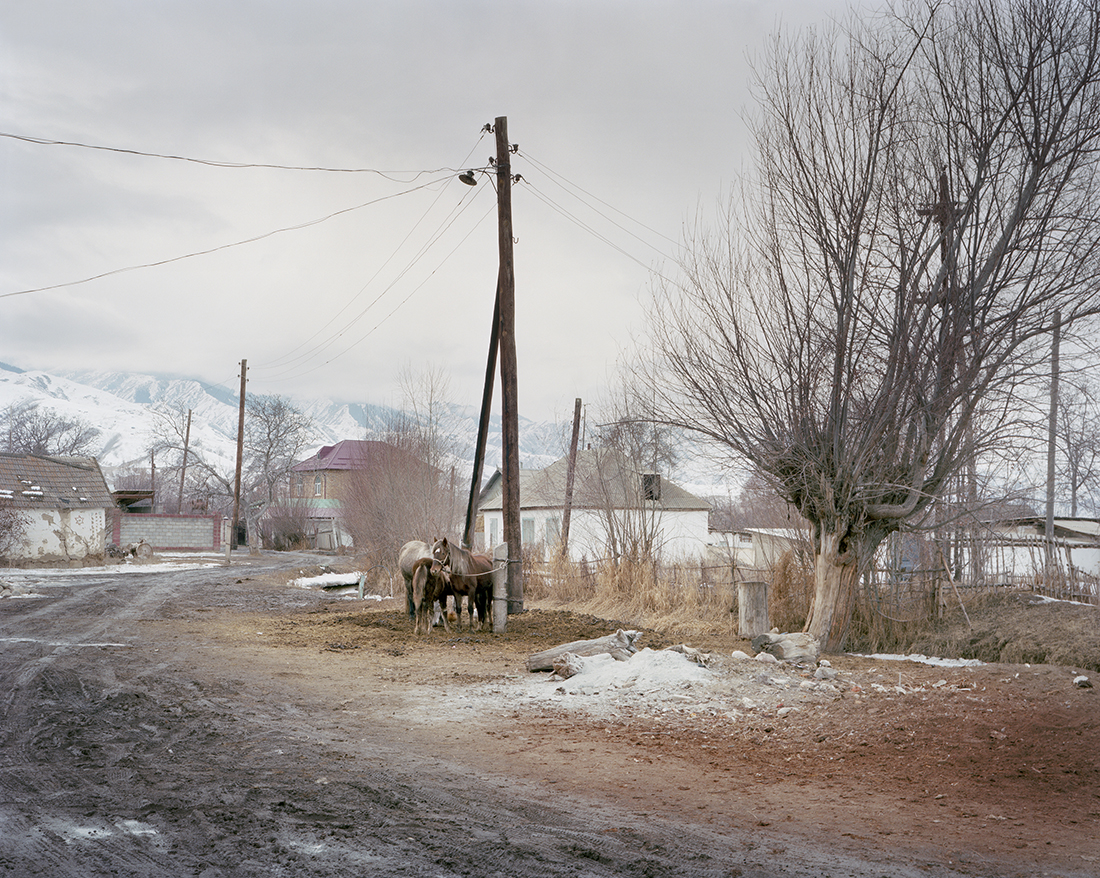 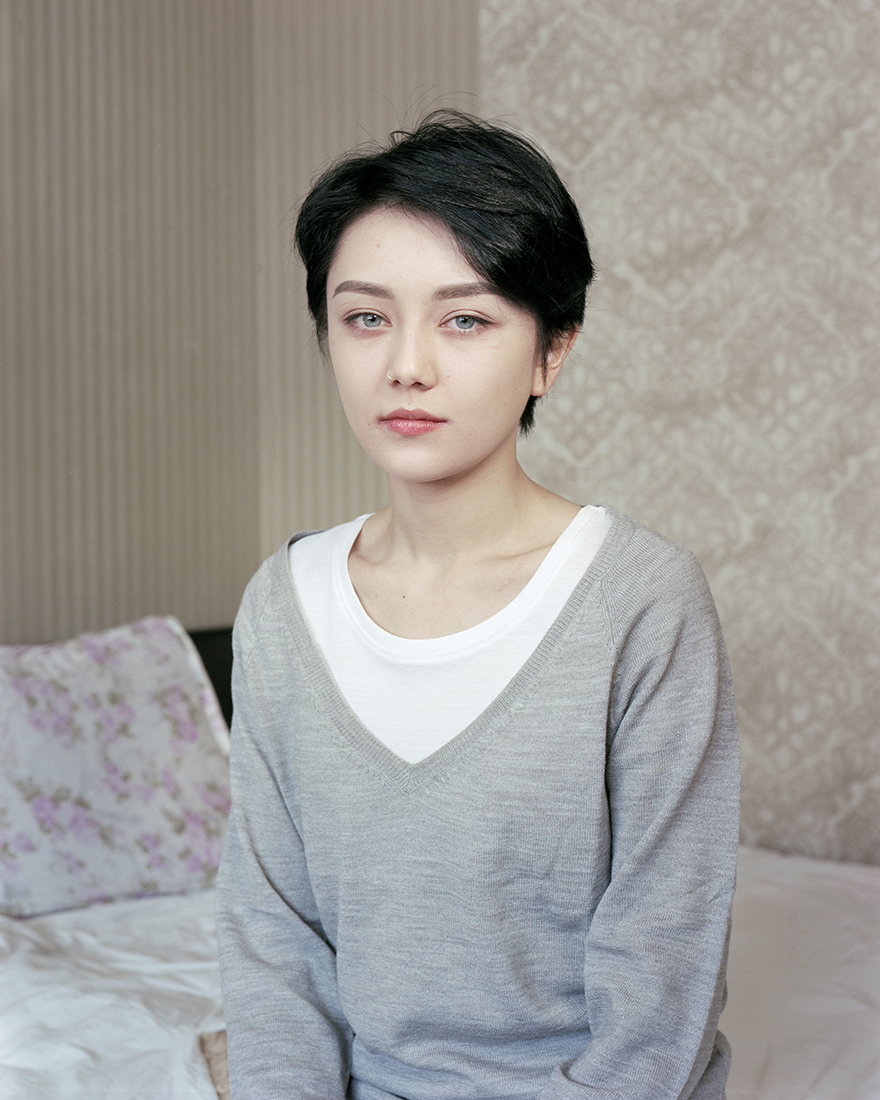 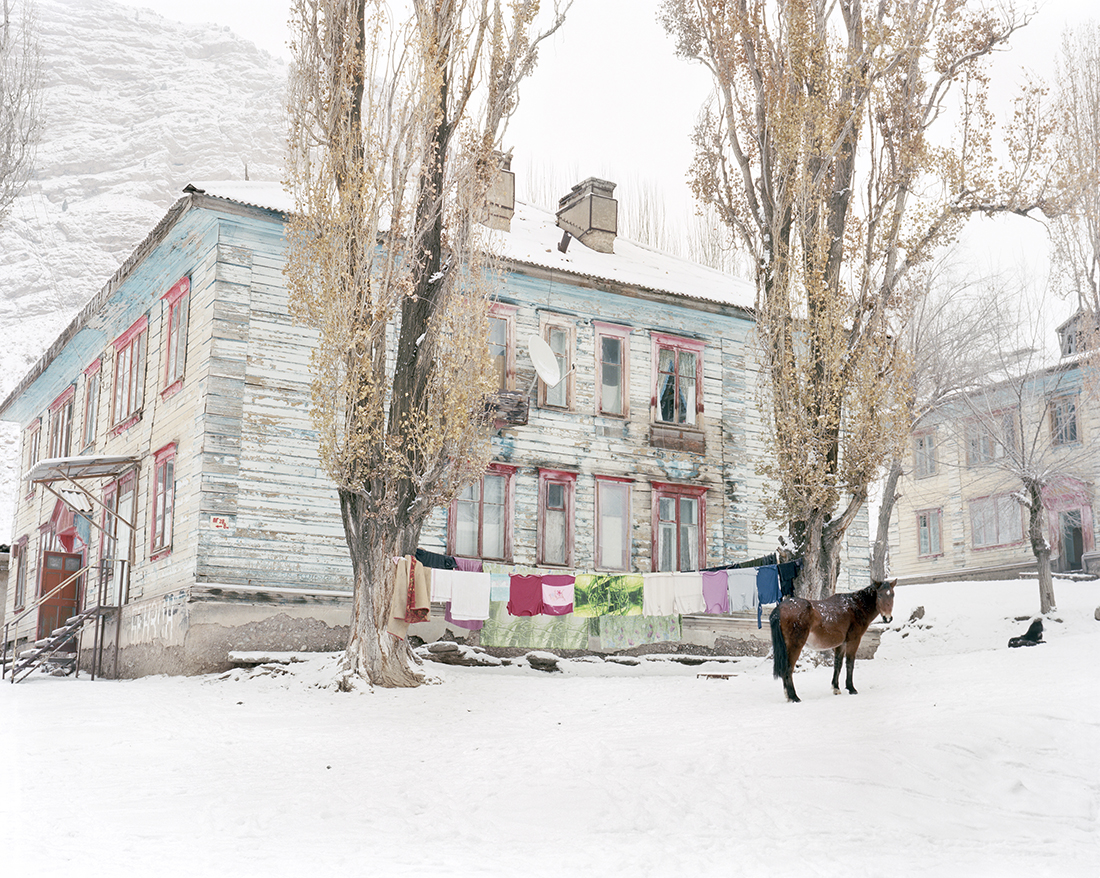 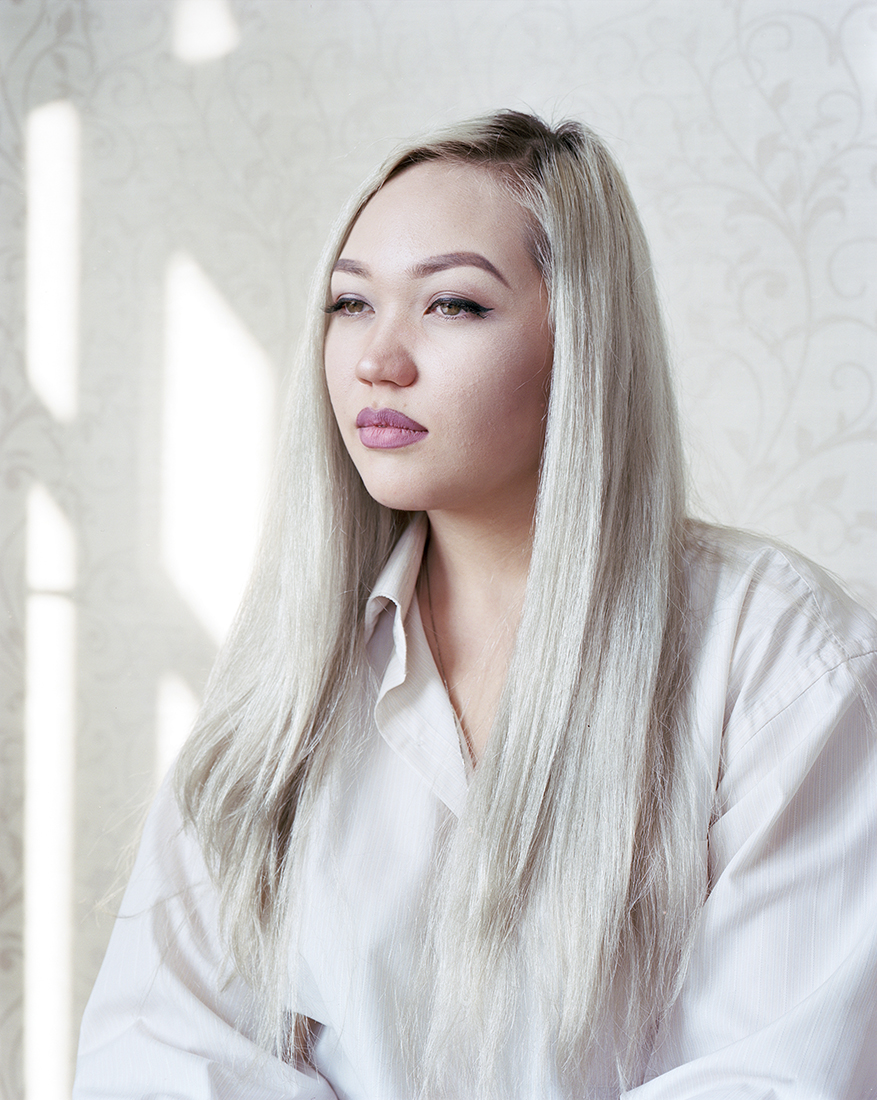 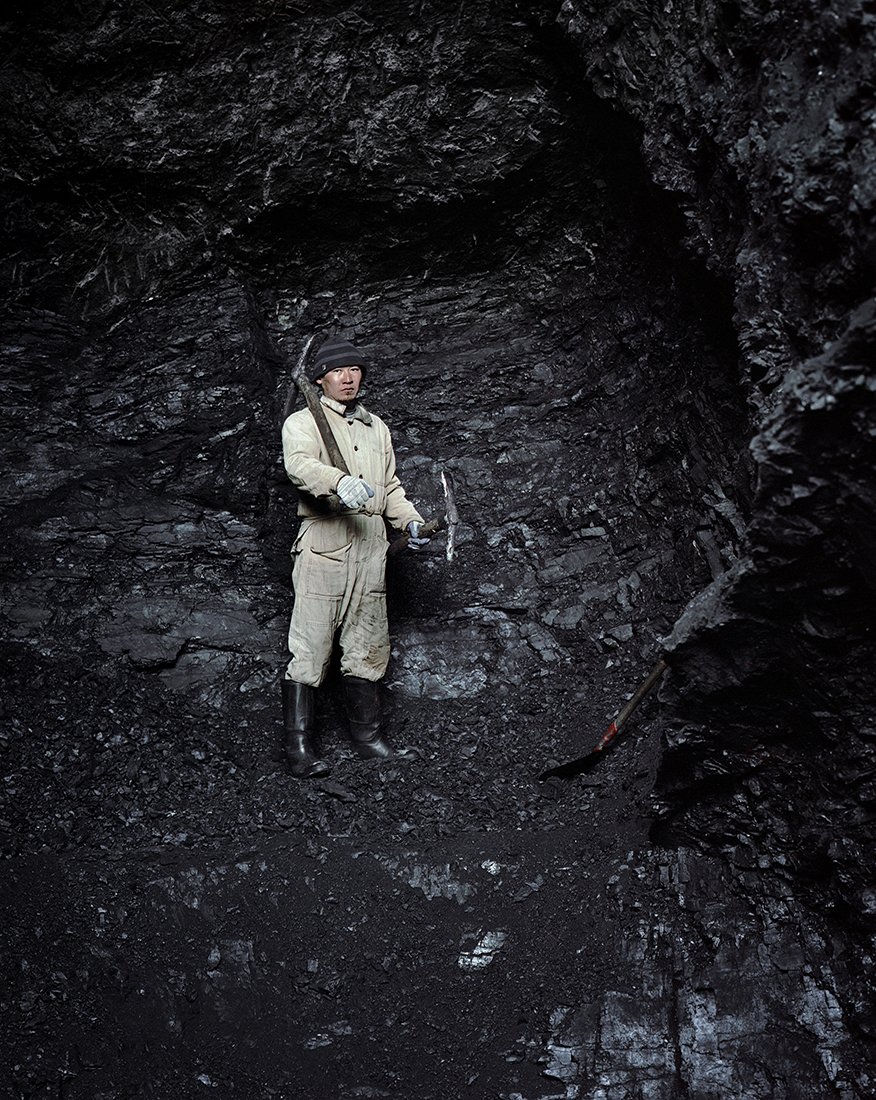 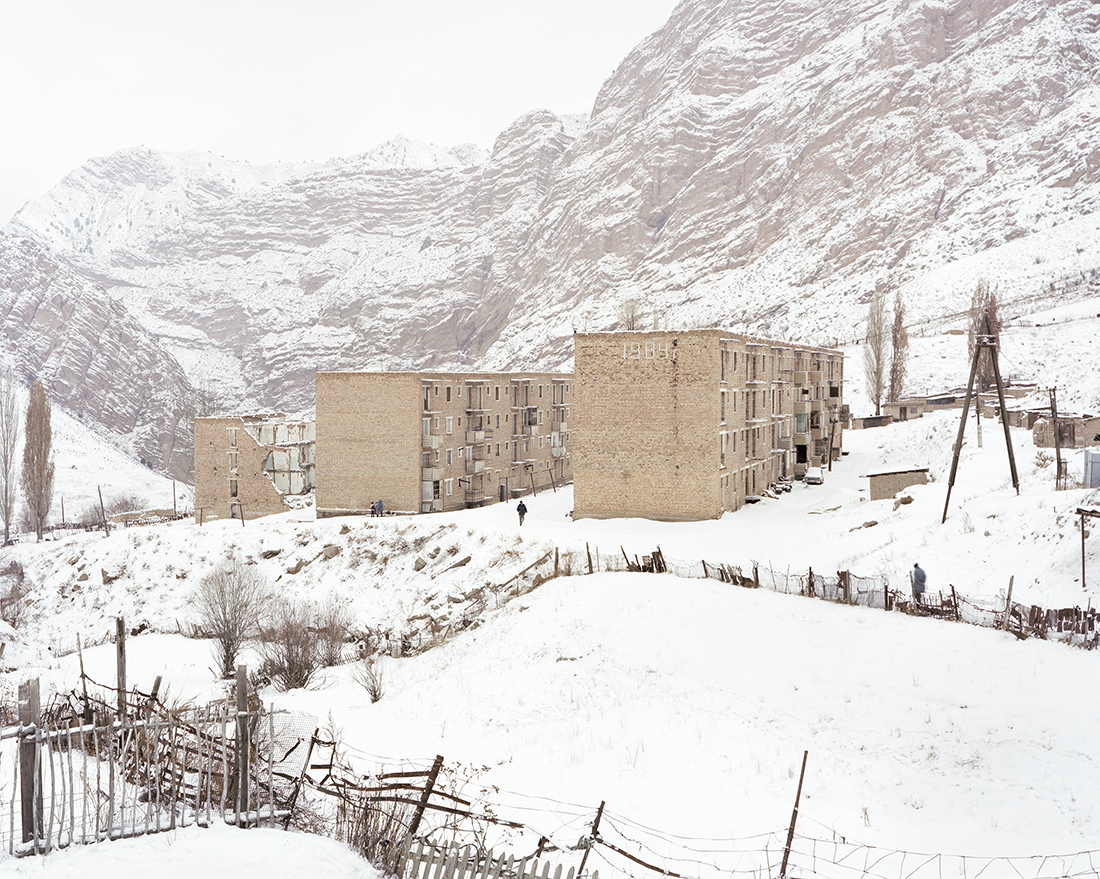 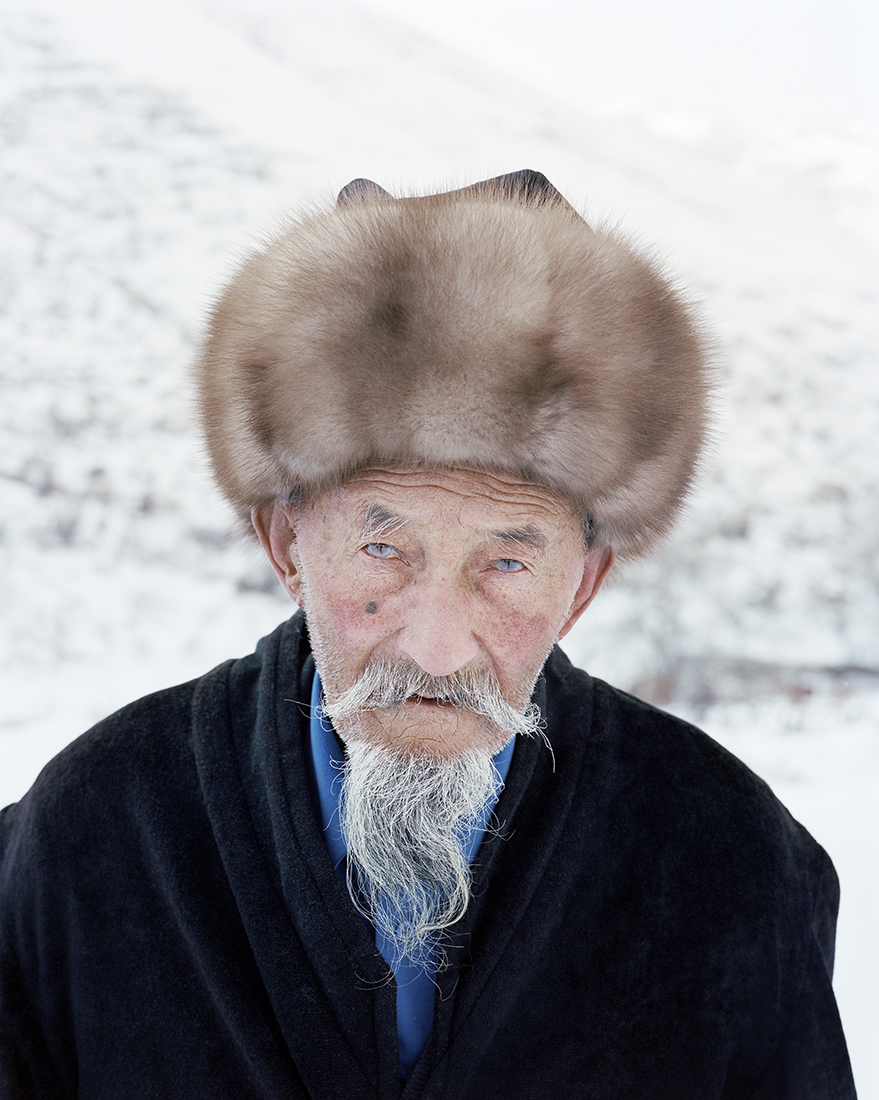 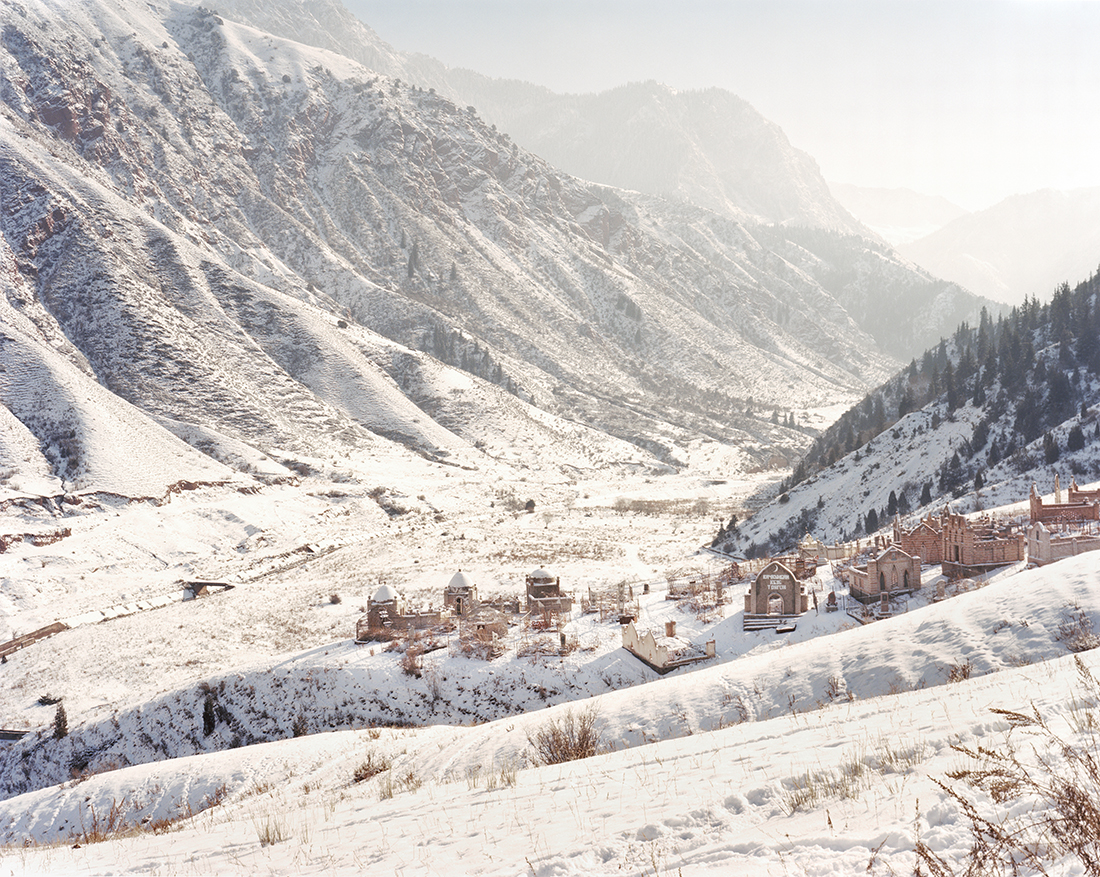 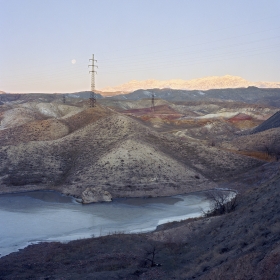 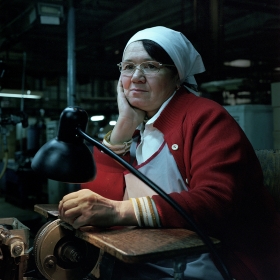 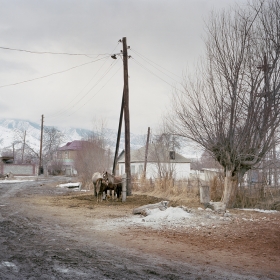 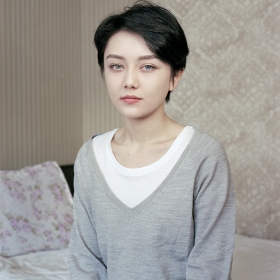 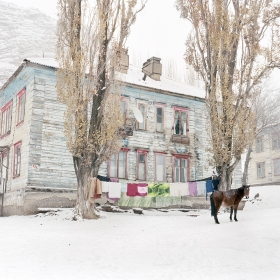 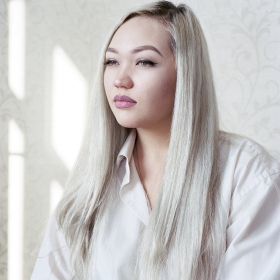 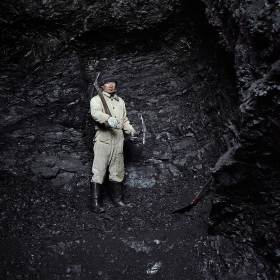 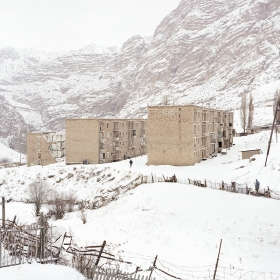 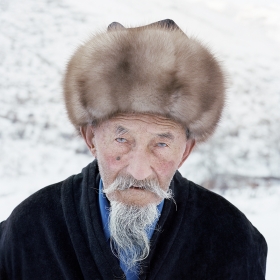 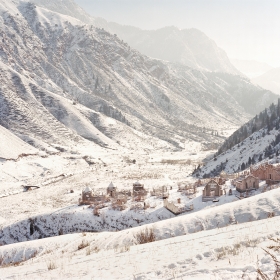 Elliott Verdier
A Shaded Path
Share
Support this photographer - share this work on Facebook.
This is the story of a former Soviet republic landlocked in central Asia, Kyrgyzstan, home to six million people, esteemed for its nomadic traditions, its yurts, its horses, its breathtaking mountainous landscapes and steppe… It holds a less perceptible decor, less alluring perhaps, distant from the stereotypes and necessary embellishments that followed the impenetrable era of the USSR. So how come such photos? These images of desolate landscapes, these troubling portraits of minors, workers, students and elders, these reflections of villages fallen into abeyance, and that sky – that Kyrgyz sky that perpetually seems to give more depth to the many narratives that unfold under its intensity?
These photos are but fragments of reality – facts – in an attempt to reconstitute a concealed story, shattered to pieces, so difficult to gather and put together. With what is left of its broken dreams and surprising vitality, the young republic of Kyrgyzstan is a contradictory Neverland where great aspirations cross paths with remnants of a Soviet era that seem, somehow, frozen in the country’s landscapes and in its people’s minds. A society rooted in environments where pain and isolation come into contact with a somewhat silent resignation. Elliott Verdier’s images not only show the echoes of a wounded past, but of one that has been forgotten, that lurks under the surface, ready to rear its head if only someone paid more attention.

About author:
« Elliott Verdier is a young french photographer who attracted attention and awards few times for his reports on human condition done in different parts of the world : Indonesia with afghan refugees, Burma with drug addicts in a rehab center or Mongolia in polluted suburbs of Ulanbaataar.

He has now decided to dedicate his photography to long term projects, far from hot news, entering into intimacy of the people he takes pictures of, with his 4x5 large format camera. A constant in his images : the light, a hope for a world. »