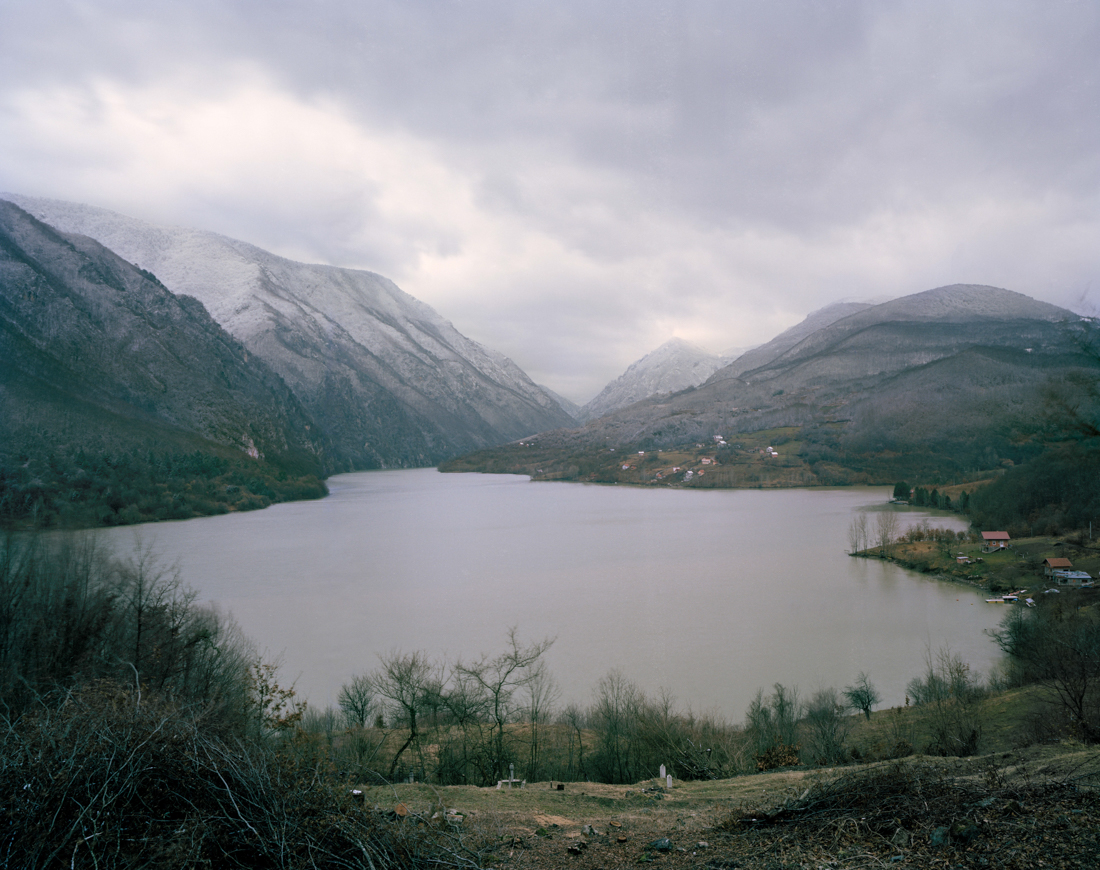 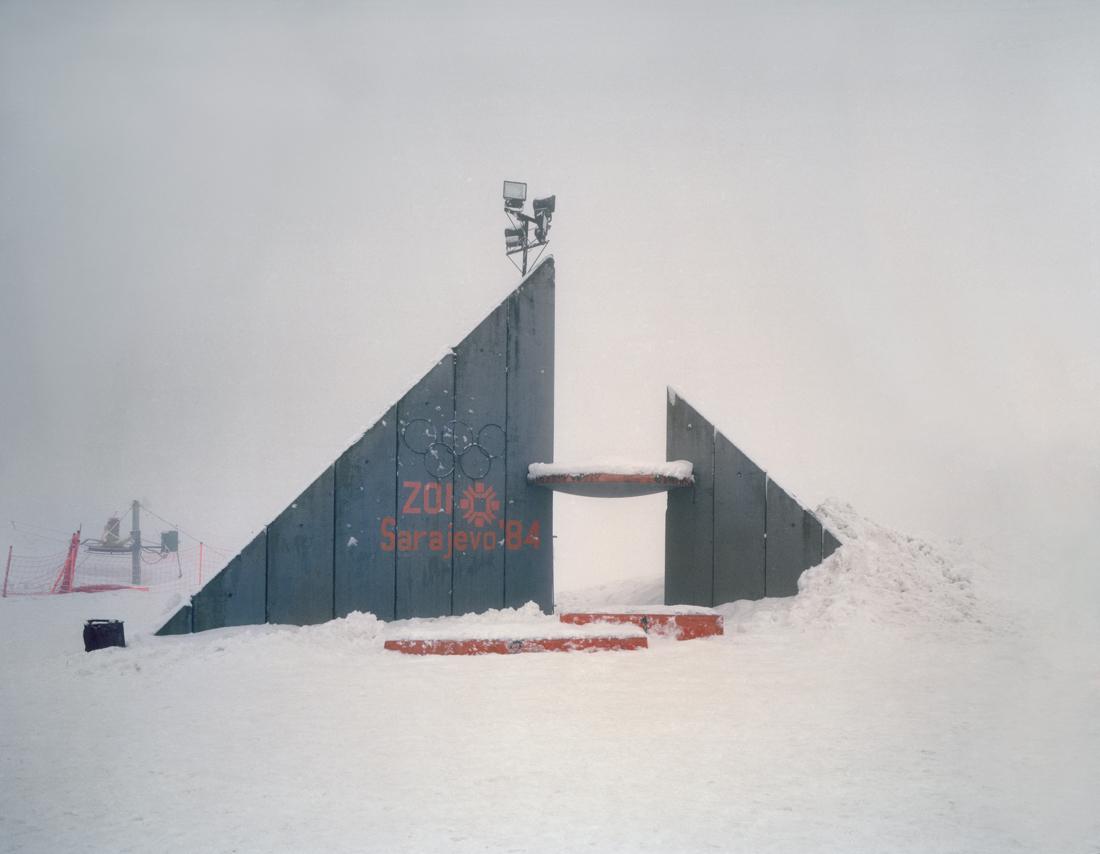 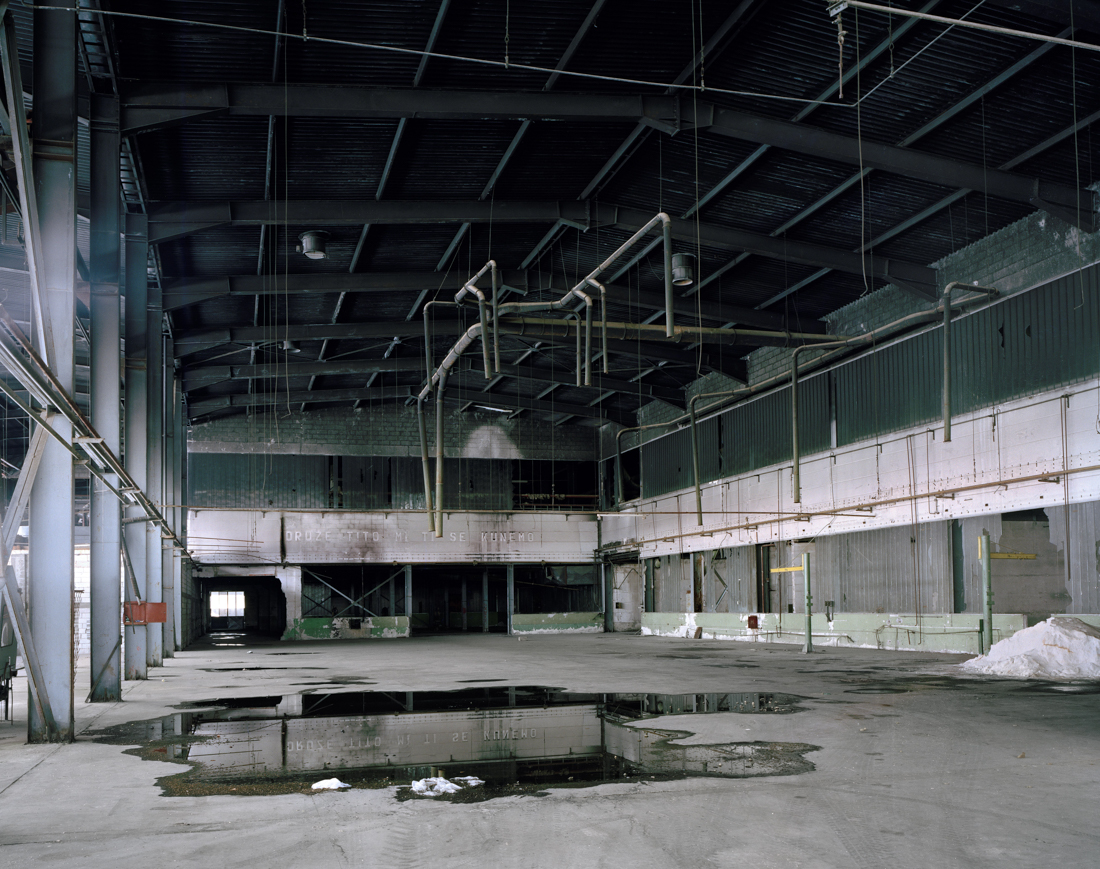 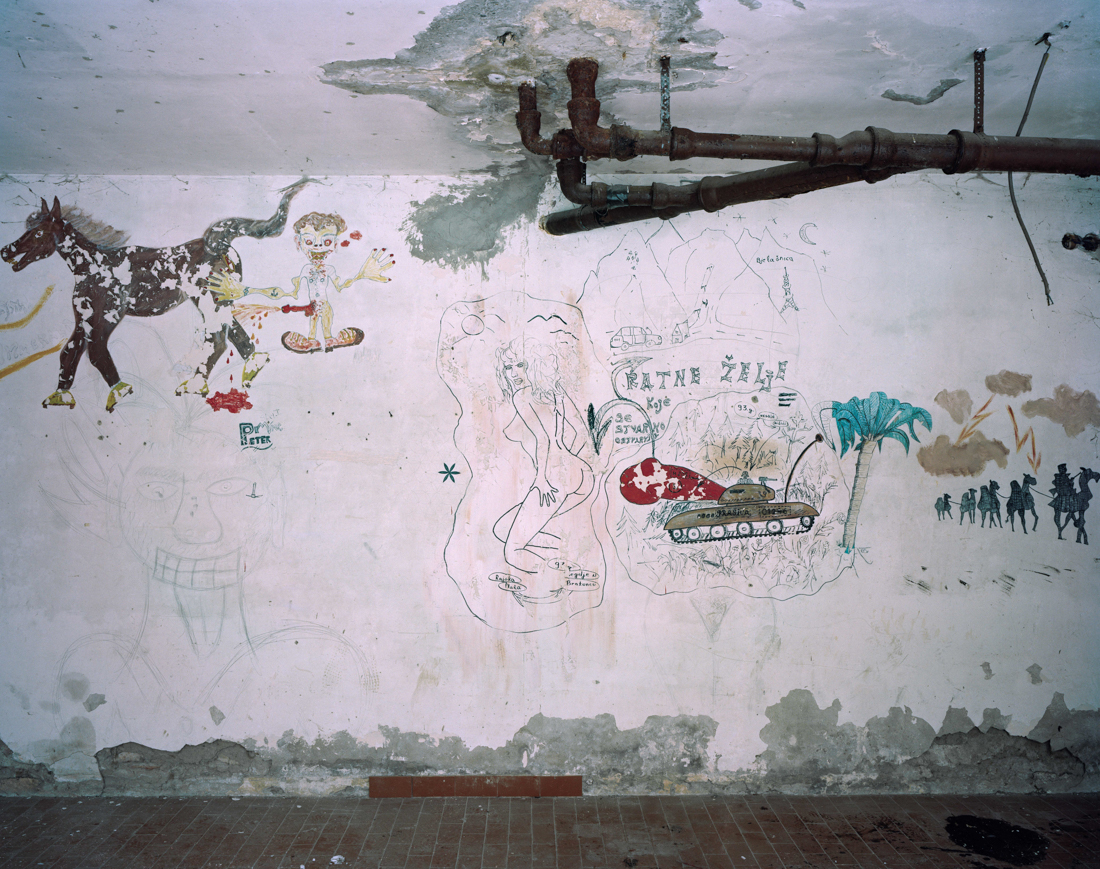 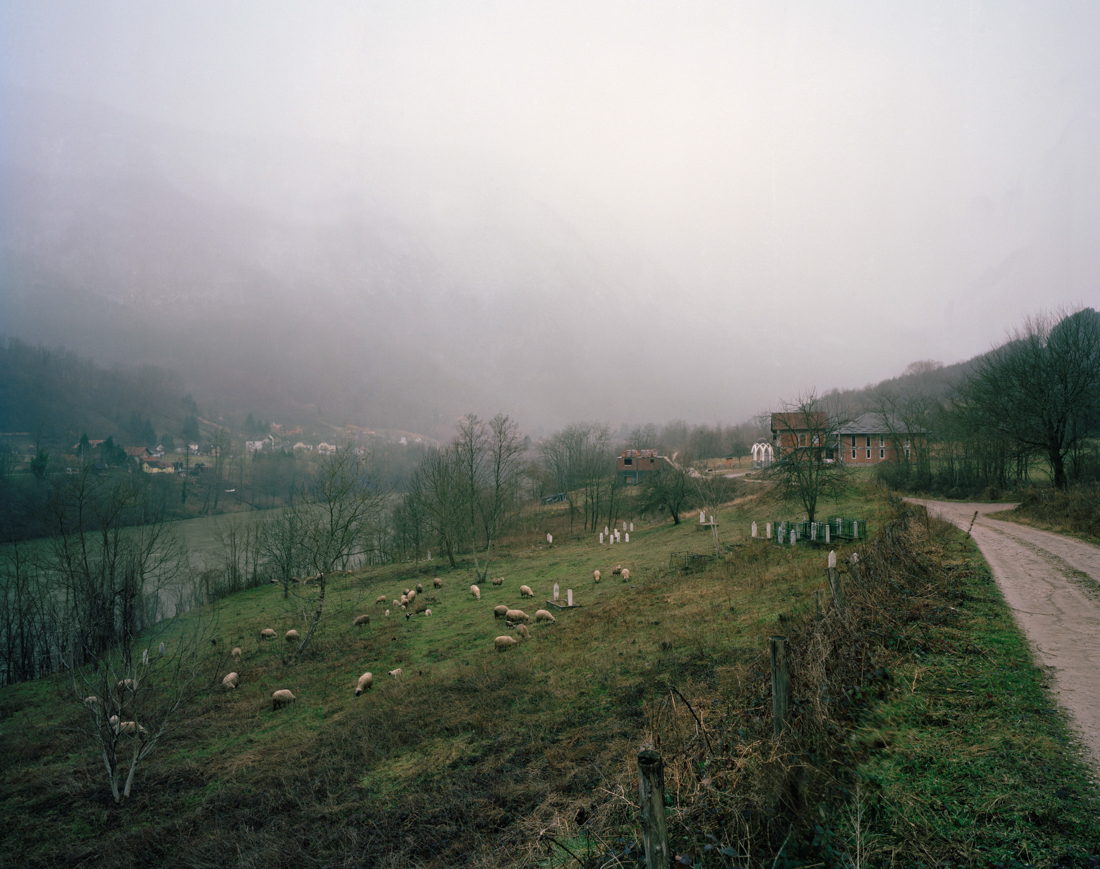 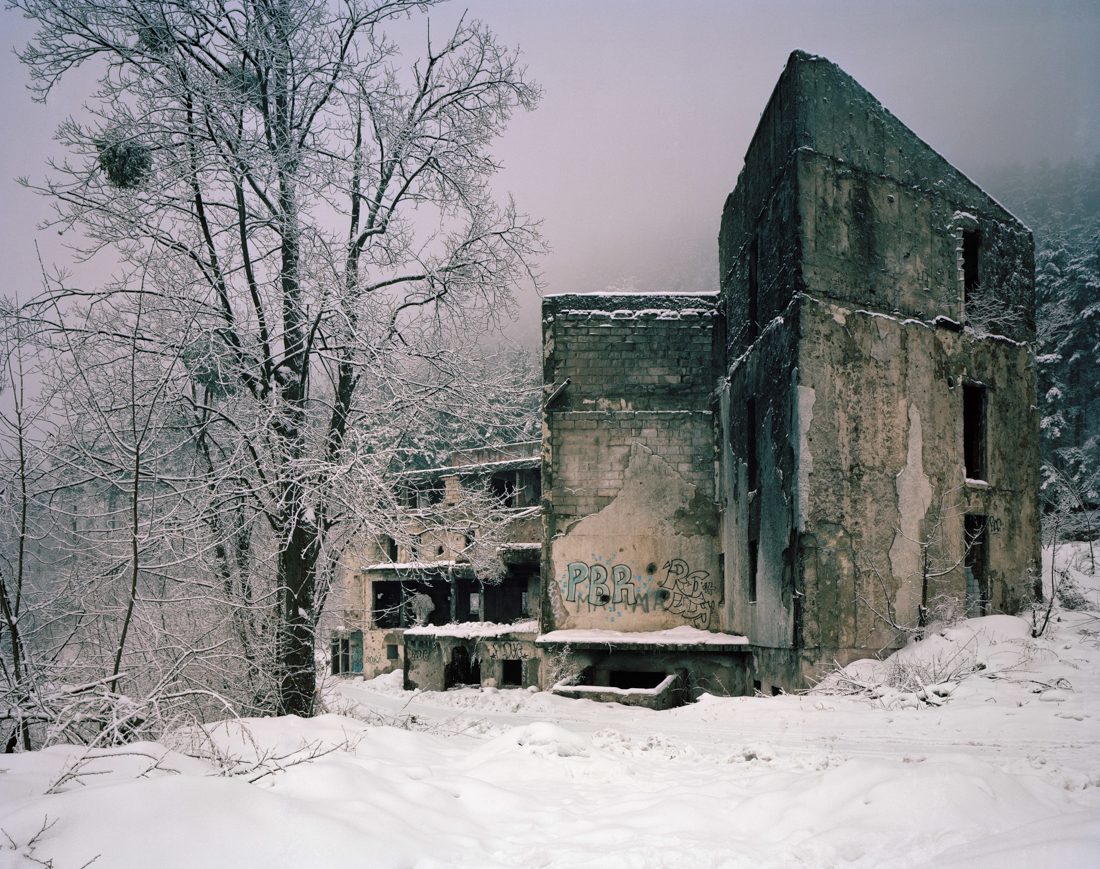 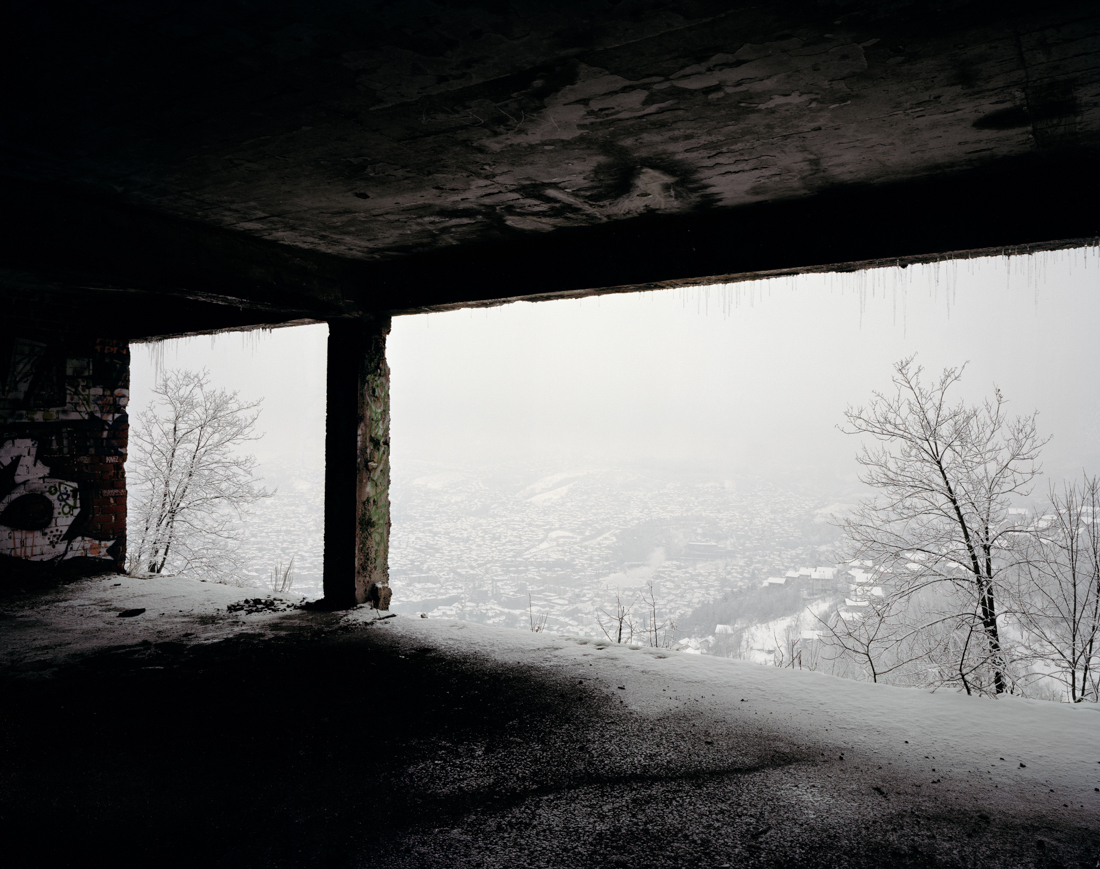 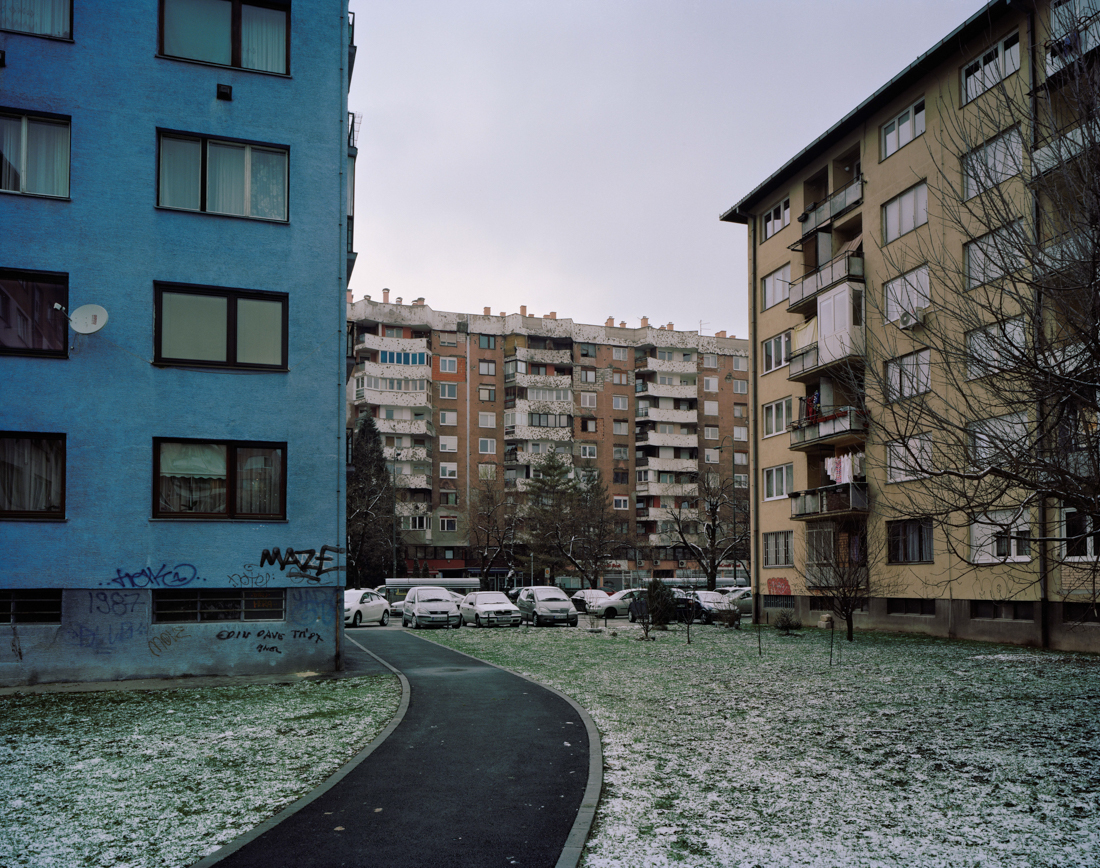 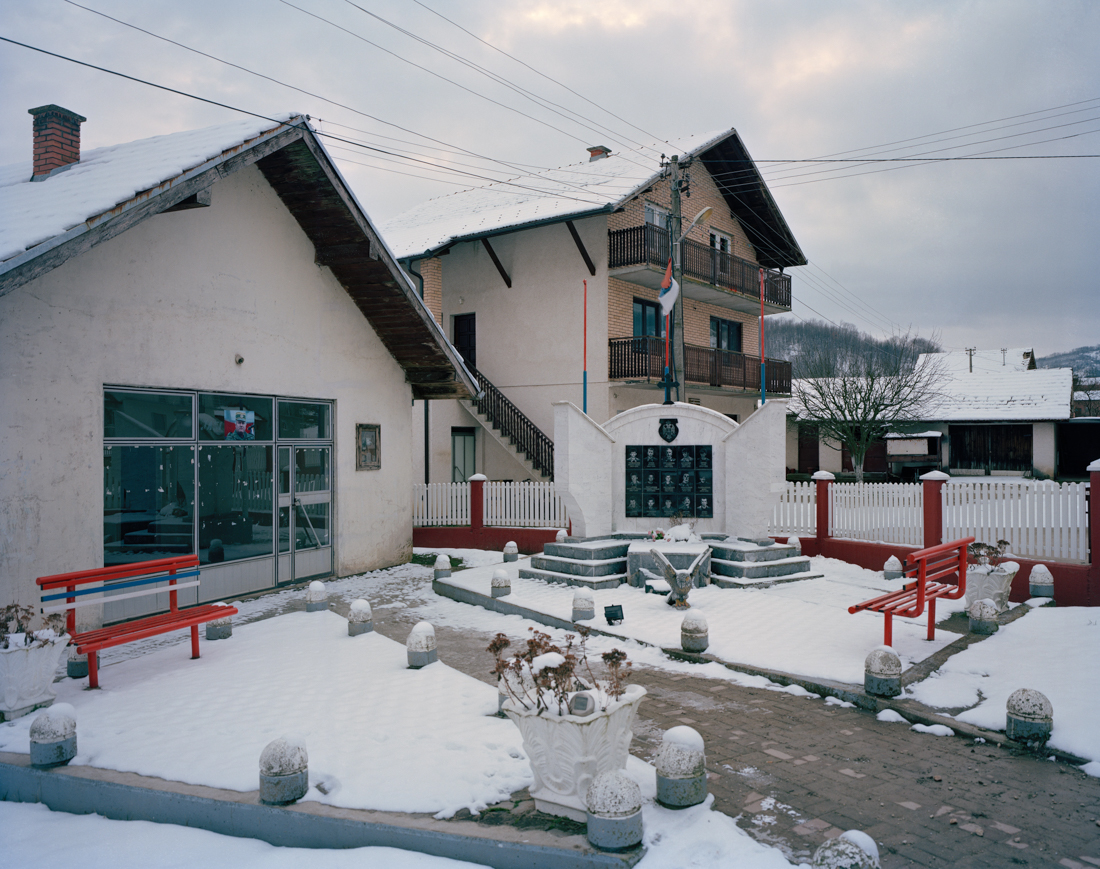 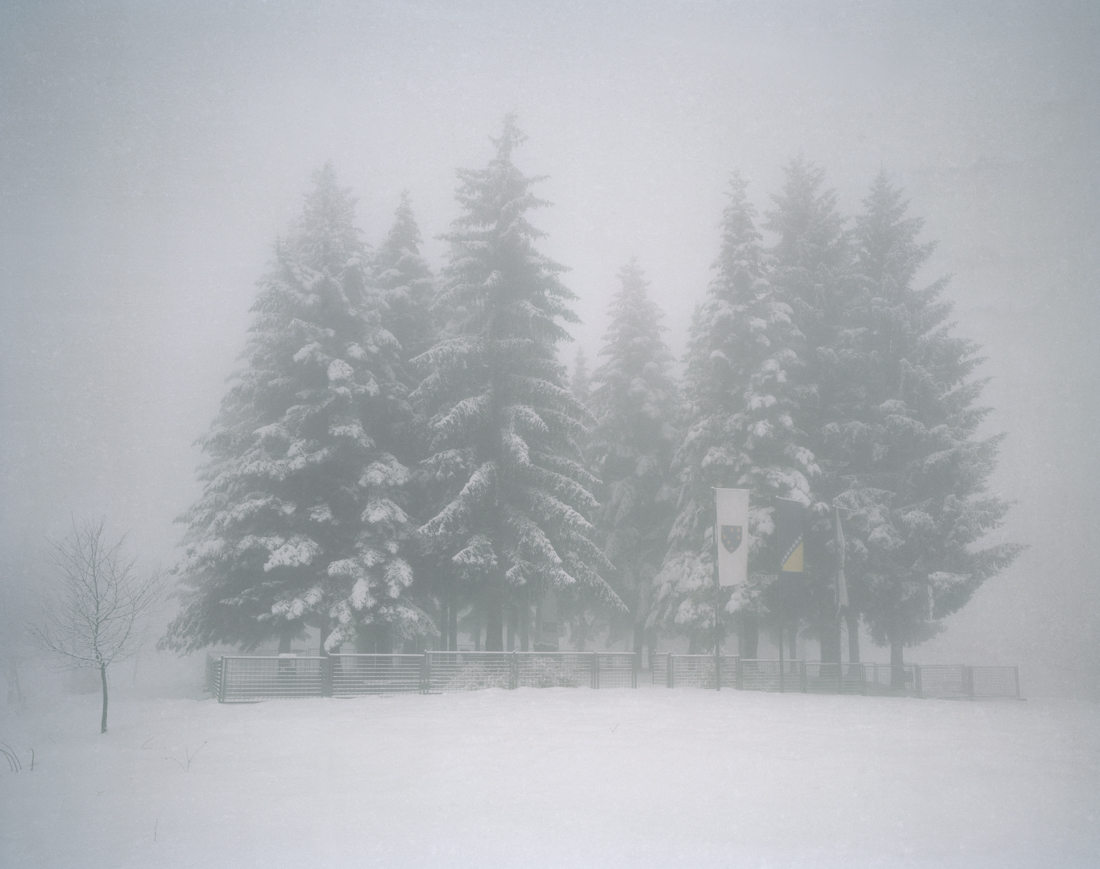 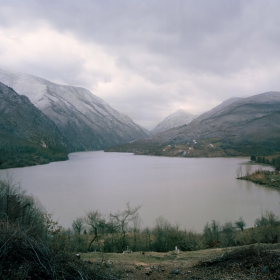 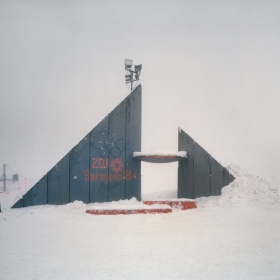 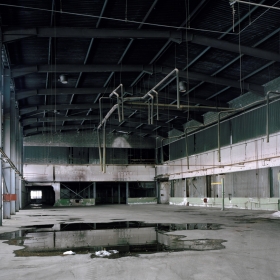 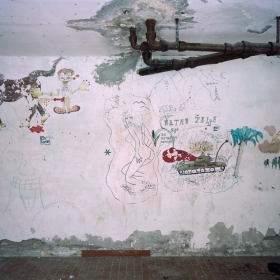 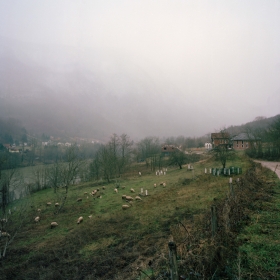 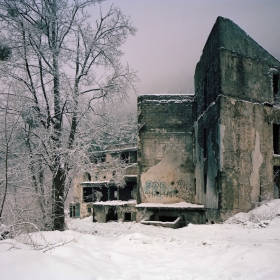 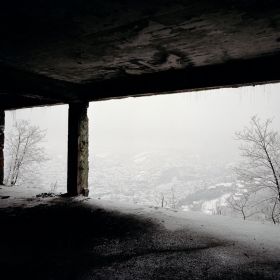 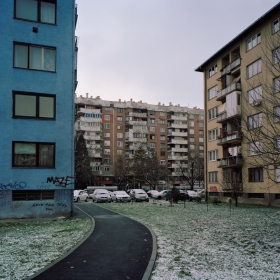 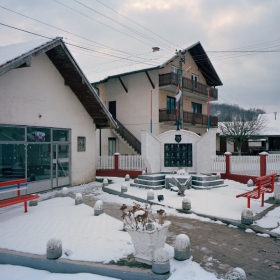 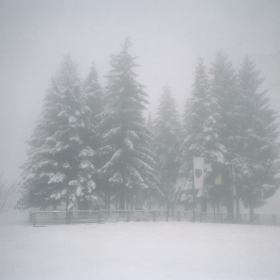 Nicholas Constant
Firn
Share
Support this photographer - share this work on Facebook.
Firn is the Swiss-German word for a type of snow in between snow and ice. This is an analogy for the current situation Bosnia have been in, inbetween reform and war. Firn also means ‘before’ so it is talking about a past event.

20 years after the end of conflict, Bosnia remains frozen in a post-war era that has been fairly peaceful yet remains divided as ever. Bosnia is split into 2 entities, Republika Srpska, the Serb entity, and the Federation of Bosnia and Herzegovina, the Bosniak and Croat entity. Each with their own presidency and government as well as a collective presidency for the whole of Bosnia consisting of one member from each ethnicity. This divide highlights Bosnia’s struggle with multiculturalism which is then emphasized by the Republika Srpska’s call for independence.

Evidence from the war is still evident in the everyday with war tribunals still in action, mass graves being discovered, mine contamination and bullet holes scattered across numerous buildings. These scars of war are constant reminders that Bosnia is frozen in this unique post-war era. With recent protests happening due to the unemployment rate being so high and the mishandling of privatisations, the after effects from the war are apparent in the modern day. As Bosnia attempts to recover from this atrocity, the scars remain a reflection of troubles that still haunt Bosnia today.

By photographing select scenes in both entities of Bosnia, I aim to discuss current issues using the scars from its past. I want to explore the evidence of war to show how this country has progressed little from its initial post-war state. By turning the camera away from the people and current happenings, I will photograph slow, quiet imagery, mimicking Bosnia’s slow and quiet progression since the war. Composing the images in a formal manor I want to reflect a documentary approach, forcing the viewer to read into the imagery and try to understand the happenings here and how it reflects the modern situation. I have photographed places of importance to the war to achieve a quiet contrast between beauty and horror.

Places include; Lake Perucac, one of Europes biggest mass graves, The UN Safezone where they failed to keep civilians safe spurring the Srebrenica massacre, Views into Sarajevo from the outposts where the city was kept under the longest siege in modern history, Buildings in the city where they are still riddled with bullet holes, and an image of General Mladic in a small town hall, showing the hate is styill very much evident (second last picture).

About author:
With an interest in the spectacle of modern warfare, I explore spaces in which conflict occur particularly interested in the indirect effects on war; how they surface in the everyday and how these issues are dealt with in absence of mainstream media. Using a simple, unintrusive approach to many of the projects, I attempt to make invisible subjects visible through the use of landscape and context. Photographing in a slow and quiet manor, I try to force the viewer to study the image to extract the most information they can to then be reinforced by their own contextual knowledge and personal views. Consciously realising my place as a western spectator of modern conflict issues, I try to make work which aims to resonate with the western viewer in a non-confrontational way, believing empathy is most effective when the viewer pieces the puzzle together for themselves.

This project has been in development for over 2 years now. Due to the nature of research, the visual has been put on the back burner, hence the reaching out for funding. This started as my Masters project during my time at the Royal College of Art. Many are interested in this project but feel as if the development needs to be pushed. I am currently in a position where I dont have a lot of money, therefore not being able to shoot the rest of the project as I shoot with large format colour film.

Previous projects have been well received so I am very keen to make my next one well rounded. My BA work won Magnum Graduate Awards in 2016 and Source Magazine Graduate Awards in 2015. I have also been shortlisted for Burn Magazines EPF for another project which I was extremely happy about.