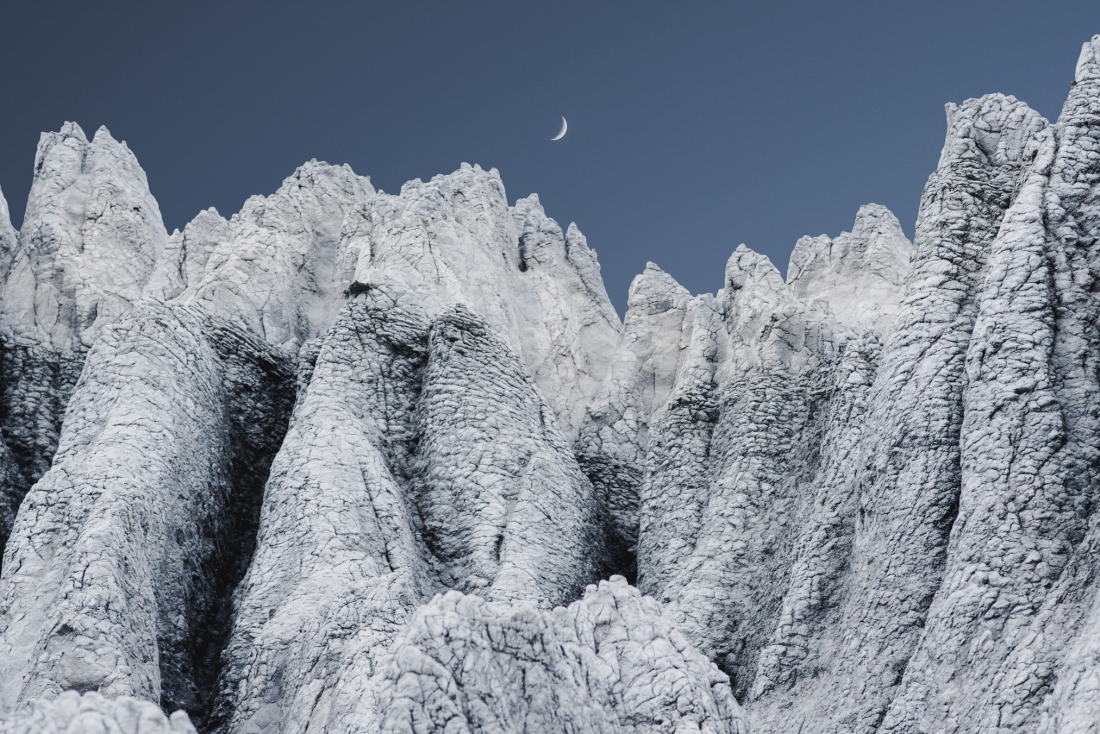 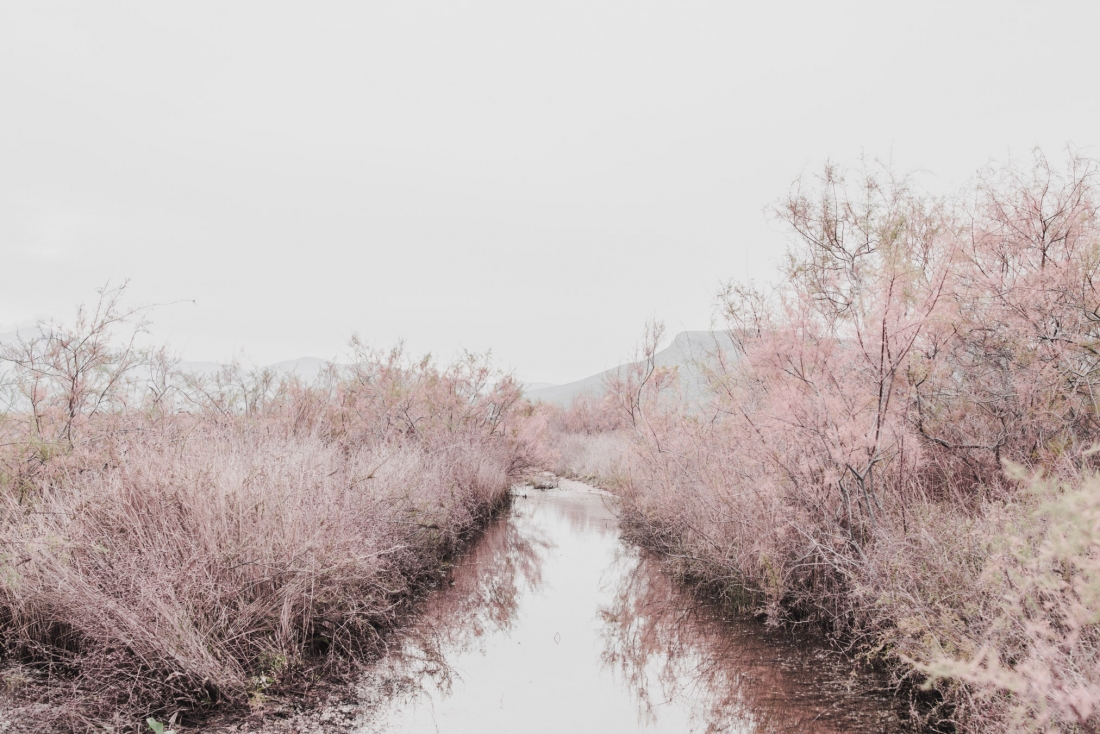 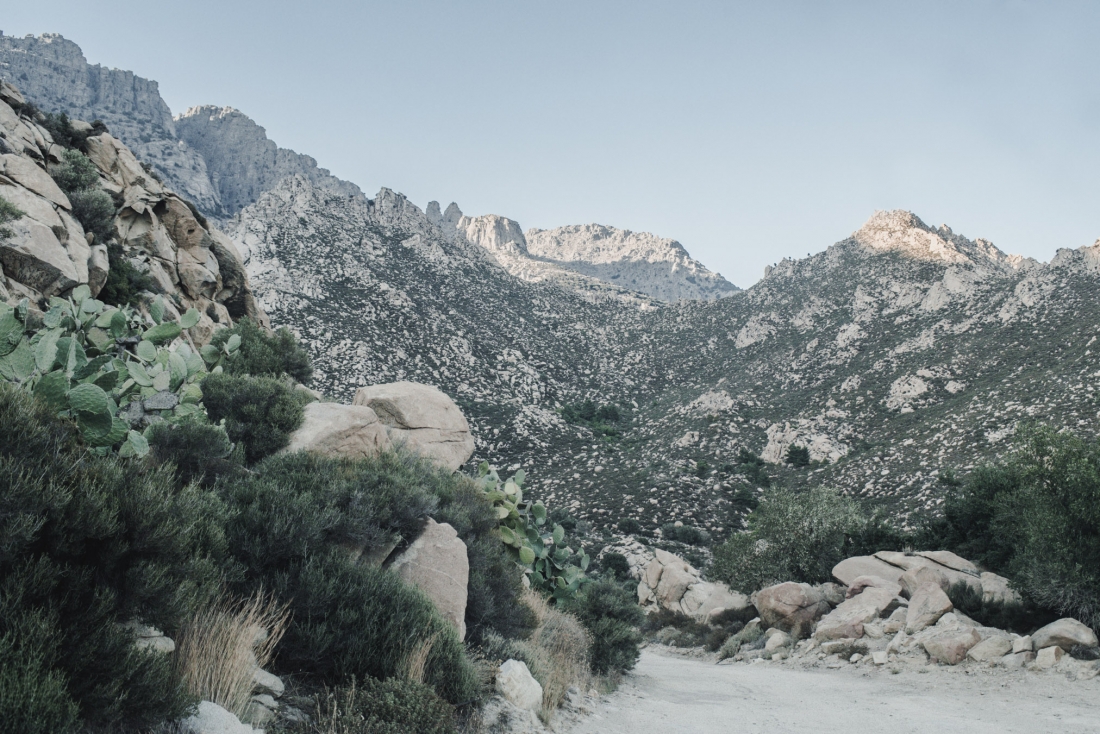 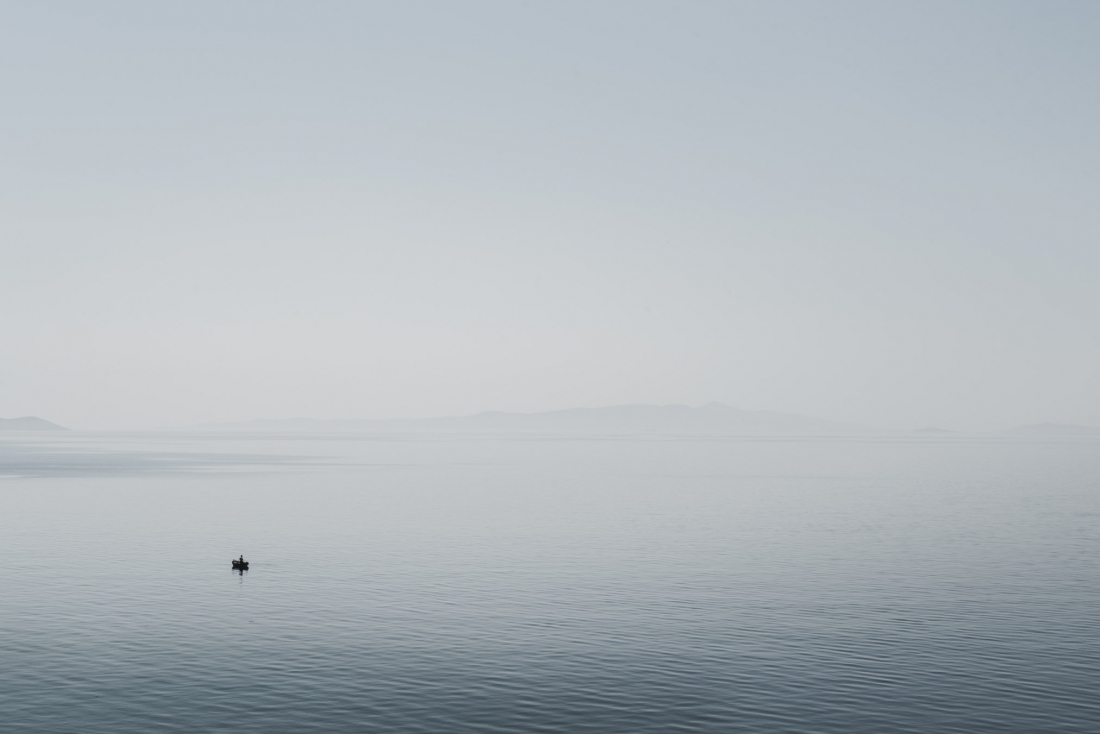 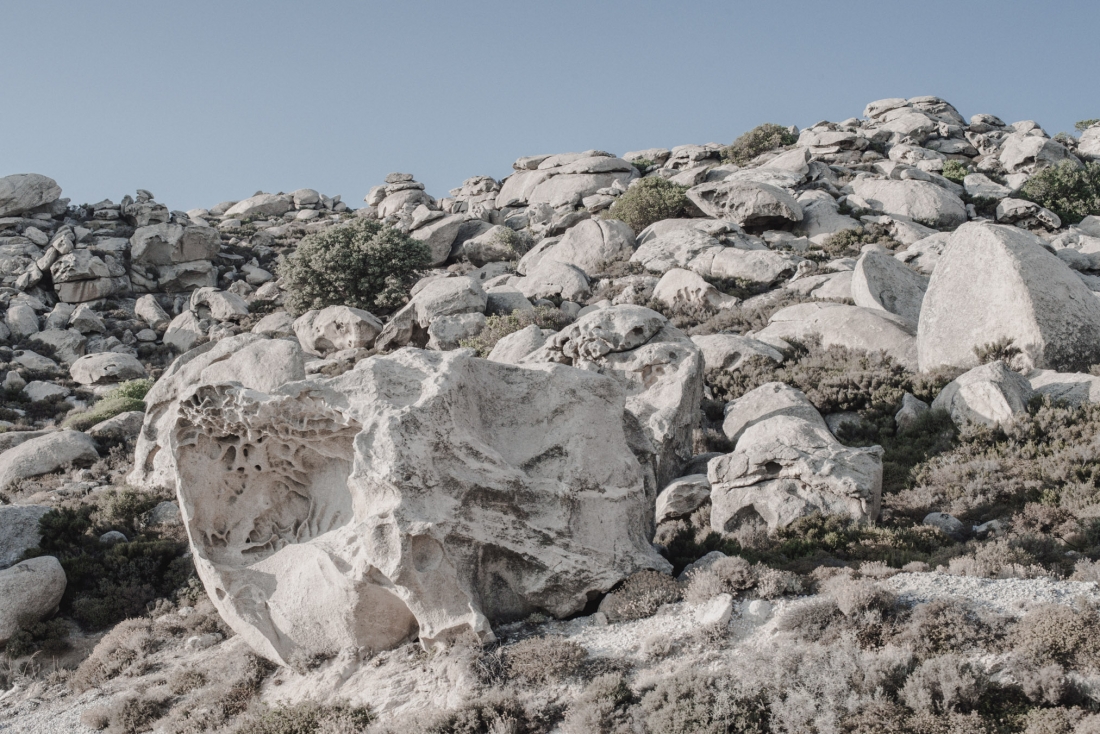 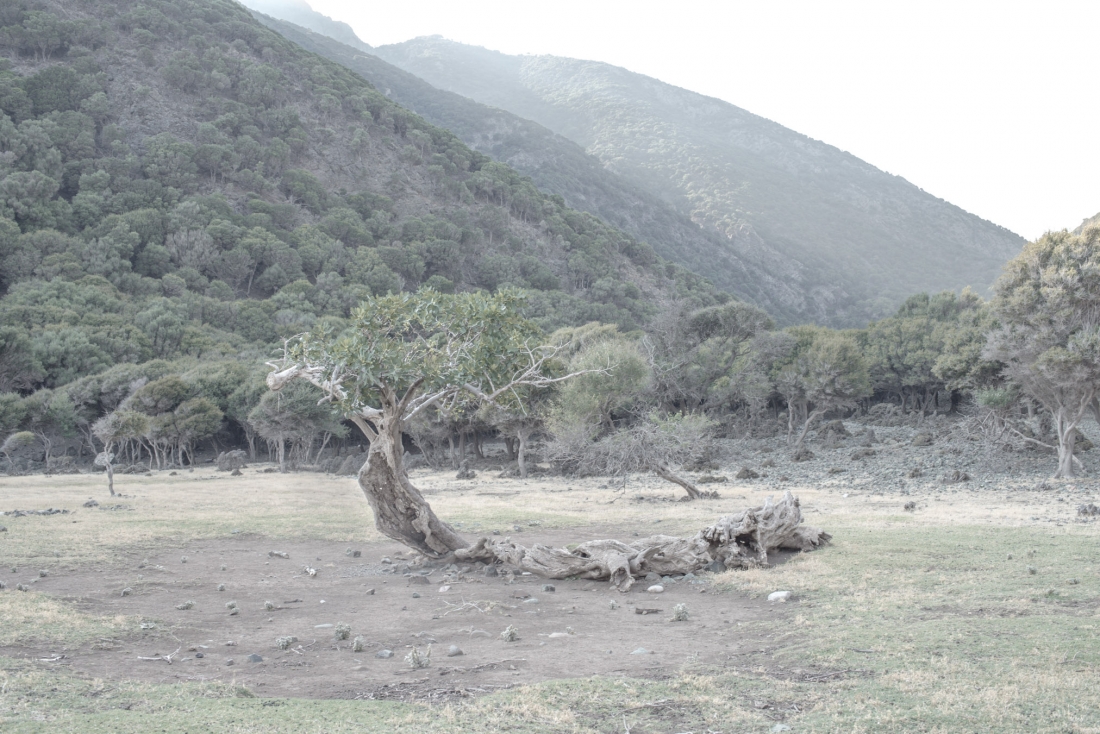 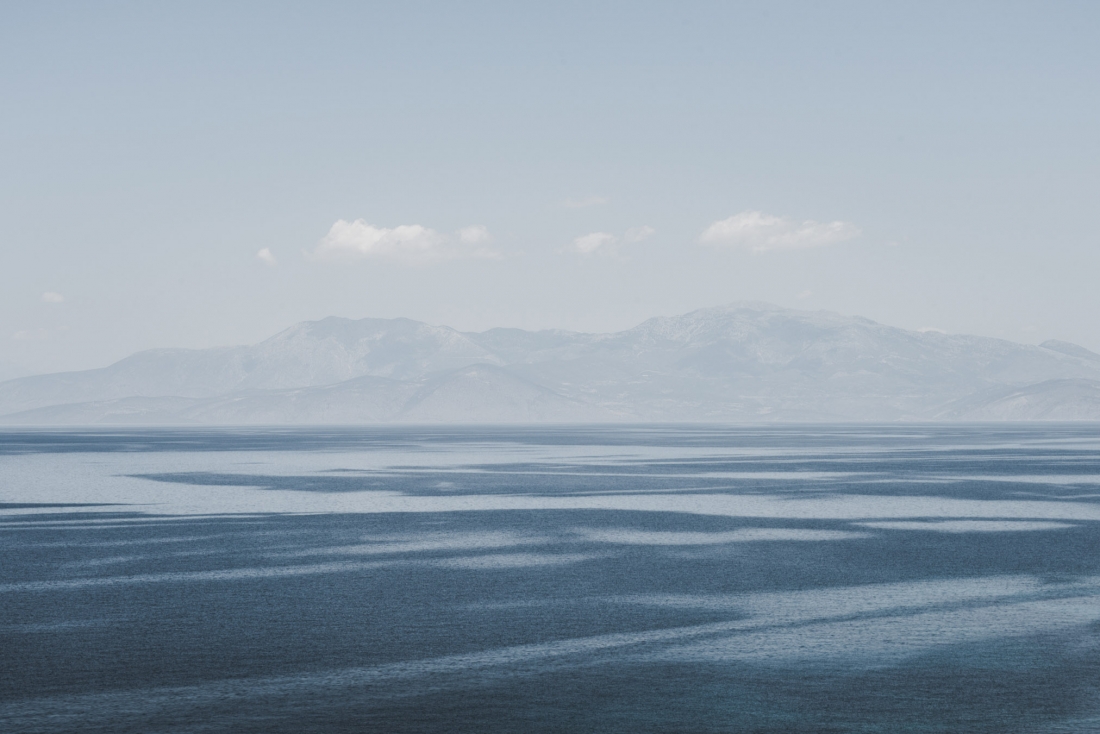 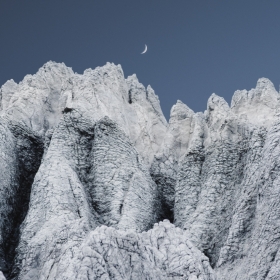 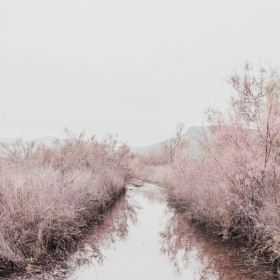 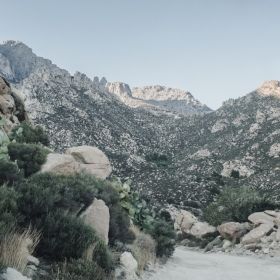 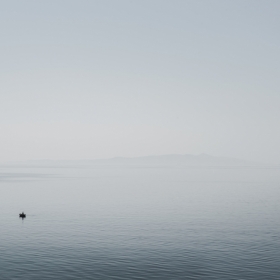 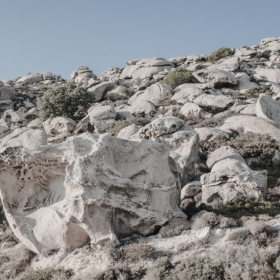 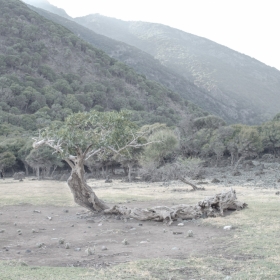 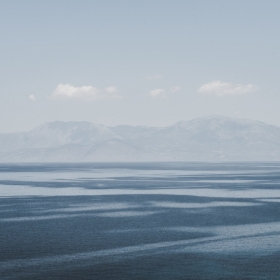 Athina Souli
The fragility of her tales
Share
Support this photographer - share this work on Facebook.
'The fragility of her tales' it's a visual diary of some almost archetypal landscapes i searched, during a period of five years of a personal internal transformation. I lived all of my childhood in an island and my enstatement in the city thirteen years before brought a sequence of traumatic experiences and an uncontrolled psychological collapse. Some years after, respecting my past, i would begin to travel around my country, outside the city's borders, to find new places where i would feel like living. There, the stories I would tell about my life would be written again. It's about a topos so mythical as factual, a place that hosts my own story that unique moment.

About author:
Athina Souli is a fine art photographer and documentarist based in Athens.
What triggers her interest in photography and videography is human intervention in nature and the levels that the interplay between geometrical lines and light creates. In her series and personal projects, she captures stories behind the obvious frame in a highly topographic way, especially in a relation to social and anthropological issues.
She is a graduate of the University of West Attica with a B.A. in Photography and Audiovisual Arts and she has also studied Business Administration in the University of Patras.
On 2016 she had participated with her film ‘Skoros: Anti-consumption in crisis on 18th Thessaloniki’s International Documentary Festival.