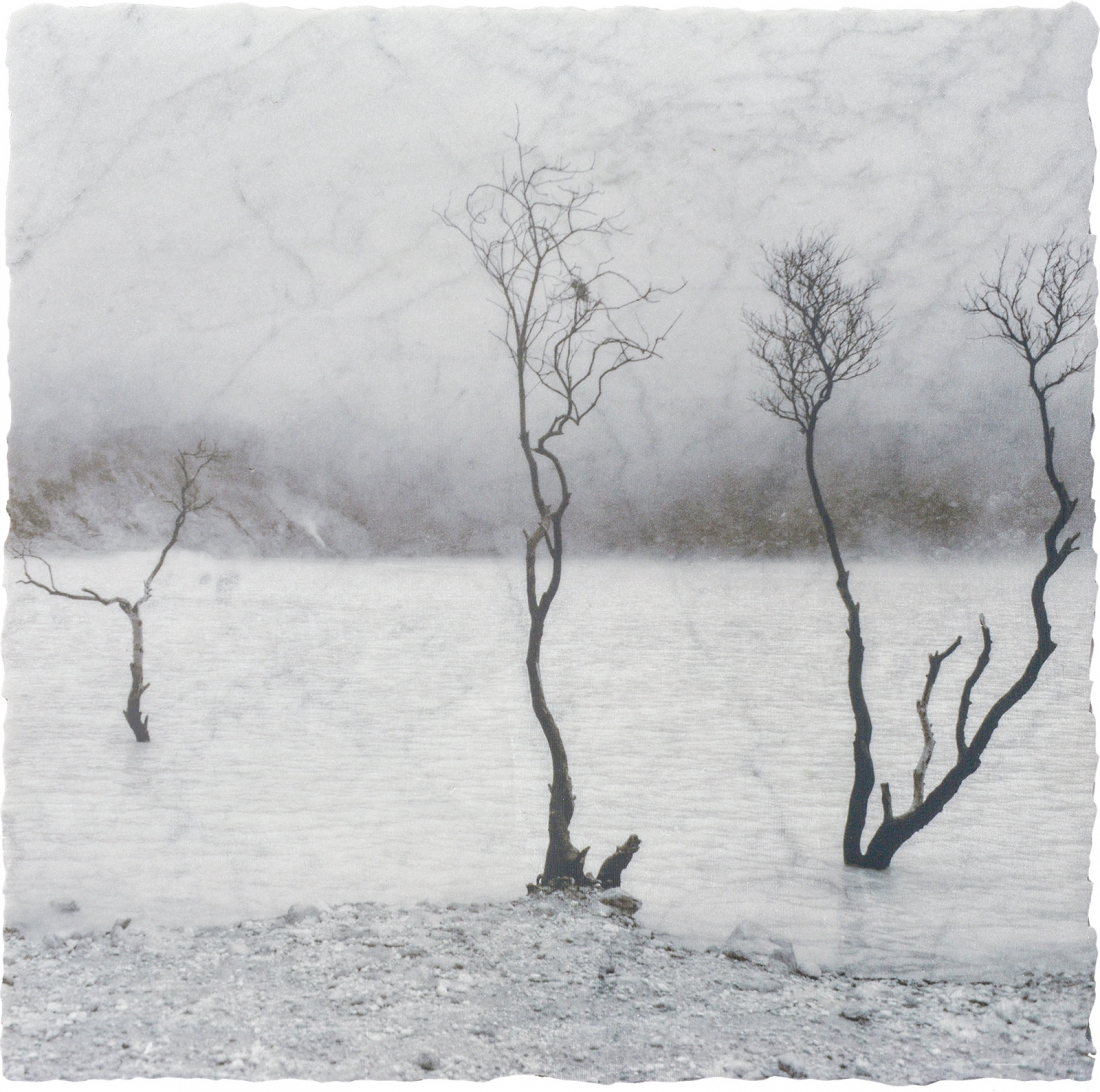 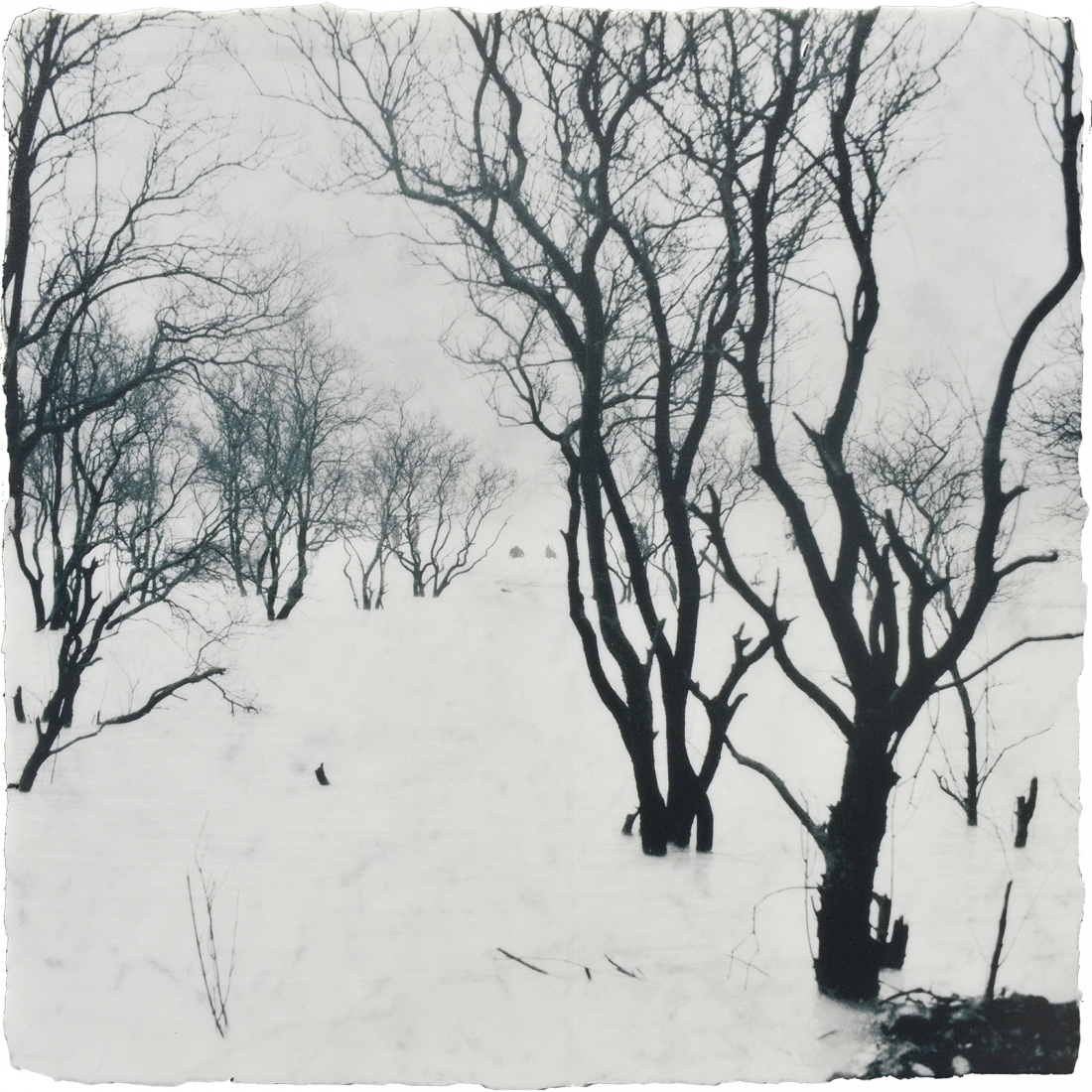 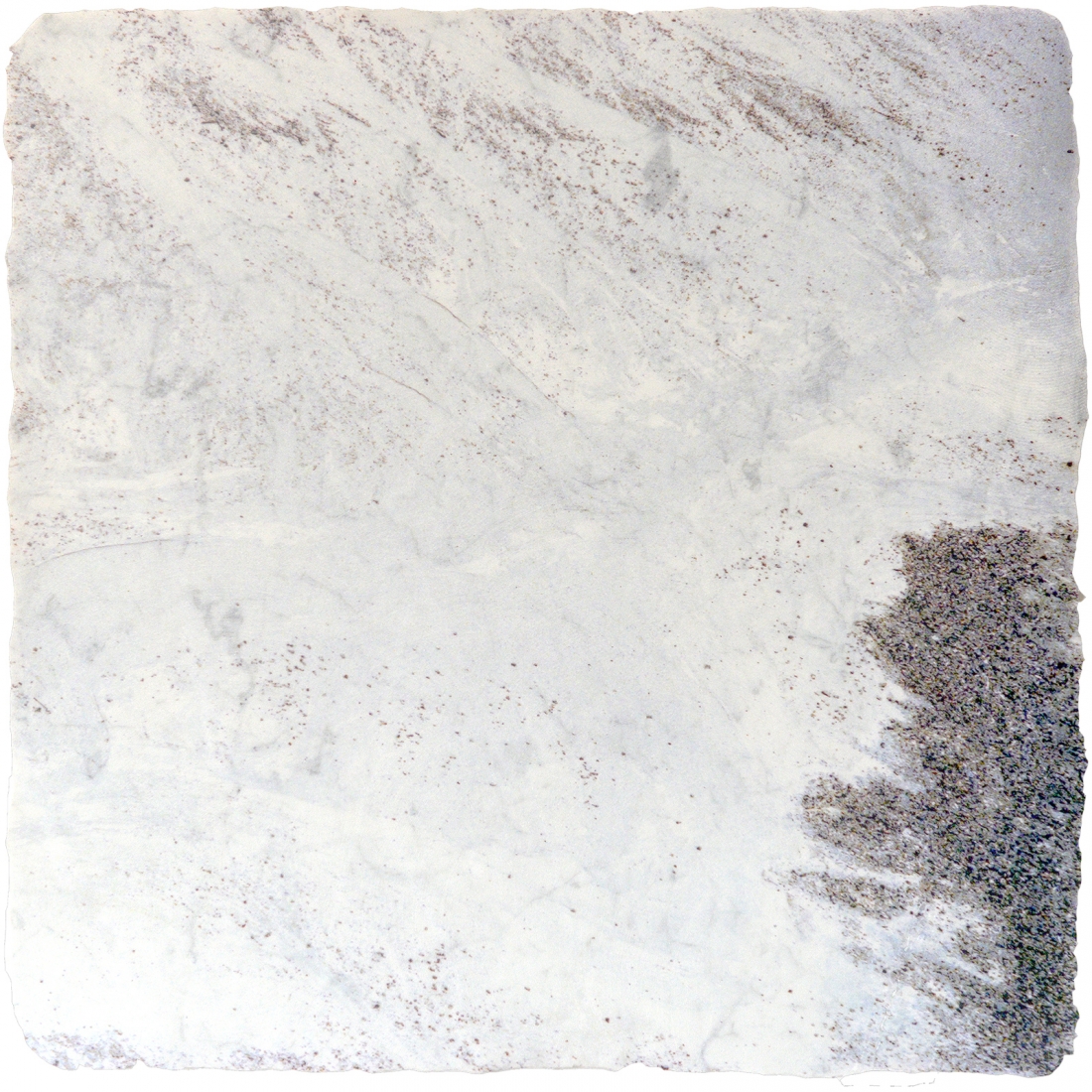 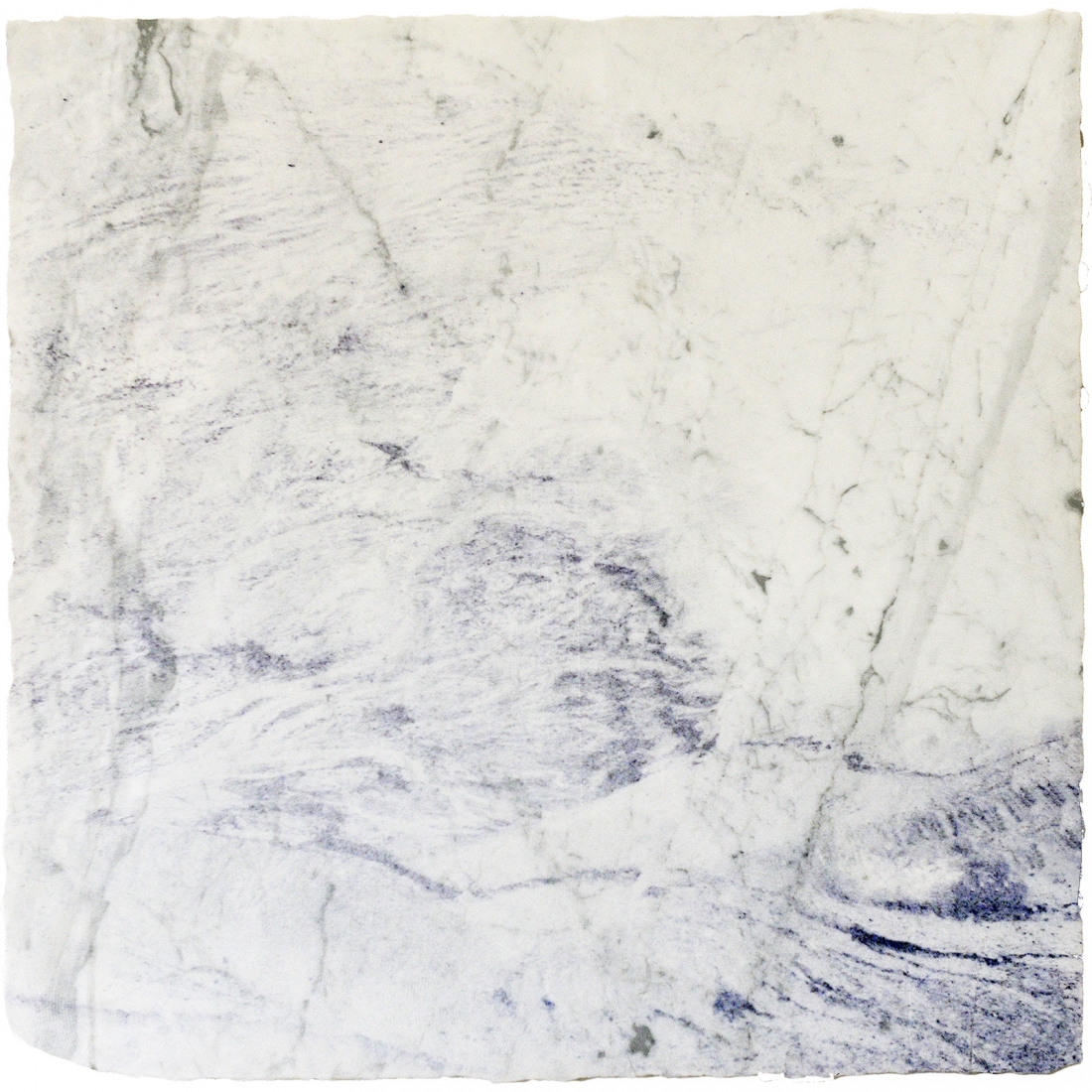 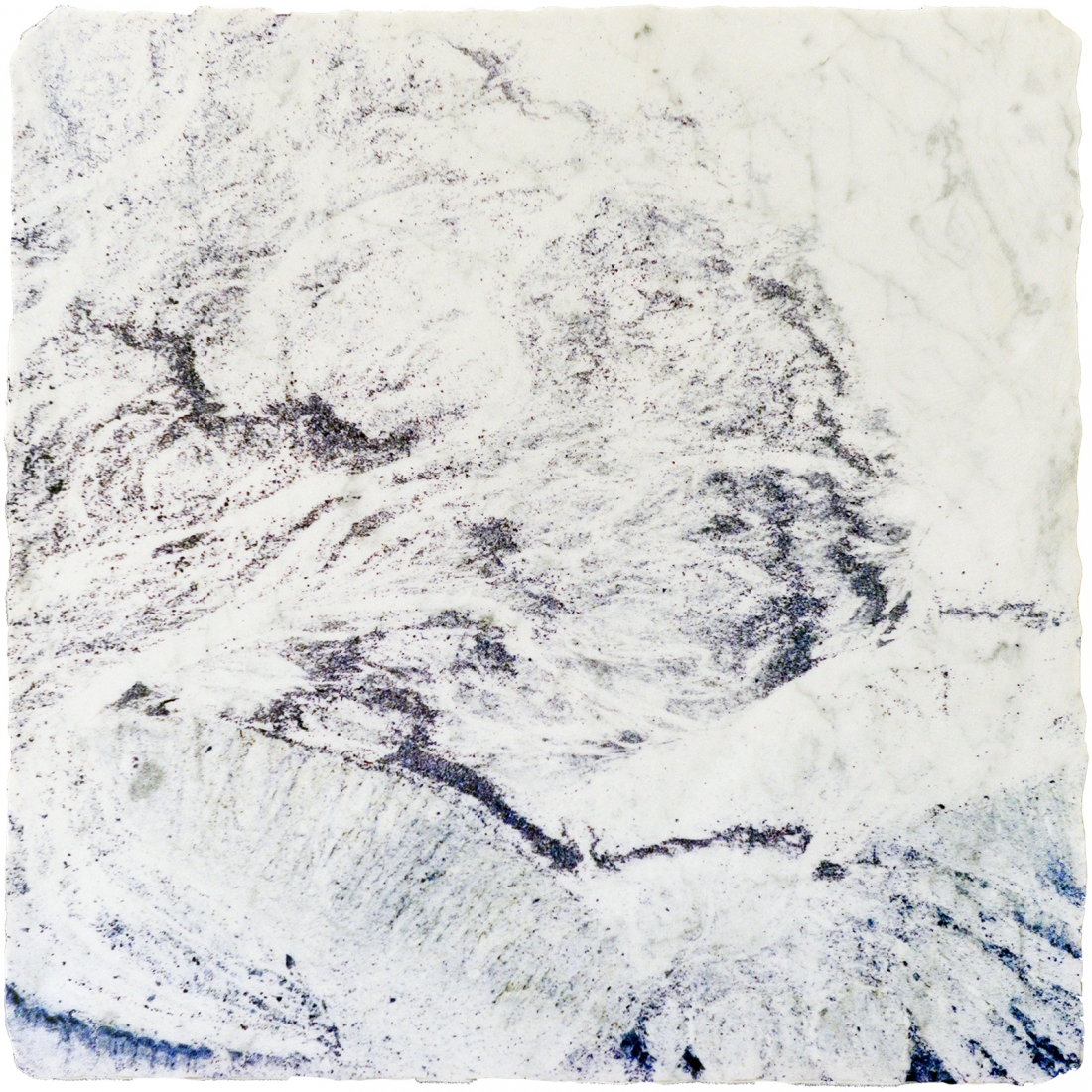 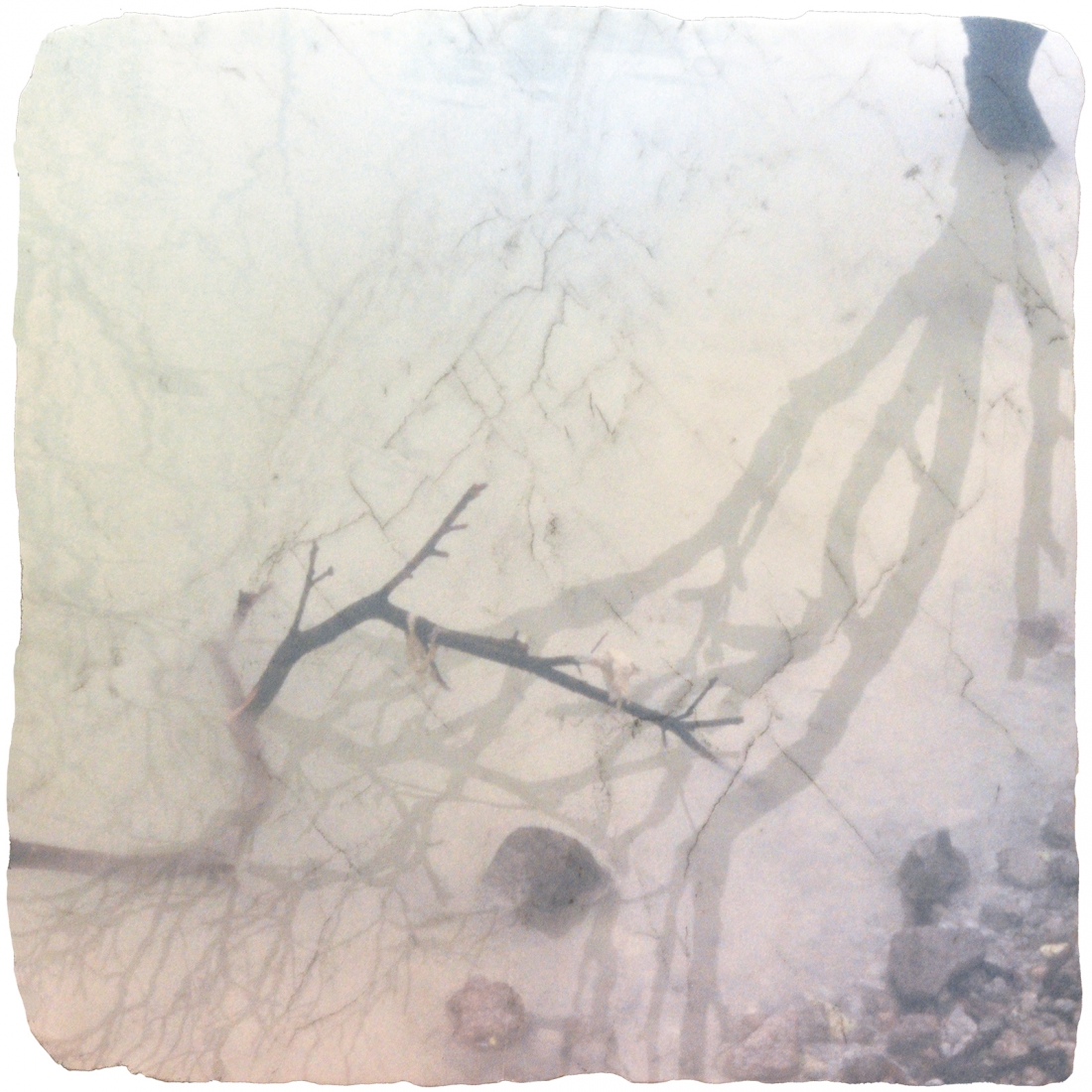 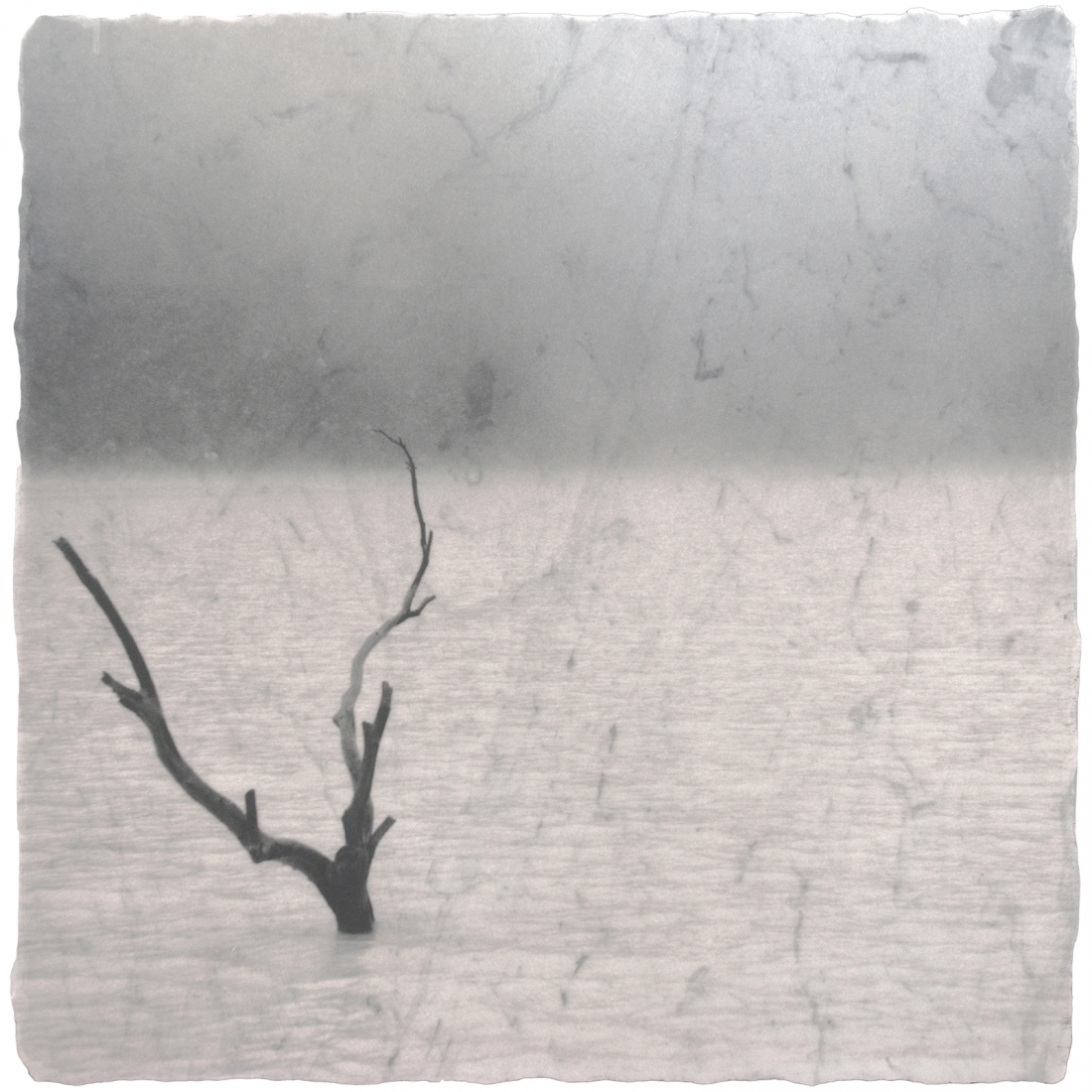 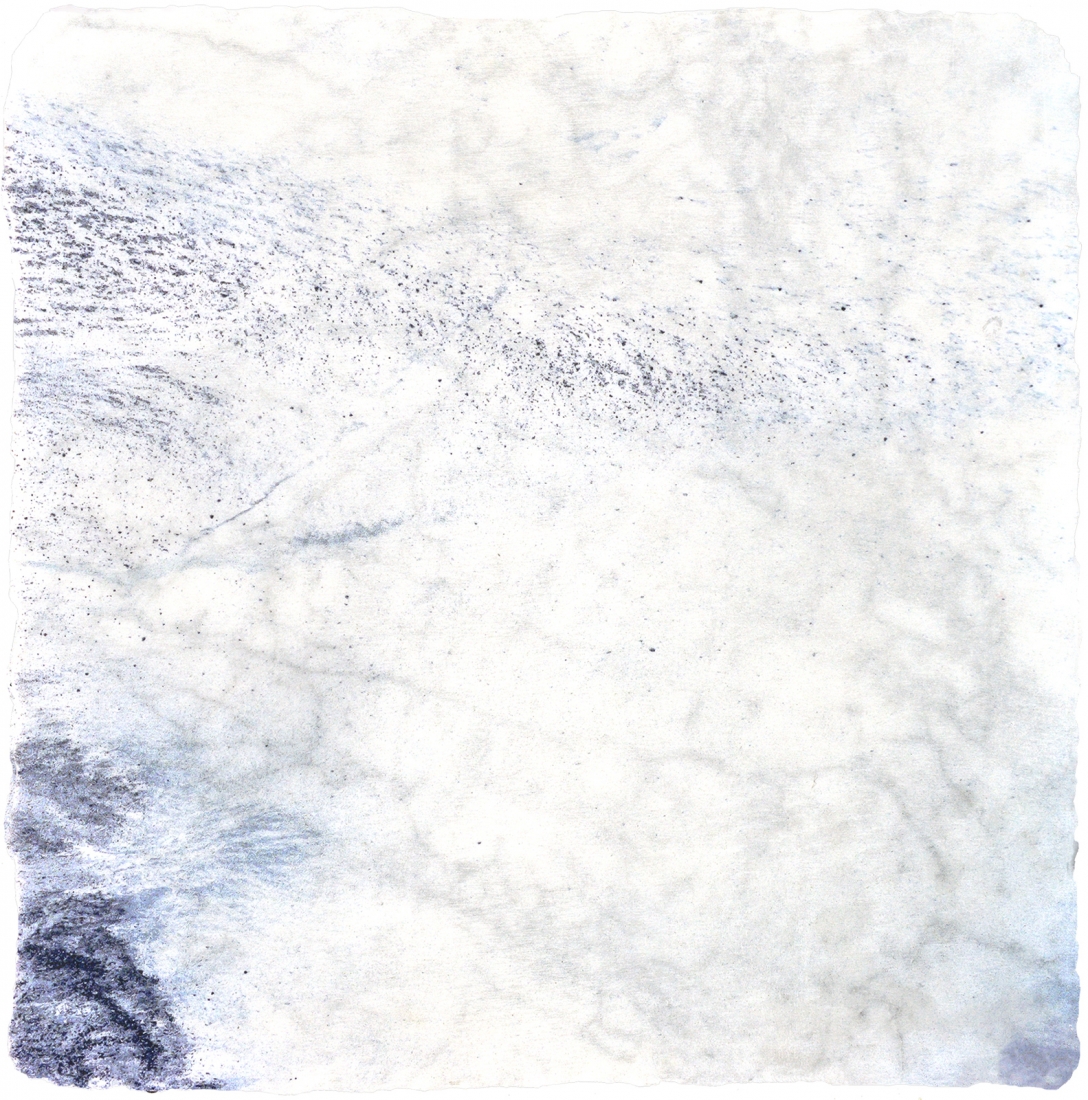 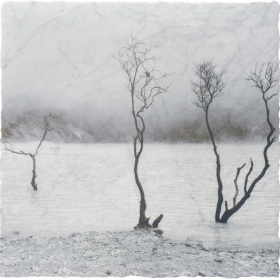 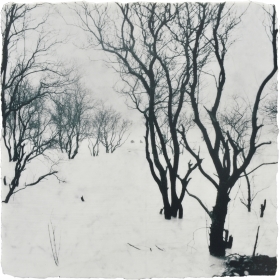 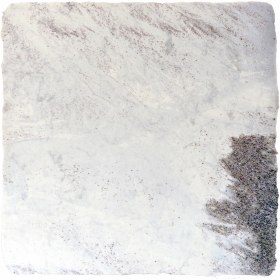 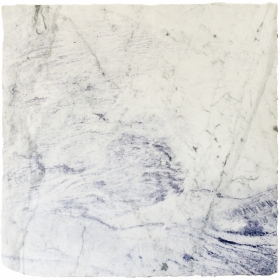 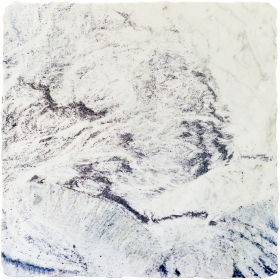 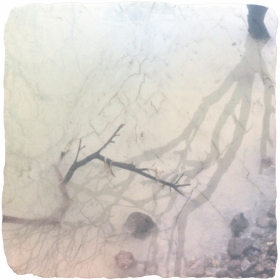 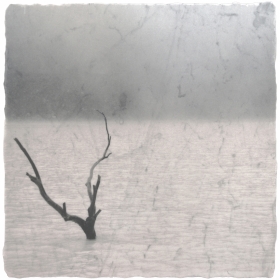 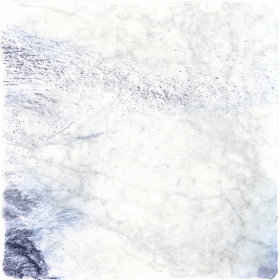 Christoph Brandl
TOXIC CRATERS Indonesia 2019
Share
Support this photographer - share this work on Facebook.
TOXIC CRATERS, I call this work, which consists of eight marble plates. They are analogue photographs of two Indonesian volcanic craters that I have laser printed on Italian Carrara marble, a process that is unique in the world.

Their edges are embossed, the plates are milled down to a size of 0,8 cm, it's an original edition of 1/3 + AP. They come in various sizes.

The series I took during an excursion to the Indonesian neighbouring volcanoes ‘Tangkuban Parahu’ and ‘Kawah Putih’, in Feb. 2018. They were produced in January 2019

'Kawah Putih', the white crater on the island of West Java, last erupted in 1600. On its soil, sulfur springs formed an acid lake, changing its color from bluish to whitish to green and brown, depending on the level of sulfur concentration and temperature. Due to the high concentration of sulfur, people can not spend much time near the lake, and sulfur is the reason why only tree trunks with rotten branches still stand in the once green, tree-covered area.

The second crater, which I photographed with expired films, is located in the neighboring volcano, Tangkuban Parahu '. There are numerous underground springs from which hot water gushes or toxic carbon dioxide and sulfur gases evaporate, which petrify on the surface. These fossilized crater craters can be seen in the abstract work in my series, which I developed over an entire year. Time and again, I tested new material as a potential medium until I had found what I was looking for: a material that combined naturally with the motif, just as marble does, whose fine structure shimmers through the photographs.

About author:
b: Baden-Baden, Germany, resides in Berlin
holds a BA from NYU in Visual Arts

Nature, foreign territories, unexpected situations people live in – Brandl often searches beyond from what meets the eye first. Presently he combines pictures from volcanoes with their mythological stories. He's devoted to analog photography, expired films and medium format cameras blending the subject of his series with the materials he uses as picture carriers.

As first German he recently won the prestigious photographer of the year-award in Kenya.