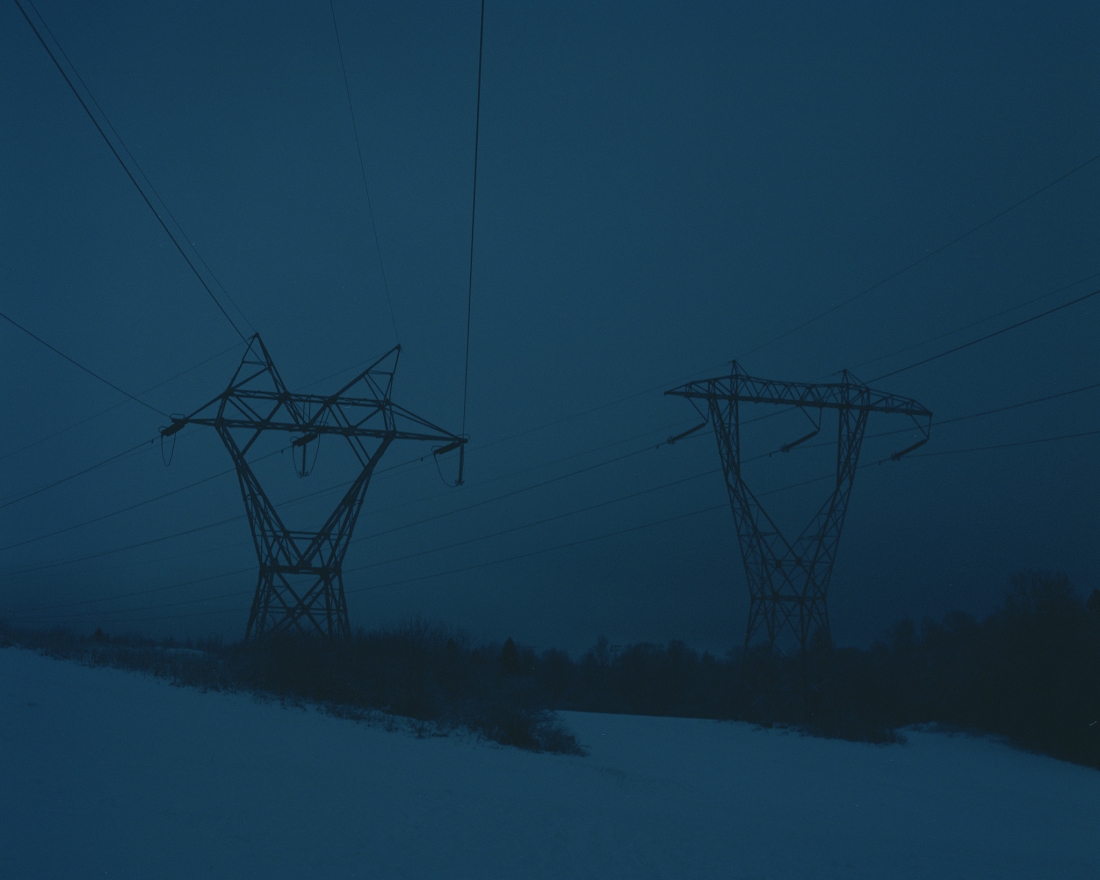 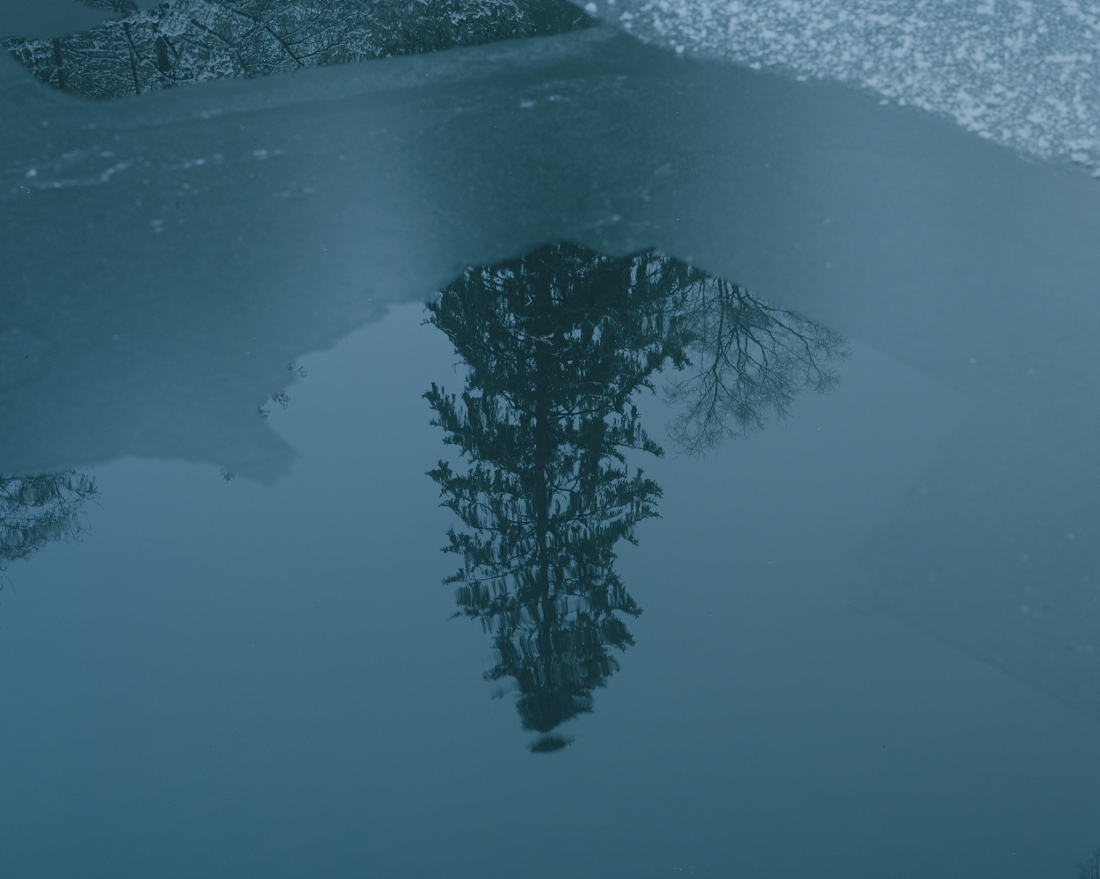 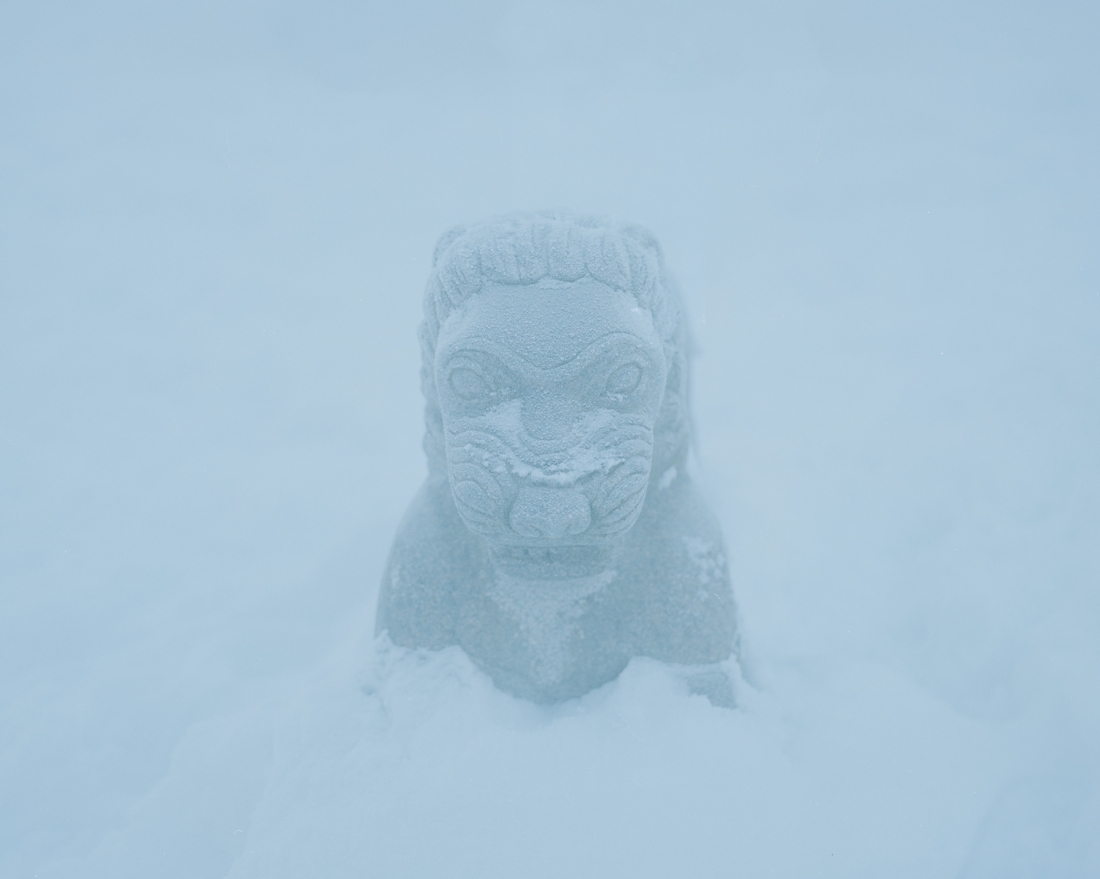 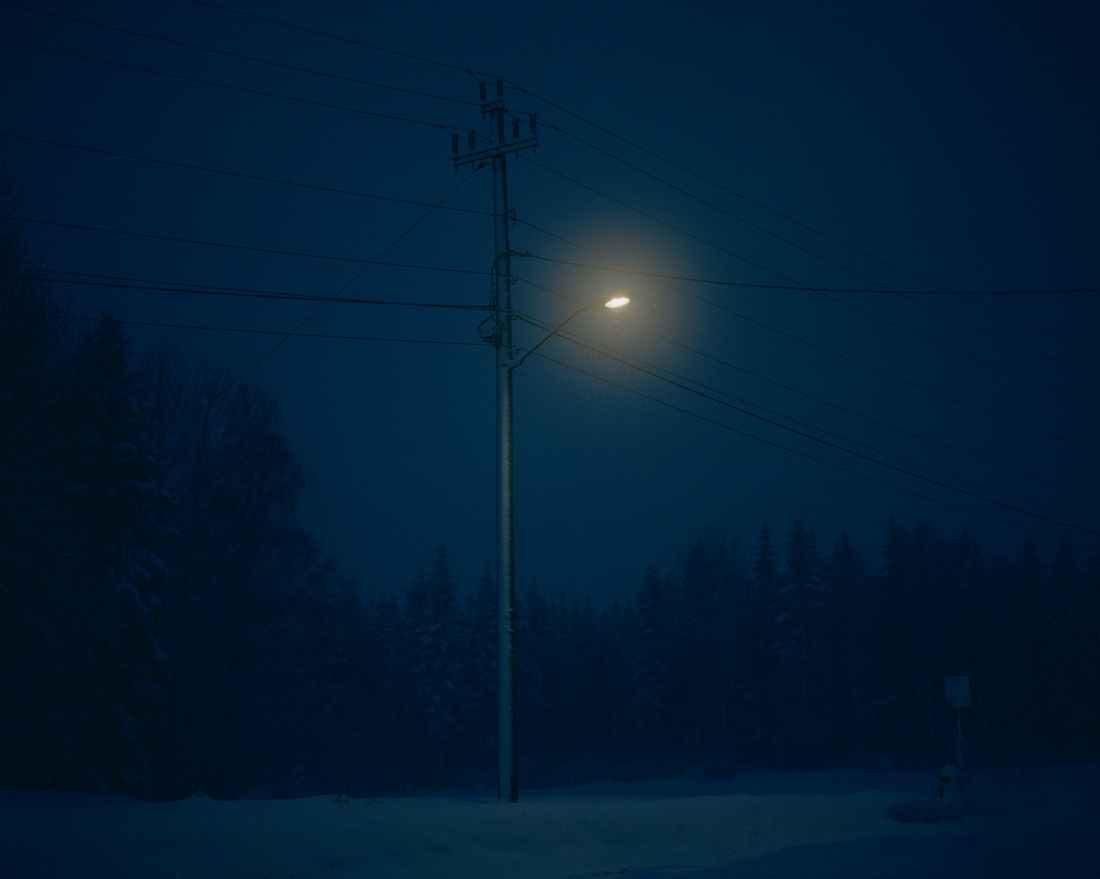 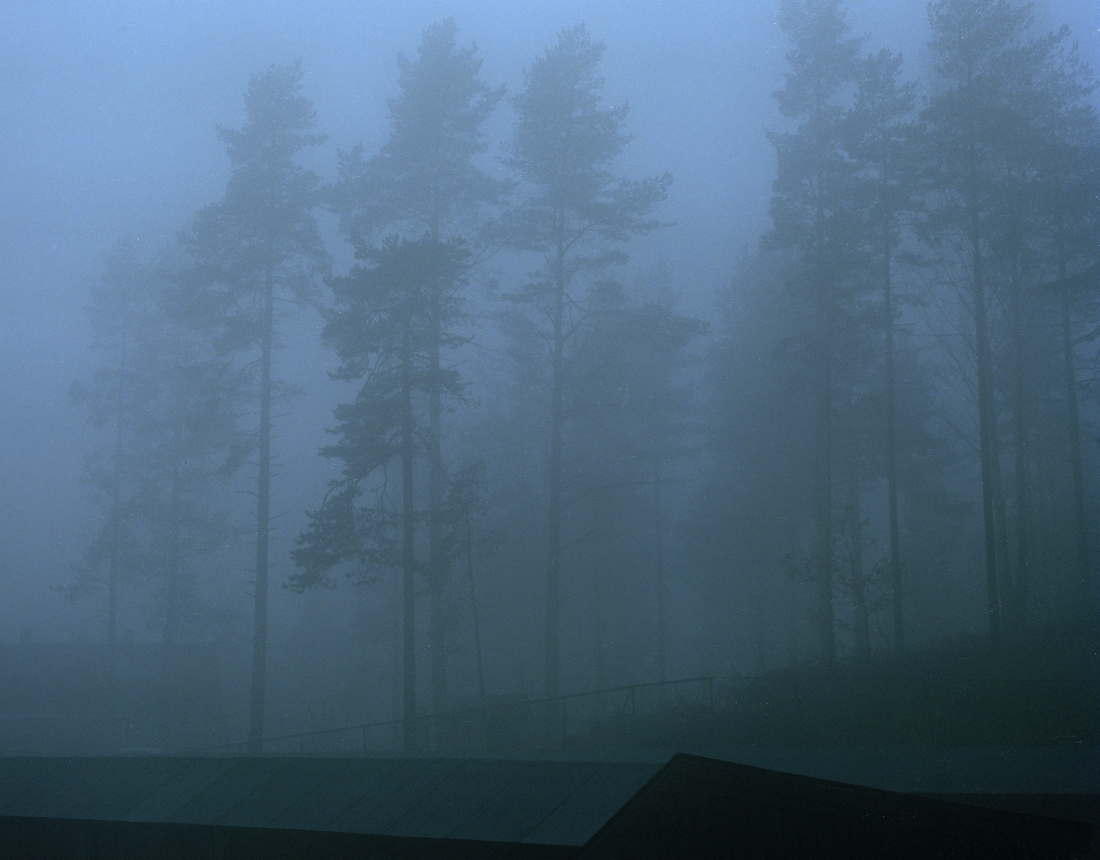 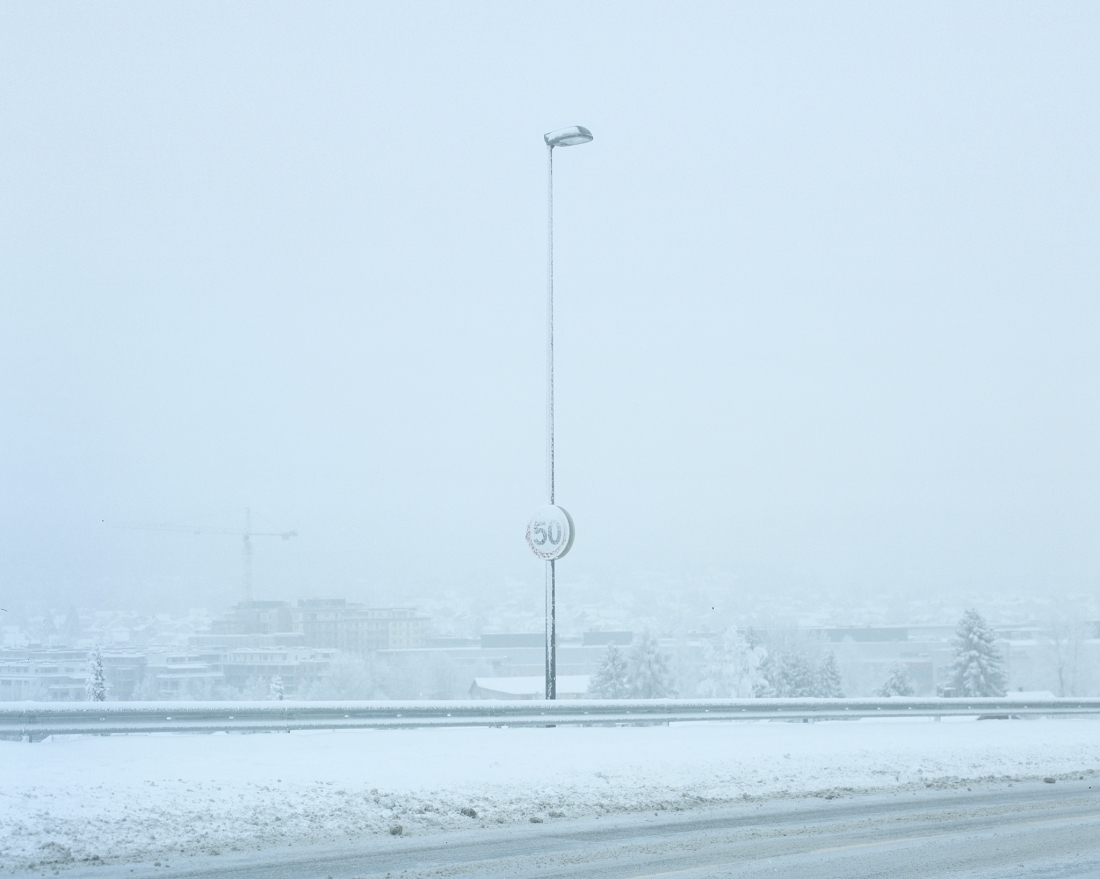 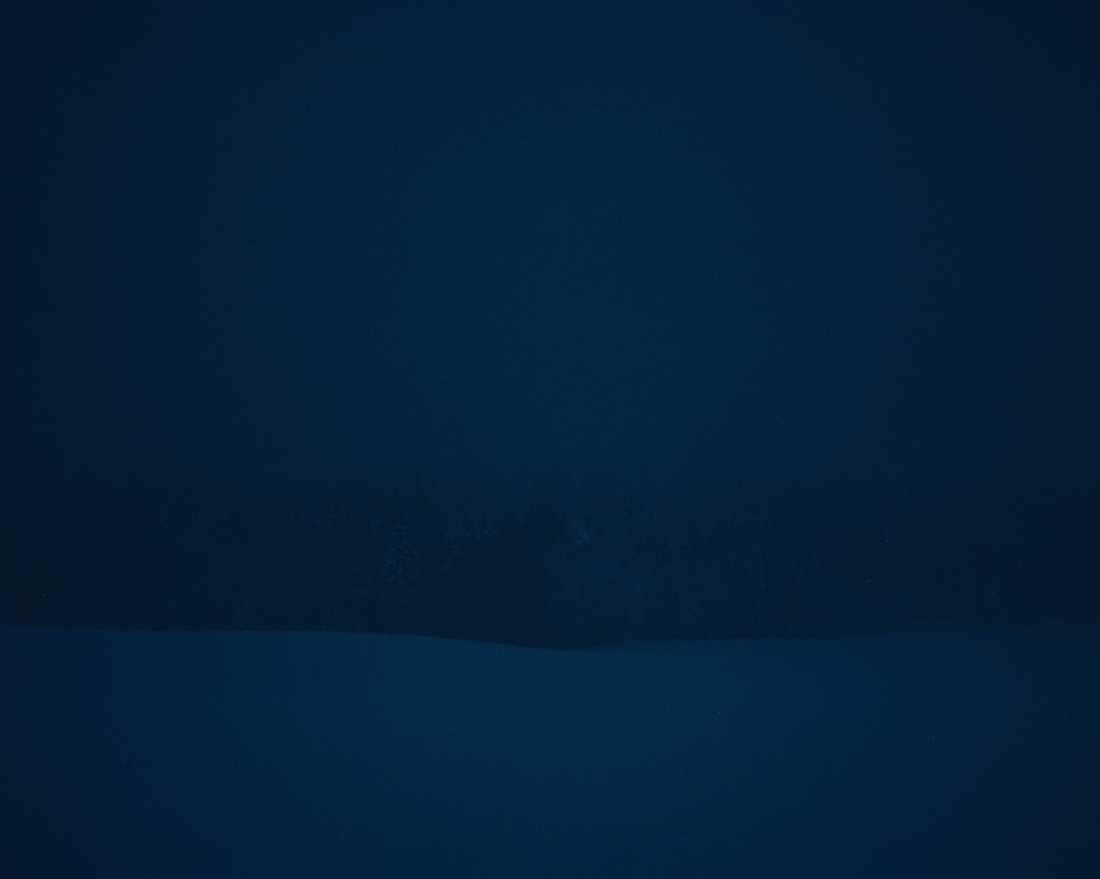 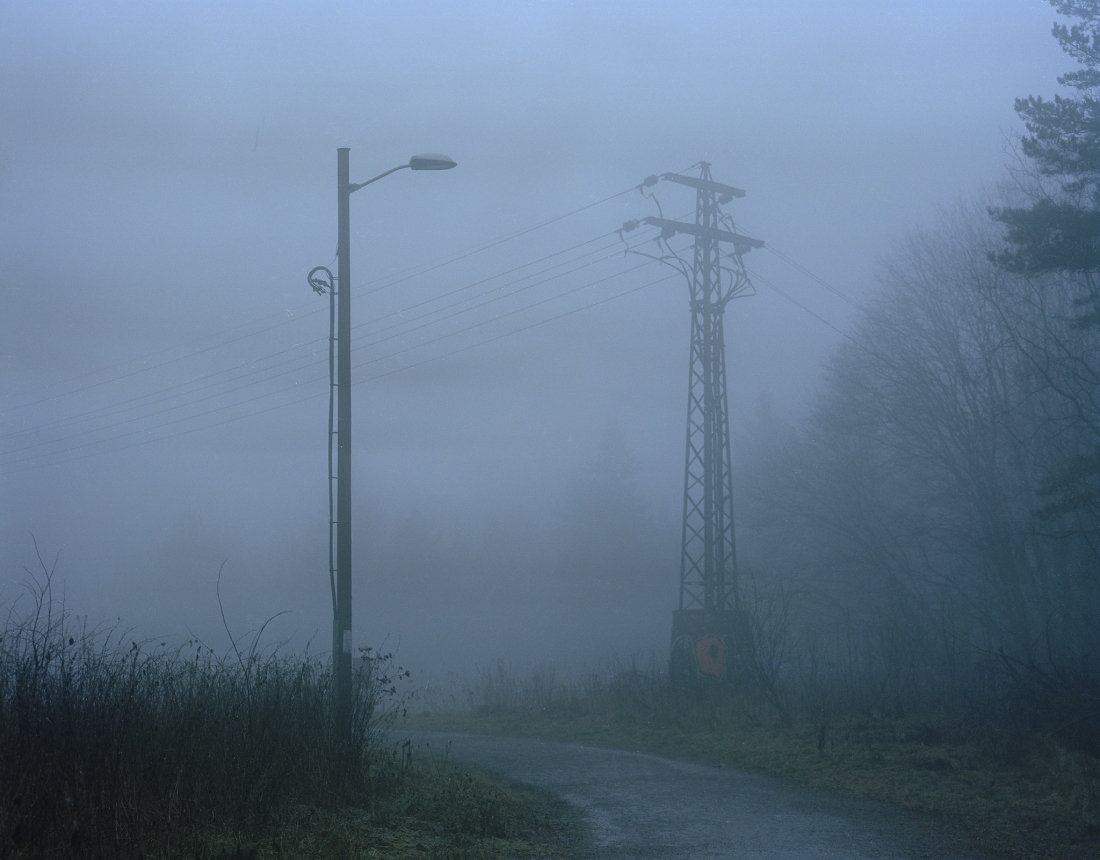 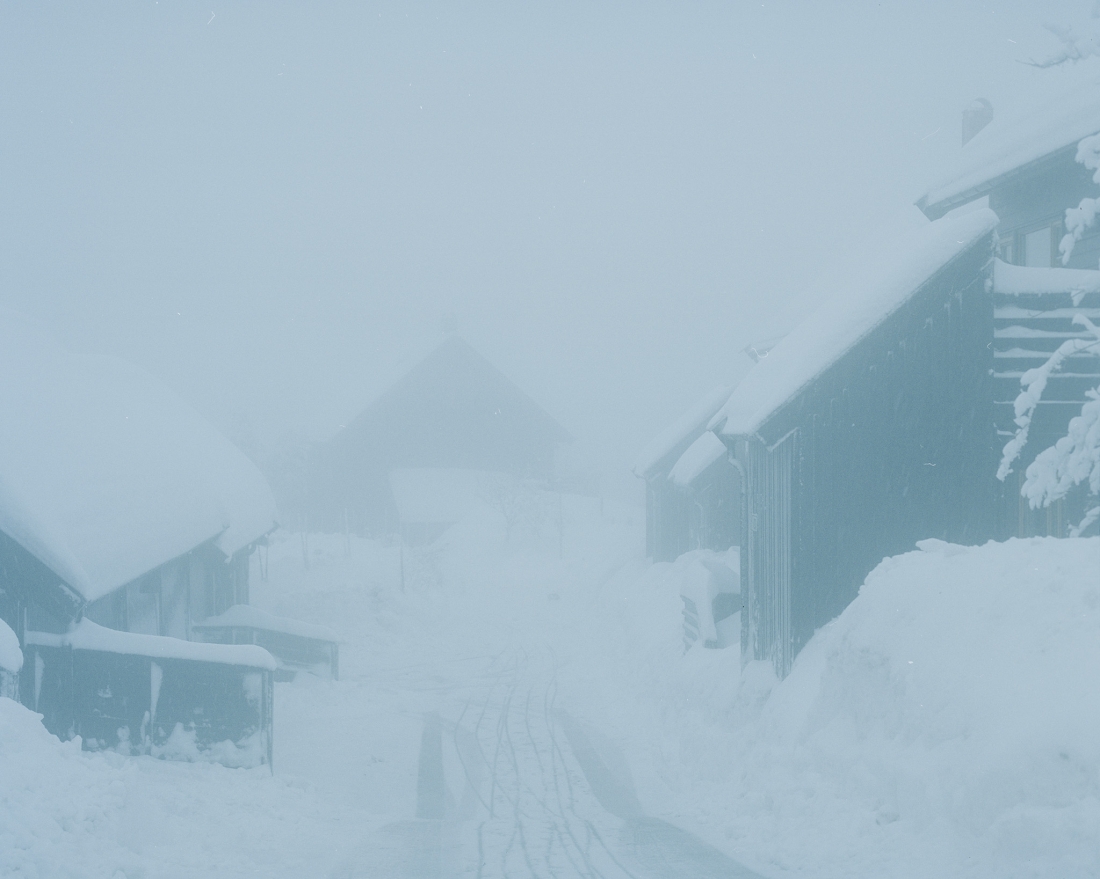 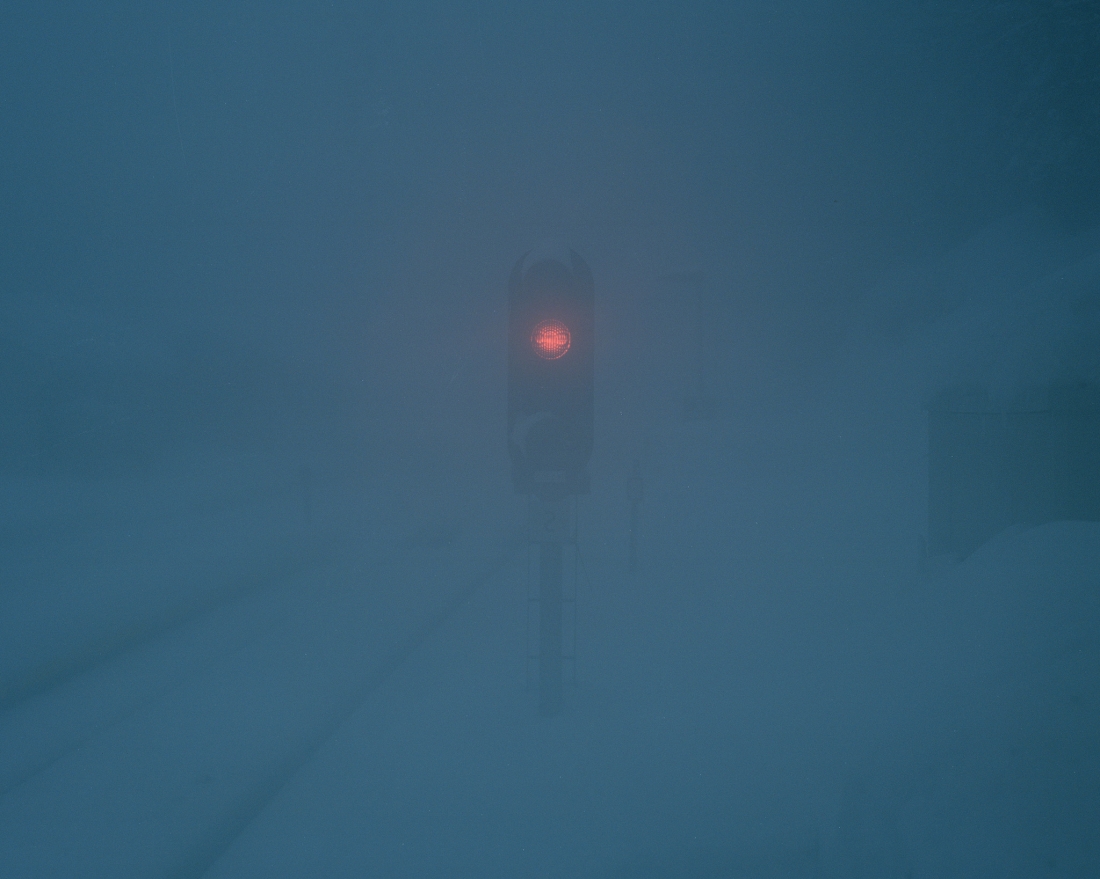 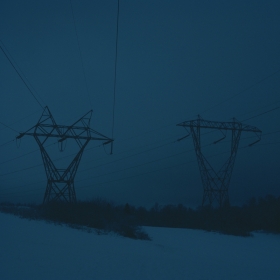 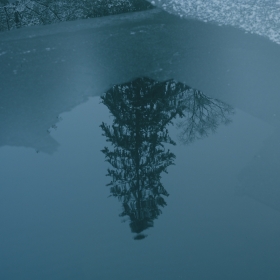 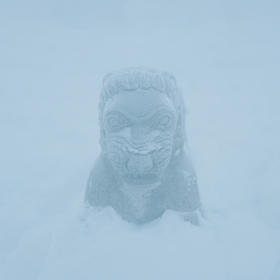 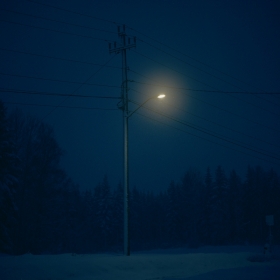 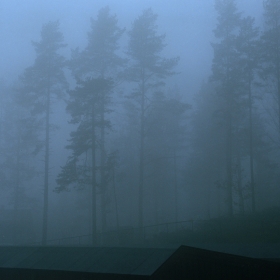 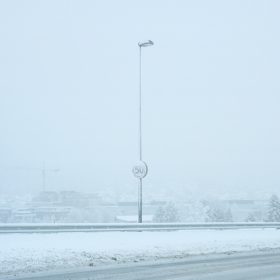 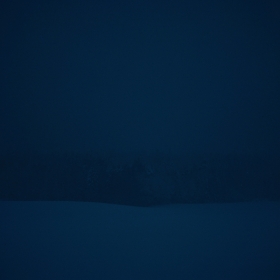 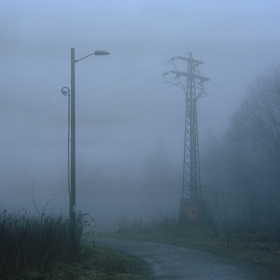 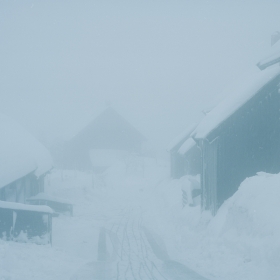 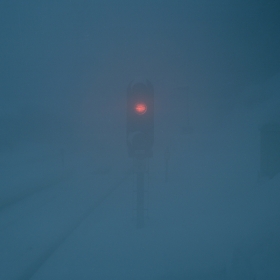 Gleb Simonov
Dag og Natt
Share
Support this photographer - share this work on Facebook.
There always is a degree of uncertainty in the world — yet the things available to us present themselves always so readily, so completely. Trees, poles, sculptures, street signs, colors, crossings and shapes — are the structural populace of the world, ever so prominent at the edges of habitat where the human presence is sparse and inessential, while the interdependency between the human and the non-human presents itself in the diffused signs.

"Dag og Natt" came to be as a convergence of several independent series, shot in the outskirts of Oslo, Norway, in two consecutive winters. It is paired with a series of poems "Два молока" written around the same time and published in 2017.

About author:
Gleb Simonov is a poet and photographer, born in Russia in 1986 and currently based in New York.

He is an author of two books of poems: “Выбранной ветки”, published by ARGO-RISK in 2017, and “Glossary for a Game in Hell”, a hand-printed book made in collaboration with artist Vika Adutova. His literary work has been long-listed at the international Debut Prize (2010, 2012) and appeared in many Russian poetry magazines, such as Воздух, Лиterraтура, Polutona, and others.

In photography, Gleb works primarily with non-urban landscapes. His work has been featured in “Observations in the Ordinary” collection by Subjectively Objective, and many photography magazines, such as Float, PHROOM, Phases, Analog magazine, and others.

Additionally, Gleb is the founder and curator of the Knizhnica archive, an online library of late Soviet samizdat books.