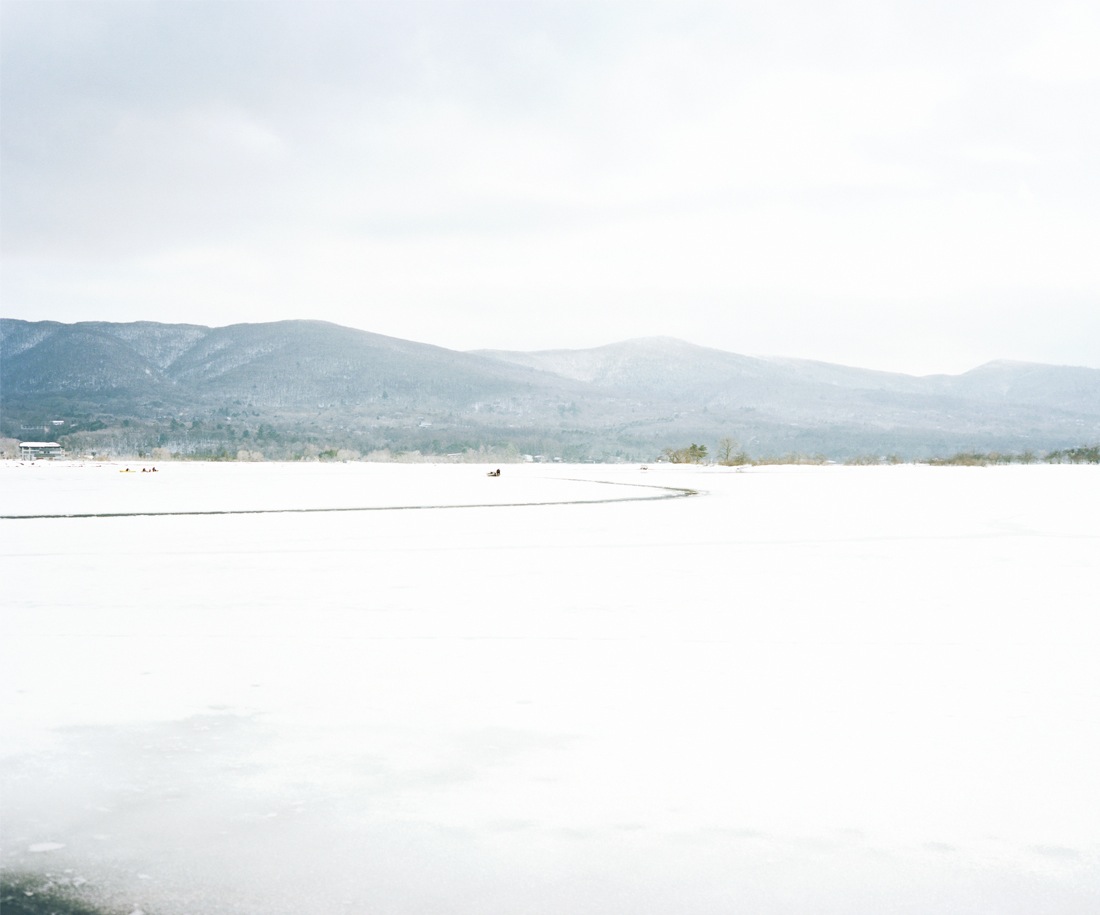 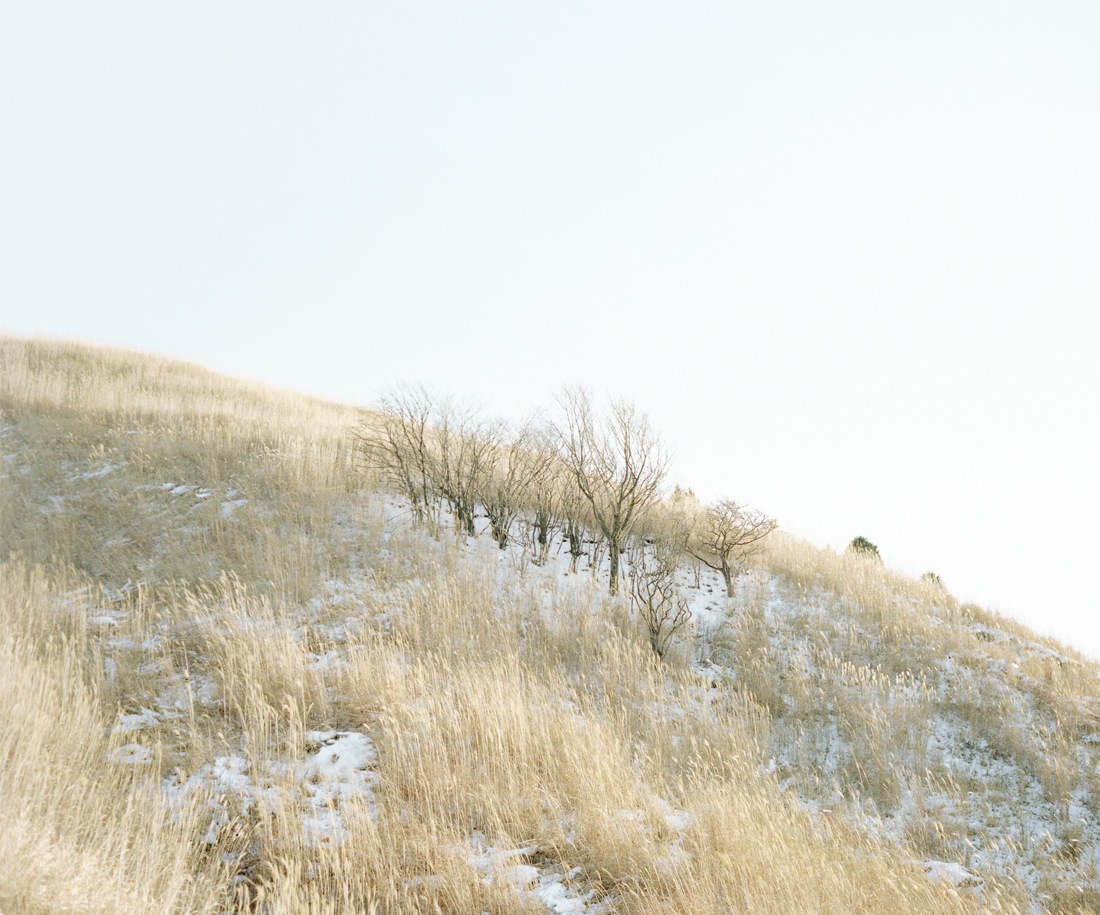 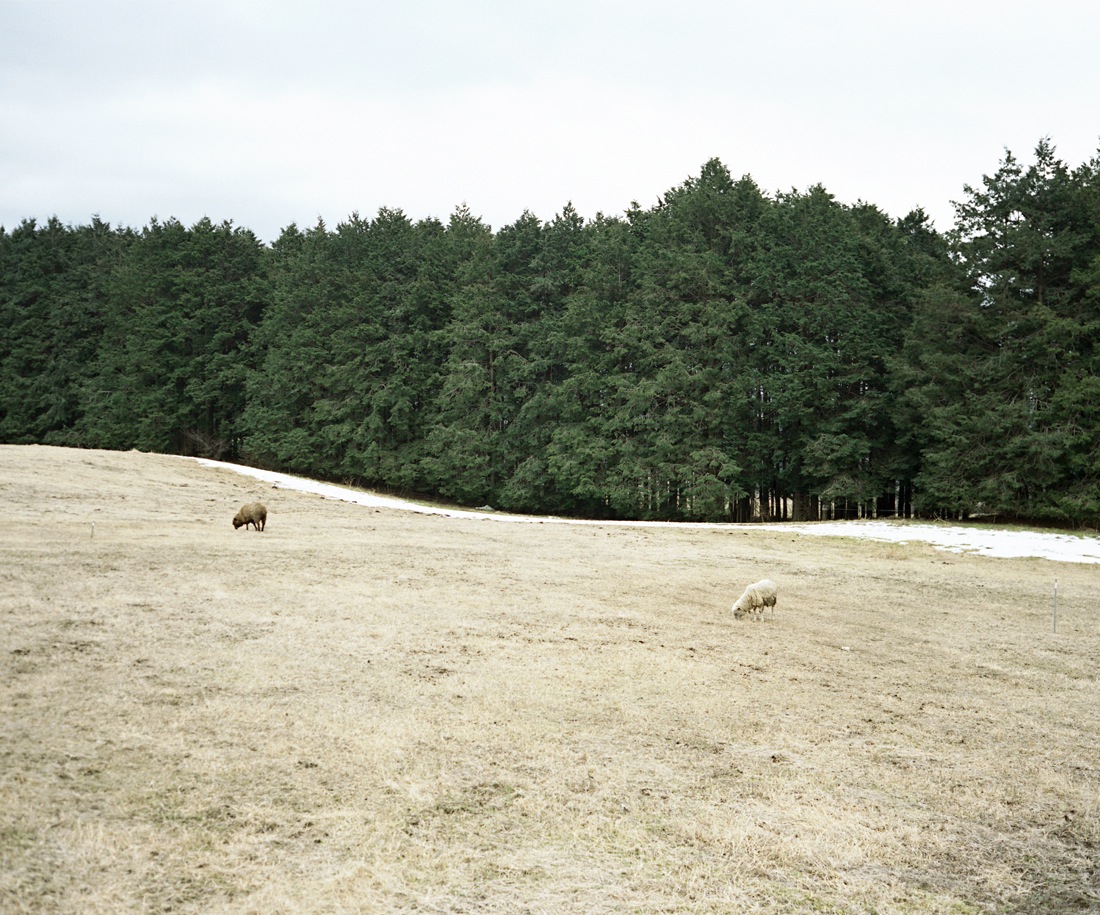 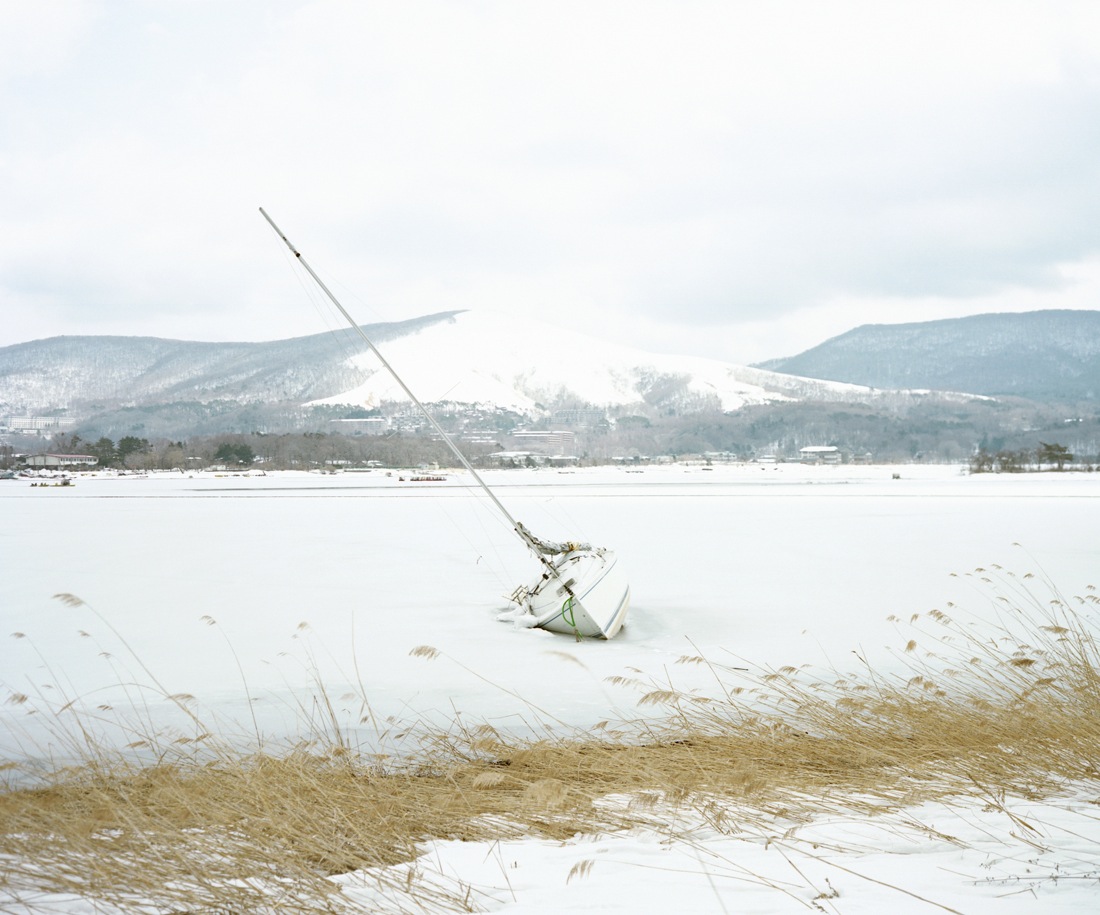 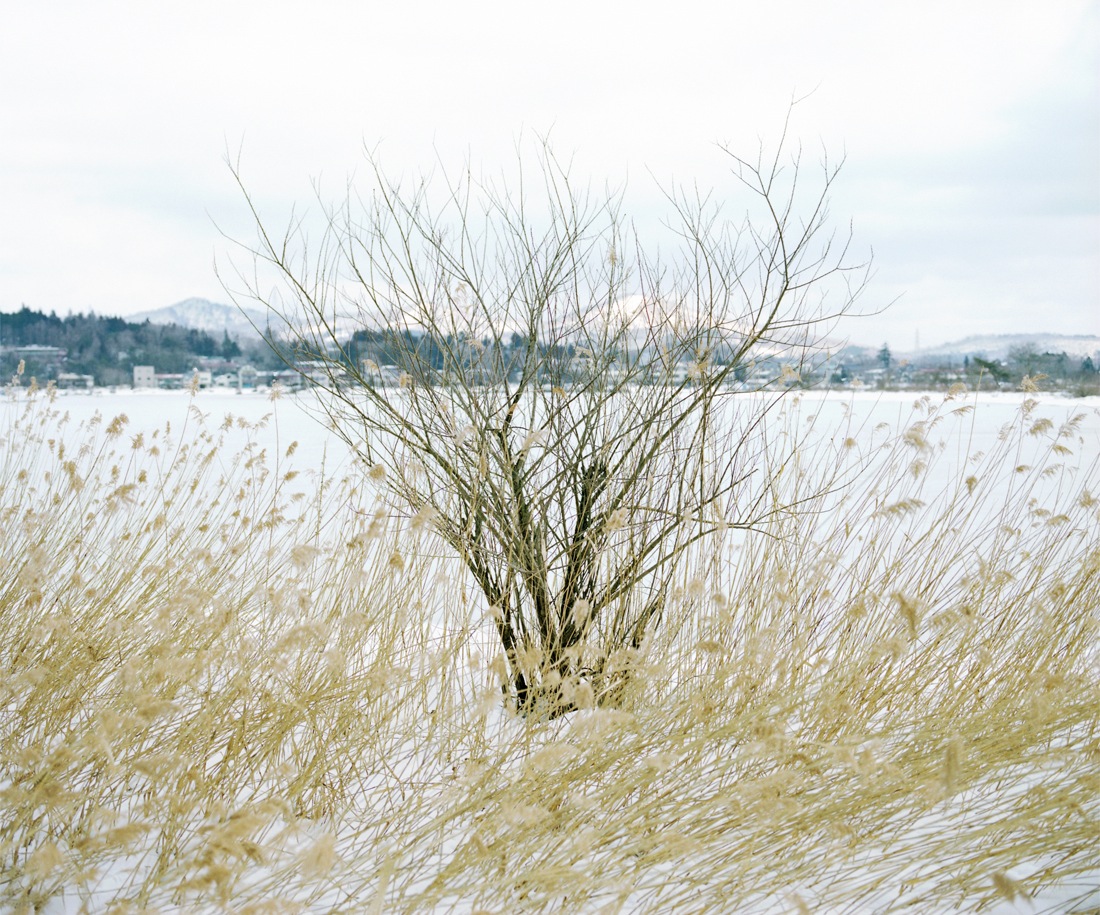 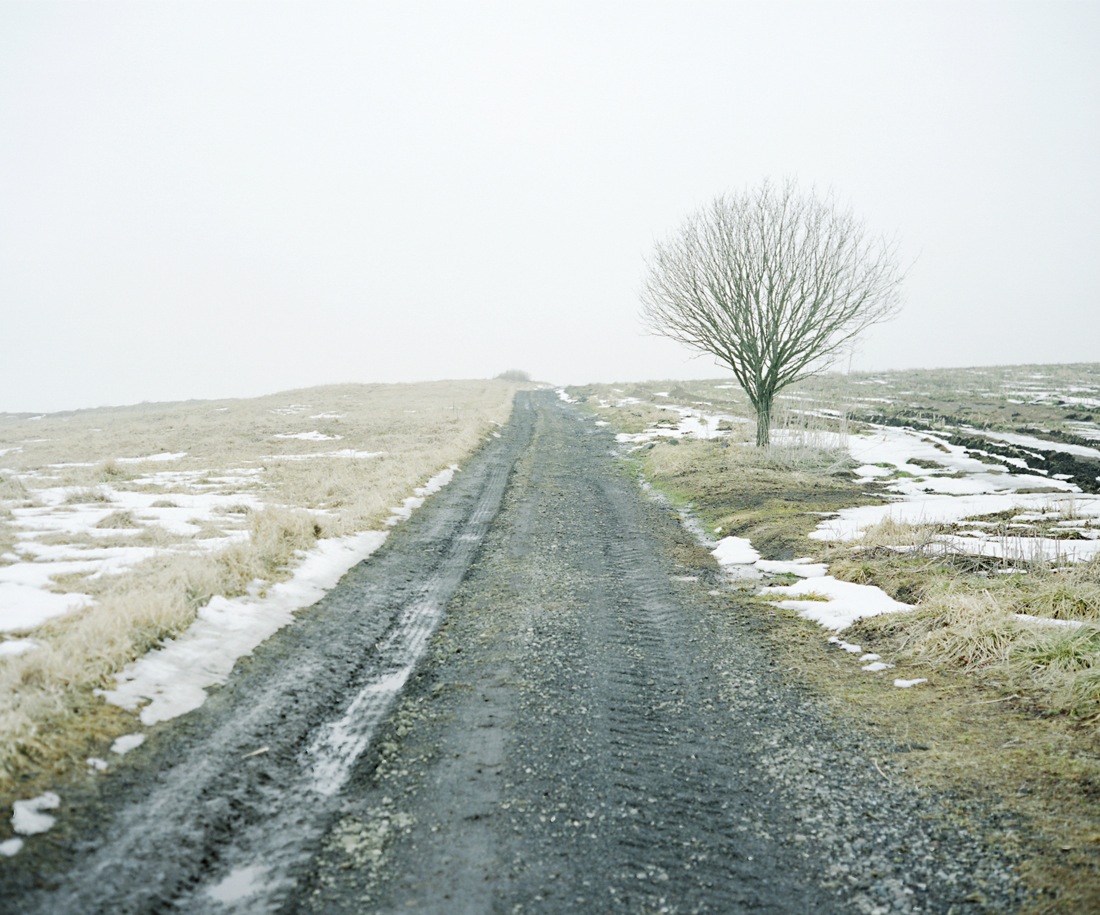 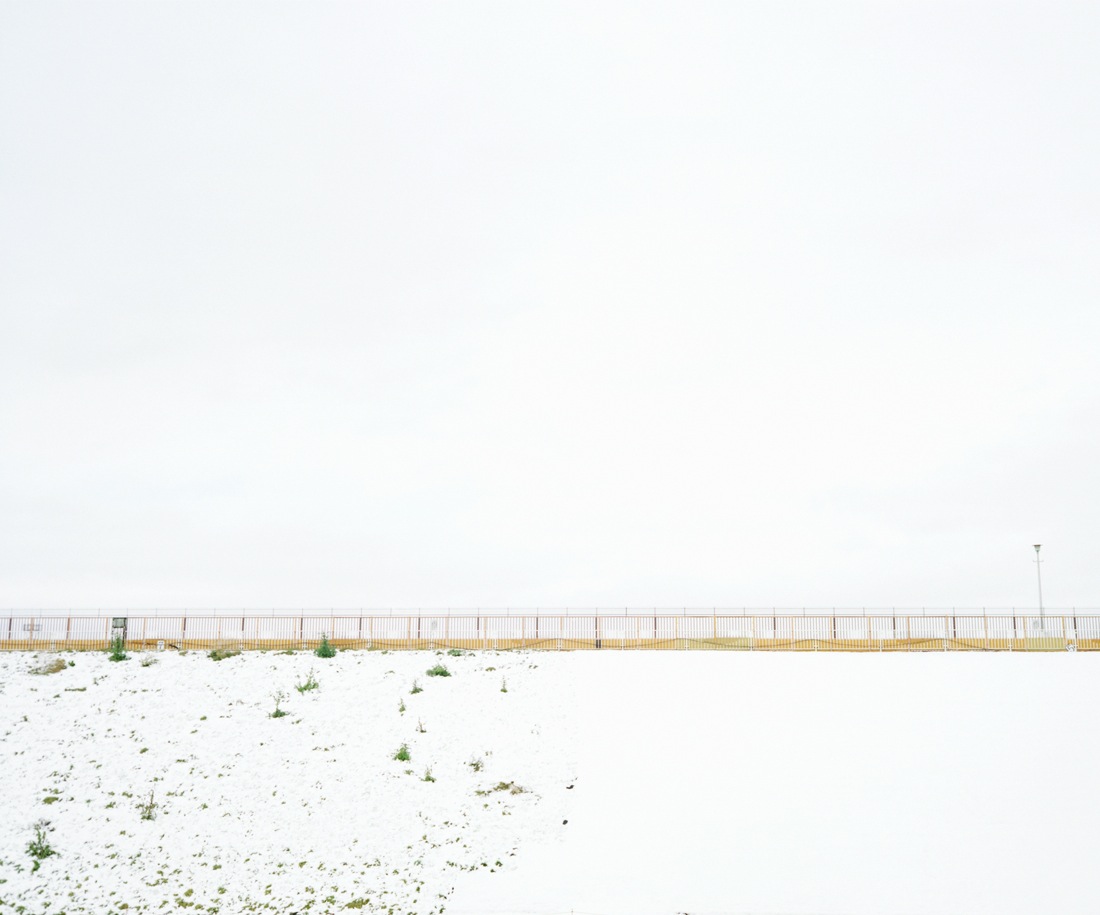 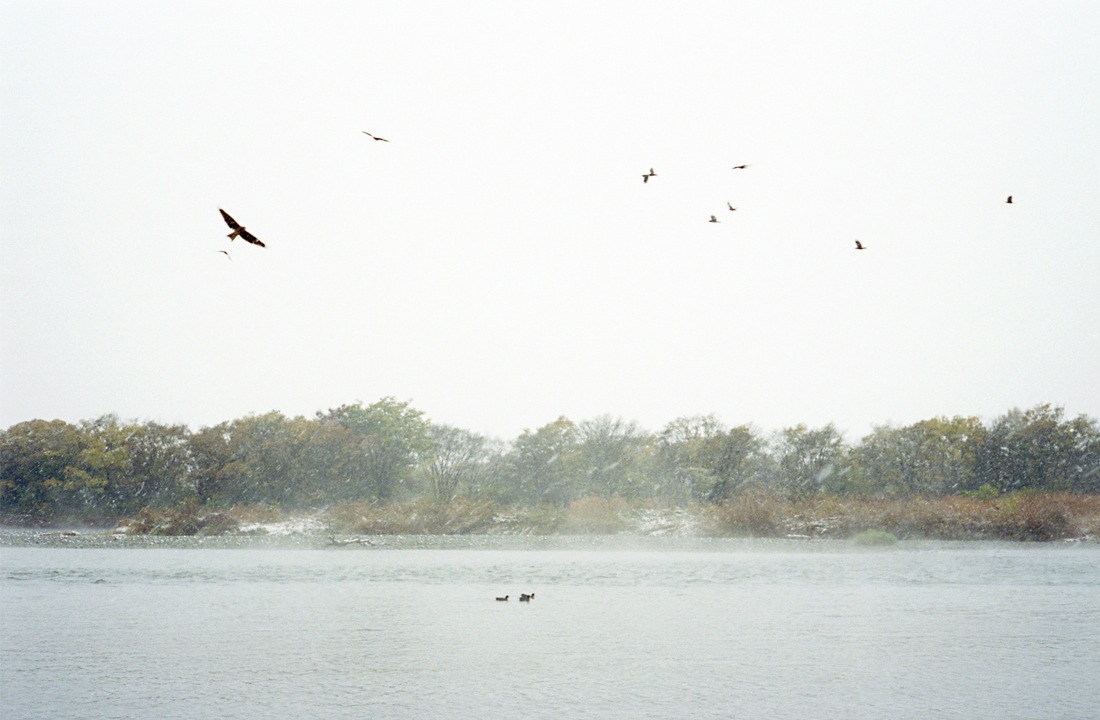 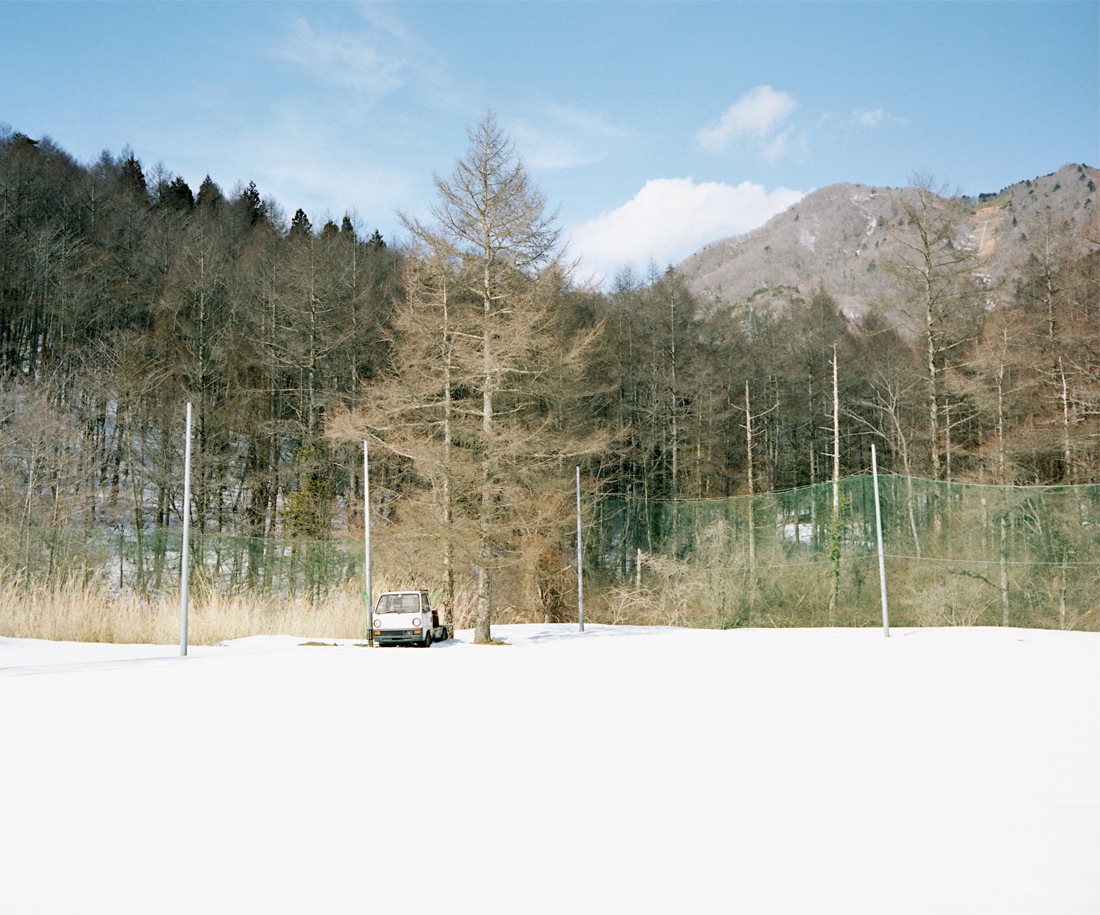 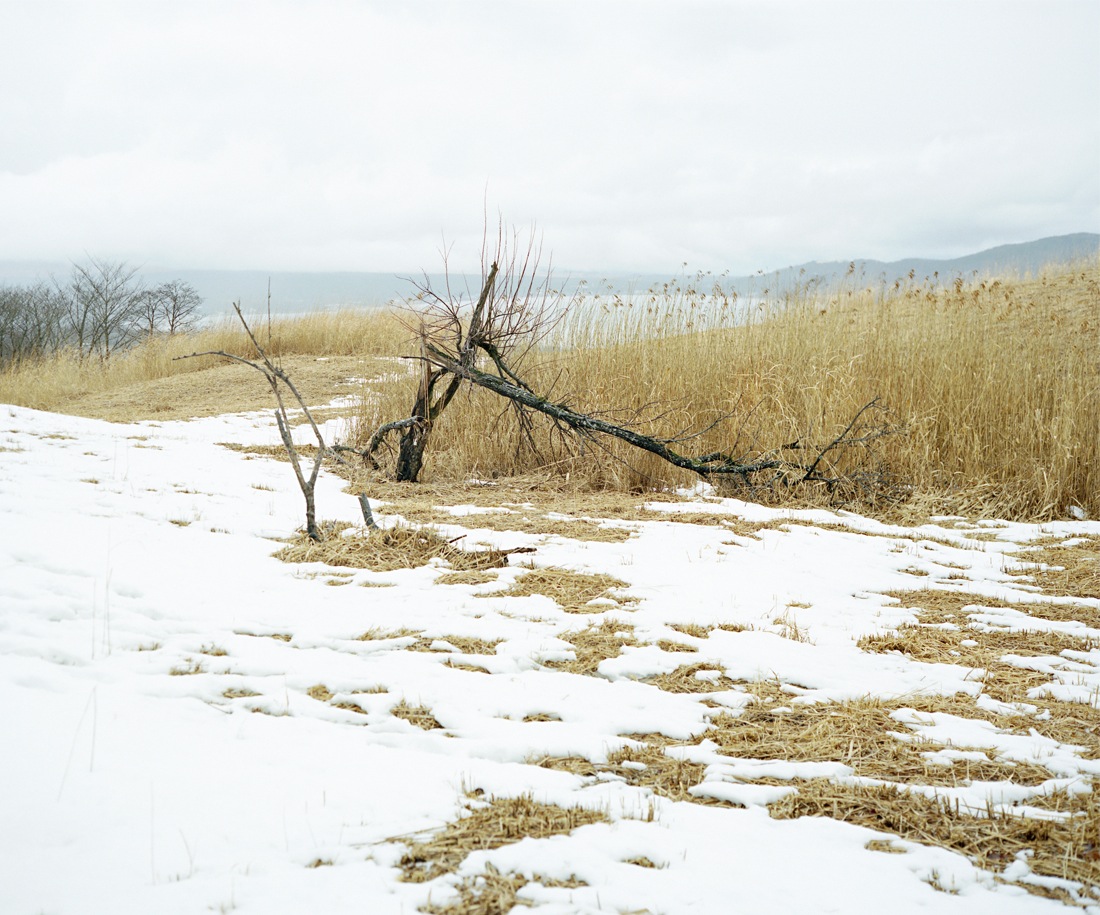 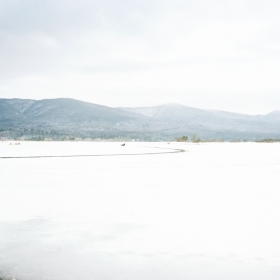 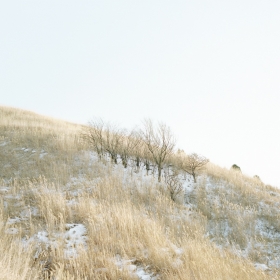 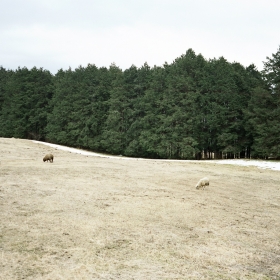 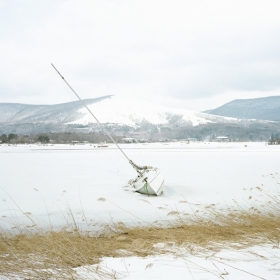 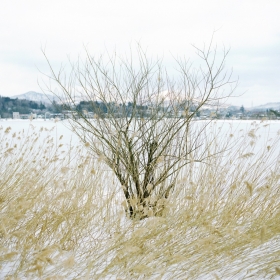 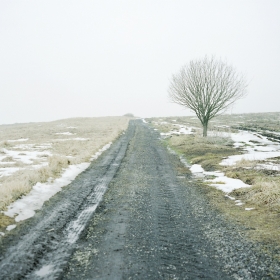 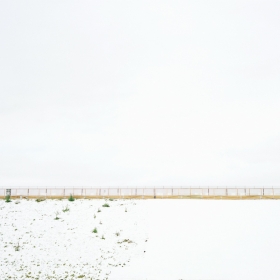 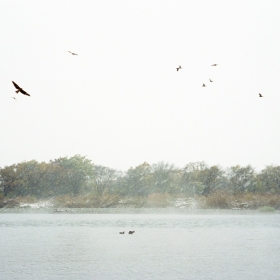 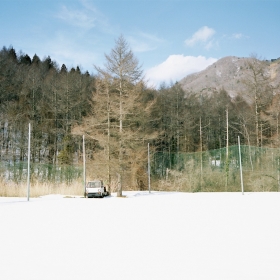 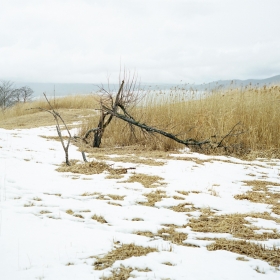 Masato Ninomiya
Wintertag
Share
Support this photographer - share this work on Facebook.
The wintertag (winter day) series is one of the winter landscapes in Japan. This series is an ongoing project, starting in January 2014. These are photos at the foot of Mount Fuji and my hometown (central Kanagawa prefecture / An area along the Sagami River). The Lake Yamanaka at the foot of Mount Fuji is approximately 70km distance from my hometown. In my hometown, it snows rarely however, the Lake Yamanaka freezes every year. In November 2016, it snowed for the first time in 54 years in my hometown. The Lake Yamanaka is the headstream of the Sagami River and it is the only lake with natural debouch into the rivers among the Five Lakes of Mount Fuji. These landscapes are simplified by snow and I also tend to express simply and minimally.

About author:
I’m a self-taught photographer based in Kanagawa, Japan. Born in Tokyo, 1972.
Landscapes in Kanagawa and the surrounding regions. And a history of Kanagawa – I’ve been doing photographic works on this theme for the past several years.
https://still-life.jp/